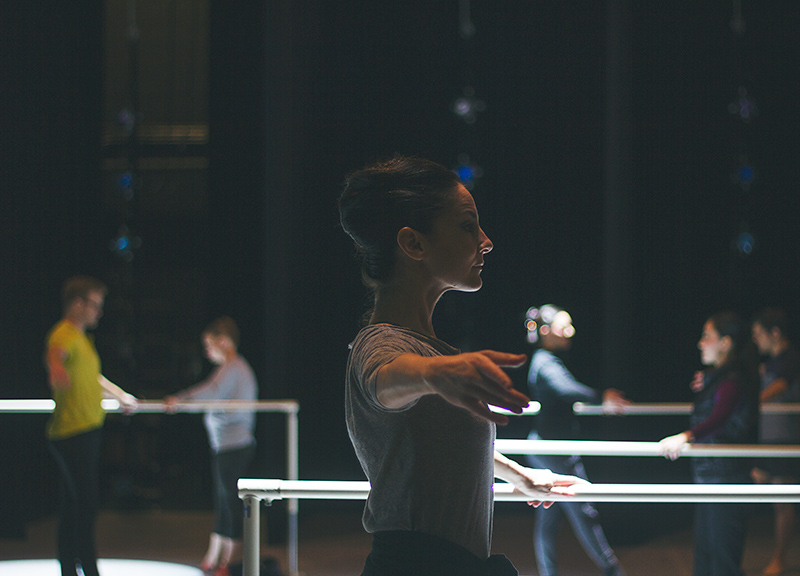 The Bruce Wood Project celebrated five years as a company on Friday night the best way it knows how — by dancing.

Since Wood's death in May 2014, Nikaidoh has taken the reigns of the dance company, using her vision to keep pushing forward the creative groundwork begun by the the company's namesake. To that end, each of the performances on this night told a story, most notably the night's opening piece, a Dallas debut for Wood's “Liturgy,” which made its world debut in 2005 and evoked feelings of Notre Dame while portraying themes of religious barriers and self-control. It was a dark and mysterious performance that kept its audience rapt in thought and captivated by the performers who deliberately paced around on stage as if they were statues.

Albert Drake, that piece's lead performer, was rigid and bold — and his audience silenced — as he ended the piece in a Christ-like position at the top center of the stage. It was a chill-worthy, strong start to the evening's celebrations.

Following that display were a pair of world premieres: Nikaidoh's Find Me and Arias' My Heart Remembers. For Nikaidoh and Arias' pieces, love and laughter filled the air as performers silently acted out different scenarios of falling in love.

Though under new leadership, the company once again proved itself in a strong state this weekend — and one in which the company's founder would be proud to see it, there's no doubt. 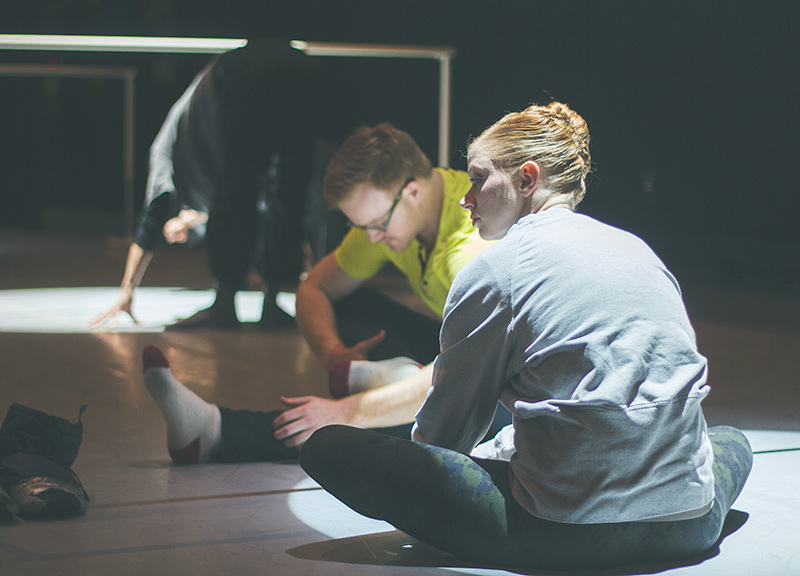 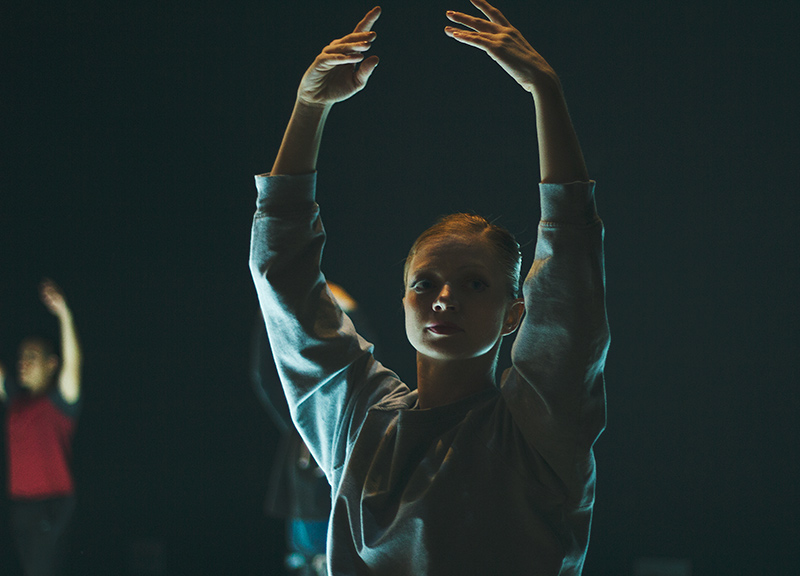 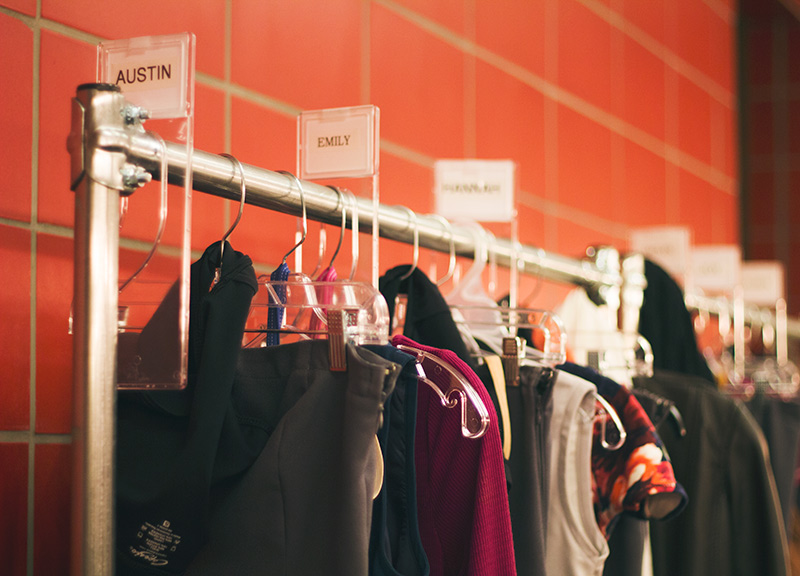 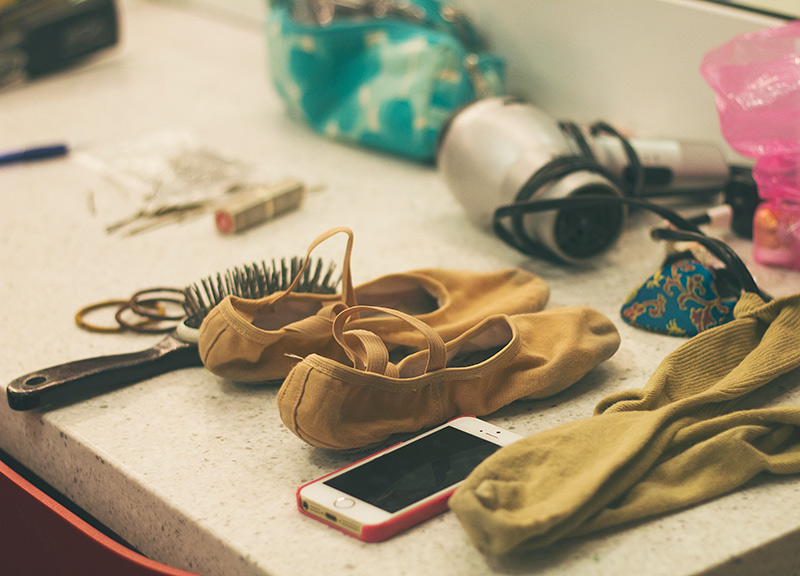 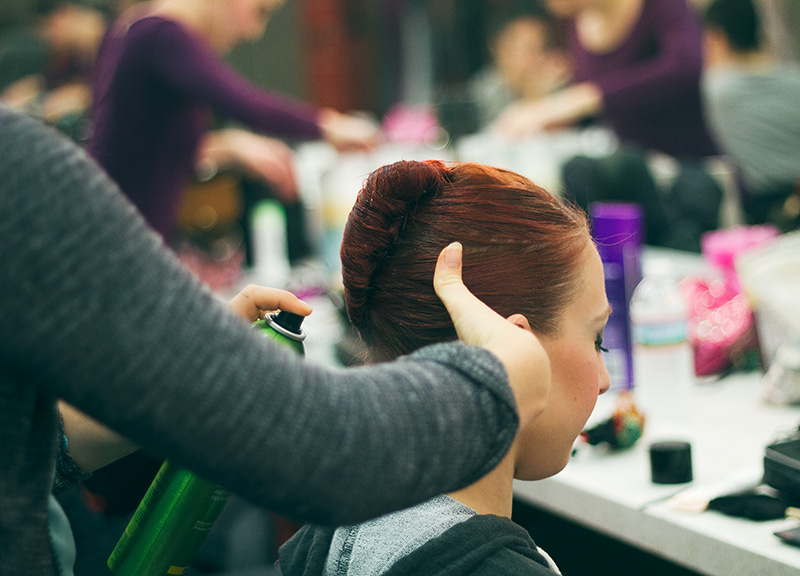 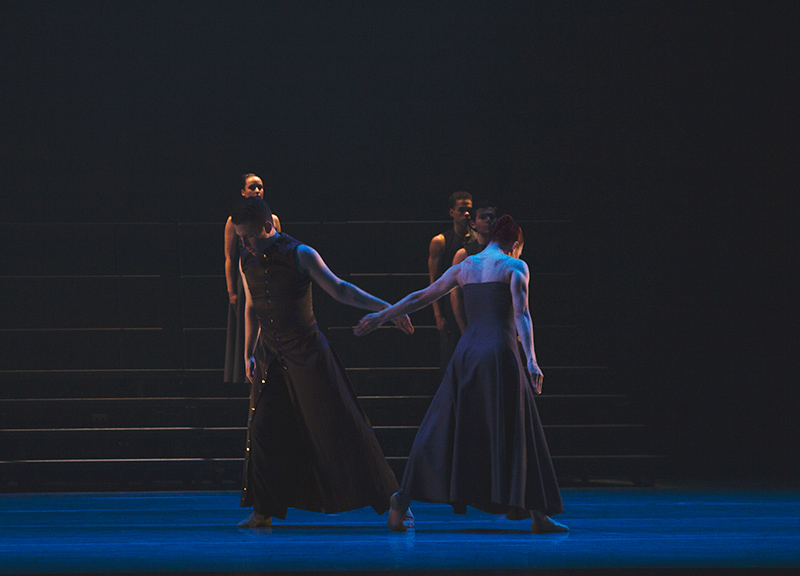 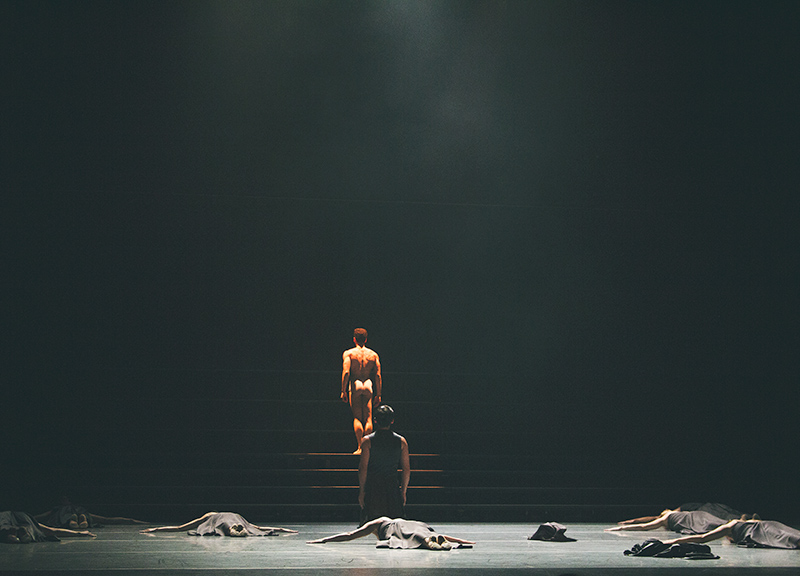 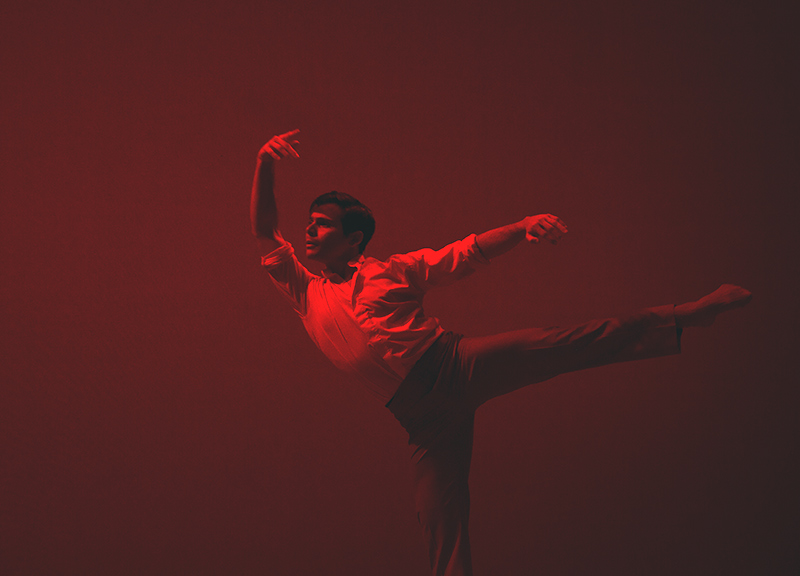 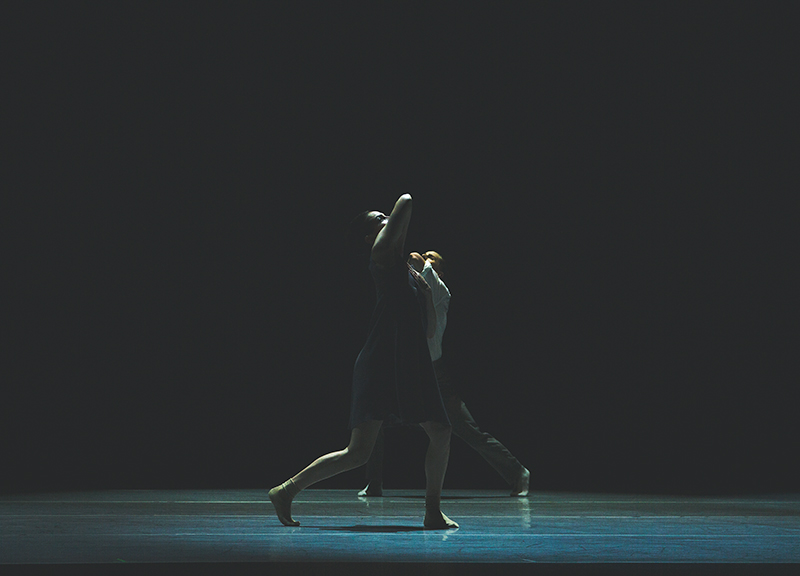 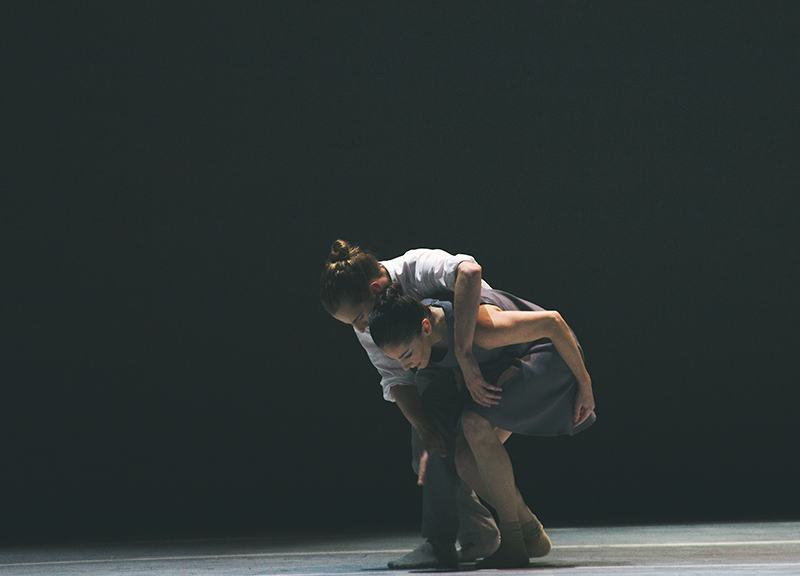 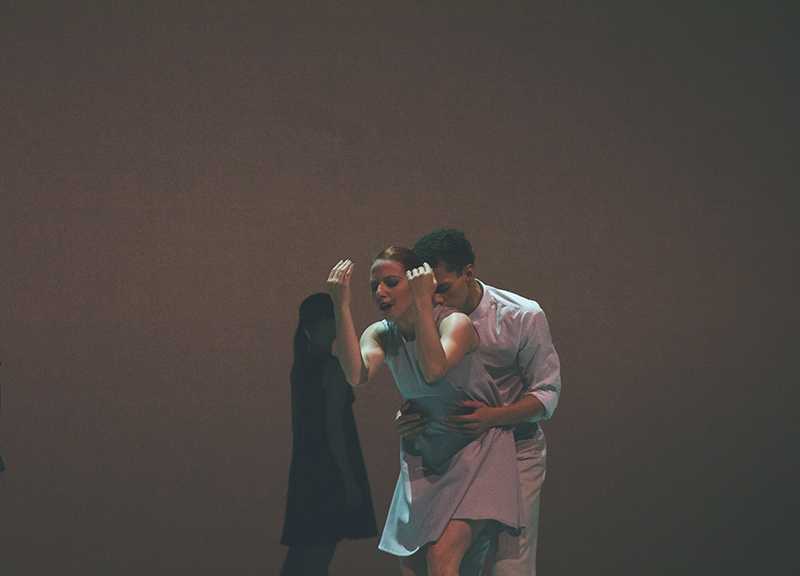 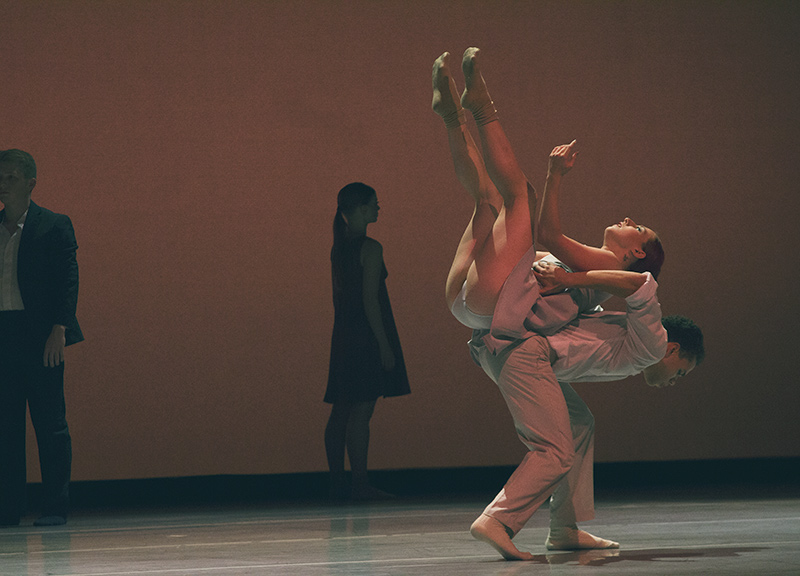 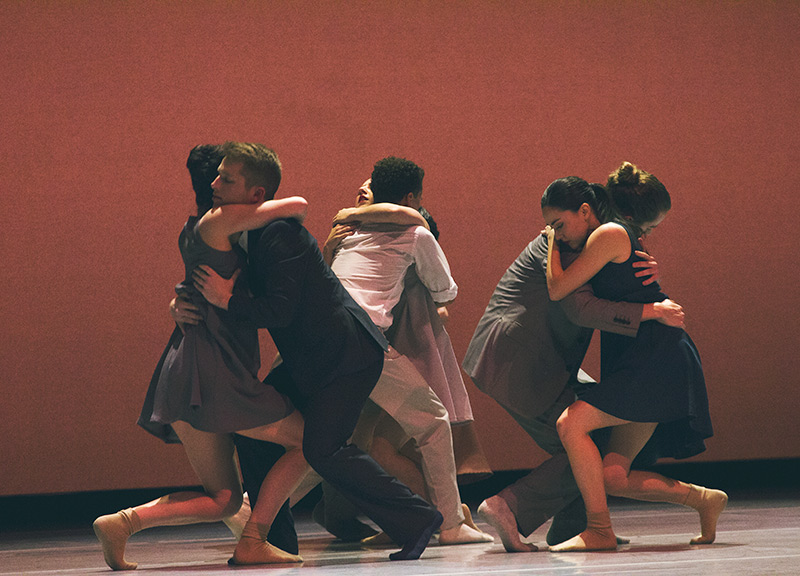 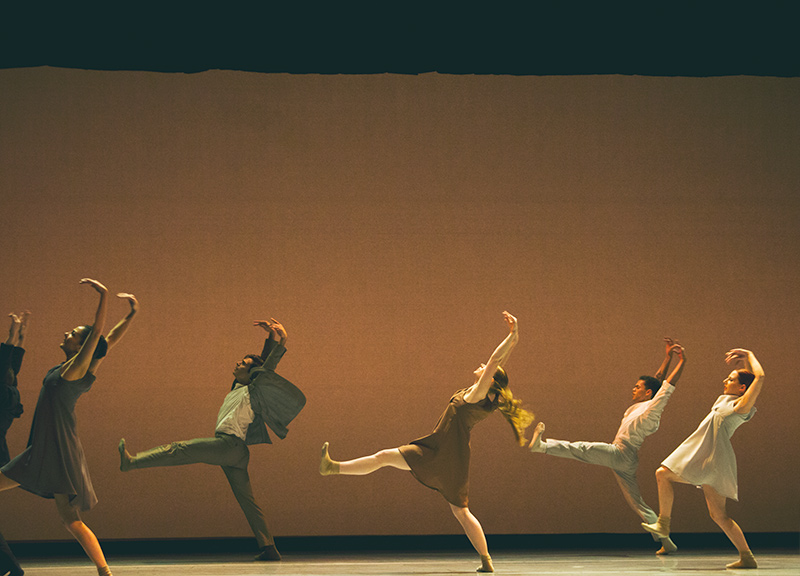 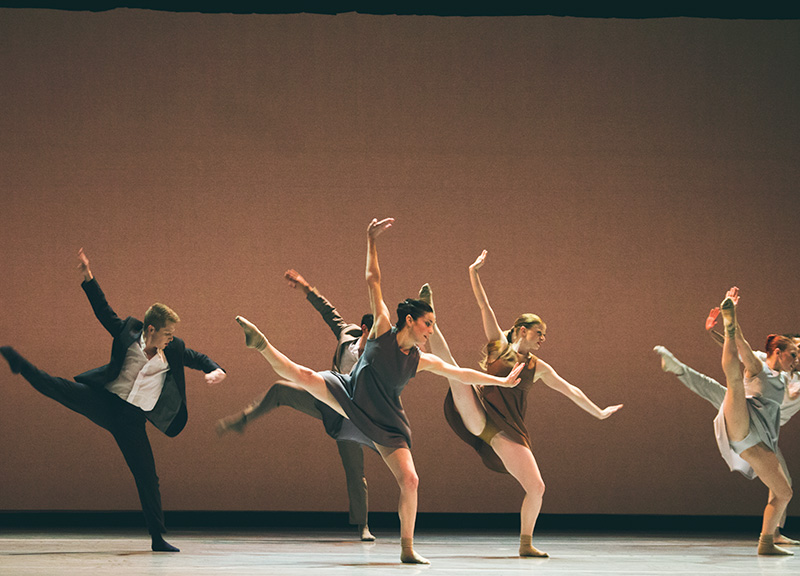 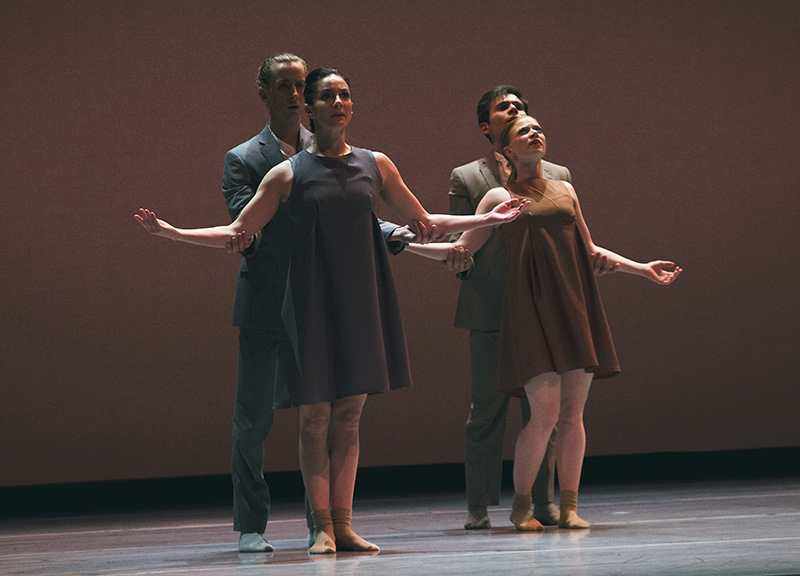 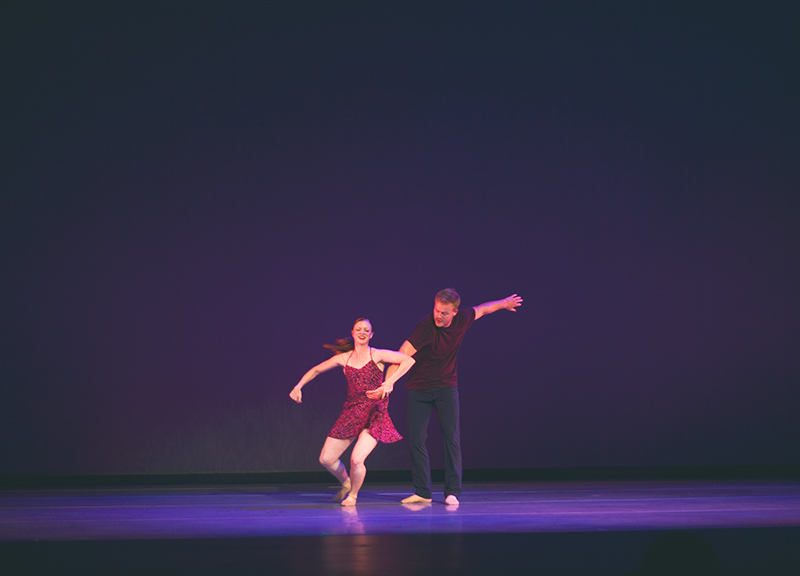 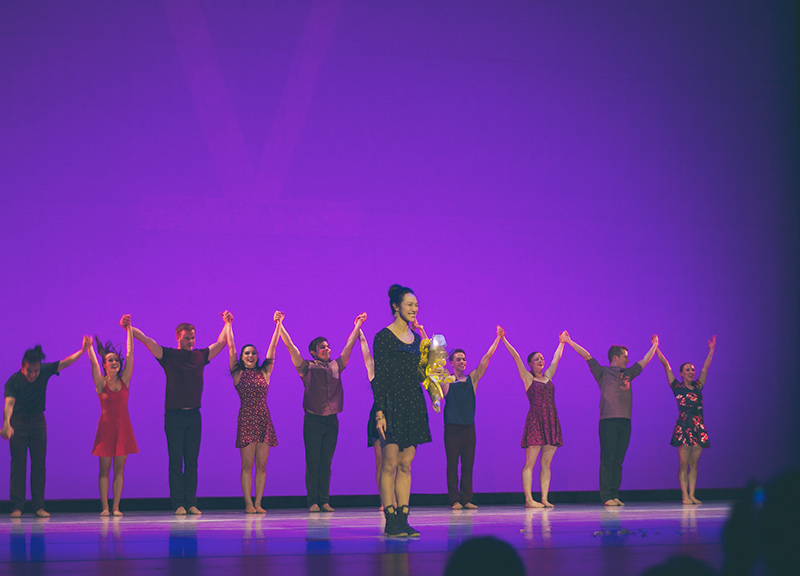