And So It Goes. 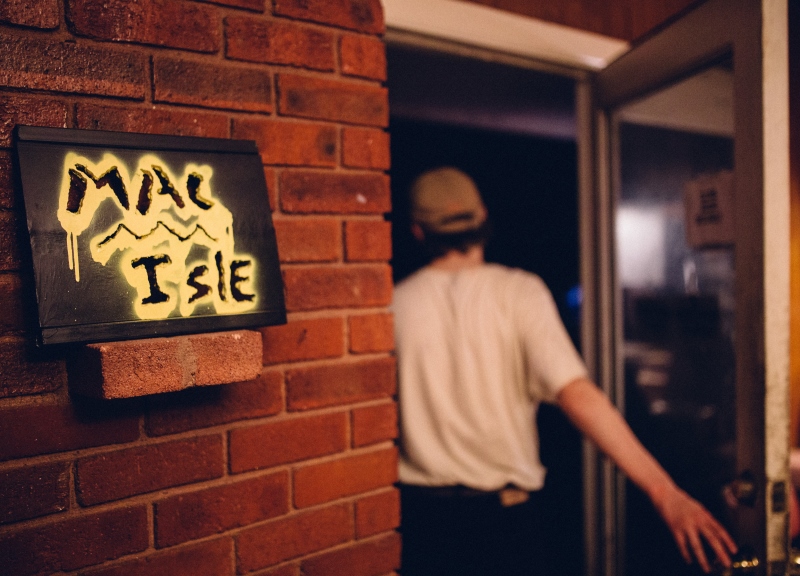 On Saturday night, the house venue Macaroni Island hosted its last ever show.

In the three years of its existence under the watchful eye of Denton music scene fixture Michael Briggs, the garage space was home to show after show. Music rang out from the rest of the home, too, as Briggs used his space to also record his Violitionist Sessions and to produce albums via his Civil Recording Co. studio arm.

But while those two entities are expected to continue as Briggs' relocates to another home in town, the Macaroni Island concept is expected to end.

Alas, it wouldn't go out with a whimper. No, not at all. I mean, of course it wouldn't: Denton house shows are living, breathing, active folklore — an integral part of the Denton music scene, the places where rowdy bands can get their bearings and where new adults can revel in the night.

As the music played, sweaty fans bounced around from wall to wall, singing their hearts out in the process.

Yes, all good things must come to an end. So it goes. But, oh, how the mighty bow out with grace.

And, lucky us, photographer James Coreas was there to document the night for your viewing pleasure. Check out his snaps from the night below as you go ahead and pour out some liquor in Macaroni's Island honor.

All photos by James Coreas. 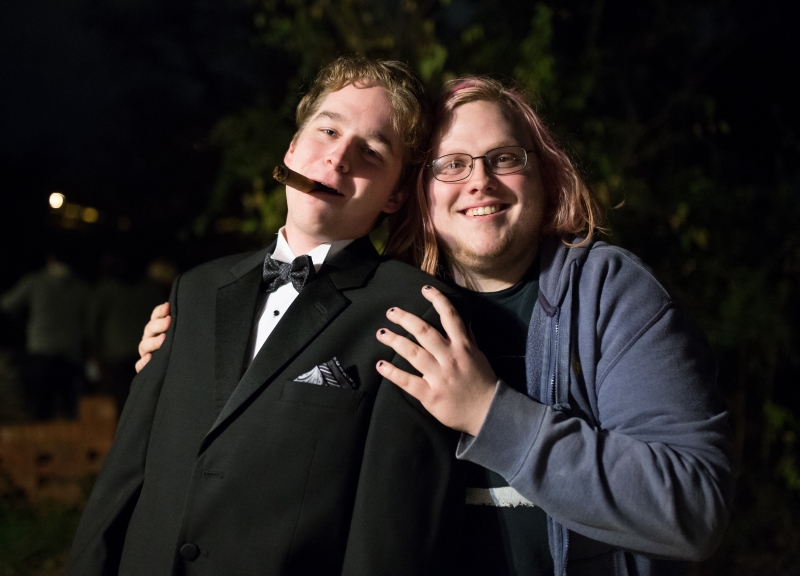 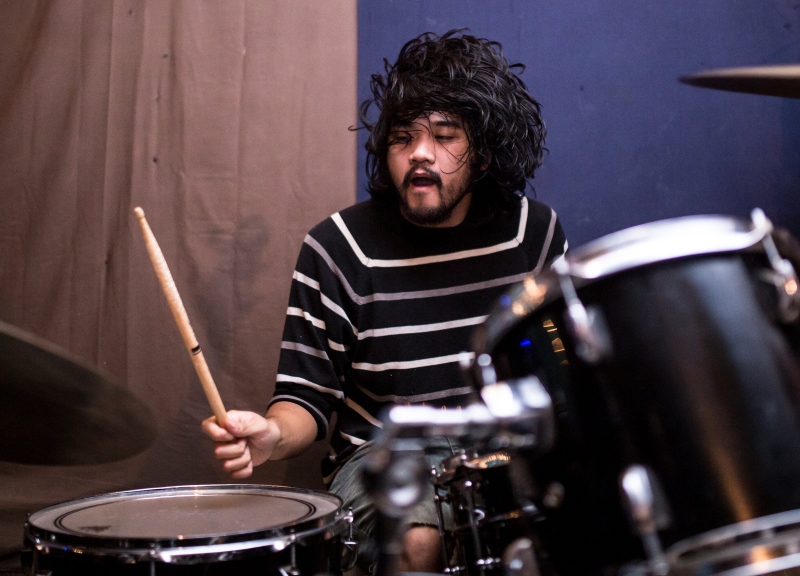 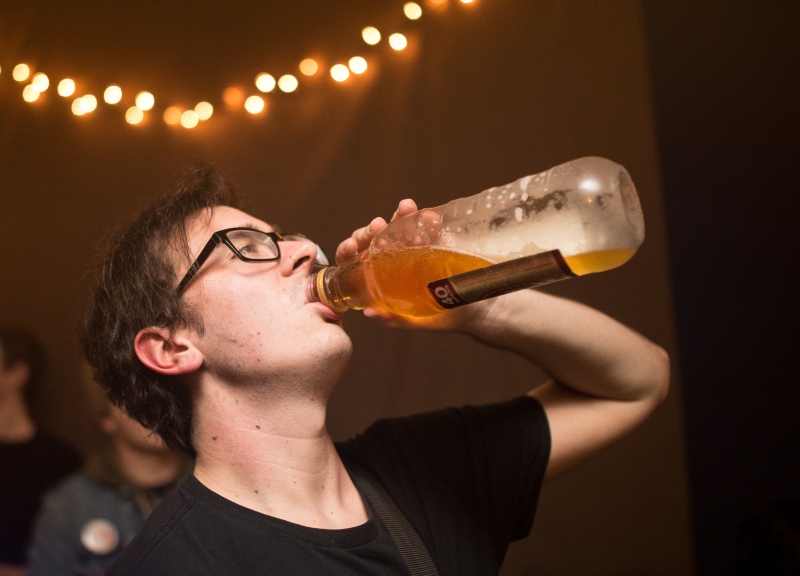 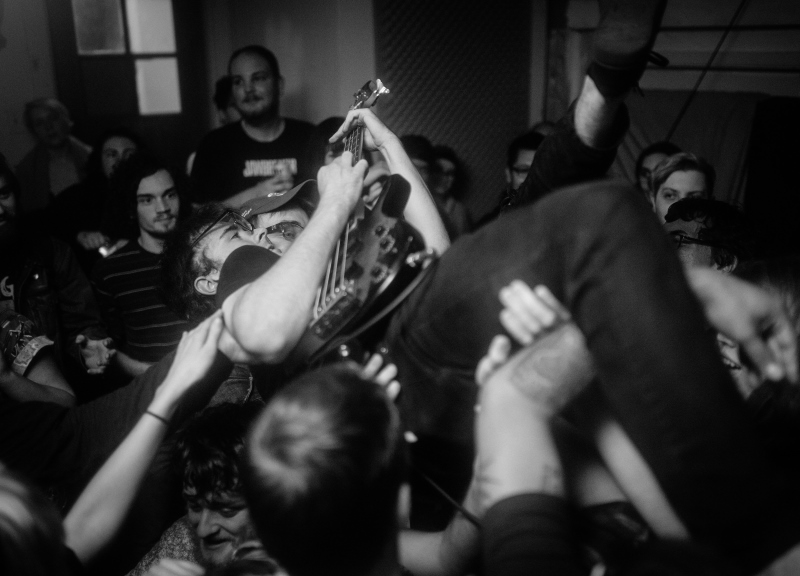 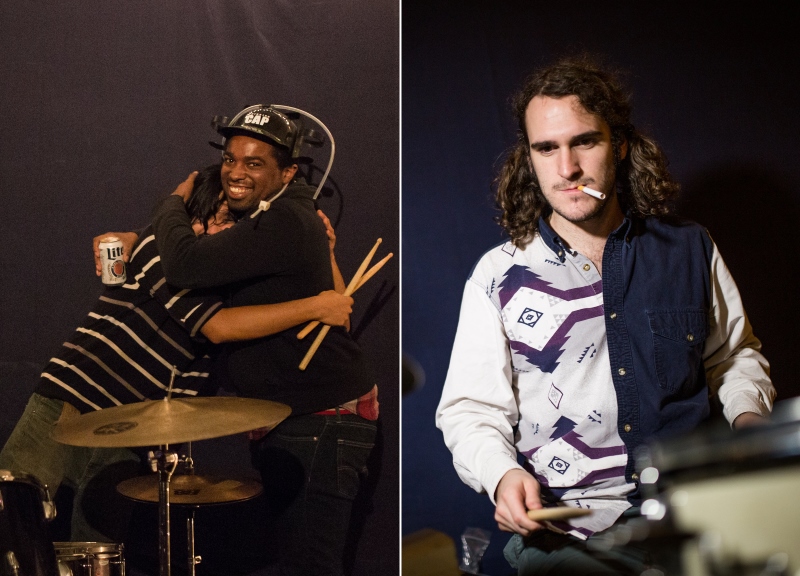 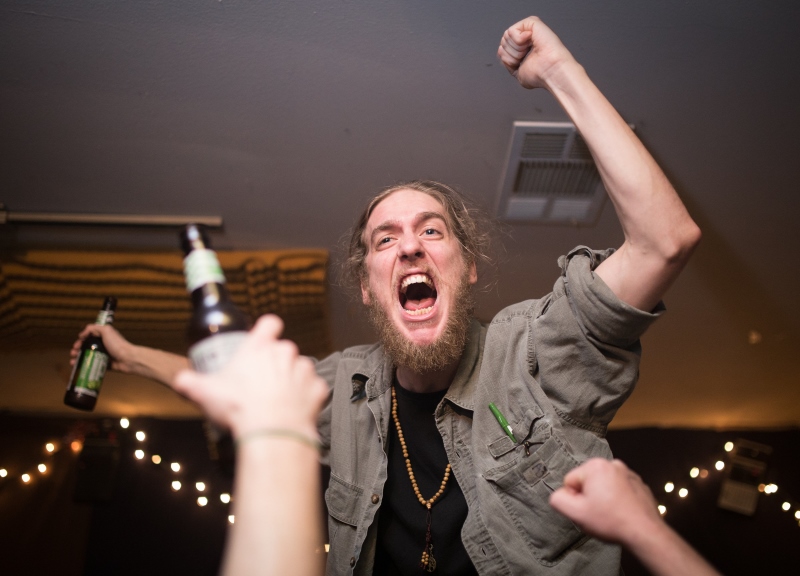 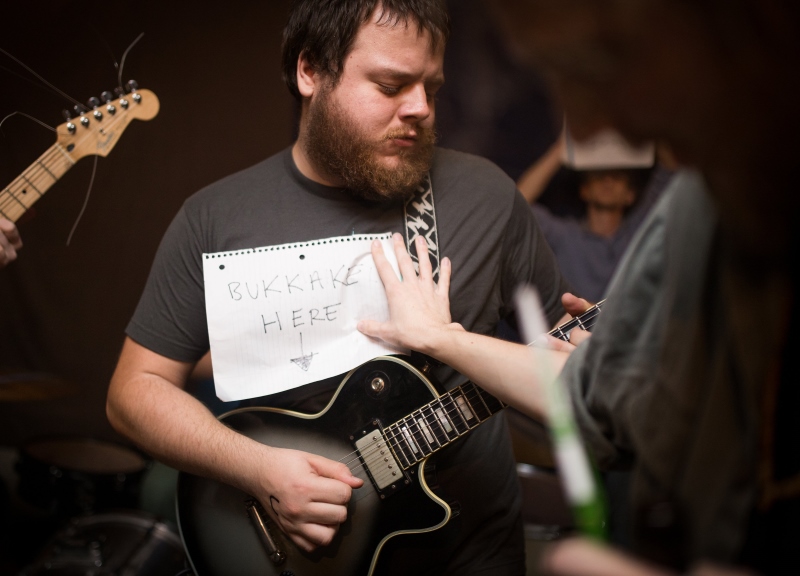 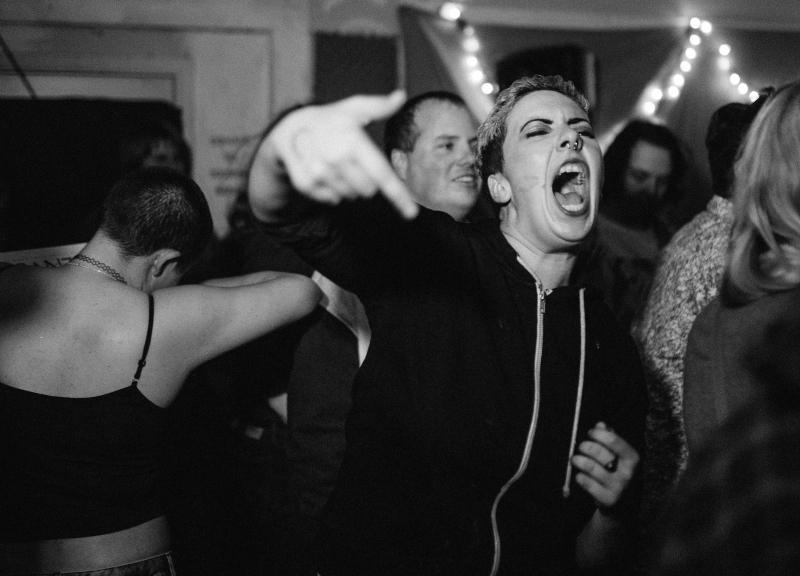 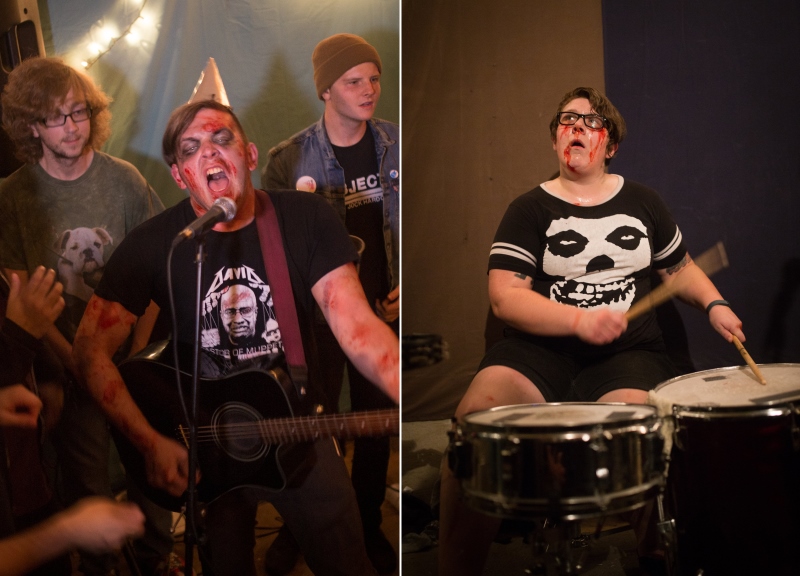 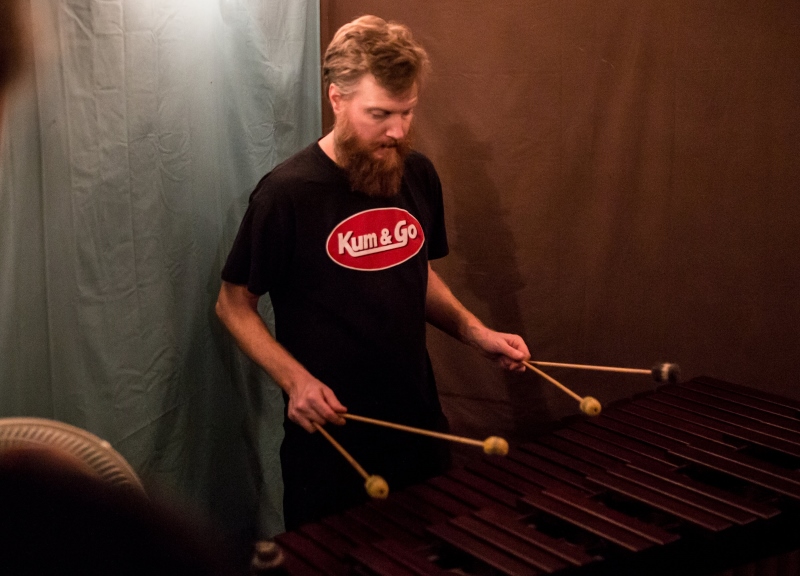 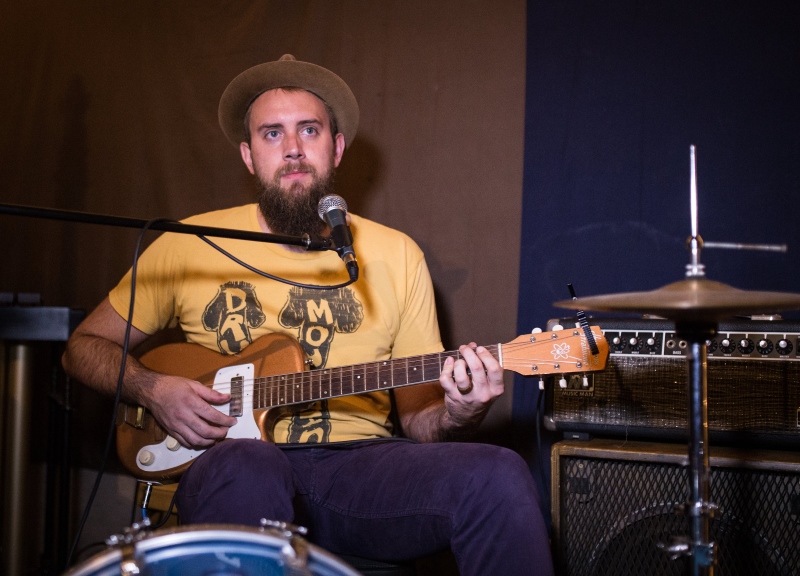 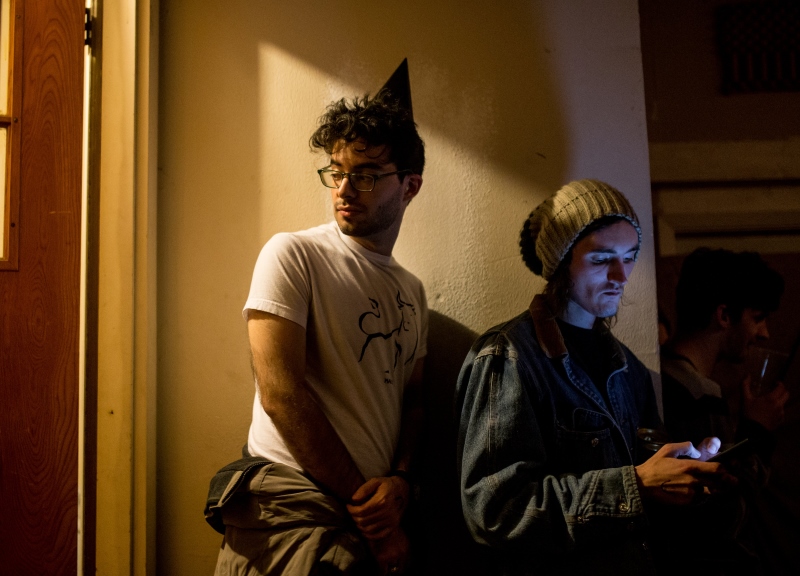 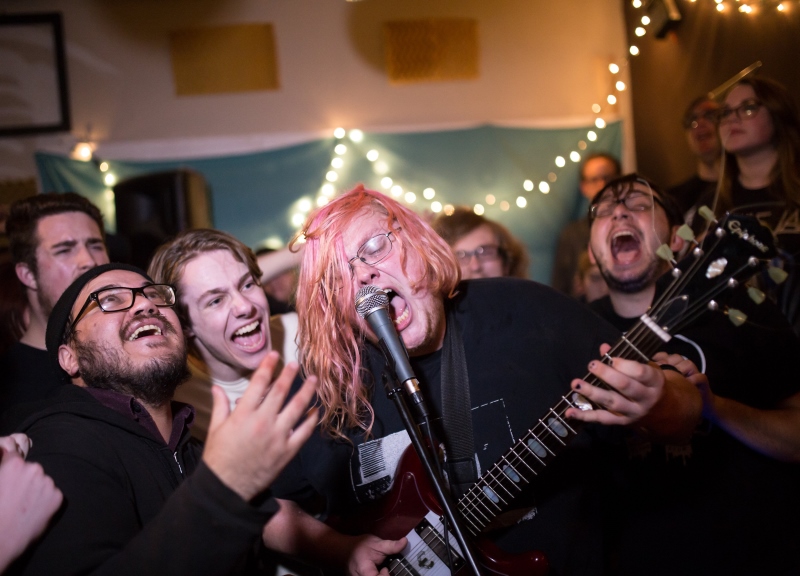 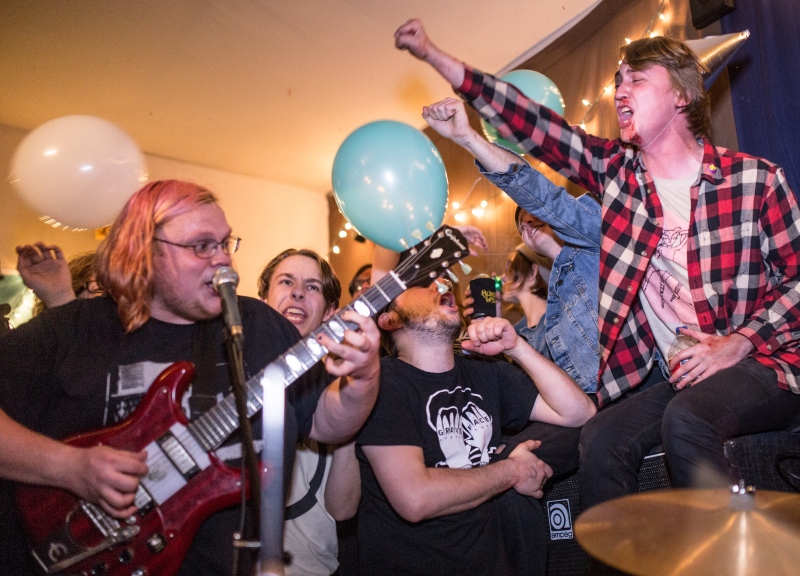 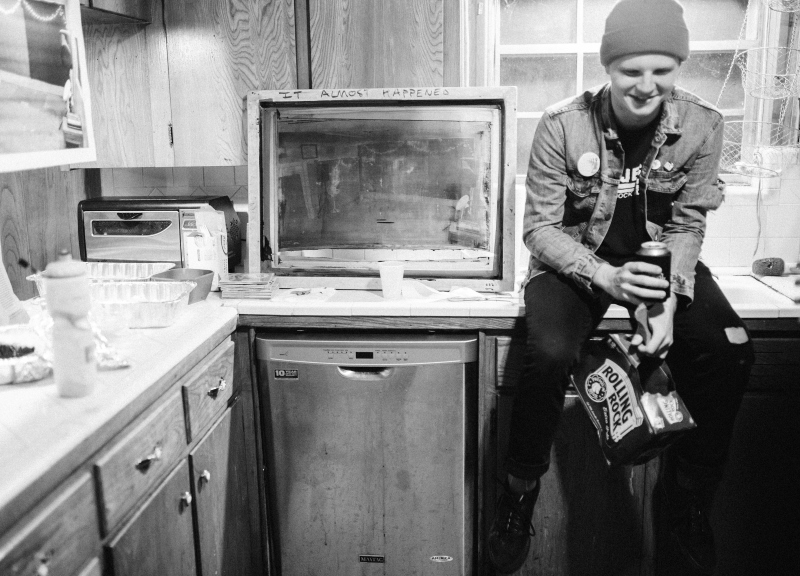 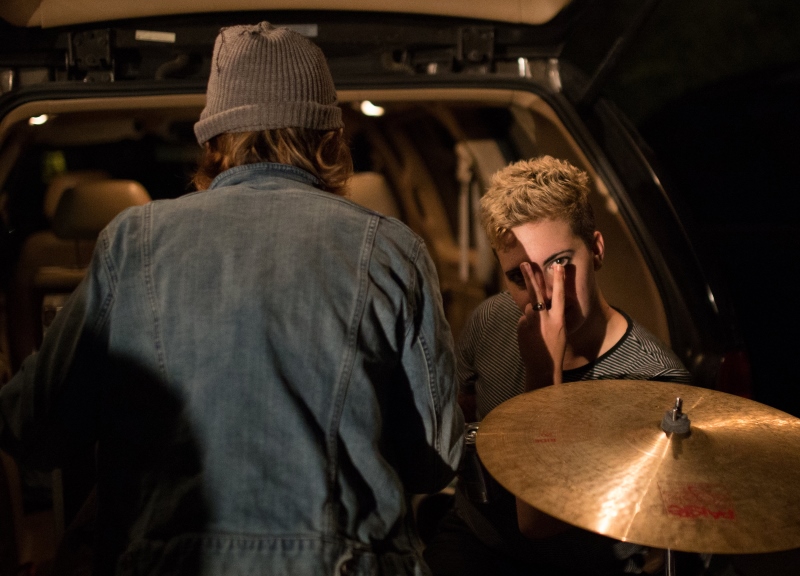 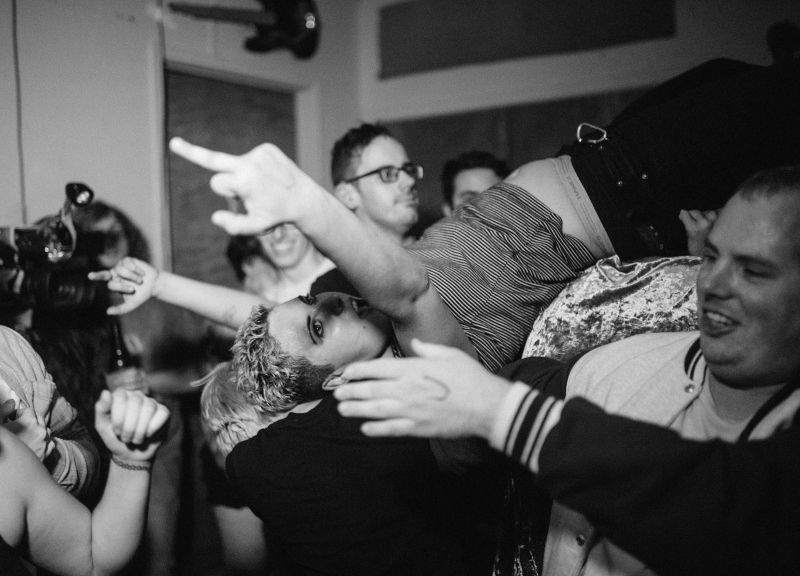 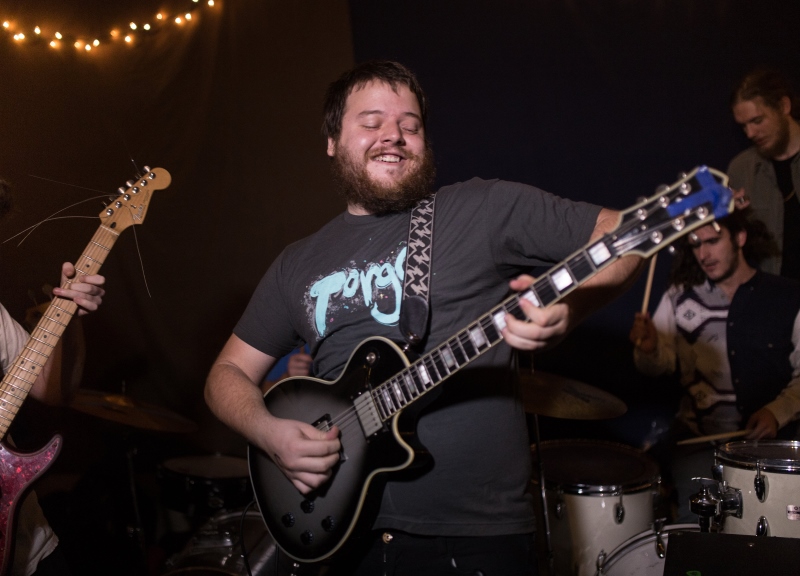 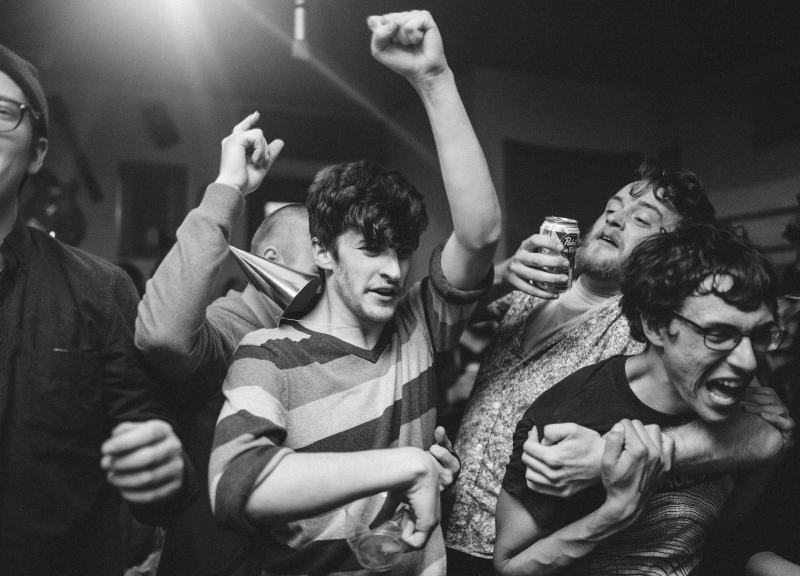