The Spread: Michelin Rolls Into Dallas. 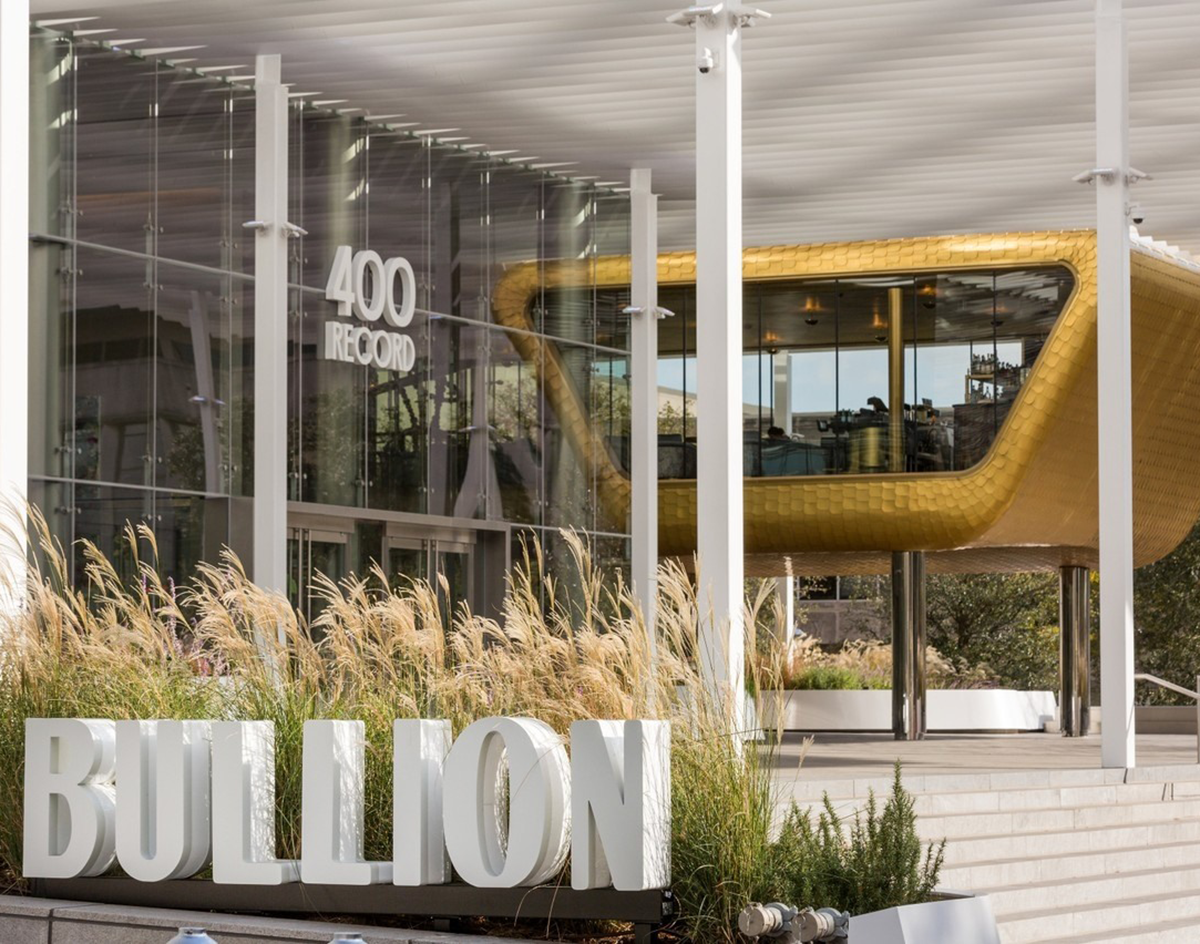 Michelin Hosts Its First Dinner in Dallas, Giant Cocktail Goes For World Record And Pickle Beer Is Now Available Year Round. Plus More!

The spotlight is on the Dallas food scene yet again as Michelin will make its first ever Texas dinner stop for Big D, as the organization only awards stars to restaurants in cities where it has published a guide. The French tire company meets renowned international restaurant ranking guide is holding a six-course dinner at Bullion with chef Bruno Davaillon (who earned a star in 2008 at Las Vegas’ Mix). The dinner will be held on Sunday, November 10 with tickets available at $195 a person.

On to some celebrity chef news, Rachael Ray is dishing out some of her recipes via Uber Eats. The Food Network chef has launched a virtual restaurant pop-up through the app across 13 cities (including Dallas), where diners can choose from a selection of items from Ray’s latest cookbook titled Rachael Ray 50: Memories and Meals from a Sweet and Savory Life. Options include comfort food favorites like the Big Smack Burger, sweet n’ spicy pickles and a host of others. The pop-up is available from 11 a.m. to 1 p.m. daily until the end of December.

Switching gears to some boozier news, DIBS on VICTORY is attempting to break the Guinness World Record for the world’s largest Aperol Spritz on Sunday, October 27. For the 100 year anniversary of Aperol, DIBS will craft a 1,200-liter cocktail in a 400-gallon tank, painted live by local muralist Jonathan Freeman. In honor of the bubbly brunch favorite, guests can enjoy $5 Aperol Spritz from the world’s largest until it’s all gone. Doors open at 11 a.m.

Over in Uptown, Flower Child is opening its largest outpost yet. The new space at 2101 Cedar Spring Road at Rosewood Court will boast 6,500 square-feet of space, outfitted with outdoor and a private dining room in addition to the main dining area. Not only will the new location of the health-focused chain be its biggest, but it will also be the first to feature a full-service bar. An opening is slated for November.

Further out in Frisco, a newcomer called Trophy Park USA has debuted at The Star. Located at 6770 Winning Drive #900, the concept focuses on upscale cuisine and cocktails in a family-friendly sports bar environment. The space features multiple large TVs, bowling, bocce ball, video games and live music alongside a stacked menu for the ensuing sports crowd. Hours run from 11 a.m. to midnight Sunday through Thursday, and from 11 a.m. to 2 a.m. Friday and Saturday.

Trophy Park USA will also have a new neighbor in Heirloom Haul at The Star. The fast-casual restaurant meets tea room will be located inside of Flea Style, adding a dining and tea service component to the shopping experience. Expect a menu of breakfast bites, sandwiches and salads for lunch and other shareable plates, among other offerings. Look out for an opening next month.

In closing news, Crooked Tree Coffeehouse has shuttered its doors. The beloved Uptown coffee shop officially called it quits on Saturday, October 19 after serving the neighborhood for more than a decade. Coffee will still be available out of the space, courtesy of a new concept called Fount Board and Table. The shop will specialize in cheese and meat boards, in addition to beer, wine and of course, coffee. An opening is slated for the end of the year, with long hours to meet the needs of the neighborhood.

In craft beer news, Martin House Brewing’s Sour Pickle Beer is back permanently. The popular pickle brew will now be available year round after its successful release this past summer. Be on the lookout for the flavor at retail locations throughout the metroplex.

And finally, 3 Nations Brewing Co. is now open in Carrollton. The more than 20,000 square-foot space is open daily for taproom hours, with an official grand opening set for Saturday, November 16.