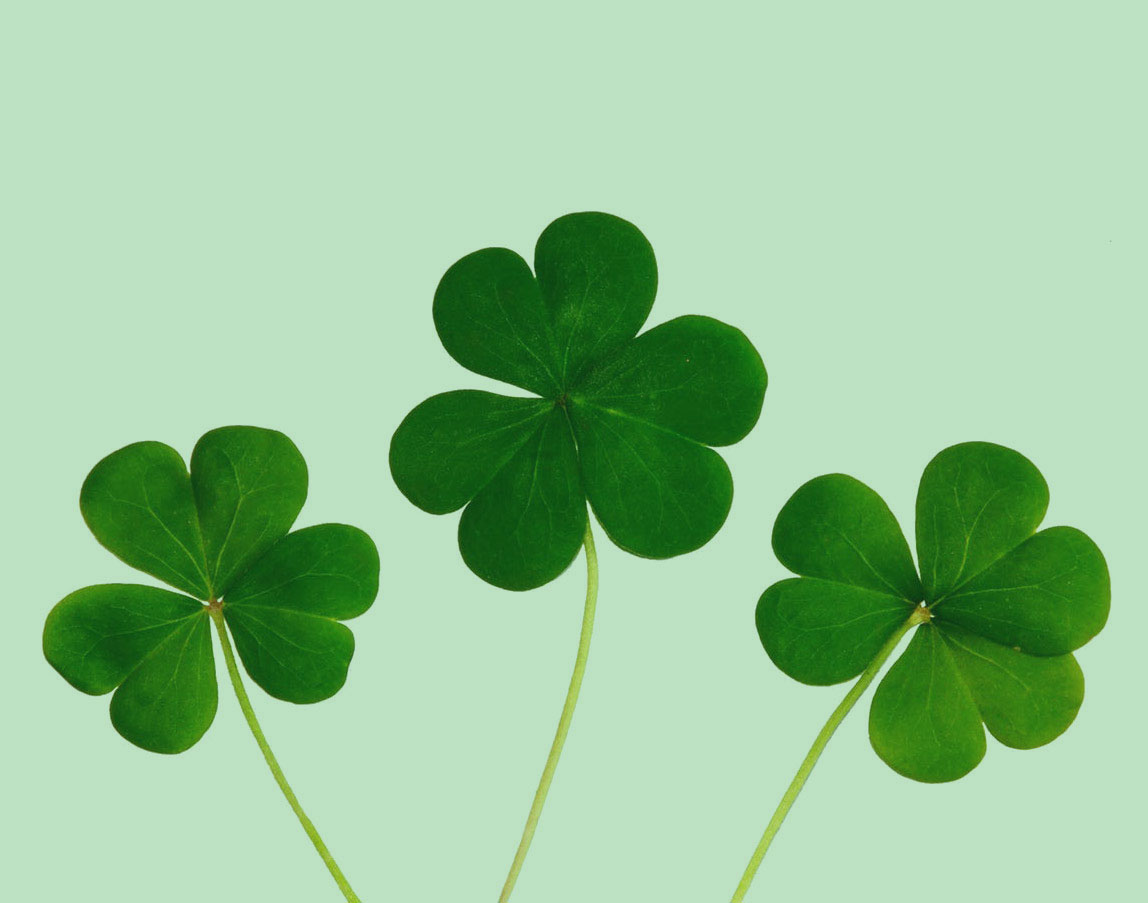 The Dallas Mavericks’ Problematic Workplace Culture Just Got Put On Blast. Should The Team Really Be Associating Itself With Such A Notoriously Rowdy Event?

On Saturday, March 17, the City of Dallas will undergo its annual  St. Patrick’s Day celebrations, anchored as always by its Greenville Avenue parade, which this year will be sponsored by the Dallas Mavericks.

That’s not exactly a surprise at first blush: The Mavericks have been closely associated with the parade since at least 2012, when team owner Mark Cuban stepped up to cover the increased operating costs that the Dallas Observer could no longer stomach. But perhaps the Mavericks’ involvement with this year’s offering should raise some eyebrows. At best, isn’t such a sponsorship a questionable public relations move?

After all, we’re barely a week removed from Sports Illustrated‘s bombshell piece about the years of toxic workplace culture in the Mavericks’ business office, wherein CEO Terdema Ussery harassed multiple women without consequence, victims of sexual assault were urged to keep quiet about their experiences and domestic abusers were given free passes within the organization despite the charges against them directly affecting their ability to work. And, let’s face it, St. Patrick’ Day celebrations in Dallas are notorious more for championing bad behavior than anything else.

At last year’s celebrations, you may recall, Dallas Cowboys running back Ezekiel Elliott, whose checkered past with women is by no means above reproach, made headlines for exposing the breasts of a female party-goer at the annual Lower Greenville block party hosted by the Greenville Commerce Association that takes place each year upon the parade’s conclusion.

And, of course, it’s not just celebrities who make questionable calls at this annual shit storm. Year in and year out, women complain about getting harassed in public on St. Patrick’s Day, only to have their concerns waved off as just part of what comes with the day’s accepted drunken debauchery — antics toward which Dallas Police Department pretty openly turns a blind eye.

It’s worth mentioning, too, that Cuban has implicitly endorsed the event’s penchant for public intoxication. When he donated $40,000 to keep the parade from being canceled in 2012, he said he did so because he used to drunkenly partake in the revelry himself before he was famous: “Actually, I don’t have any memories of the parade,” he joked to NBCDFW about why he cut the check. “They told me it was a good time. I figured it’s such a Dallas tradition that — I figured that I killed a whole bunch of brain cells, I want to give everybody else a chance… You just can’t let a Dallas tradition like that die.”

No, perhaps traditions shouldn’t just be killed off. But they can be changed: Due to construction at the Energy Square Plaza where it historically holds its annual post-parade concert, the Dallas Observer isn’t throwing a show on the day of the parade at all, instead choosing to sponsor a March 10 concert from Flogging Molly at South Side Ballroom a full week before the festivities.

In the wake of the Sports Illustrated story, we reached out to the Mavericks to the see if the organization was going to continue sponsoring the St. Patrick’s Day parade given the recent allegations.

“At this time, nothing is changing,” a representative with the team told us in regards to the sponsorsip.

And maybe it shouldn’t — y’know what they say about bad apples and bunches.

But, on the other hand, were the Mavericks to decide to change their stance on sponsoring the St. Patrick’s Day parade, it wouldn’t be the first time they did so. When he was lauded for “saving” the parade in 2012, Cuban said he “absolutely” did not want to lead the parade. Then, just four years later in 2016, his kids joined him on the Dallas Mavericks float he rode upon in the parade while serving as its guest of honor.

Then again, maybe these decisions are no longer Cuban’s to make.

Update at 12:35 p.m. on March 7, 2018: Given new allegations that Cuban may have drunkenly groped a woman at a Portland bar in 2011, it’s increasingly bizarre to us that the team is not cutting ties with such a notoriously debaucherous event — even if only in name, and as a shrewd public relations move.