Dallas Donut Fest Was a Hole-In-One. 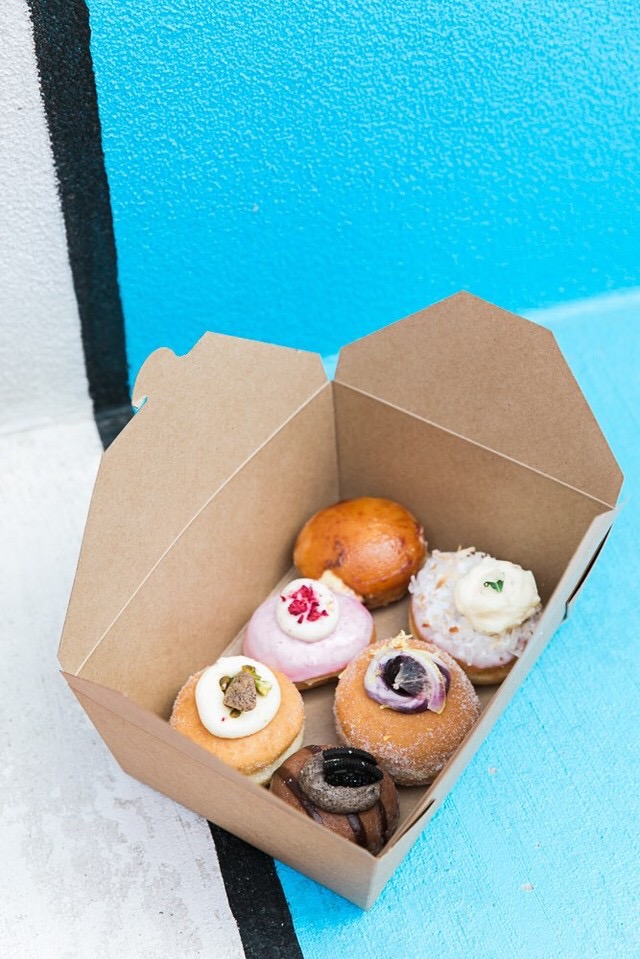 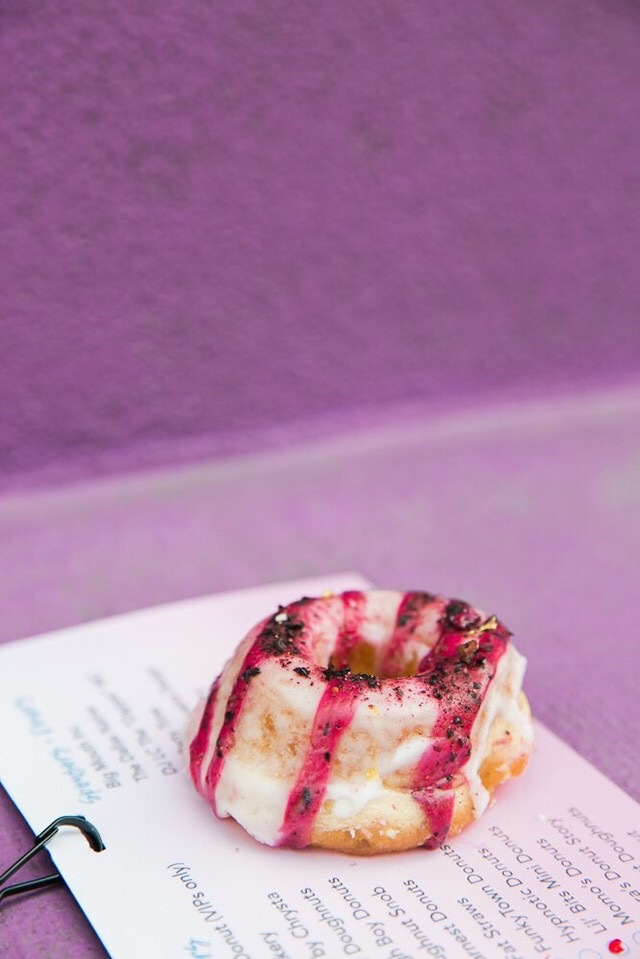 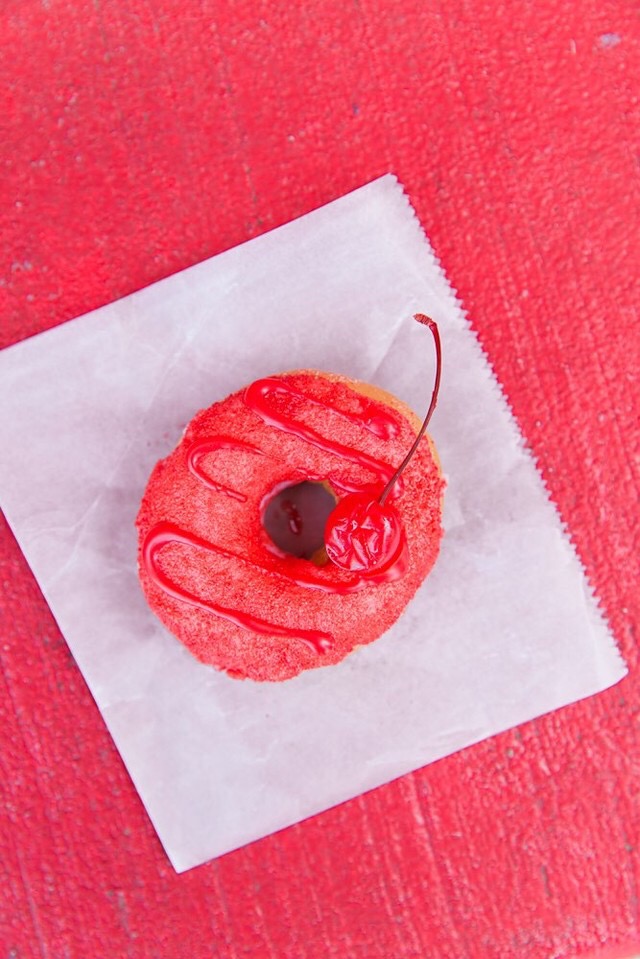 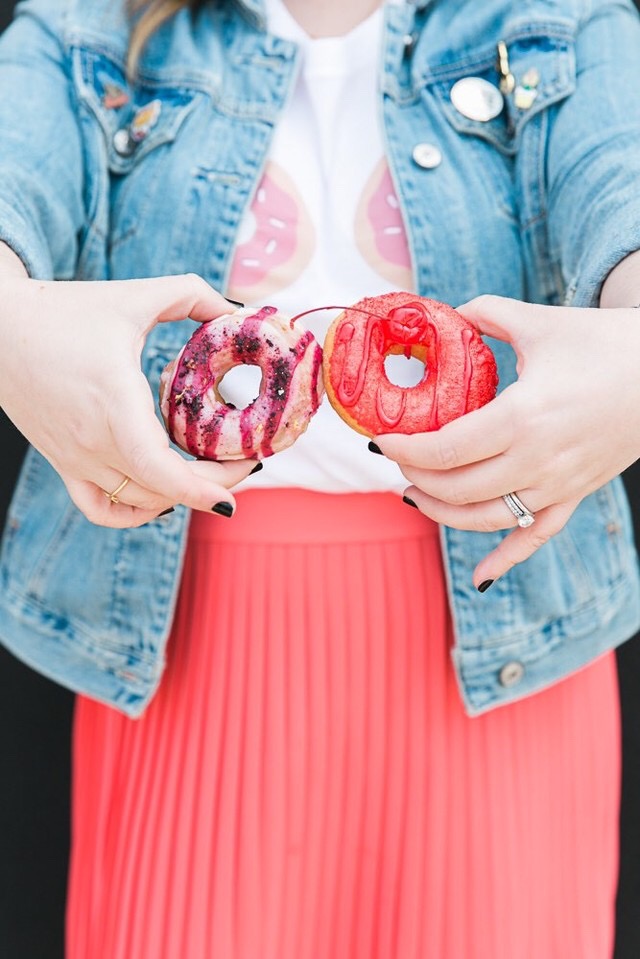 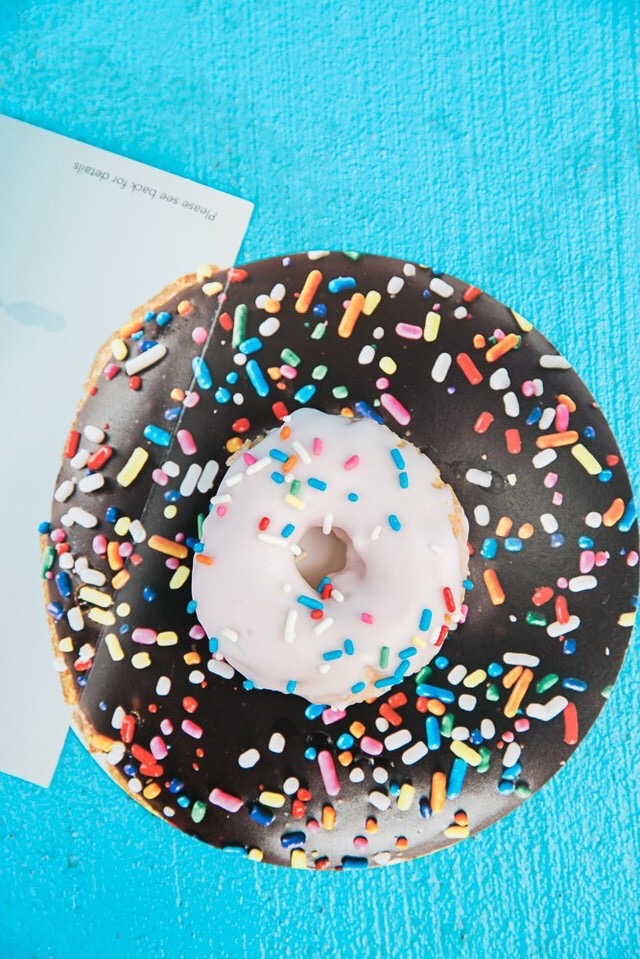 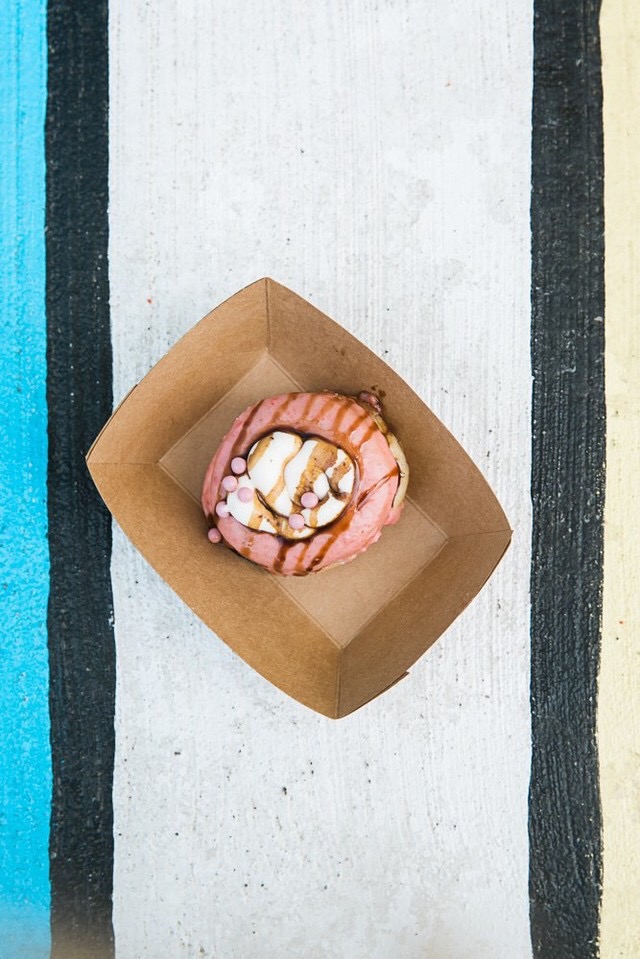 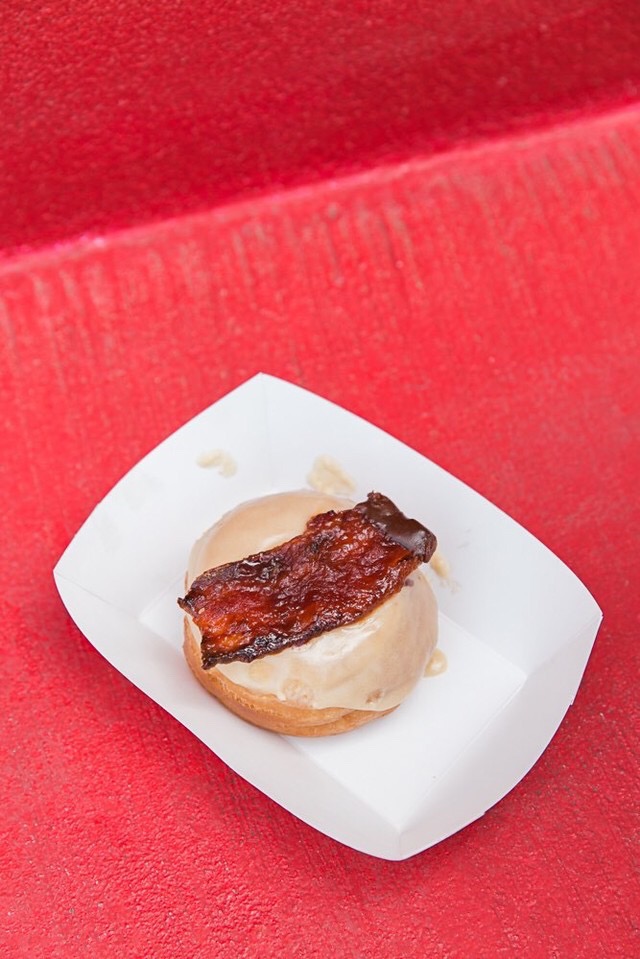 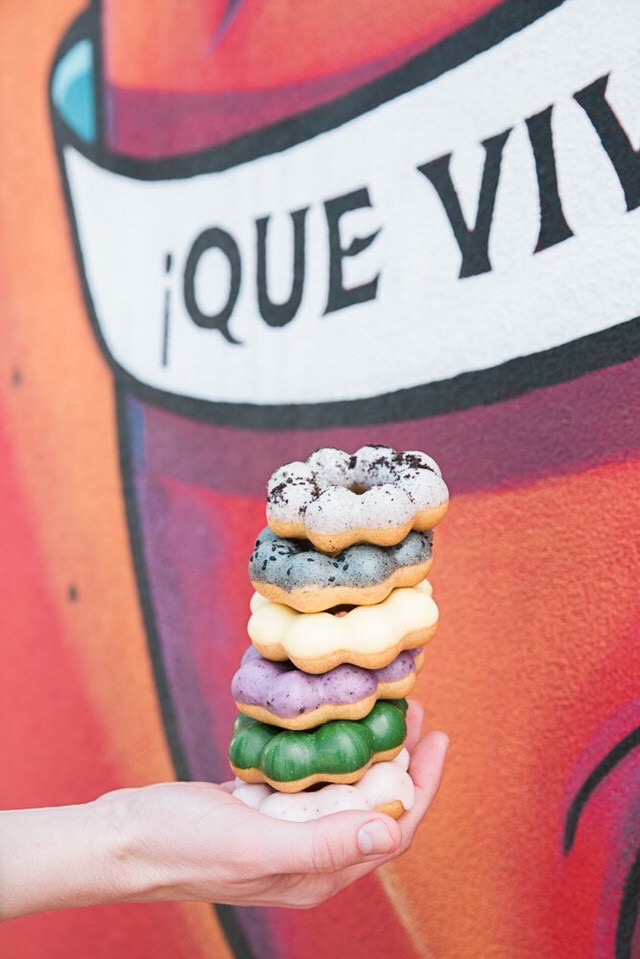 More Than 800 Folks And Vendors From All Over North Texas Were On Hand at Four Corners To Go Nuts For This Weekend’s First-Ever Dallas Donut Fest.

Dallasites lined up in droves to taste doughnuts from shops local and not-so-local at Sunday’s sold-out Dallas Donut Festival.

Taking over Four Corners Brewery in The Cedars neighborhood, three sessions full of doughnut devotees devoured delights from over a dozen doughnut vendors — from small morsels of cookies from Cookies by Chrysta, whose adorable doughnut-themed sugar cookies were available for purchase at her booth, to full-sized “sample” doughnuts from Lewisville’s Earnest Donuts. Most samples were miniature in size or cut into fourths, which was plenty when combined with the rest of the day’s goodies, which also included beer and other treats.

The festival’s creators, Dallas lifestyle blogger Brandon Baker of Brandon Does Dallas and local doughnut blogger Rory Balkin of Donut Digest, combined forces with a long list of sponsors, donors and doughnut-eating judges to make the day a pretty sweet success. Each of the day’s three sessions began with crowds and long lines, but as folks realized there were plenty of samples to go around, the tension eased and people enjoyed themselves.

“Our inaugural Dallas Donut Fest went off without a hitch–every sprinkle fell into place perfectly,” Baker says. “Rory and I utilized our experience attending past events to create one that every guest, no matter their age, would enjoy! We look forward to returning next year, bigger, better, sweeter.”

The complaint Baker received the most? Selling out. Tickets, that is. The three sessions sold out days before the event, with 270 VIP session tickets priced at $50 and the general sessions priced at $35. VIPs got one bonus doughnut vendor (The Art of Donut out of San Antonio), some sweet DDF swag and the absolute earliest access to the sweets. But the strict, two-hour windows of each session, and lack of door ticketing, ensured there were enough doughnuts for all who paid to attend. And even though over 800 people came through the doors this past weekend, there was a sense of community there; a community of doughnut lovers.

“Donuts can bring people together,” says Jinny Cho of Frisco’s Detour Doughnuts. “That’s what’s so great about doughnuts–their accessibility. Even though most of the shops there were gourmet, people weren’t afraid to try crazy flavors from shops they’ve never been to! It was a great opportunity for everyone to try our doughnuts…especially the ones who can’t make it out to Frisco.”

Another of the day’s highlights was Dough Boy Donuts, which came from Fort Worth, and prepped their goods in their food truck outside the venue so they could serve samples warm from the oven.

“I wasn’t sure what to expect, but I thought it went well,” says the shop’s Melvin Roberson. “Ideally, I wanted to dress doughnuts fresh inside of the venue but there wasn’t electricity near our booth. Everyone was super nice and super excited, so that helped ease the tensions with setup a bit.”

“We really wanted to have some items that the attendees couldn’t get anywhere else,” he adds. “A few people were apprehensive or even turned off by the options, but I think that regardless of how they felt, that those options 1,000 percent stood out and were memorable.”

Other vendors brought everything from doughnut-taco hybrids and stuffed “dumpling” doughnuts from Sara’s Donut Story in Flower Mound, to mini M&M’s-studded Momo’s Donuts to bacon-topped Hypnotic Donuts. Fat Straws even brought their doughnut wall of mochi doughnuts for the occasion.

Fest co-creator Rory Balkin happily sat perched at a high-top table for much of the fest itself, perfectly pregnant and with a crown made of felt doughnuts — one fit for a queen. This weekend she was, lording over a super successful inaugural event.

Says Balkin: “I knew I always wanted to plan a doughnut festival, but I needed the right partner, the right venue, and the right combination of vendors. Brandon and I were overwhelmed by the response from the DFW community! We’ll be back next year, bigger and better than before.”

All photos by Sweet Sweet Dallas.