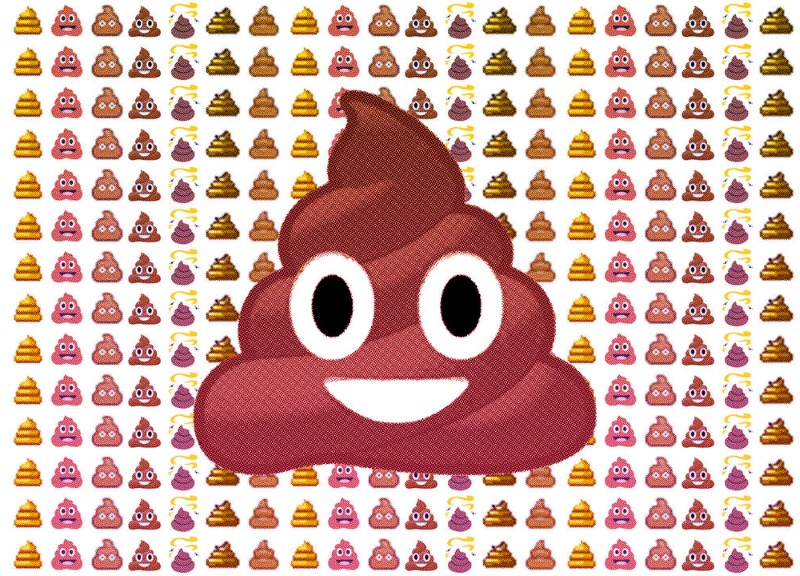 This Week Was A Real Shit Show.

Death at the Church: It was a true murder mystery at a Midlothian church on Monday. Someone killed Terri Bevers, who led a fitness class at the church. The prime suspect is a would-be burglar, clad in SWAT gear, who may have run into Bevers unexpectedly. But he also might have been targeting her. And what was he trying to take? If you’re breaking into a church early on a Monday morning, why the SWAT gear? There are more questions than answers, but the biggest question is where this guy is. Oak Farms Dairy is offering a $10,000 for information leading to the arrest and indictment. Minus 4.

Judge Mental: Ruling completely contrary to the City of Dallas’ rationale for banning the Exxxotica expo from returning to the convention center, U.S. District Judge Sidney Fitzwater denied the adult convention’s request for a preliminary injunction. Fitzwater said that Dallas was in its rights to ban the convention because, apparently, the convention center is not a public forum, but a city-owned building that allows the city discretion over its renters. Still, it all seems pretty suspect. Sounds more like a bunch of tight-asses worried about the city’s alleged moral fiber to us. Remember, the city’s reasoning is that Exxxotica is an “adult-oriented business” so it shouldn’t be allowed in the public space. Councilman Philip Kingston is rightfully terrified. Because Exxxotica didn’t get the relief they sought, they can (and probably will) take the case to court, where a jury may not be on the side of the moral crusaders. If so, the city would owe a lot of money. And this is on top of the $4,000 a day they’re already spending. Ugh. Minus 3.

Deep Shit: We’ve all been there. Sometimes it’s a poop emergency. But hopefully none of us are as careless and lazy as the Dallas street worker who decided to drive an excavator away from a work zone and over an area of sensitive native Blackland Prairie just to take a dump. I mean, there were Port-a-Pottys right there! Ain’t that some bullshit?! Park and Rec Director Willis Winters said his staff will do its best to restore the damage, and the city’s streets department will pay for it. But — oh shit! – that’s money that’s supposed to fix Dallas’ umpteen thousand potholes. There’s so much shit here, I need reinforcements. Minus 2.

Getting Schooled: Are you ready to actually hear some good news about Dallas schools? U.S. News and World Report named Dallas’s School for the Gifted and Talented the No. 1 high school in the country. So at least you know DISD is doing right by some students. Even better? According to the DMN‘s Sharon Grigsby, The Atlantic commends DISD for its commitment to diversity in schools. That includes school choice and open enrollment proposals, and research into how economics affects school decisions. That’s in line with what Secretary of Education John King is hoping to revitalize the nation’s schools. That’s good work, but clearly, there’s a lot more to be done still. Plus 10.

A Tale of Two Teams: Two Dallas teams made the playoffs this year, but only one has been impressive in the post-season. The Stars are up 3-1 on the Wild and may close out the series on Friday night at the AAC. But the Mavs have been nothing short of a disaster. They miraculously won Game 2 in Oklahoma City thanks to the Thunder having their worst playoff performance ever. But they’ve been blown out by 30-plus points in their first and third games, and generally look lost. It’s not all on them; half their roster is either out or nursing injuries. There are at least two more games to go, but they won’t be pretty. Plus 3 for the Stars, Minus 2 for the Mavs.