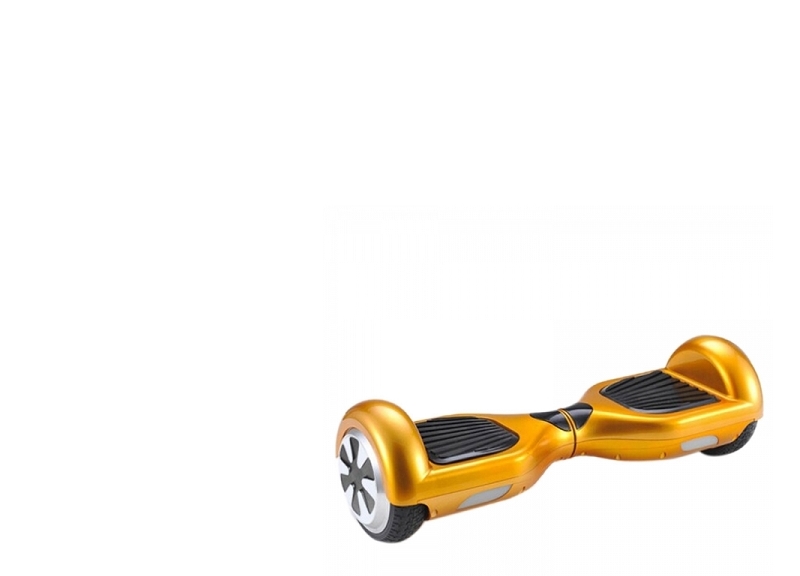 Criminals Are Getting Away On Hoverboards Now.

Officer Down: Sometimes, life doesn't make any sense. 29-year-old Euless police officer David Hofer was killed on Tuesday by Jorge Gonzalez, who had recently gotten out of jail. Gonzalez allegedly stole guns from a house, fired shots in a nearby park and then just waited to ambush the cops who would arrive at the scene. It was random and evil, and now a man many are calling “one of Euless' finest” is gone, leaving behind a fiance and beloved dog. Minus 4.

Future Crime: Early Thursday morning, a driver pulled up to the RaceTrac on Northwest Highway. He'd been shot and claimed he'd offered a ride to a guy riding a hoverboard near Bachman Lake. Thing is, the guy riding the hoverboard didn't appreciate the gesture. He shot the driver and fled, and is currently at large. That is assuming, of course, that his hoverboard didn't catch fire. Minus 1.

360 Times the Headaches: It's been terrible for decades, but the interchange at I-30 and 360 is finally getting fixed. But, first, it's going to get a lot worse. Work began Wednesday to finally make a reasonable way to get onto 360 from I-30 and vice versa. Much of the money comes from the funds Texas voters approved in 2013 under Prop 1. That money's not allowed to be used on toll roads, which is probably for the best, since you know they would have made that area a toll road if they could have. It's going to be pretty awful getting from Dallas to Fort Worth and back for the next few years — not that it's any cakewalk today. But at least, eventually, the traffic pattern will make sense. Minus 4 for the impending headache, Plus 8 for the future when it won't be quite so bad.

Denton Doin' It: I was in Denton on Wednesday to hear GZA the Genius speak, and I barely recognized that town. UNT's University Union felt like a completely brand new building, and there were more than a dozen restaurants around the school that didn't even exist when I went to school at UNT. And now they're getting something else pretty cool, too: Event space Travelstead is partnering with Denton's first craft brewery Audacity to start the awesome-sounding (but not creatively named) Audacity Brew House at Travelstead. The huge venue will boast a new brewery, kitchen and stage for live music. The menu will feature “hops-inspired” foods and beers available by the glass or the growler. When I was your age, kids, ,we had mostly lousy bars and fast food — and we were grateful to have even that. Plus 3.

Authority Always Wins?: It wasn't looking good back in February for Colorado's Sports Authority chain — which tends to lag behind the bigger sporting goods stores like Dick's and Academy — when it announced it was shutting down a lot of stores in the area. But now it's official: All nine stores in North Texas are closing, along with 14 others throughout the state, and 48 more in the U.S. Those include two locations in Plano and Fort Worth, and one each in Farmers Branch, Mansfield, Dallas, Rockwall and Denton. That's a major bummer for the employees of the company, but a score if you're looking for a deeply discounted cooler or hoodie in the meantime. Minus 1.