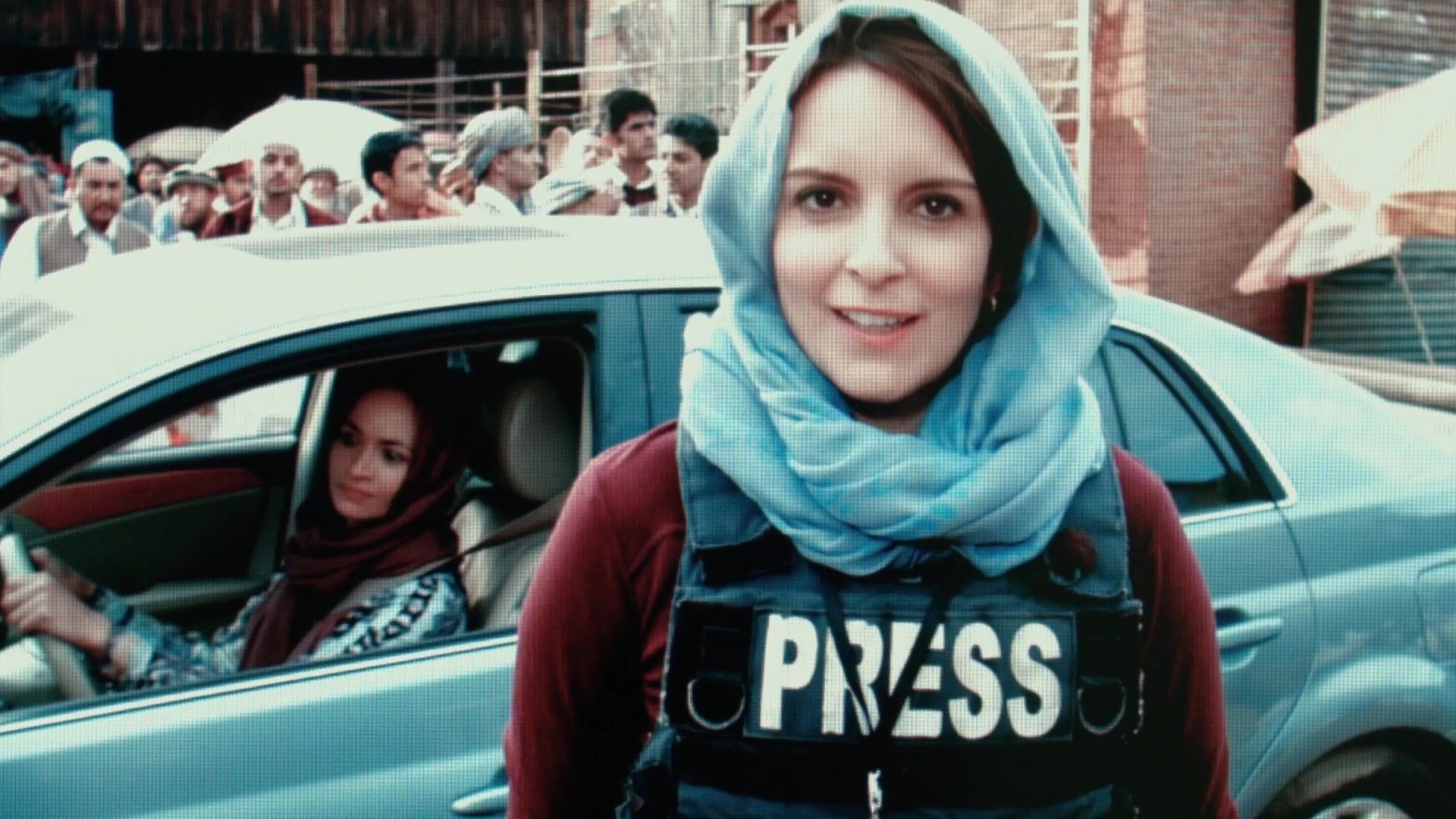 On Whiskey Tango Foxtrox And The Rest Of The Weekend’s New Film Releases.

Zootopia.
Directors: Byron Howard, Rich Moore.
Writers: Jared Bush, Phil Johnston.
Cast: Ginnifer Goodwin, Jason Bateman, Idris Elba, J.K. Simmons.
Playing At: Wide.
A bright, hilarious and often surprisingly deep film, Zootopia is another winner from Disney that distinguishes itself from its Pixar brethren. Ginnifer Goodwin voices this world's first rabbit cop, who teams up with a shifty fox (Jason Bateman) to find a missing otter. It's not quite a classic on the level of Wreck-It Ralph, but it's got a lot more to say about prejudice (both institutional and personal) than you might expect from a talking animal movie.

Whiskey Tango Foxtrot.
Directors: Glenn Ficarra, John Requa.
Writer: Robert Carlock.
Cast: Tina Fey, Margot Robbie, Billy Bob Thornton, Martin Freeman.
Playing At: Wide.
Here, Tina Fey makes another bid at being a leading lady, playing a U.S. reporter who goes to Afghanistan to cover the war from the ground. Since this is a more lighthearted movie (from the makers of last year's Focus), expect more hijinks than hard-hitting journalism. That's fine, so long as the movie avoids the pitfalls of last year's similarly themed flops Our Brand is Crisis and Rock the Kasbah.

The Other Side of the Door.
Director: Johannes Roberts.
Writers: Johannes Roberts, Ernest Riera.
Cast: Sarah Wayne Callies, Jeremy Sisto, Sofia Rosinsky, Logan Creran.
Playing At: Wide.
The latest in a long line of cheap horror movies that will head your way this year, The Other Side of the Door might not actually be terrible. Sarah Wayne Callies (Lori from The Walking Dead) tries to reach out to her dead son and accidentally lets some other spirits return to the world of the living while she's at it. Oops! If the movie focuses on the grief of losing a child instead of jump scares, it might actually have something there.

The Boy and the Beast.
Director: Mamoru Hosoda.
Writer: Mamoru Hosoda.
Cast: Riri Furanki, Shota Sometani, Kumiko Aso, Keishi Nagatsuka.
Playing At: Angelika Dallas.
The Boy and the Beast is an anime film that I won't pretend understand, but will admit it looks gorgeous. From what I can gather, a boy wanders into the animal world, and then he and the titular beast train for some sort of battle royale. The Angelika offers the film in Japanese with English subtitles for the purists, as well as an English language dub if you're less picky about that sort of thing.

The Mermaid.
Director: Stephen Chow.
Writer: Stephen Chow.
Cast: Chao Deng, Yun Lin, Show Luo, Yuqi Zhang.
Playing At: The Magnolia.
The biggest movie of all time in China — seriously, it made four times what Star Wars: The Force Awakens did there — is this romantic comedy from Stephen Chow (Shaolin Soccer, Kung Fu Hustle). Think Splash, but with a touch more fantasy and comedy about class differences. 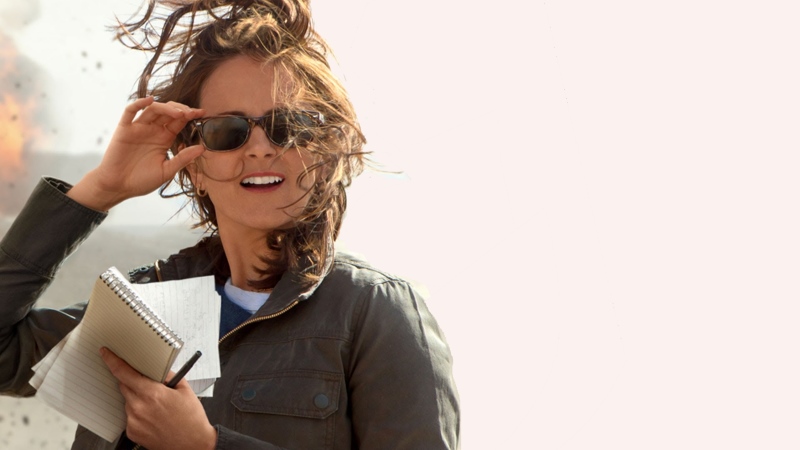