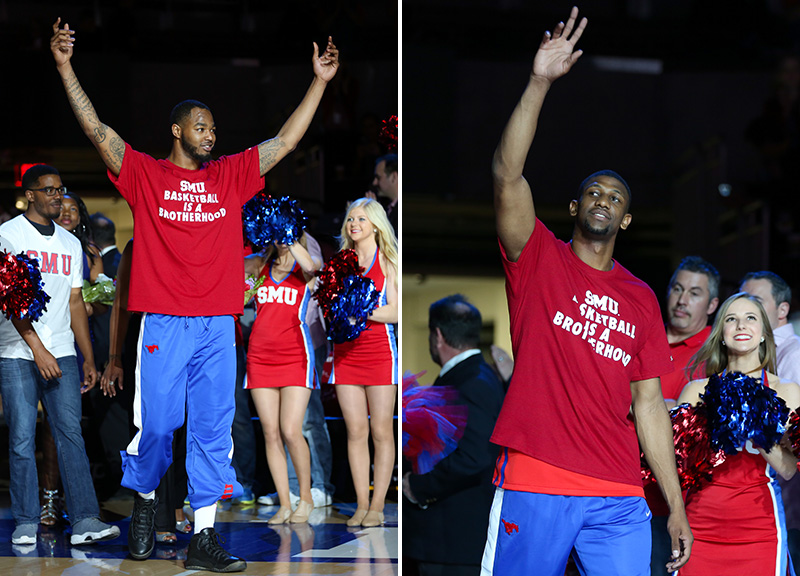 SMU's 80-54 Win Over UConn Last Night Was Cool. The Emotional Goodbye To Its Seniors Was Cooler

Odd as it may seem, SMU's dominant 80-54 victory over conference rival UConn last night was just a side note in an otherwise hugely emotional night at Moody Coliseum.

Nearly 7,000 fans — including President George W. Bush, Jason Witten, Jason Garrett, Margus Hunt, among others — packed into the arena before tip-off and well after the last buzzer for two ceremonies honoring three seniors who have been monumental to the basketball program’s rise to national prominence.

The scene last night was a far cry from when seniors Nic Moore and Markus Kennedy first arrived on campus. During a post-game ceremony, Kennedy joked that when he and Moore were sitting on the bench during their redshirt seasons, the two could hear and would often listen to individual conversations on either side of the court because there were so few folks in the stands. In fact, the two used to be able to count how people were in attendance.

“Packing 7,000 just to come see us play our last game means a lot to us,” Moore said after the game about the Moody fans. “They helped us through numerous games — not only this year but in the past three years — getting into it, making it hard for teams to hear plays and being there for us.”

It was plainly clear last night for the duo to see the impact they’ve made on the program and the legacy they’re leaving behind. Throughout the night, fans gave the seniors numerous standing ovations and kept up encouraging chants all night like “Thank you seniors!” and “We love Moore!” The duo even received pre-game handshakes from President George W. Bush.

For Kennedy, it was hard to hold back the tears during his honorary night. From the moment he walked onto the court with family members on each arm, he was visibly emotional — something that maintained through the game and certainly after as he and the other seniors addressed the crowd. Kennedy mentioned that the love and support that he received from the fans, his teammates and head coach Larry Brown kept him from leaving school when he was ruled academically ineligible last season. He also took time to thank Brown and let the coach know that he's the first man in his life that he's been able to look up to.

“I wasn't trying to get emotional, but this place means a lot to me,” Kennedy said after the game. “I just got a lot of love for this place. They showed us so much love and the only thing we can do to give back is play right.”

Moore, on the other hand, fought to hold back smiles all night — something that, for the typically fire-eyed gamer, was an endearing change of pace in his last home game. The senior point guard entered the arena with his traditional, crouching walk onto the court, only this time he was joined by his parents, who humorously and memorably joined him in doing the same entrance. Throughout the game, he would smirk after hitting threes, all the while looking as if he genuinely enjoyed his final game at Moody.

“It's just been an incredible kind of ride,” Brown said of the seniors later in the night. “To think of what they've done, what they've established, the level of play, the expectations, the way they’ve played — it's been more than what [associate head coach] Tim [Jankovich] and I could've ever imagined. You hope for something like this.”

The team still has a lot to play for this season, and a win over UConn was part of the process in securing a second consecutive American Athletic Conference regular season title. While Moore and fellow honored senior Jordan Tolbert combined for 30 points and Kennedy led the team with nine assists, it was the underclassmen that shined on the court. Junior guard Sterling Brown, who Kennedy proclaims as the most-improved player in the conference, led the team with 20 points.

As noteworthy as last night's ceremonies were, maybe a bigger point is that, going forward, the team is in position to continue the run that these seniors started.

“Y'all gonna be in good hands for some years to come,” Nic Moore announced at one point about the players returning next season.

Indeed; Junior forward Ben Moore has put on stellar performances this season, true freshman point guard Shake Milton surprised the team with his quick assimilation into the college game and true freshman Jarrey Foster clocked in plenty of minutes this season and flashed his potential. Toward the end of last night's game, Foster attempted a posterizing dunk on a UConn opponent that he wasn't able to finish, which was probably for the best because it certainly would've moved the spotlight away from the seniors.

For what has generally been considered a lost season, this team is still looking forward to securing the regular season conference championship. And, for Nic Moore, that would be the ultimate accomplish to finish the season.

“Then,” Moore said, “they can talk about us and say they messed up.” 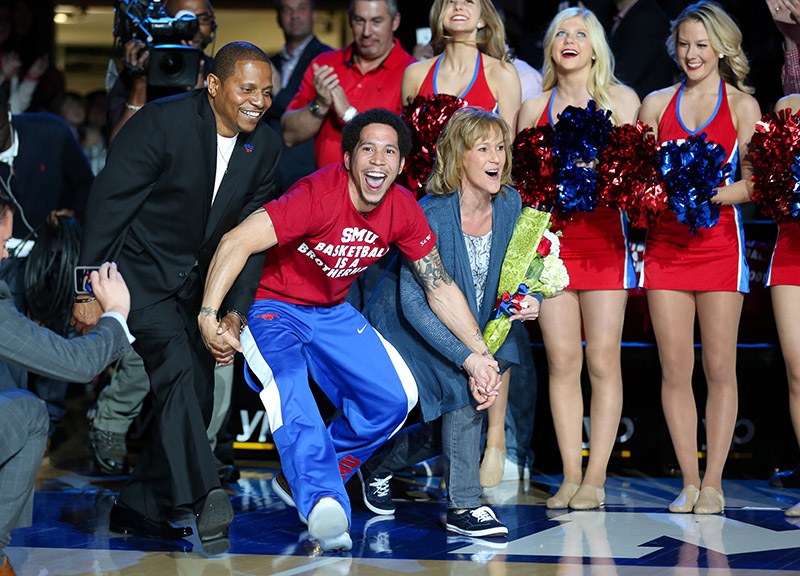 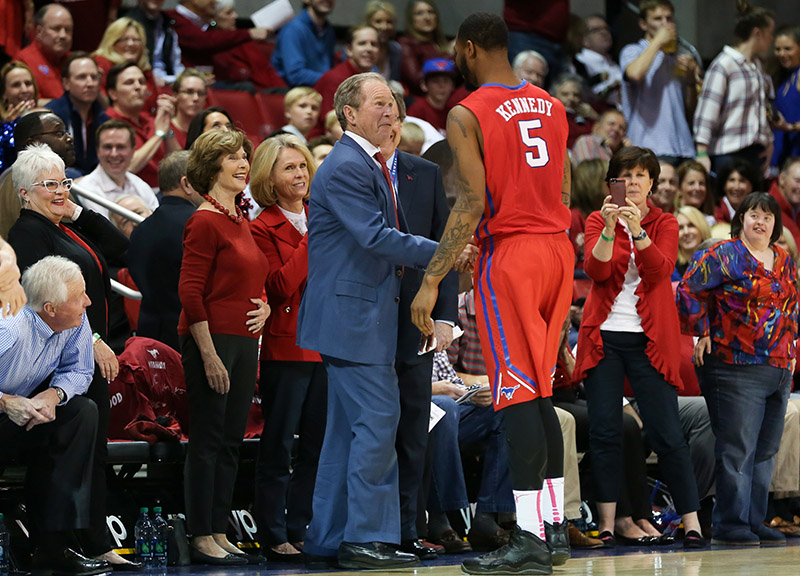 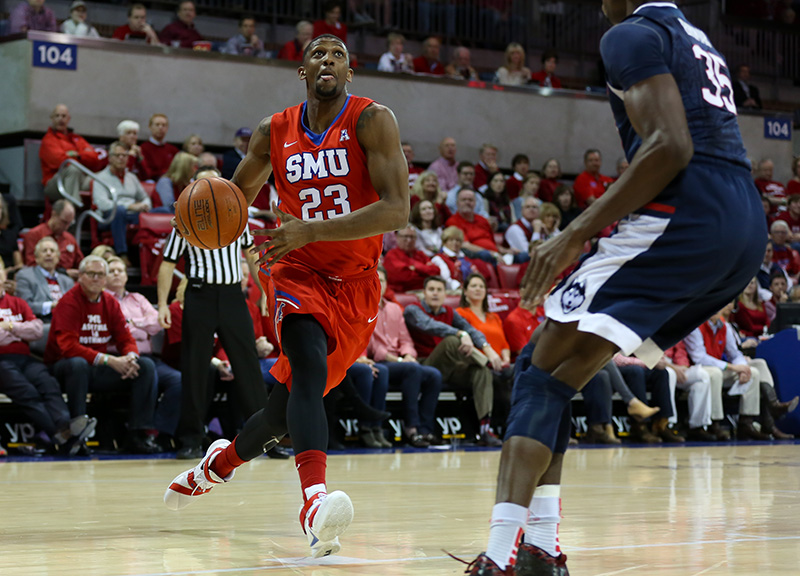 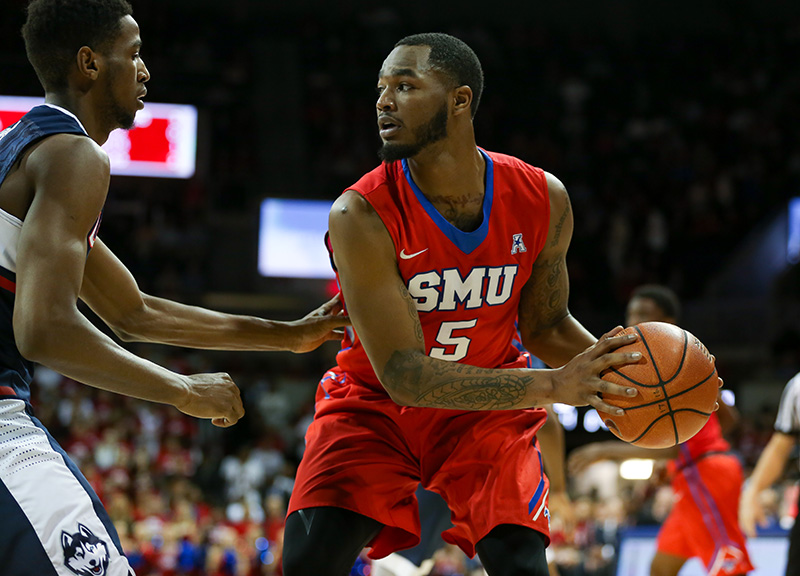 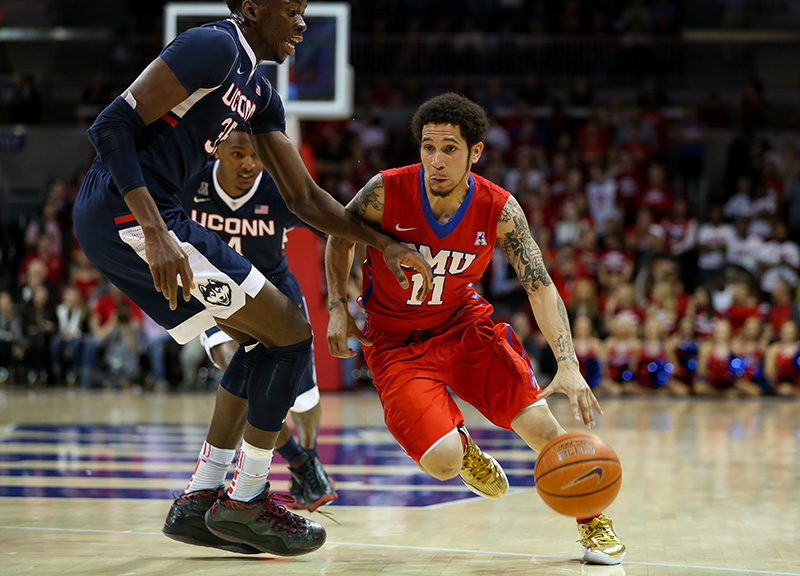 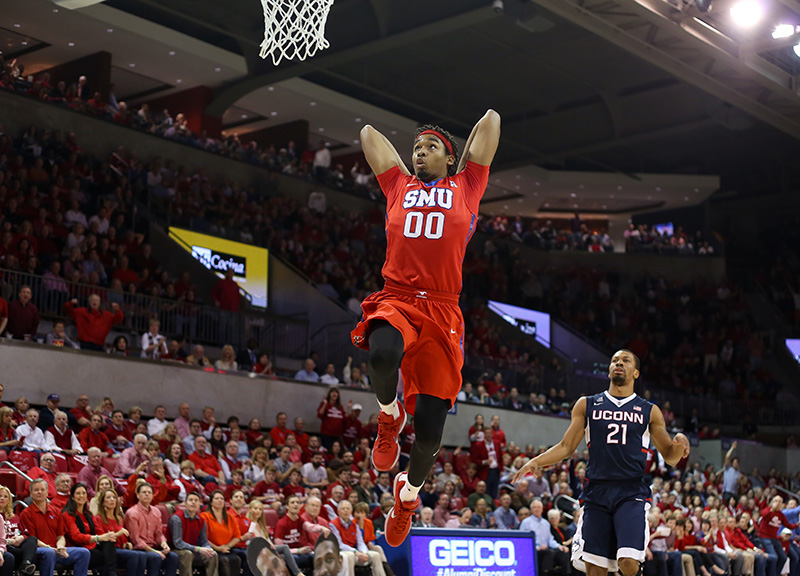 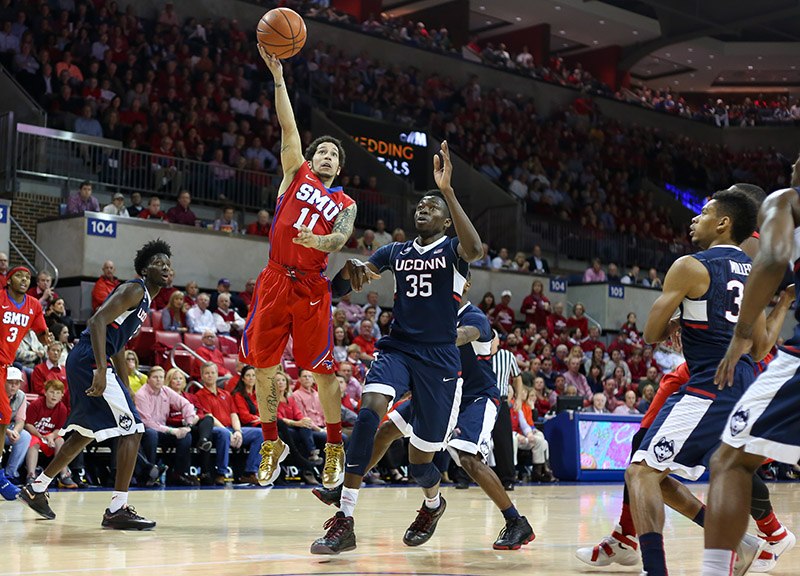 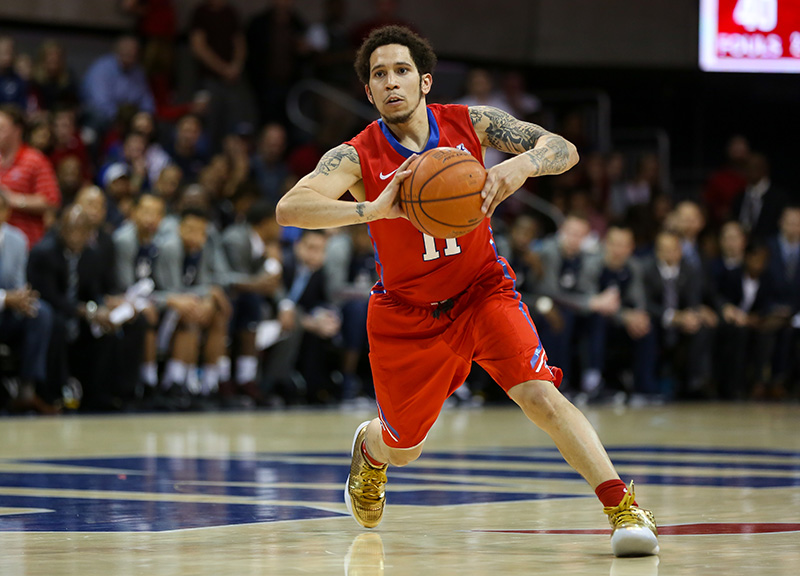 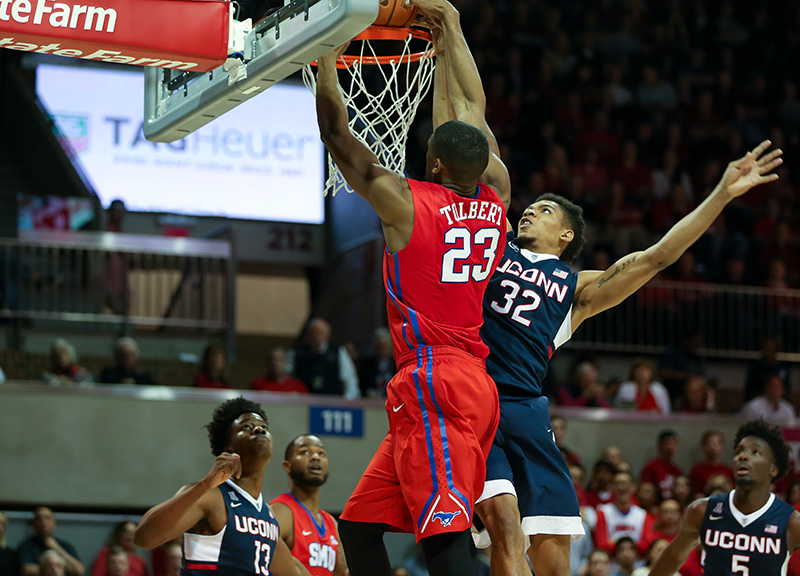 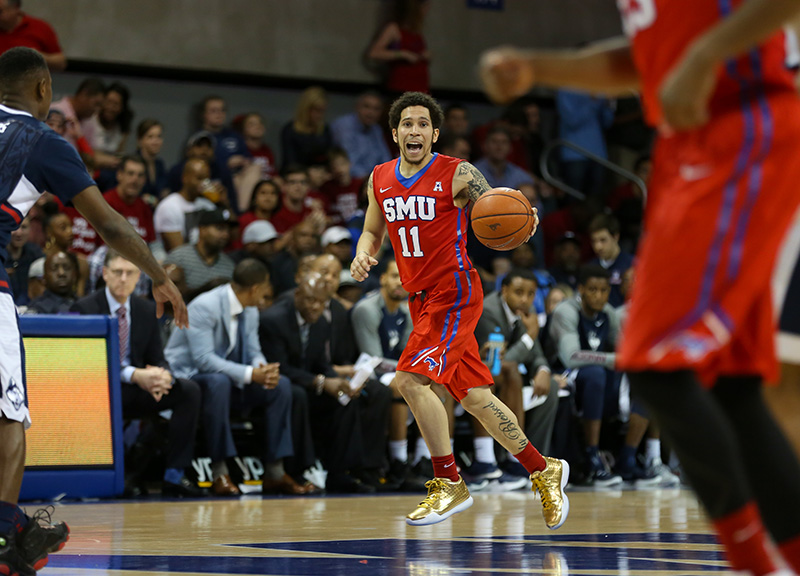 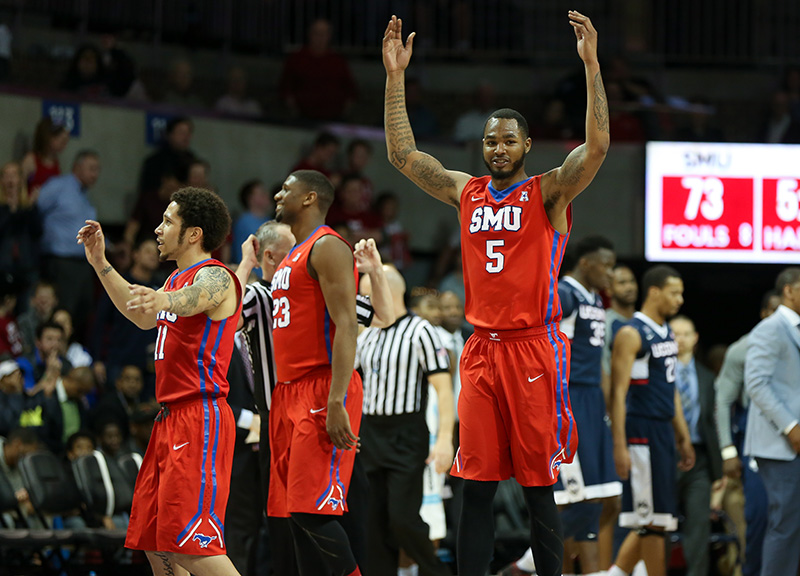 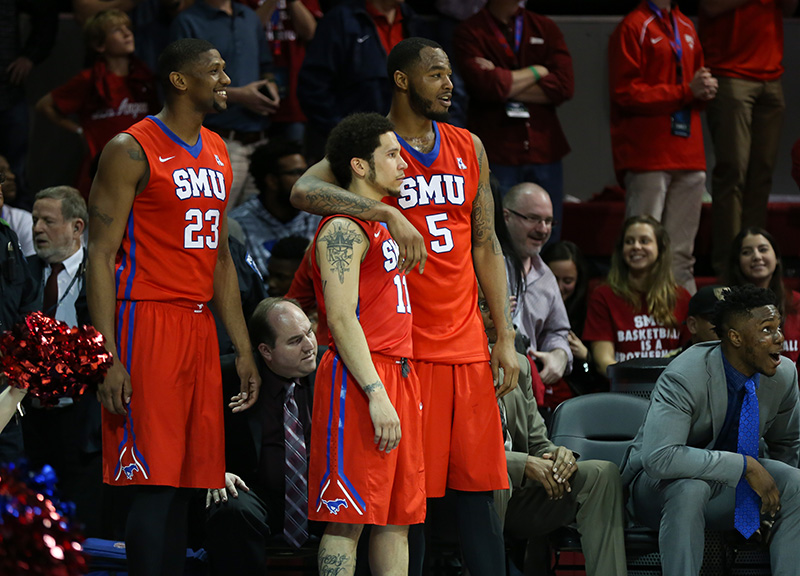 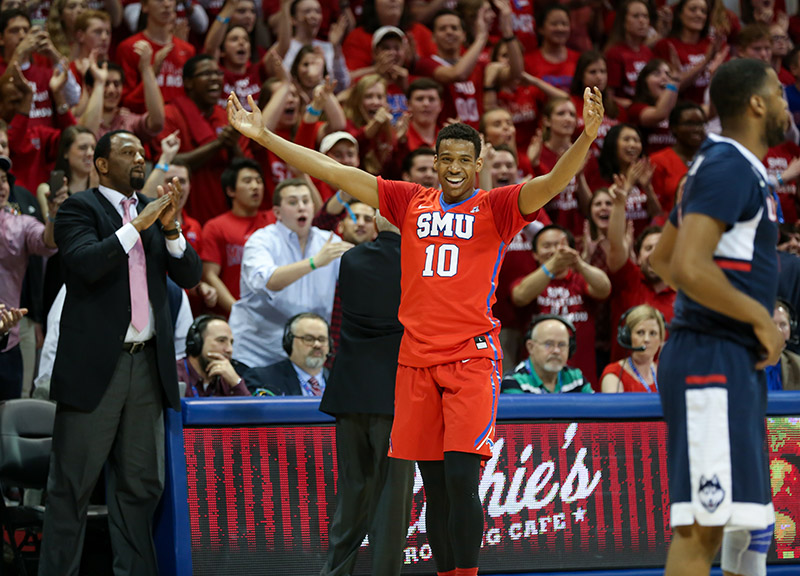 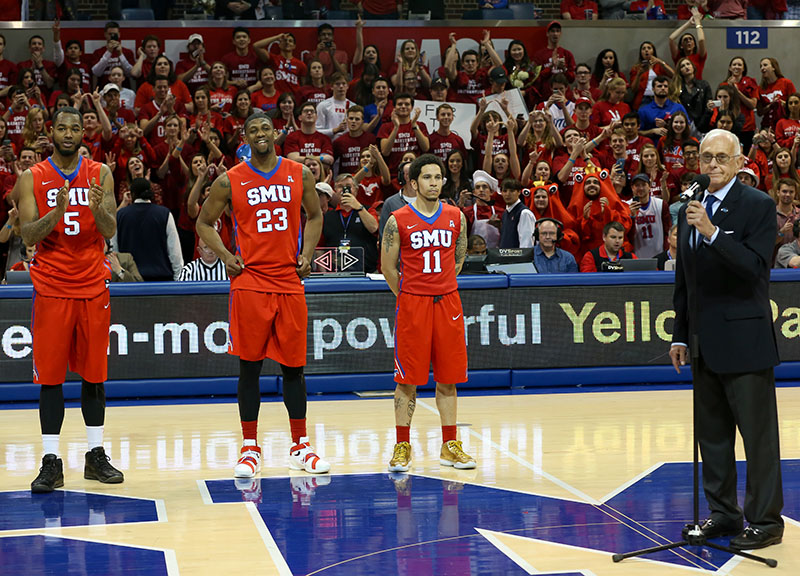 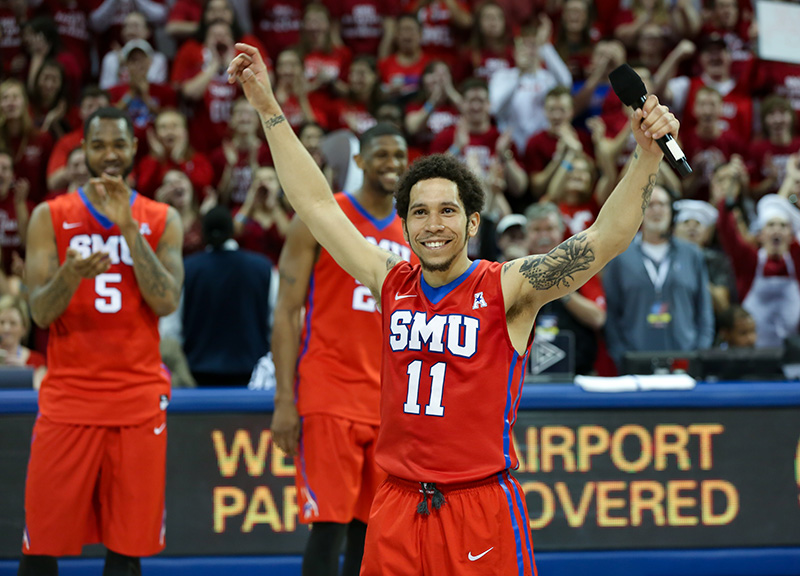 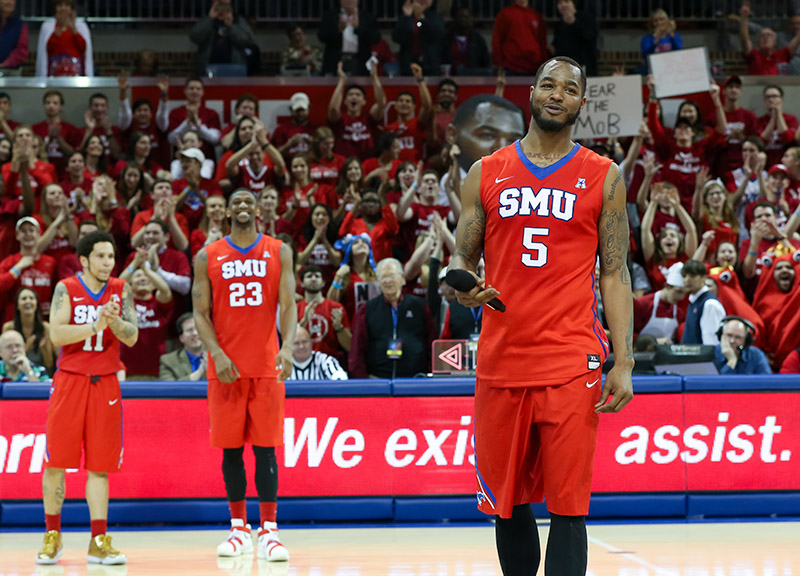 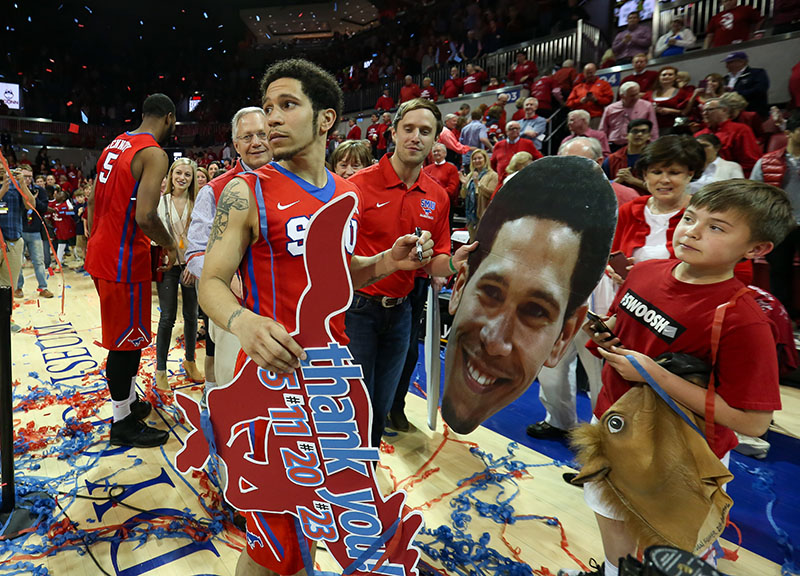