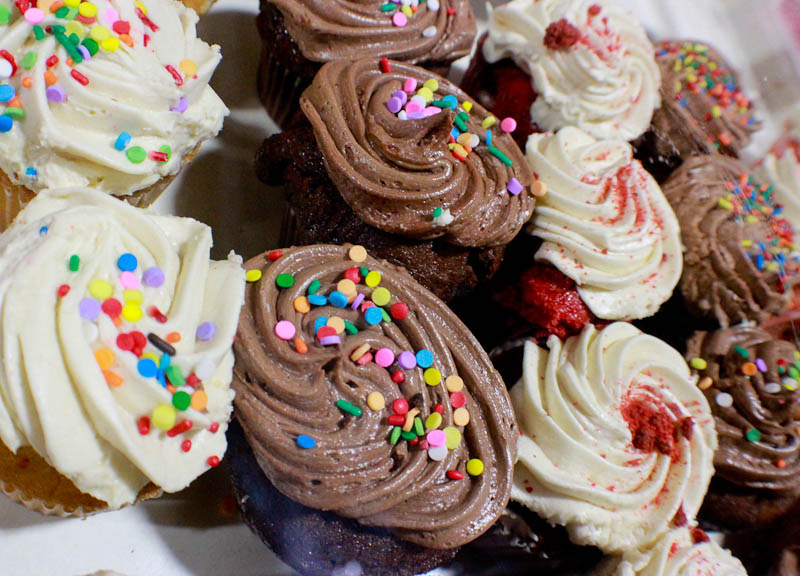 Scenes From This Weekend's 27th Annual Taste of Dallas. Plus: Our Favorite Dishes.

Walking into the 27th Annual Taste of Dallas as a naive newcomer, the event can feel a little overwhelming and confusing. While its name alone suggests an epic day full of free food samples, this affair felt like so much more.

Which isn't necessarily a good thing. This past weekend, festival exceeded the realm of culinary delights and seemed to focus on all things Dallas commerce-related — including clothing, jewelry and home and life-improvement wares that at times just seemed out of place.

I mean, who goes to a food festival and leaves with a new custom-built shower or a bank loan?

The event did also house hundreds of Dallas' culinary staples as the restaurant scene came out in full force to show off its finest culinary talents to the masses. Saturday alone drew in hundreds of hungry locals despite temperatures reaching well over 100 degrees — a turn of events that saw more than a few people staring longingly into the waters of Esplanade Fountain, wondering exactly how much trouble one would get into for an unexpected belly flop.

Fortunately, most of the event was held indoors, and all the food and available beverages on hand were a welcome distraction. From chef demonstrations to live music and even an alcohol tasting section, Taste of Dallas very much showcased the best that Dallas has to offer. In turn, those in attendance reaped every last flavorful benefit.

To that end, here are some of our favorite dishes from the festival.

The Egg and I's Corn Chowder.
Mostly known — as their name suggests — for breakfast items, the folks over at this popular chain restaurant surprised us with a delicious corn chowder not listed on their menu. Apparently, their soup selections are ever-rotating, but we'd like to suggest that this becomes a permanent menu item. The creamy combination of corn and fresh veggies had us begging for more.

South Fork Texas Steakhouse's Truffle Mac and Cheese.
Better known for their high quality steaks than their sides, South Fork Texas threw us for a loop with their truffle mac and cheese. It was astounding: The cheese was perfectly melted, and the pinch of truffles blended together with it like the two were long lost companions meeting at last and holding a warm embrace. Simply mind-blowing.

Taste This Pickle's Spicy Chicken Pickles.
The giant pickling jars could be seen from across the room. As such, we spotted them early, and our mouths watered almost instantly. The pickled okra, carrots, cauliflower and, of course, pickles just screamed out, begging to be devoured. They lived up to the eye-test, too. Seriously, they were amazing. So, when the staff pushing them dared us to never put another pickle on our sandwich ever again, we quickly agreed. These treats deserve to be eaten on their own.

The Island Spot's Jerk Chicken.
This family-owned Carrollton-based Jamaican restaurant serves up what might be the single most delicious jerk chicken North Texas has to offer. Their succulent chicken pairs beautifully with an ice-cold beer, and it was among the most popular haunts at the festival.

Kenichi's Lump Crabmeat Bites.
These tiny bites of fresh crabmeat were perfectly paired with a sweet and tangy sauce and topped with micro greens had us swooning. It was a delightfully refreshing taste that stood out among a sea of hearty chicken and beef.

Souplantation & Sweet Tomatoes's Pineapple Carrot Muffin.
An interesting combination of flavors are baked into one deliciously small muffin and topped with fresh oats for an amazing breakfast cake. Best paired with a hot cup of coffee or freshly brewed tea.

A & J Bakery's Caramel Cheesecake.
This Oak Lawn-based bakery was a hands-down stand out over at the Sweet Factory section of this event. Their enticing dessert selection called out from across the room with cupcakes and chocolate-covered truffles. But their caramel cheesecake — decadently topped with fudge — was truly incredible.

The Cake Guys's Chocolate Cake.
At first glance, these guys seemed a bit over the top with their towering wedding cakes, which looked as if they'd been ripped right out of some bridal magazine spread. But upon further inspection, these guys had much more up their sleeves. And their custom-designed cakes really were quite impressive — especially their chocolate cake, which was perfectly rich and featured a satisfying amount of frosting. Seriously: I think these guys have perfected the chocolate cake. 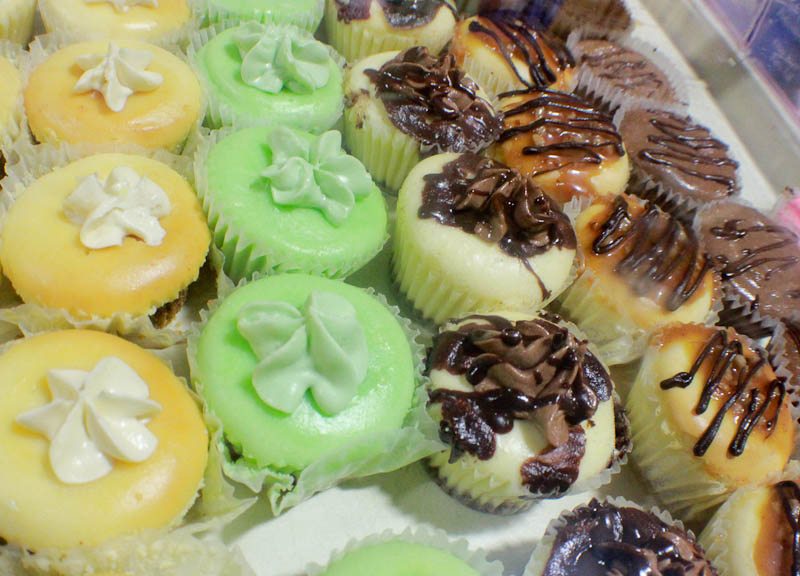 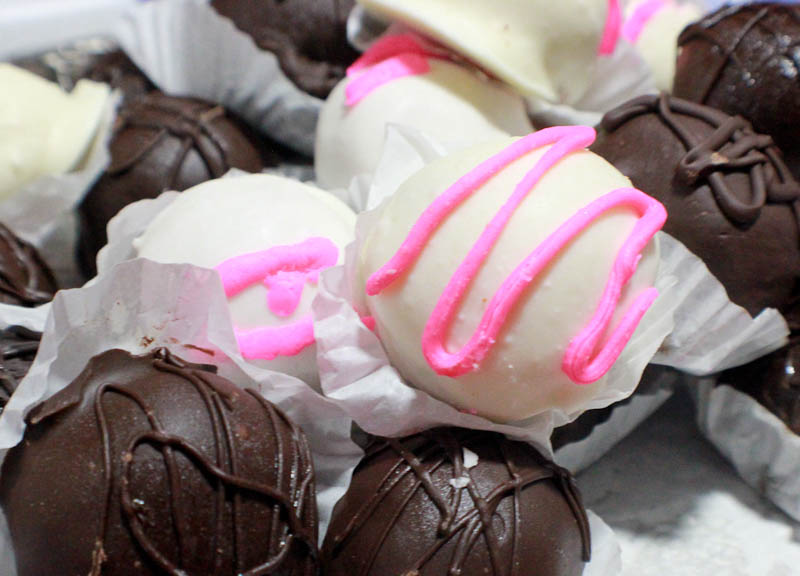 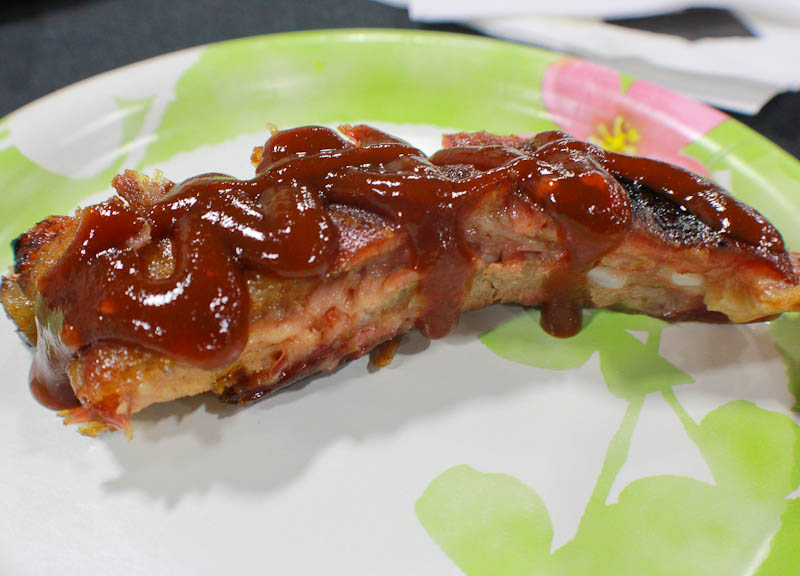 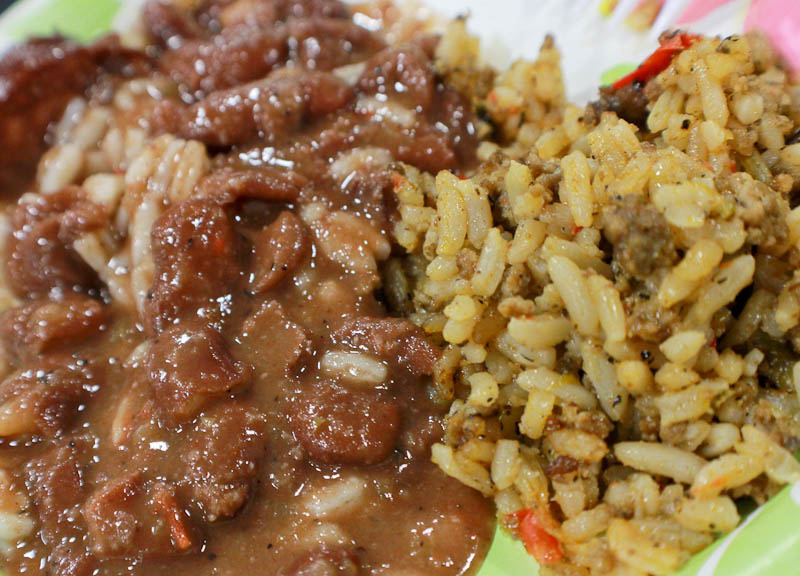 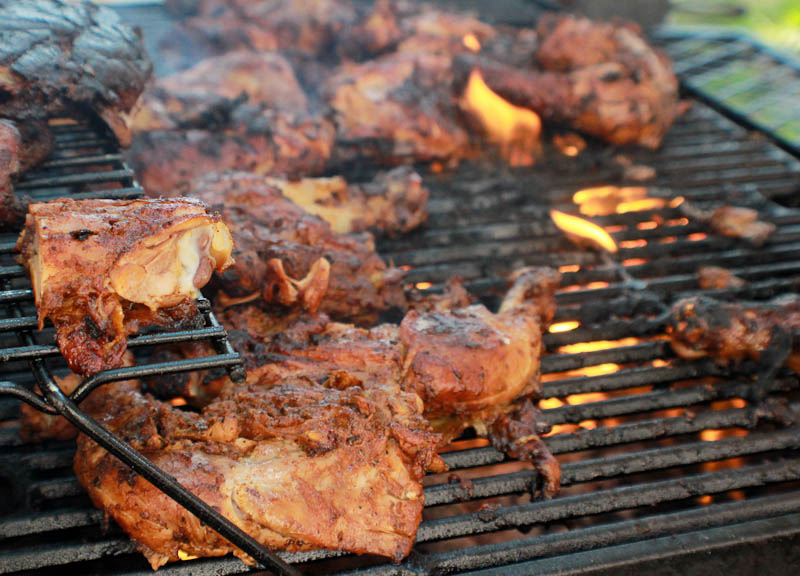 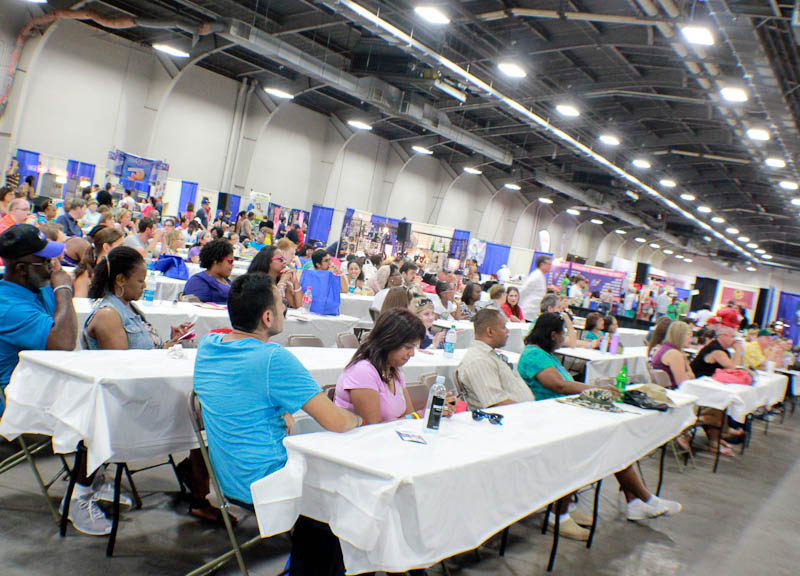 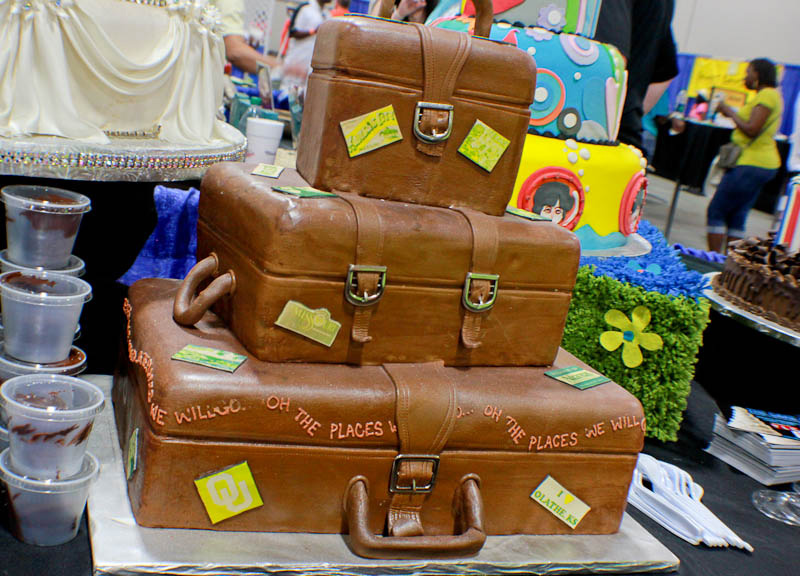 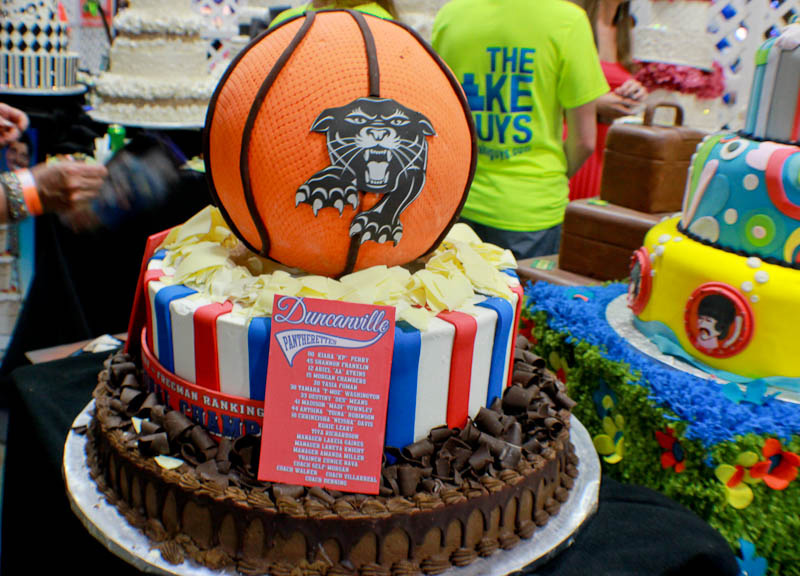 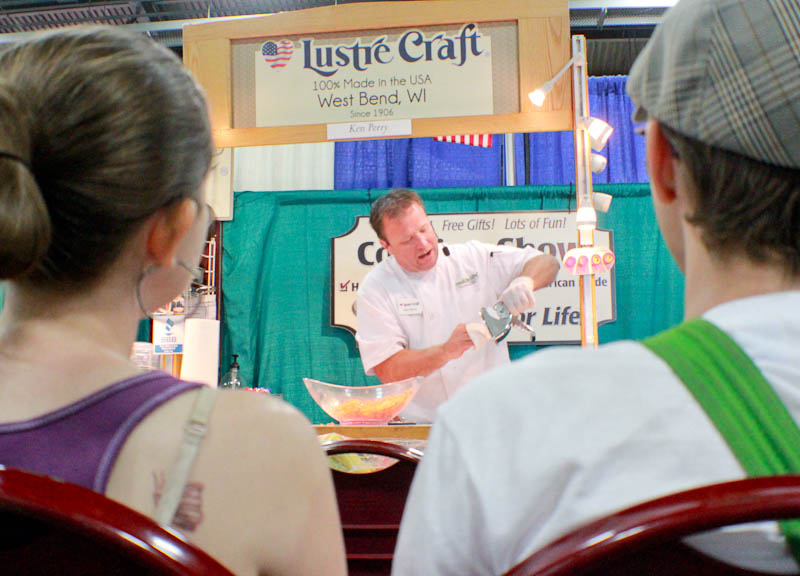 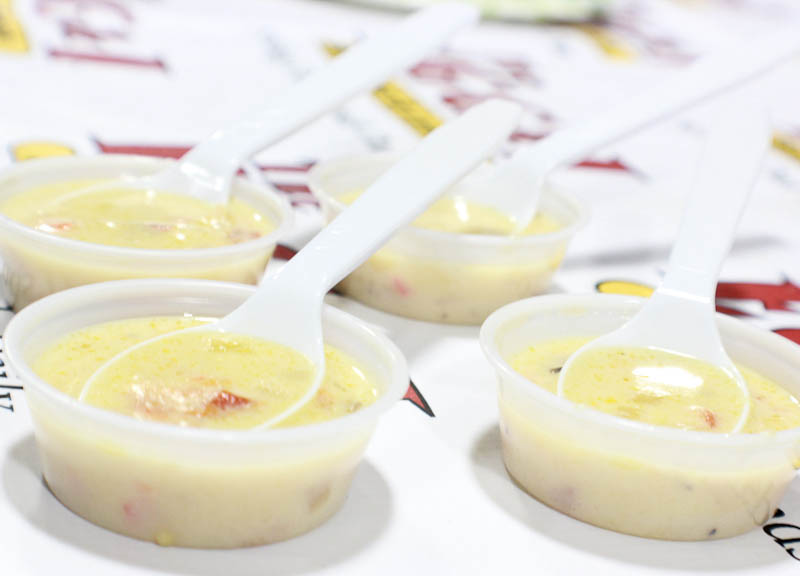 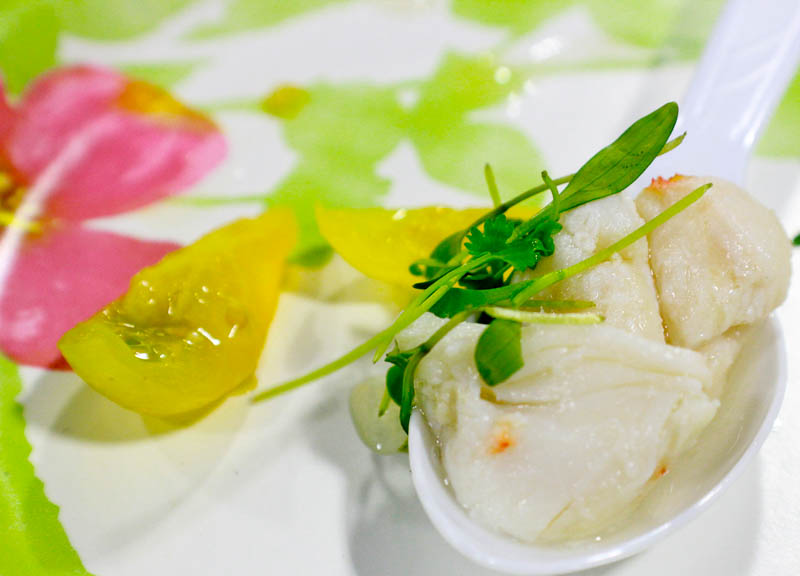 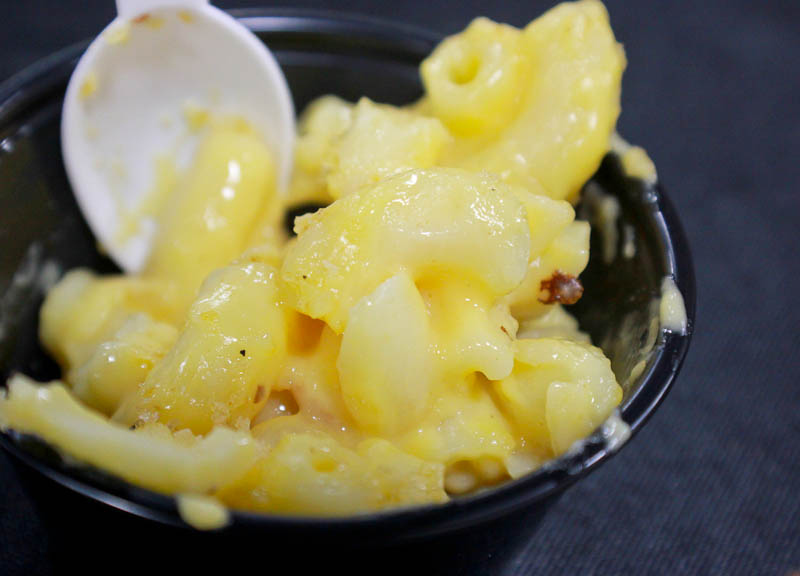 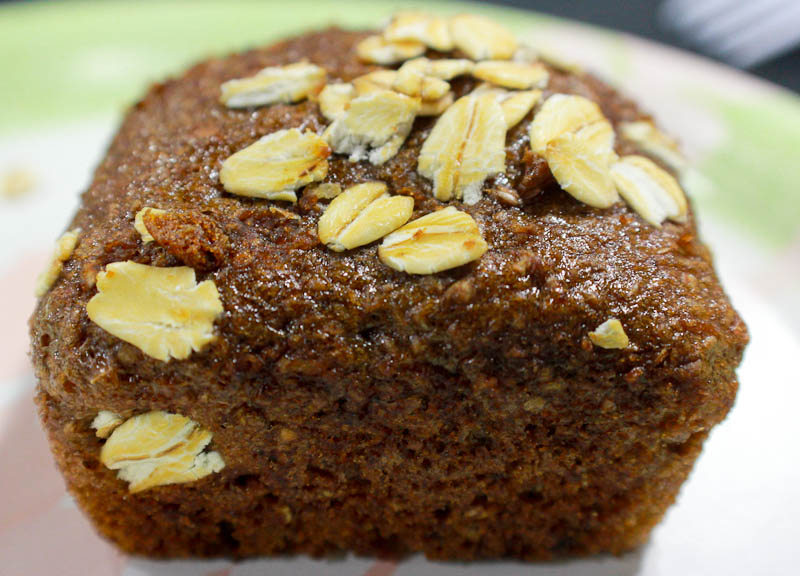 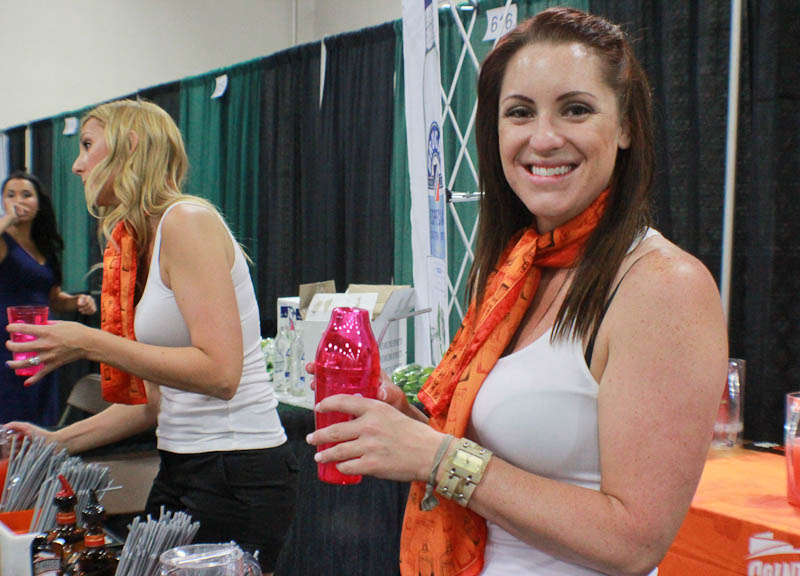 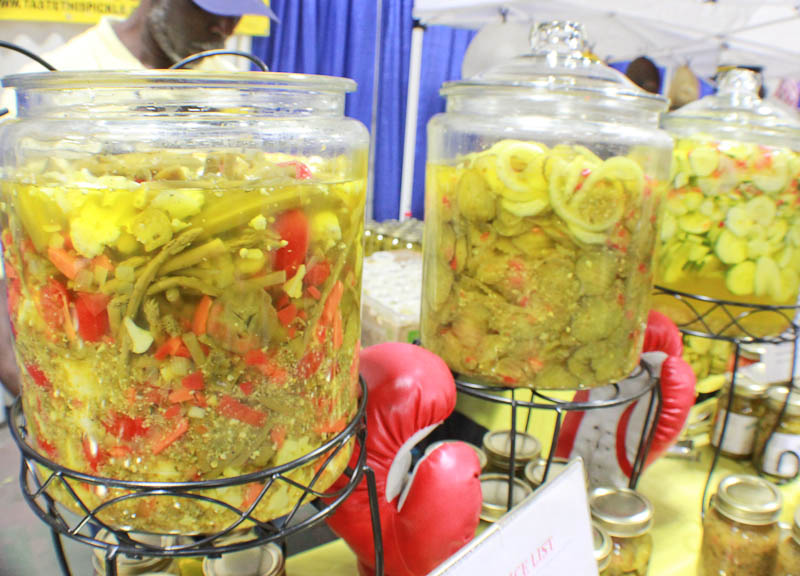 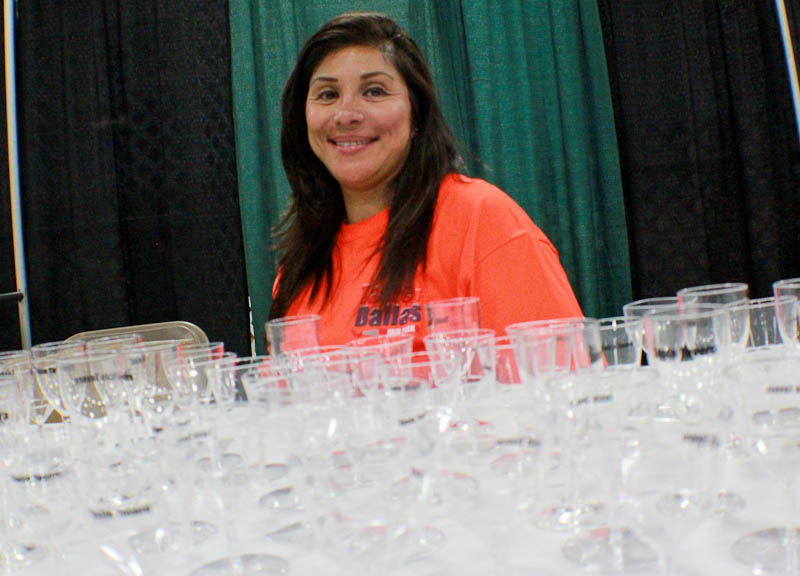 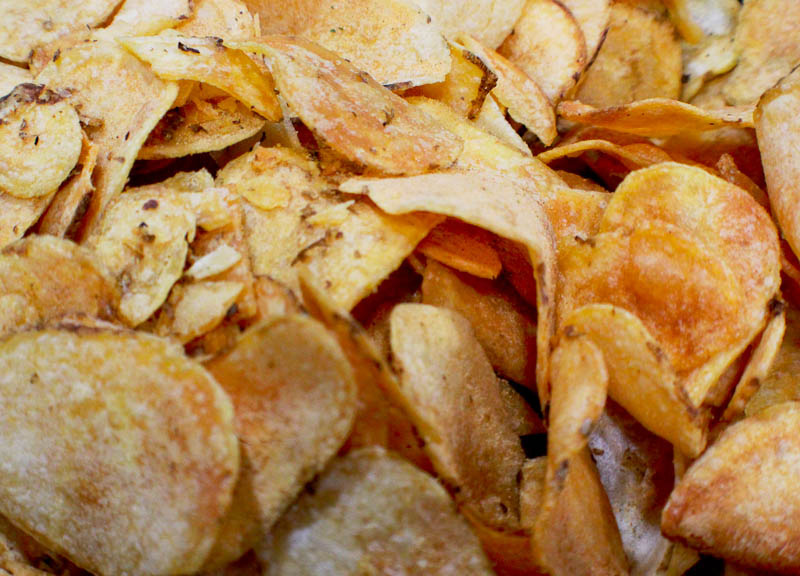