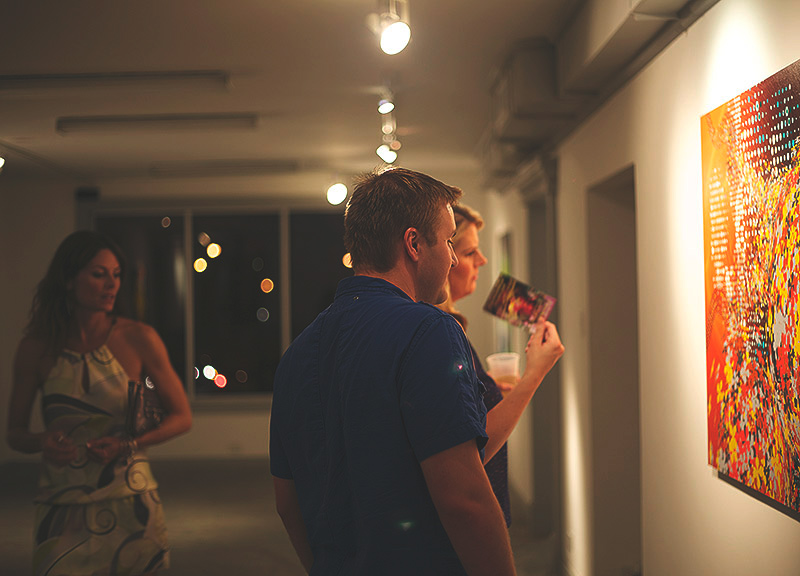 Scenes From Friday Night's FUTURE Party at The WAAS Gallery.

Chris Lund and Kelsey Kincannon have got something pretty cool up their sleeves these days.

For the past few months, Dallas natives Lund, also known by his Left/Right DJ moniker, and Kelsey Kincannon, who DJs as Tresspass, have been throwing one of the most detail-oriented and promising recurring gigs in town. With the aid of local DJs and visual artist LEWTHEZULU, his FUTURE affairs combine progressive dance music, LEWTHEZULU's work with former Barney's mannequins, and intricate lighting set-ups that put to shame the standard parties that most DJs around the region throw on a weekly basis.

This past Friday night at the WAAS. Gallery, that much rang especially true, as FUTURE — with some help from THRWD Magazine and a handful of visual artists — added a fashion element to its party courtesy of Los Angeles fashion boutique TENOVERSIX.

Free to attend and with drinks catered by Lee Harvey's, the gallery showcased works by Patricia Rodriguez, Neil Matthiessen and Edward Ruiz, all of which were colorful and abstract. Matthiessen's large wall murals were particularly grabbing; his paintings seemed to “drip” off of the walls and onto the floor in the form of paint-colored sand.

The music was on point too, as the soundtrack provided by the night's roster of Shuttle, Carbon Community, Ghost Daddies and, of course, Trespass and Left/Right, provided a fine soundtrack to the whole affair.

And, despite the heat, the crowd was thick. Just after sundown, the fashion show drew dozens of onlookers to a runway made of hand-colored sand (courtesy of Matthiessen's leftovers) and lined by mannequin figures holding bright lights to show the models along their way.

Soon after, the dance music kicked back in and the die-hard house music fans in attendance (read: FUTURE regulars) began to take to the dancefloor. Others, meanwhile, returned to the inside gallery space to talk over paintings and mingle with artists.

In the end, the whole night seemed a great success. Those who had no idea what FUTURE was were exposed to some of Dallas' more promising underground music and art elements. Those long familiar with these parties, meanwhile, were simply pleased to once again indulge in the usual free admittance that comes as such a treat with this affair that could demand a higher price.

The FUTURE is bright, indeed. 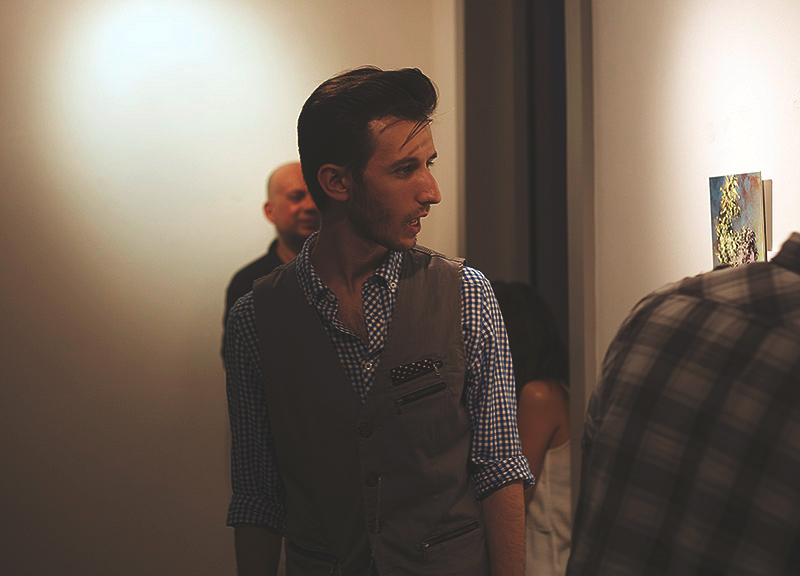 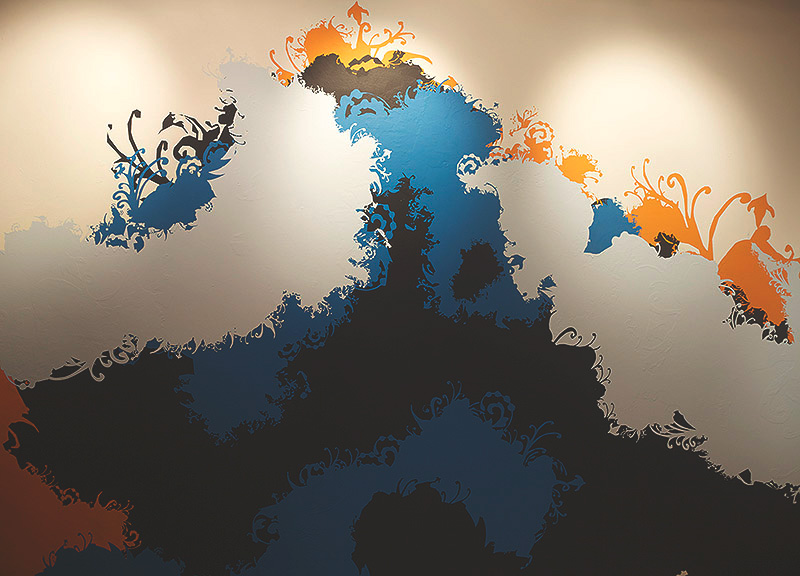 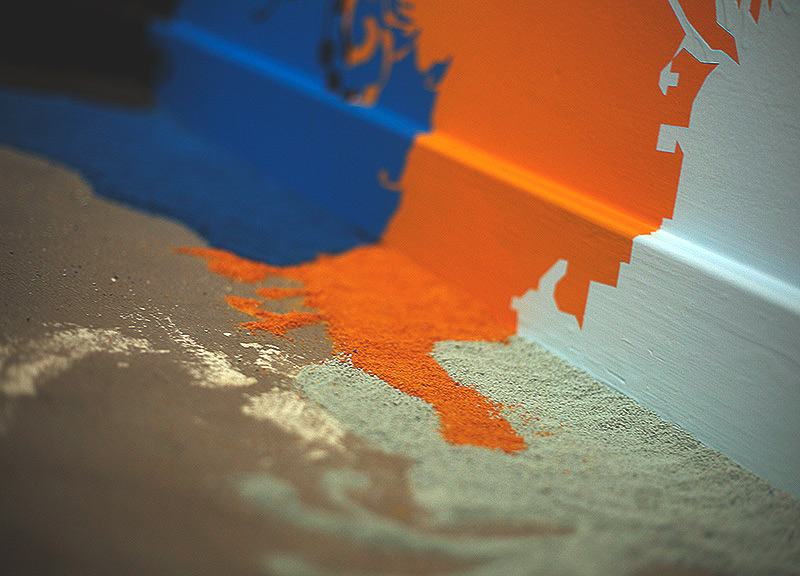 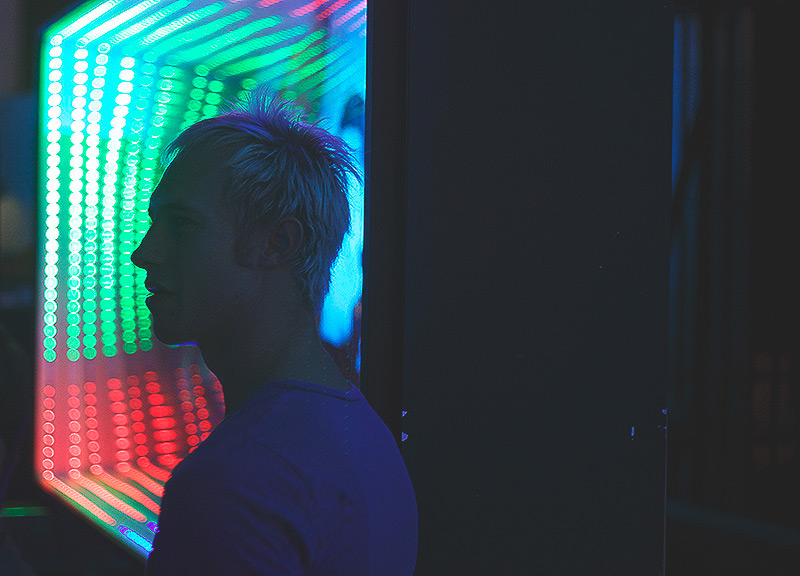 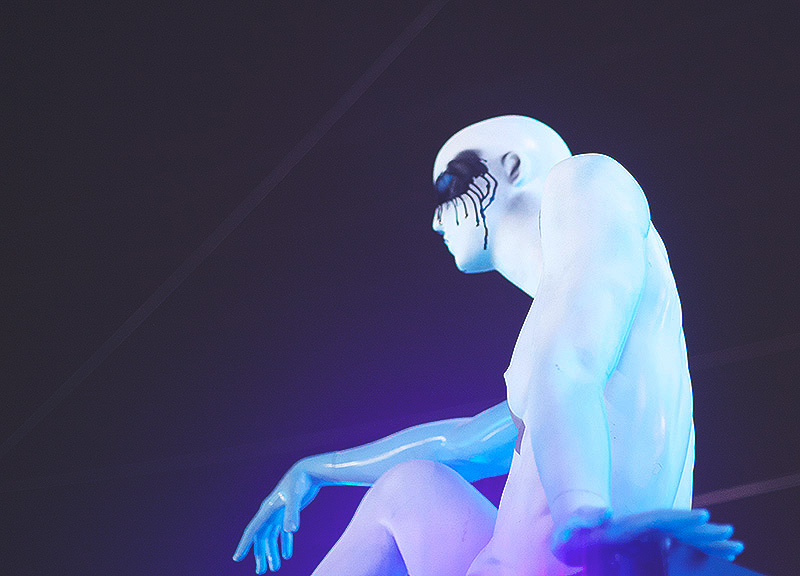 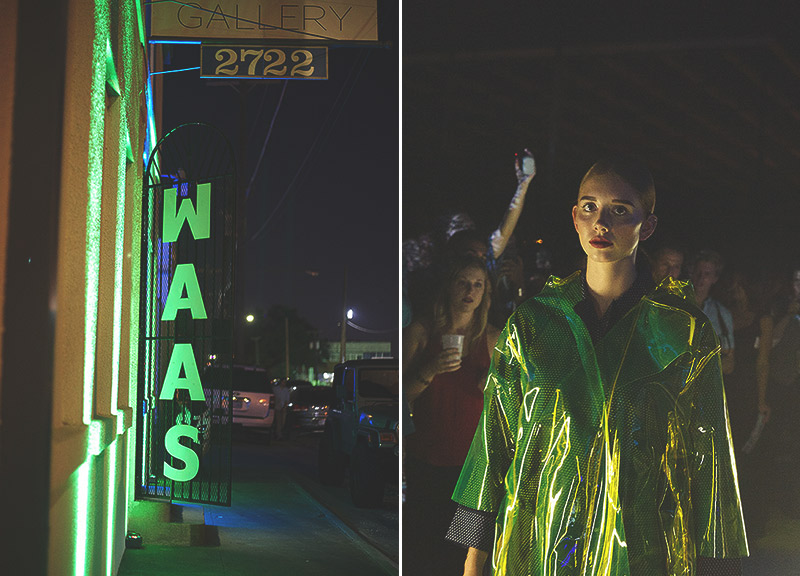 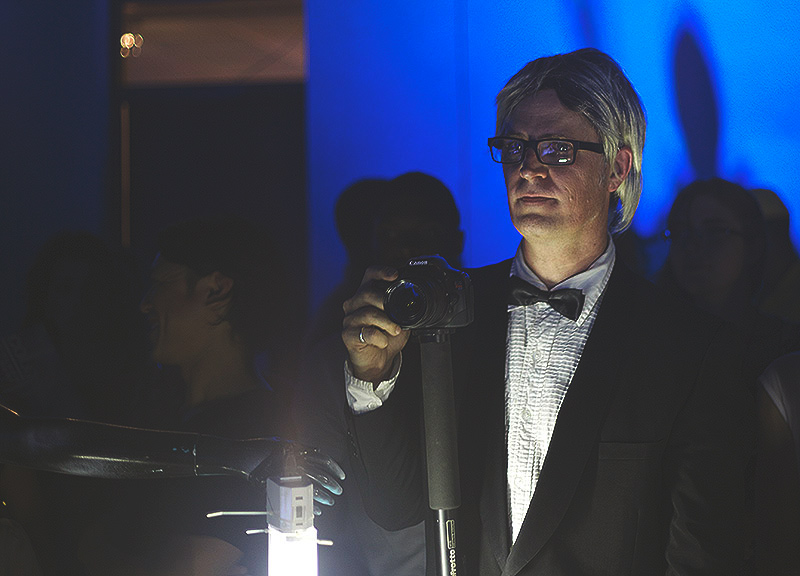 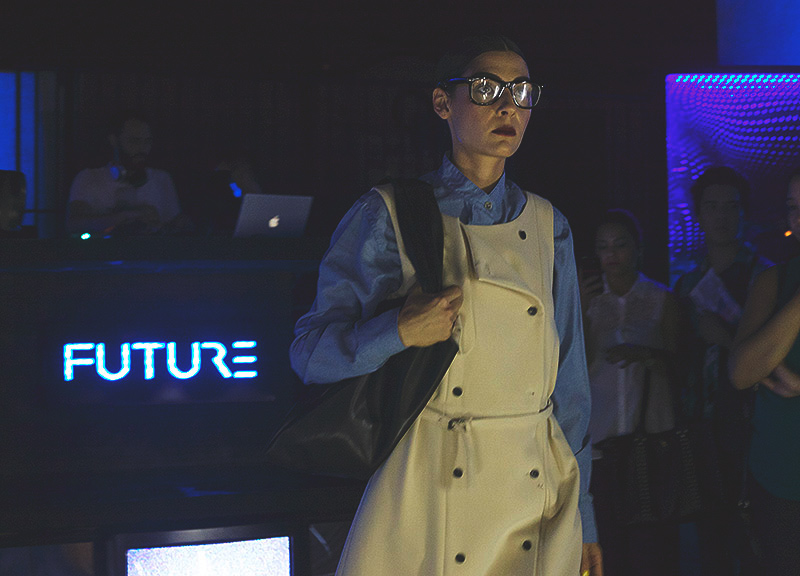 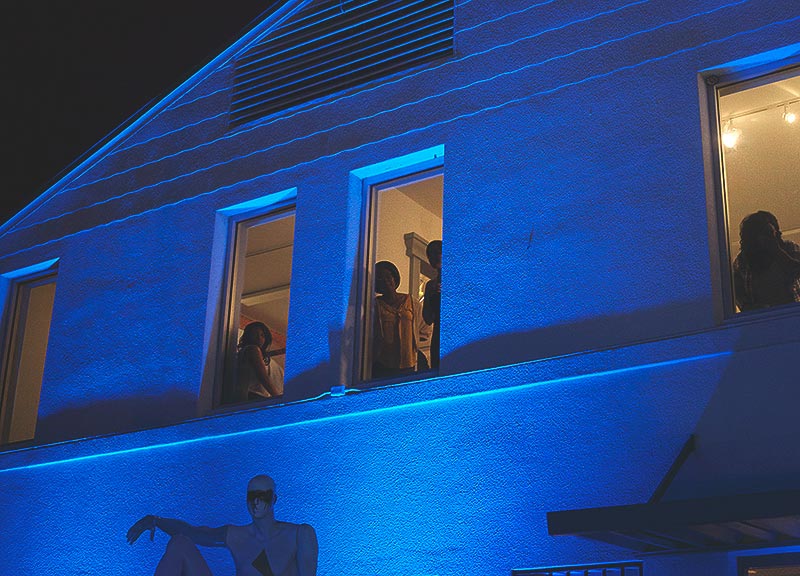 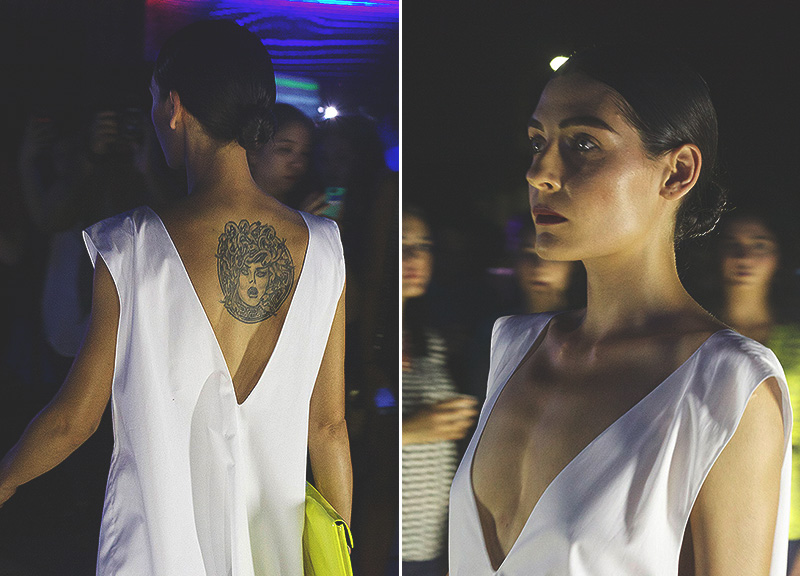 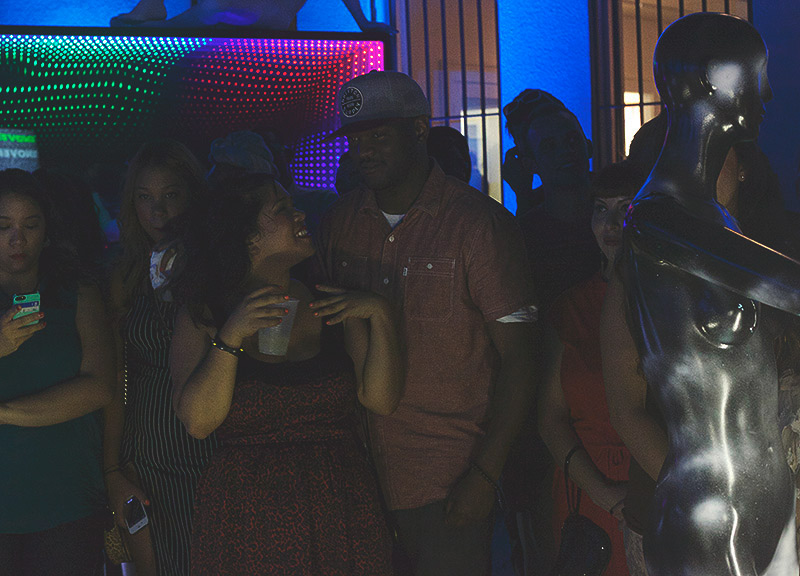 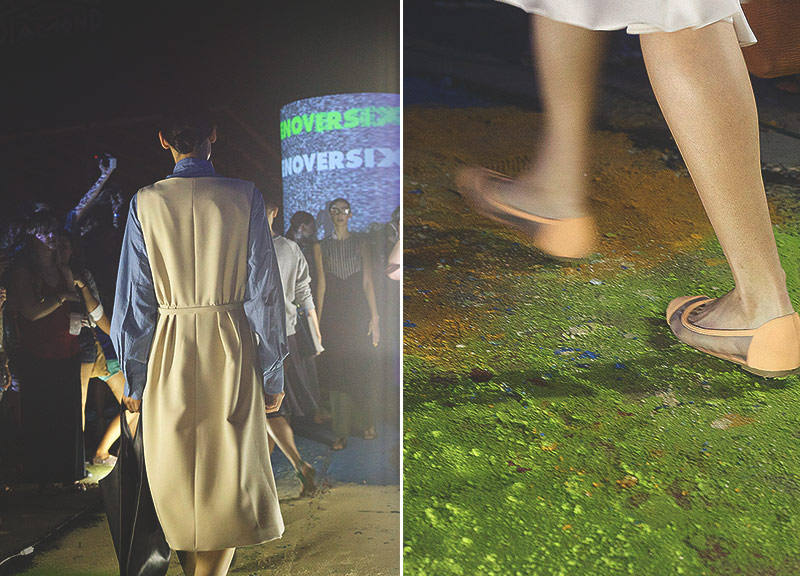 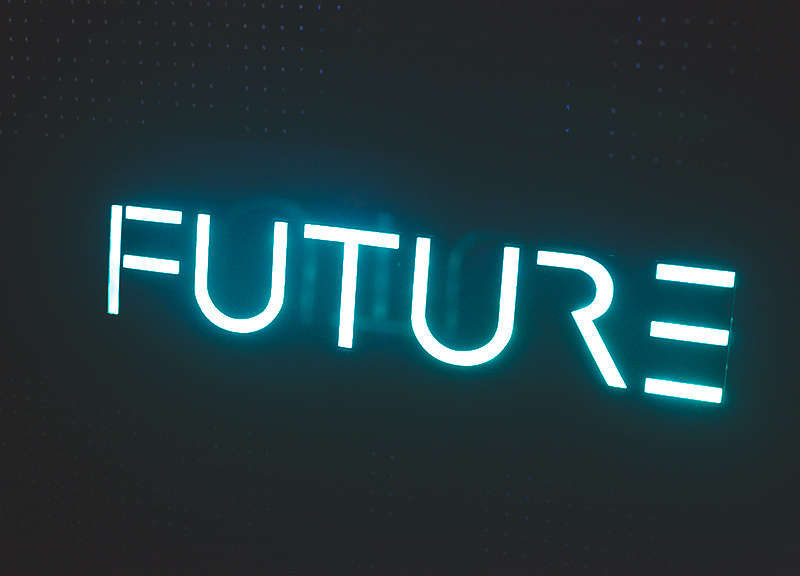 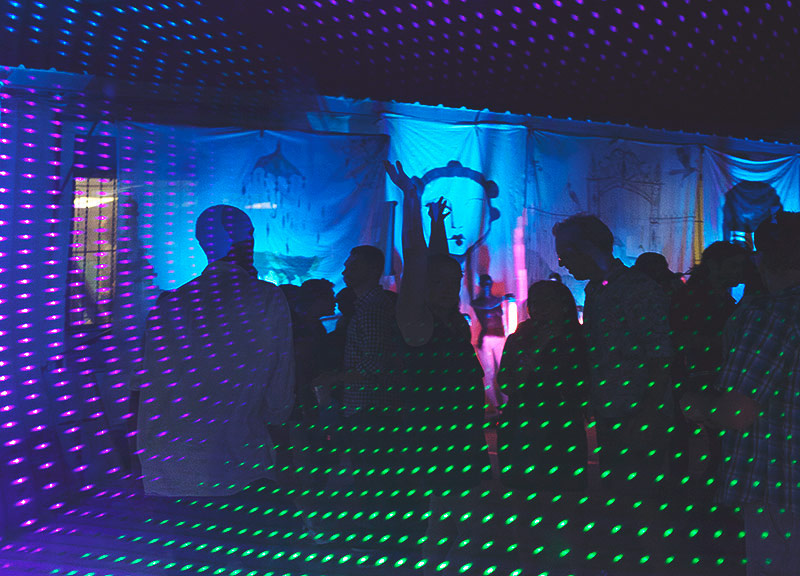 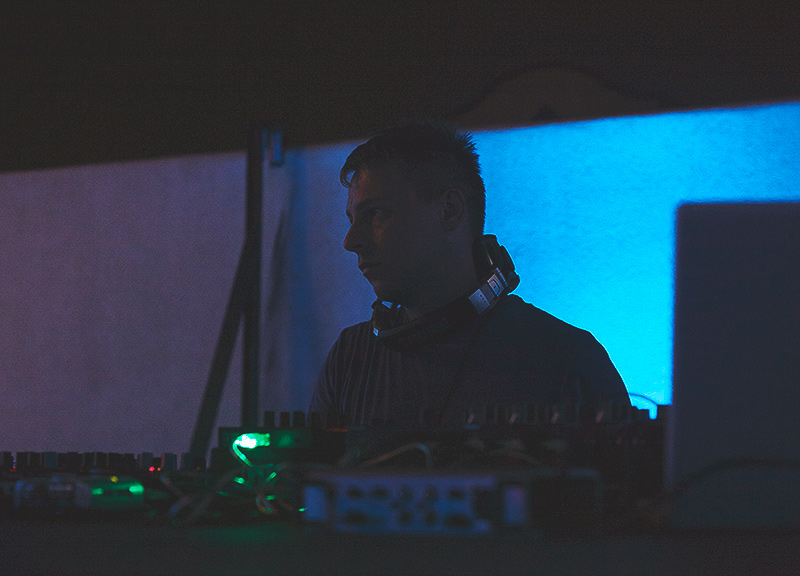 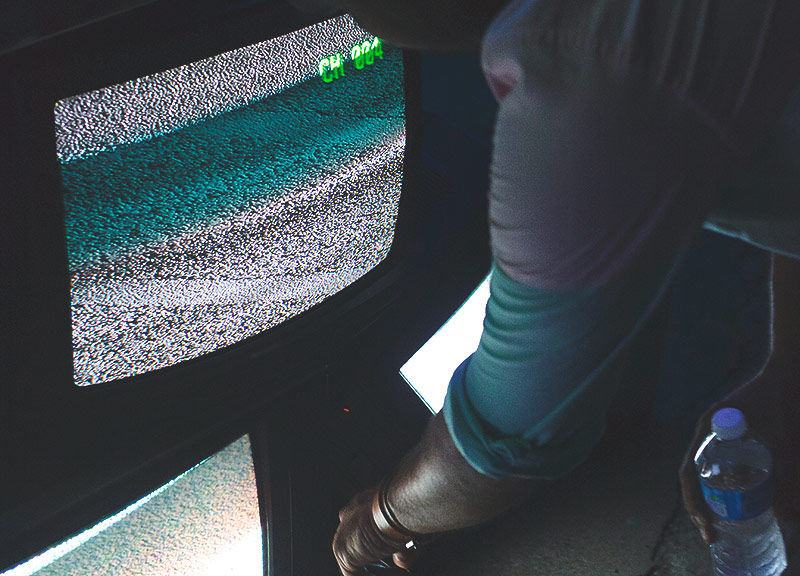 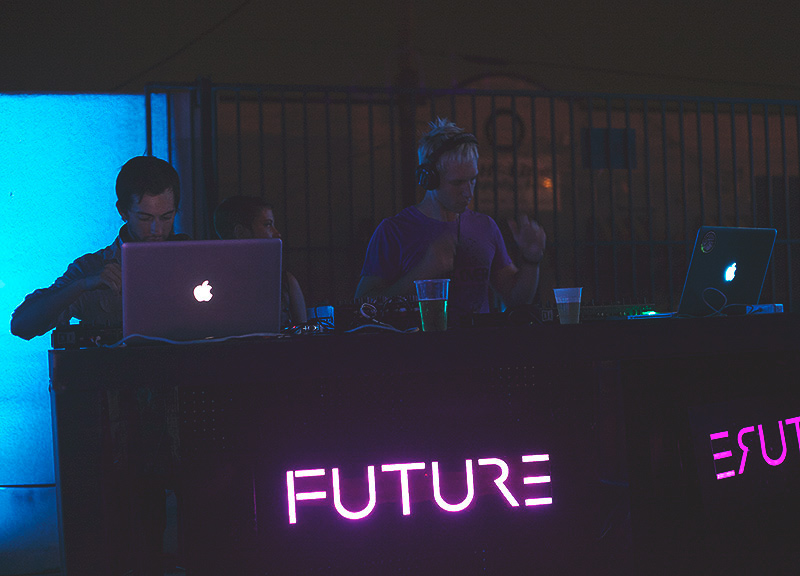 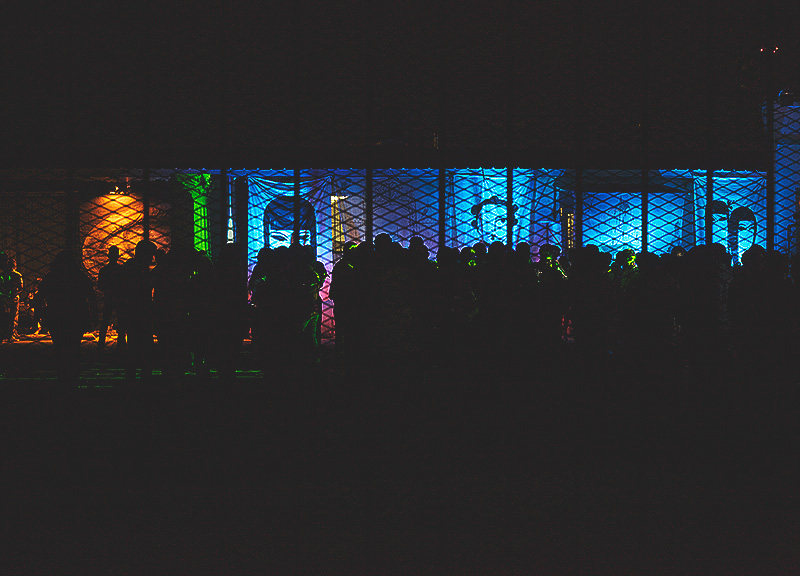