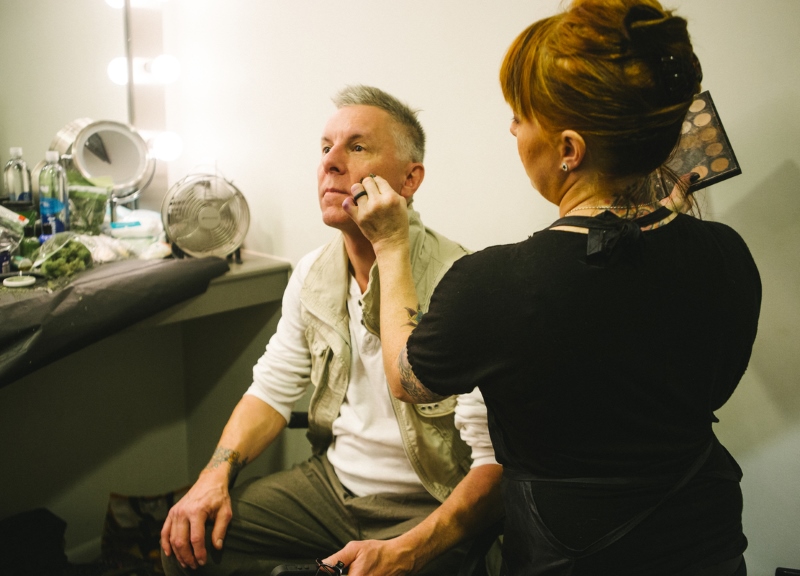 A Behind The Scenes Look The Toadies' New Music Video.

In conjunction with the band's eighth annual Dia de los Toadies festival this past September, the Toadies released its sixth LP. The stripped-back Heretics found the band donning keys, mandolins and the like to reimagine a bunch of its old tunes.

Anchoring the album, however, was a wholly new single, “In the Belly of a Whale,” which manages to retain the band's trademark brand of creepy in spite of its stripped back, adult alternative approach. It's easily the best single the Toadies have released in a good eight years.

The song, guitar/keys player Clark Vogeler tells Paste, was born from a riff “casually strummed during a soundcheck” while on tour last summer that was fully fleshed out a couple months later in the studio. Now, it's the basis for the band to perform in the literal belly of a whale in its brand new video.

Shot over in the Design District this past November, director Justin Wilson (Filmage) “created a bizarre world inside the belly of a whale” where the band could play, Voegeler tells Paste. “It's at this bittersweet point where 'Belly' goes from being a new and interesting riff to play, to being another song from our past. We've done all there is to do with it. What a fun trip!”

Check out the video for yourself:

It also looks like it was just as fun to shoot, too. We can gather as much from the pile of behind-the-scenes stills our Karlo X. Ramos passed along from the set.

Check 'em out below. 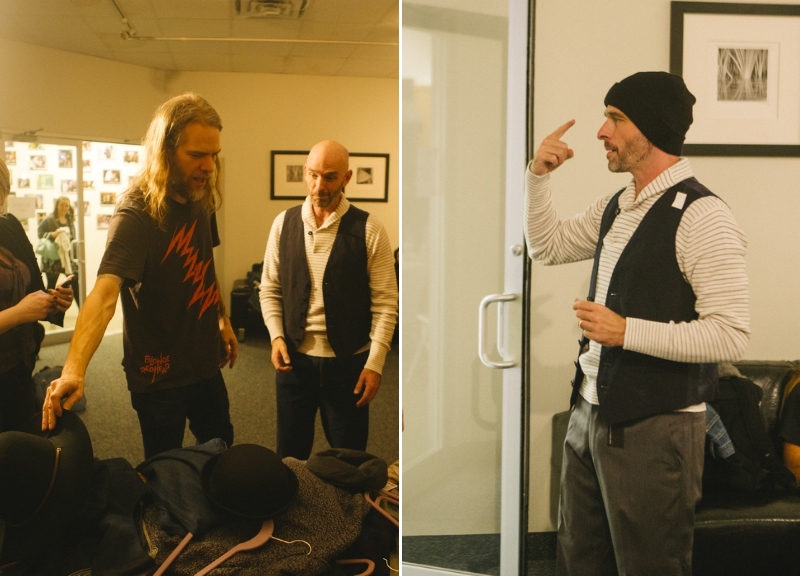 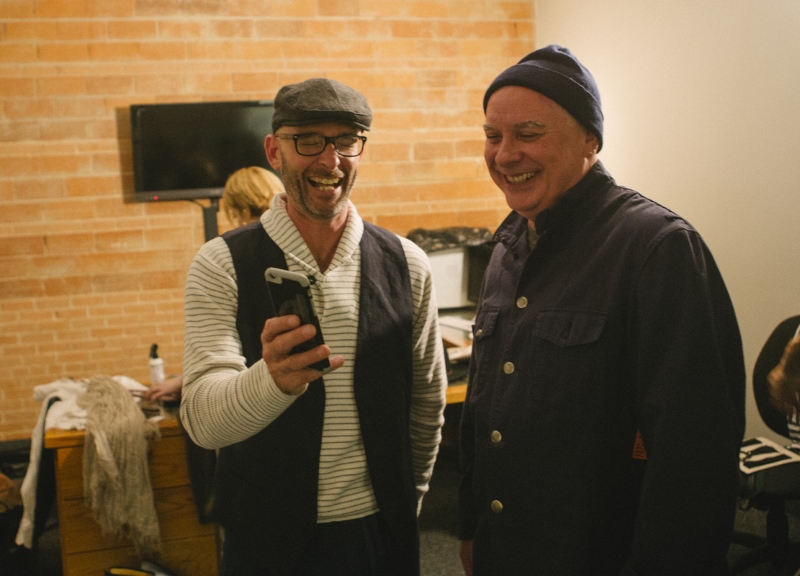 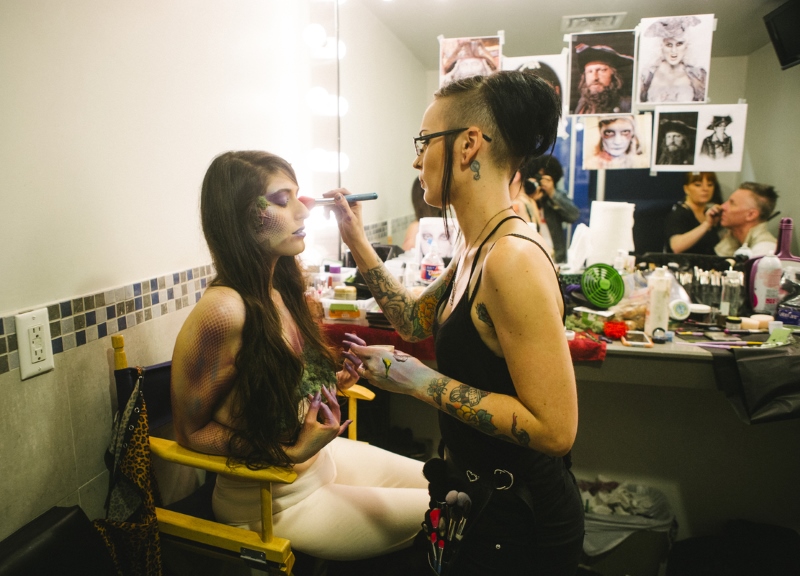 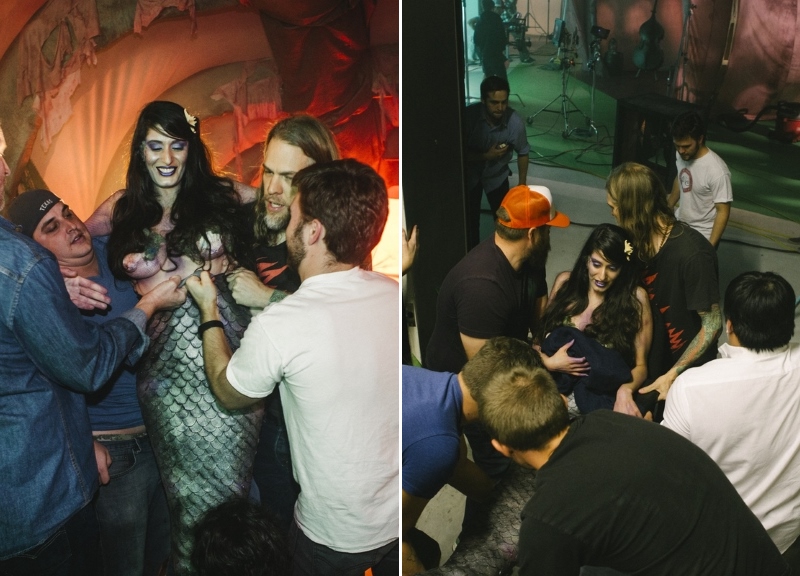 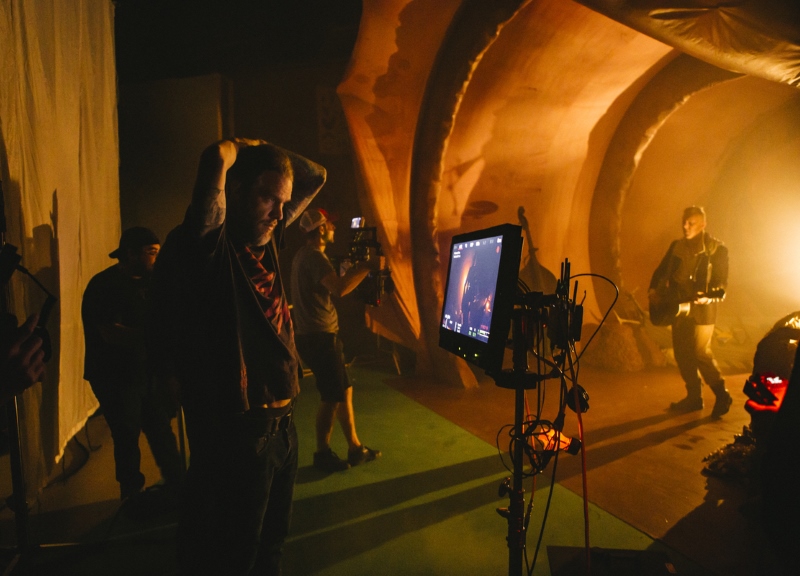 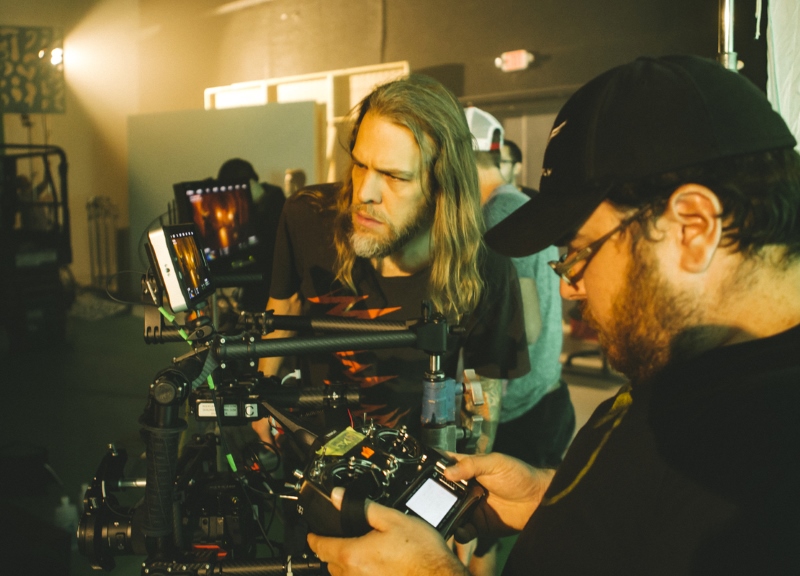 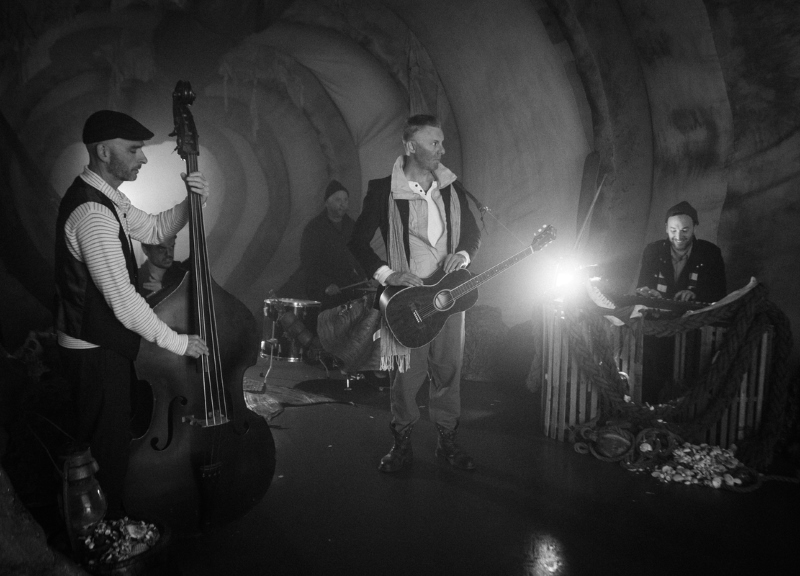 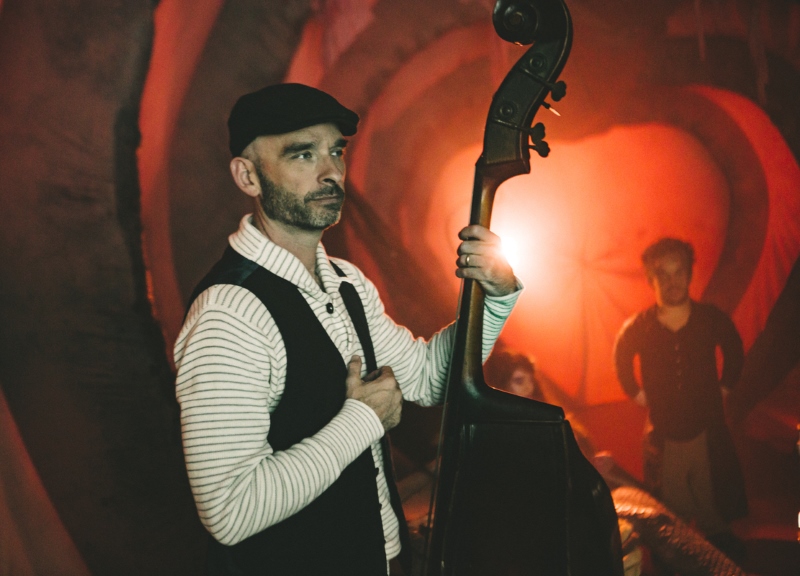 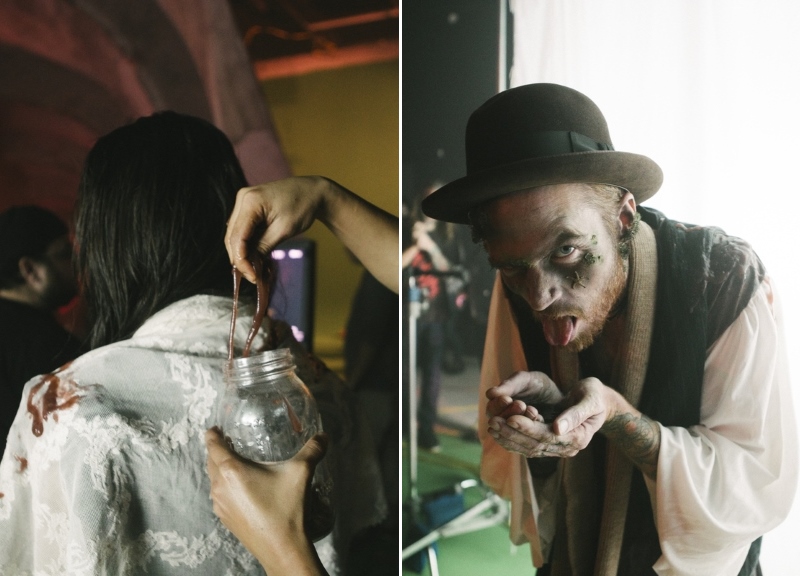 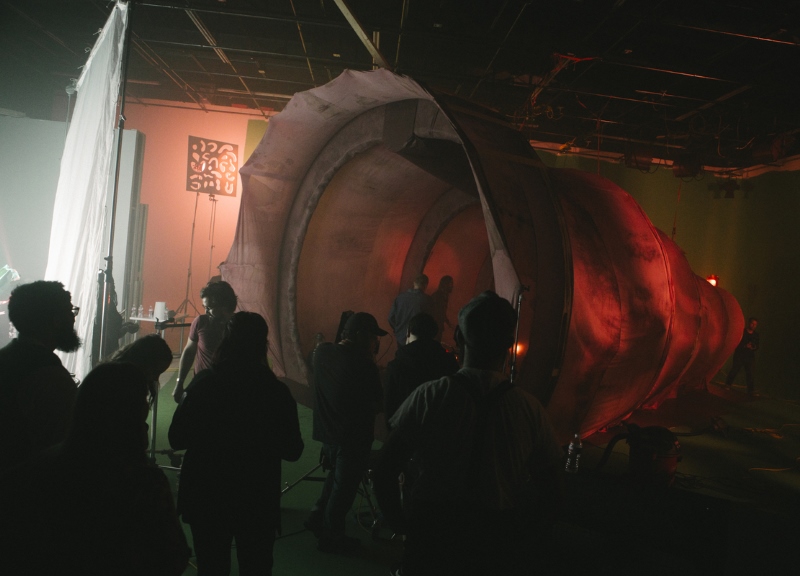 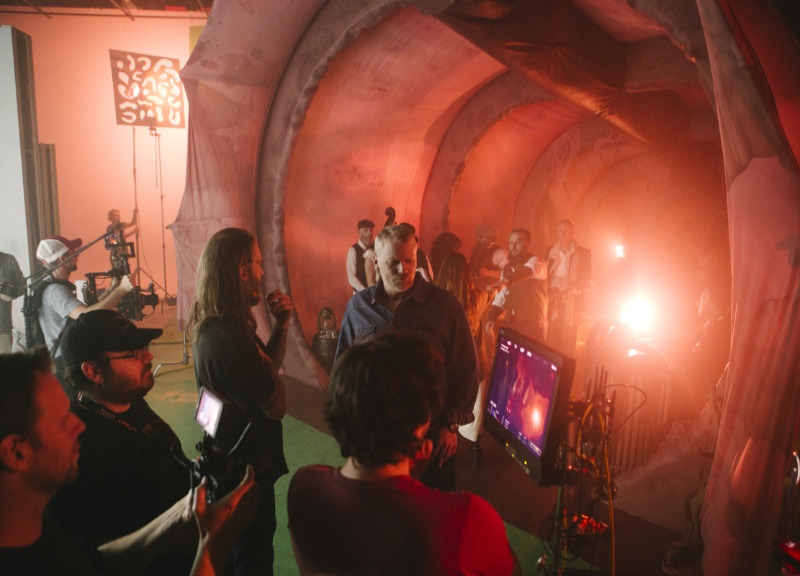 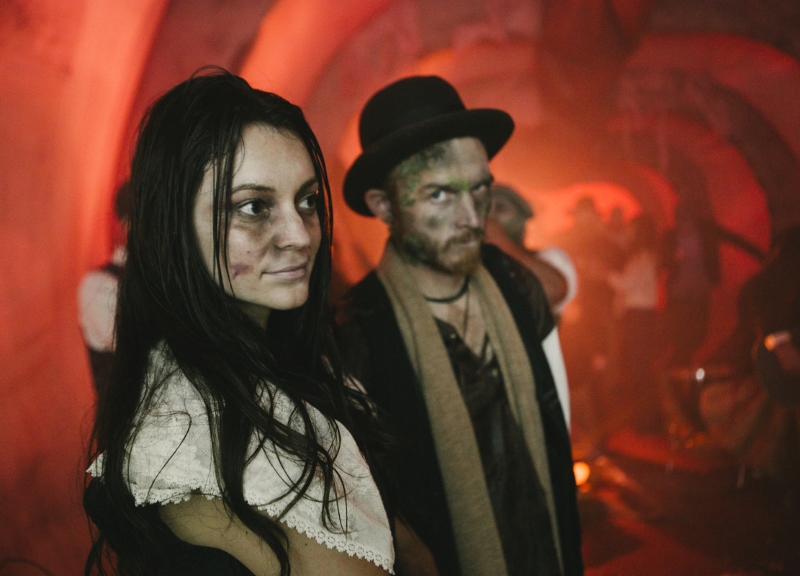 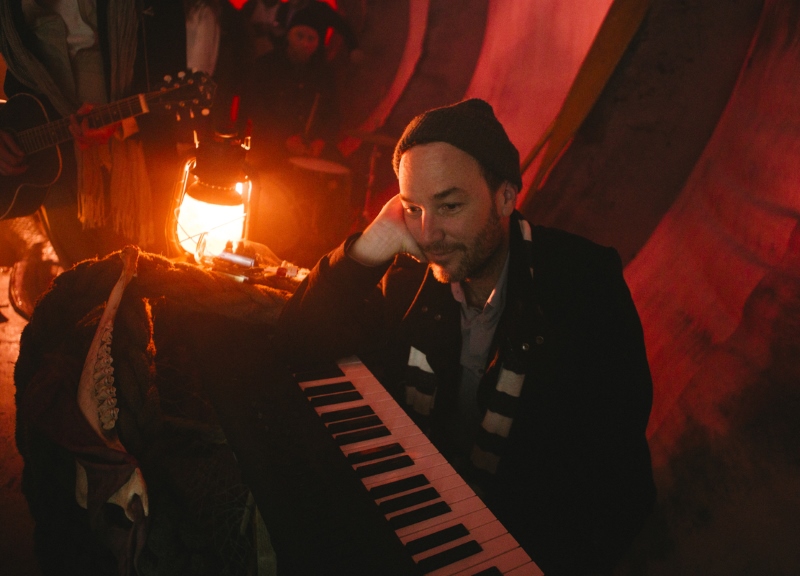 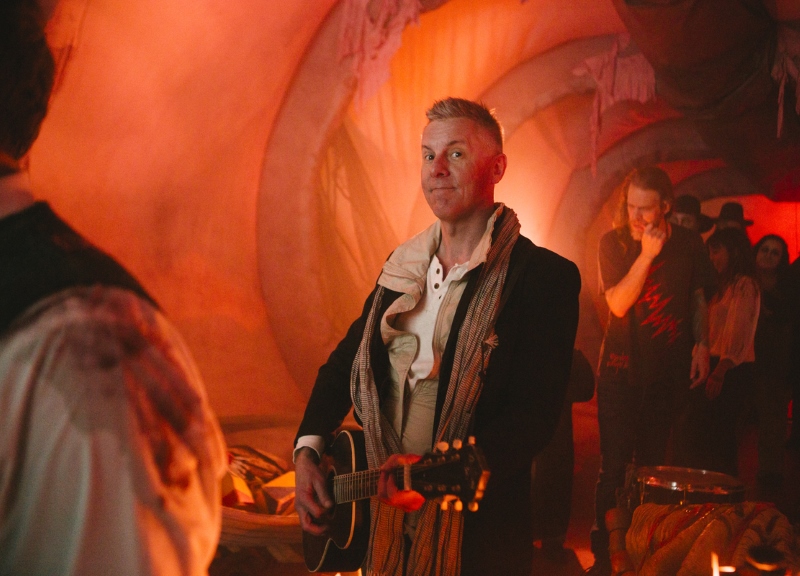 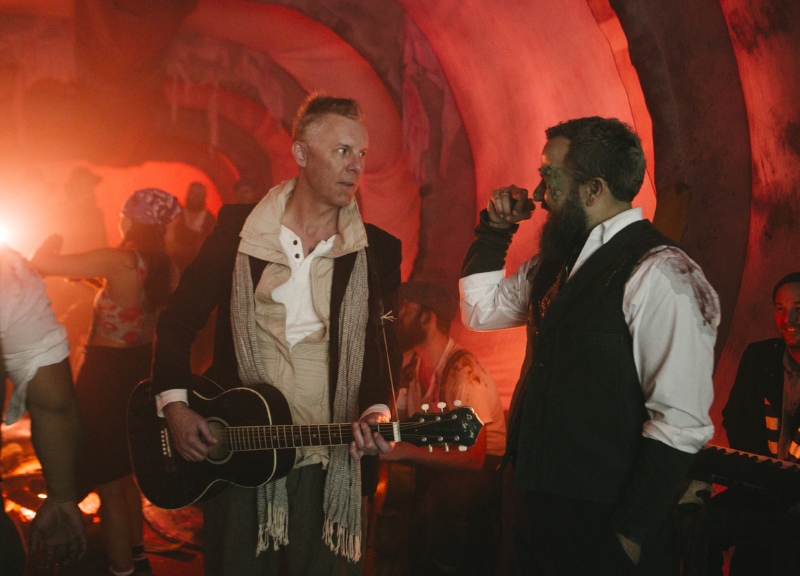 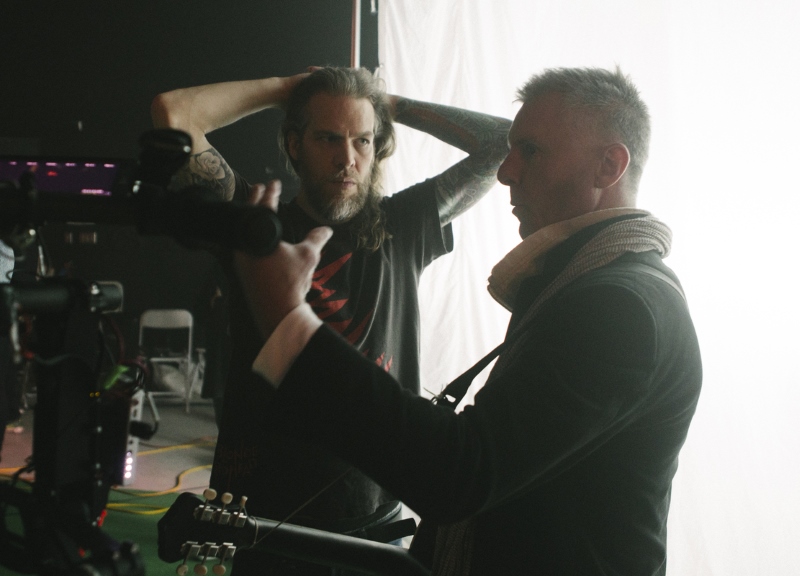 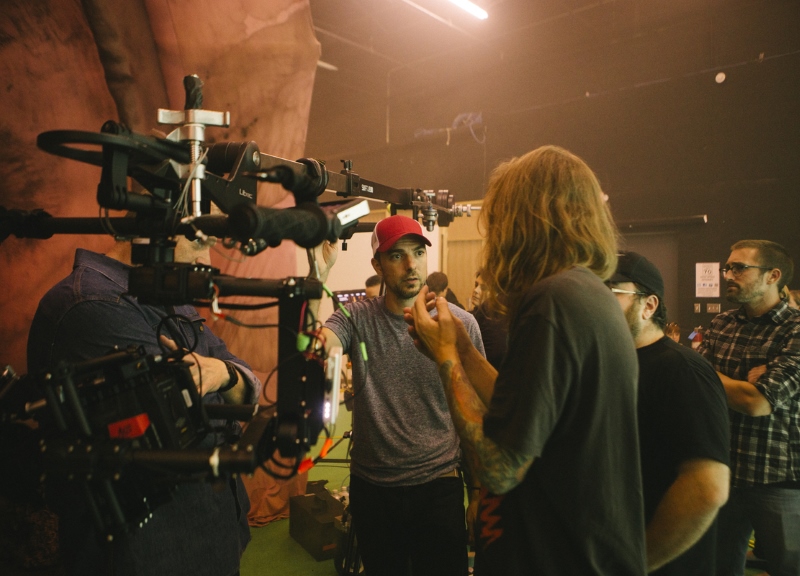 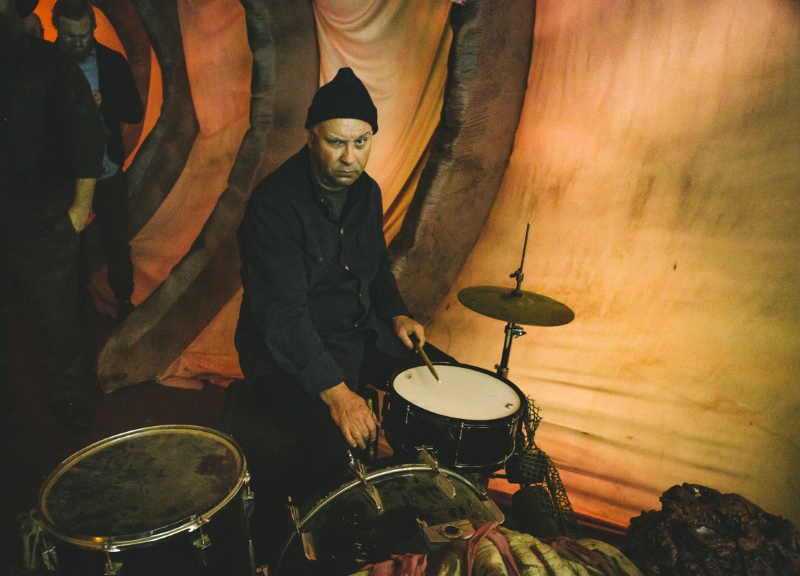