Song Of The Day: Charley Crockett – “Rainin’ In My Heart” 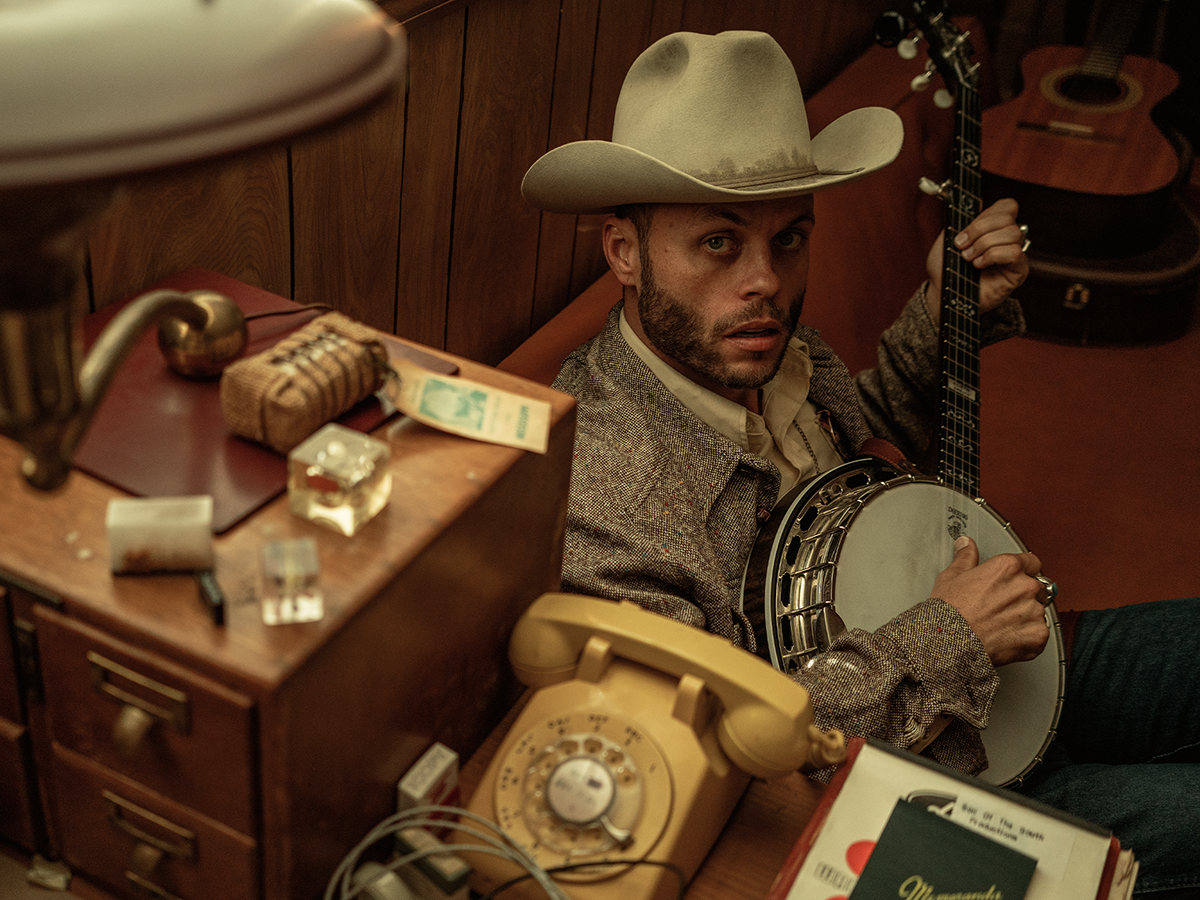 Check Out The Exceptional Deep Cut From The Country And Blues Singer-Songwriter’s Second LP In Less Than A Year, Welcome To The Hard Times.

Charley Crockett – “Rainin’ In My Heart”
RIYL: Whiskey on the rocks.
What Else You Should Know: Less than a year out from releasing his widely acclaimed 2019 album, The Valley, Charley Crockett has returned for yet another excellent release.

Known for his fluid musicianship in marrying blues, honky tonk and even a little bit of rock and roll, Crockett again delivers effervescent commentary on life’s most arduous trials. “Rainin’ in My Heart” is the clearest of that essence on his latest LP.

Crockett knows a thing or two about heartache, both metaphorically and literally. In 2019 he suffered health complications that led to heart surgery, but the pain in his voice on this song is deeper than the scar on his chest. As the song’s title would lead us to believe, it’s a story of sorrow led by a love lost. This isn’t the song that’s going to feel like a gut-punch of sudden teary eyes, but rather a moment of acceptance that hits with a hot face while taking one last look in the rear view mirror.

“Rainin’ in My Heart” isn’t drenched in obvious wallowing, however. Its wistful lyrics are anchored in modern rock licks akin to The Black Keys — this is made clear within the first five seconds of the song. His rich baritone is, as always, rife with peaks of texture and charm. Such sonic influence is to be expected, though, as the album was produced by Mark Neill, who also produced the Keys’ breakout 2010 Brother album.

Perhaps we shouldn’t be surprised there’s no one more equipped to put life’s most depleting challenges to testimony, especially in a hellish year like 2020, than Crockett.

“I think you can hear that deep, dark sadness in this record,” Crockett has said of Welcome to The Hard Times. “But I think it’s the kind of darkness that will uplift others.”