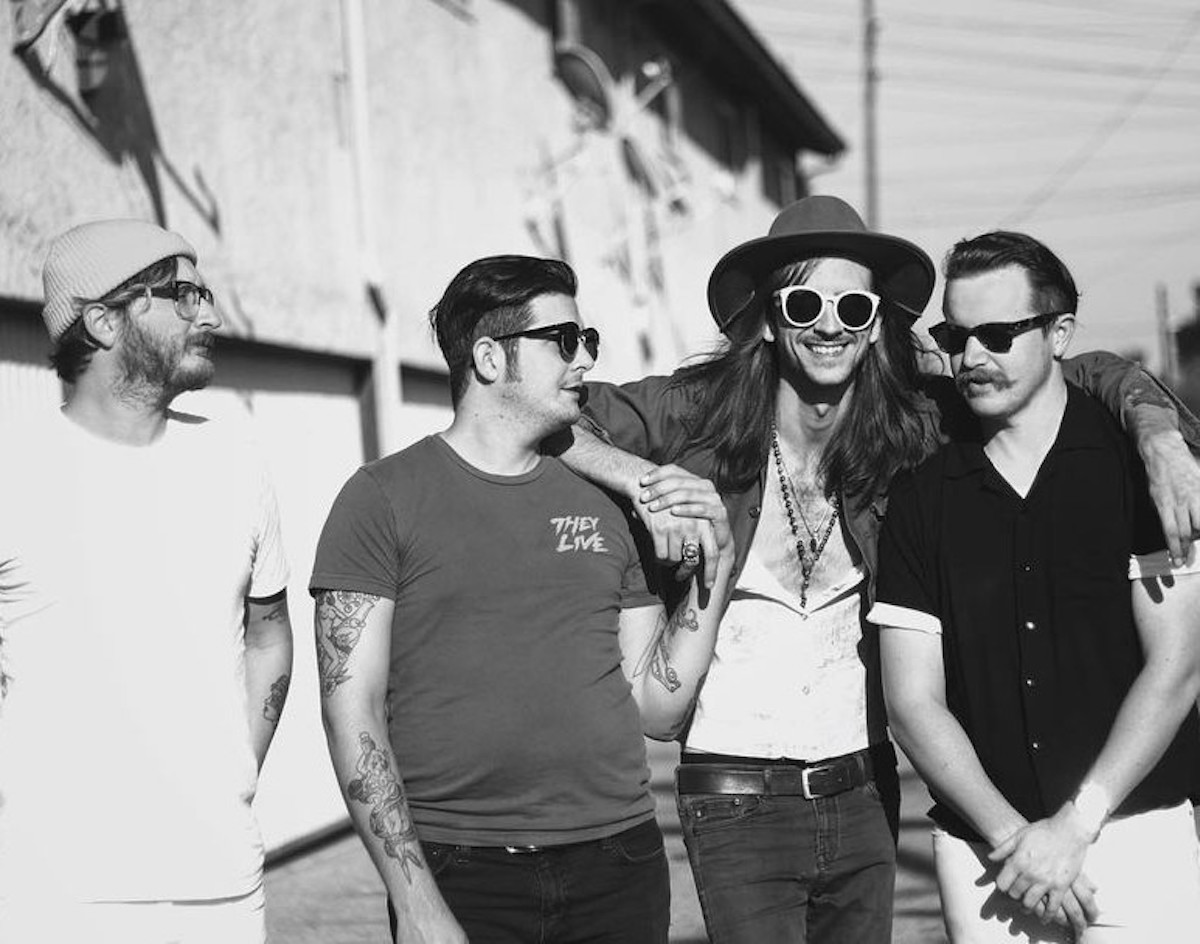 Dream-Like And Filled With Peaks & Valleys, The Second Single From FIT Takes An Exciting Left Turn, Previewing A Promising Journey For The Dallas Band.

FIT – “Cool Kids”
RIYL: being wrong about first impressions
What else you should know: FIT dropped a brand new single on Valentine’s Day. Unless you’ve seen this young band live, you might think this is not the same band that put out “Modern Lovers” last year.

At nearly eight minutes in length, “Cool Kids”– which was originally recorded as the B-side for “Modern Lovers.”– does not scream “SINGLE!” but it shows a whole other dimension to this band. If you were a naysayer about “Modern Lovers” and dismissed the two members of Sealion going modern post-punk, try explaining this song — chances are good you won’t use White Lies, Interpol or She Wants Revenge as comparisons.

With an eerie descending guitar riff as the center, Hunter Moehring, Hunter Cannon, Joel Miller and Alex Poulos created a spacey, dreamy feel that is very straightforward. Moehring’s voice is soft and mixed low, sounding like he’s just down the hall from you.

Some three minutes in, the loudness kicks in. Harder hits on the drums and distortion on the guitars and you have a powerful left hook to your temple. Meant to be like three movements in a play, there’s a lot going on here, but the parts all fit well together.

For decades, a “single” meant something to grab your attention right away, and preferably be short with brief instrumental passages. Billy Joel once cynically put it as “If you’re gonna have a hit you gotta make it fit/So they cut it down to 3:05.”

Thankfully, with so much music out there on the internet, singles are a way to invite the listener in with a small treat instead of a full meal. Regardless if it gets played on the radio, people can hear without the kind of gatekeepers we had for decades.

So enjoy the sonic adventure of “Cool Kids.”