Covid Briefs: North Texas Schools Off To A Rough Start. 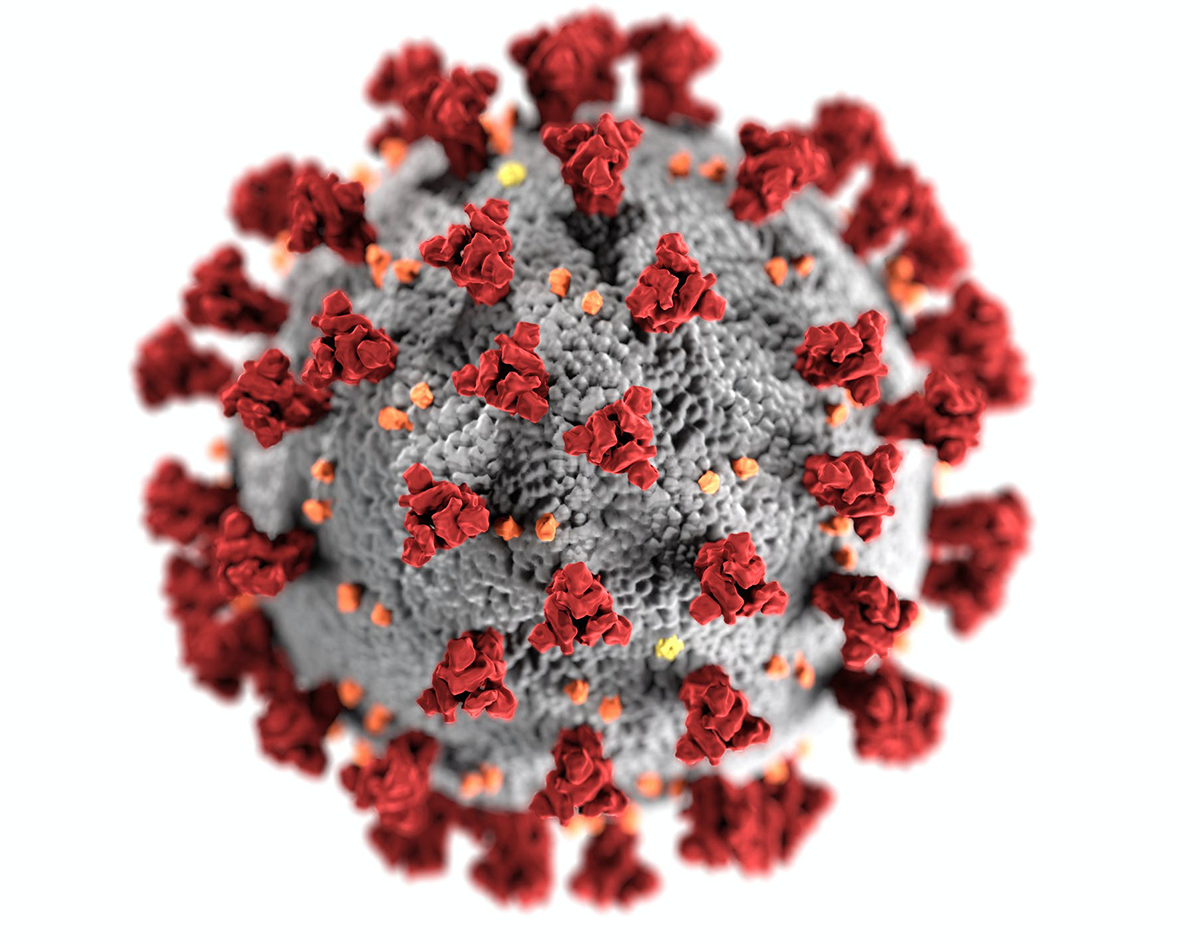 It’s the first of September and rent is due, schools are back in session and these past few days have tested both those struggling to do the former, as well as those affected by the latter.

A lot has happened since we last checked in. Here are some of the latest coronavirus-related developments in North Texas:

That concludes our biweekly COVID-19 news roundup. Be sure to wear a mask and practice social distancing. That is, if you want the old Persian proverb of “This too shall pass,” to come to fruition.