You Think These Austin Indie Bands Are Cool? They’re Actually From DFW. 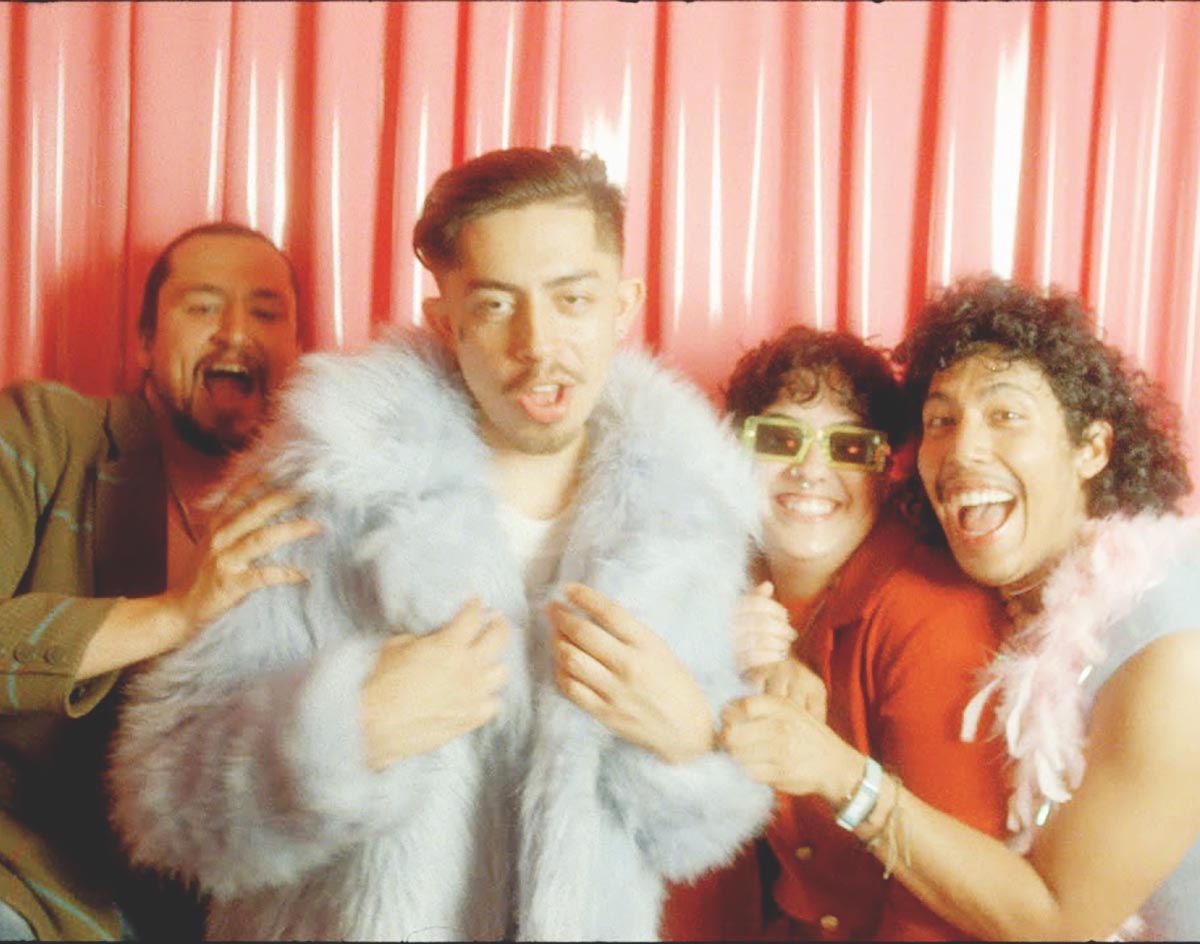 We Saw Our Favorite Indie Bands Make Big Moves To Austin, The Music Capitol Of Texas, But Let’s Not Forget Where They Got Their Start.

Recently, the Dallas music scene has had to say goodbye to some of its favorite indie acts. Bands that we praised for years and others we were just getting familiar with have now found new homes within the eccentric music town of Austin, which is known for its popular underground indie scene. While it’s not too far away, we’re sad to see them go so soon.

Are we jealous of Austin’s new claim? Absolutely. Before Austin even thinks about having bragging rights, let’s remind everyone that these bands got their names here in DFW. So, Austin, you might have the cool music city title now, but Dallas isn’t too far along.

If you’re an indie pop fan, you should know who the heck Dayglow or have heard its hit “Can I Call You Tonight” off its debut album Fuzzybrain. If you haven’t, let’s give you the run down. Dayglow is the solo indie pop project of Sloan Struble based in Austin. However, Struble was born and raised in Aledo, Texas – where he grew up playing music since he was 11 years old. In 2018, he moved to Austin to attend the University of Texas and continued to write music during the rise of bedroom pop. The following year he released Fuzzybrain, an album post-teenage dilemma which found success after “Can I Call You Tonight” went viral. Thanks, Internet. Don’t get it twisted, bedroom pop acts from small hometowns can be quite influential. Our very own Dallas indie band New Avenues have a track inspired by that famous Dayglow song. Last year, Dayglow released the ‘80s pop-inpired Harmony House, an album filled with songs written pre-pandemic about the next chapter of his life.

We remember when Hall Johnson was making music here in Dallas. Hall Johnson formed back in 2016 and consisted of three high school juniors who … just hung out all the time. Of course, like true boys from the suburbs, they were destined to make indie rock music. Unfortunately, its time in Dallas didn’t last long. After high school, Hall Johnson moved to Austin where it held benefit house shows in their home House Johnson pre-pandemic.

The synth-pop trio Hey Cowboy originally formed in Denton in 2017 but moved to Austin in 2018. For a few months before officially moving, the trio were a long-distance band traveling back and forth from DFW to Austin to play shows together in Denton. In 2020, it released its Lo-Fi sophomore album Get in My Fanny Pack and Let’s Go.

Surprise! Yes, Dallas’ favorite Latinx indie pop band recently just moved out of North Texas and is now calling itself an Austin band. Hmm. Actually, the band’s from Oak Cliff. The four-piece band was once a project started by singer-songwriter Kevin Gonzalez, also known as Kavvi, in 2017 before it unraveled into one of the most popular bands in the past years. The project expanded once Danny Bonilla joined in and then followed by drummer Kaylin Martinez and bassist Ryan “Gordo” Gordon. The following year, Luna Luna released its debut EP For Lovers Only, a synthy bedroom pop, “loverboy” record with heavy Mac DeMarco influences that grabbed the attention of TikTok users. As Luna Luna moves to better and bigger things in its career, let’s remember it all started here.

Back in November, we painfully said our goodbyes to Flight By Nothing and its infectious live performance energy – for not at least. The alternative indie rock band, which was originally based in McKinney and Anna, Texas, promises to return to our beloved Dallas venues for more performances soon, so our abandonment issues aren’t major right now. We’re sad to see them go but excited for their new adventure and upcoming projects. Always. Austin is pretty lucky to have a new band with luscious, funky tunes to fill its music venues the way it did to our favorite bars. In fact, Flight By Nothing formed in 2016 but wasn’t complete until its current lead guitarist Luis Salinas joined after seeing the band perform at The Prophet Bar in 2017. Flight By Nothing will always have a home here.

OK, these guys are necessarily indie, but we had to mention them anyway. First of all, Acid Carousel quietly moved to Austin around the time COVID struck in 2020 and thought we wouldn’t notice. WE DID. We cried, had “Higher Than The Beatles!” on repeat, gushed over the time Pearl Earl’s Ariel Hartley was in the band and grooved to its 2019 album Another Everything. Did we try to name every member that was part of its ever-changing collective? Yes, unsuccessfully (We’ll give you a Central Track sticker if you can name the four original members.) Aside for its nostalgic music, psych-rock band is best known for its presence and fashions on stage. From the thrifted ’60s colorfully patterned outfits to their long, shaggy hair shaking on stage, Acid Carousel were straight out of the Woodstock era. If they were to tell us they have a time machine in its studio, we would believe them. Founding members Gus Baldwin and John Kuzmick formed Acid Carousel back when Baldwin was a student at Jesuit College Preparatory and Kuzmick was at the University of North Texas in 2015. Last year, Acid Carousel released In Your Dreams with Texas psych icon Johndavid Barlett.

One thing about Summer Salt is that while they have a deep love for their city of Austin, its origins come from its hometown of Dallas – Richardson, actually. After high school, the band moved to Austin where it made rounds in the Austin music scene before releasing its debut ’60s pop and bossa nova-inspired album Driving To Hawaii. Originally from Dallas, based in Austin but its music is mostly sunny, beach boy love songs. Makes perfect sense.

PR Newman, short for Punkrock Randy Newman, is the solo project of Spencer Garland whose music intertwines Texas country and indie rock. Garland began playing drums at 13 years and booked his bands own shows at 14 in Dallas. His time in college didn’t last long and soon he found himself moving back in Dallas and then to Austin where he has since stayed. He released his EP album Waiting Outside in 2015 and his debut album Turn Out in 2018, which features Big Tex on the cover.