The Cocktease: Norman’s Cay At Parliament In Uptown. 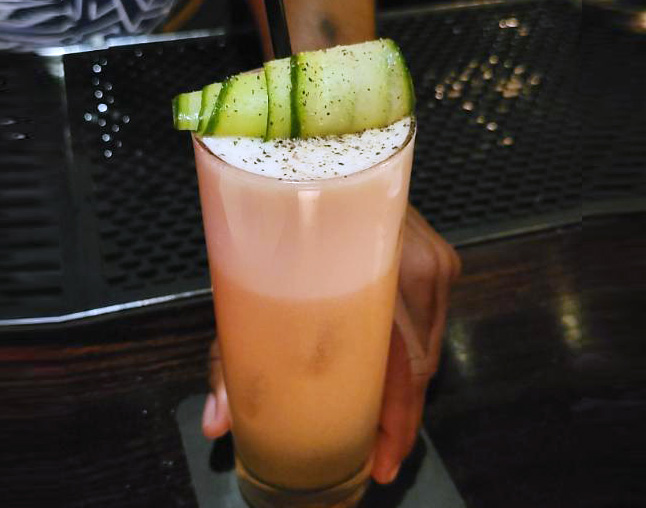 After You Cast Your Vote, Escape The Political Madness By Heading To Parliament For Their Deliciously Tropical Norman’s Cay Cocktail.

When to order: When you need a mental escape.

Pairs well with: White pedicured toes and the questionable state of America.

A little more to sip on: While we are more than aware that the General Election is consuming America right now, there’s a couple of rules to adhere to when you step into a bar. First, never order a Long Island Iced Tea as an adult over 21. And second, don’t talk about religion or politics at the bar.

Plus, why would we want to spend any more of our time talking about a racist, insecure, misogynistic, problematic and ignorant little man when he’s already all over our social feeds anyway? Actually, that’s not just politics these days — it could describe anyone on your Facebook feed, really! See, no political talk here.

With anxiety at a high and social media algorithms certainly not helping anything, we’re all likely in search of quick comfort and a temporary escape now more than ever. So, what better place to escape the political cacophony for a moment than heading to Lucky Campbell’s highly esteemed cocktail bar Parliament?

We spoke with creative director and bar manager Jason Roach, a first-generation Caribbean immigrant from the islands of St. Kitt’s & Nevis, who has likely spent more time in Puerto Rico bartending than say, a president embarrassingly administering aide to the island after a major natural disaster.

“I worked in a Caribbean bar in Harlem called Solomon and Kuff,” Roach says. “It doesn’t exist any longer but we were focused on bringing tropical flavors and a fun Caribbean mindset to upper Manhattan. Norman’s Cay was my original there, and as we were rounding out the menu at Parliament we wanted to add something that was going to be a little escapist — easy to drink.”

No kidding. Norman’s Cay is the strongest of the two tiki-inspired cocktails on the brand new and rebranded cocktail menu known as Parliament 29. 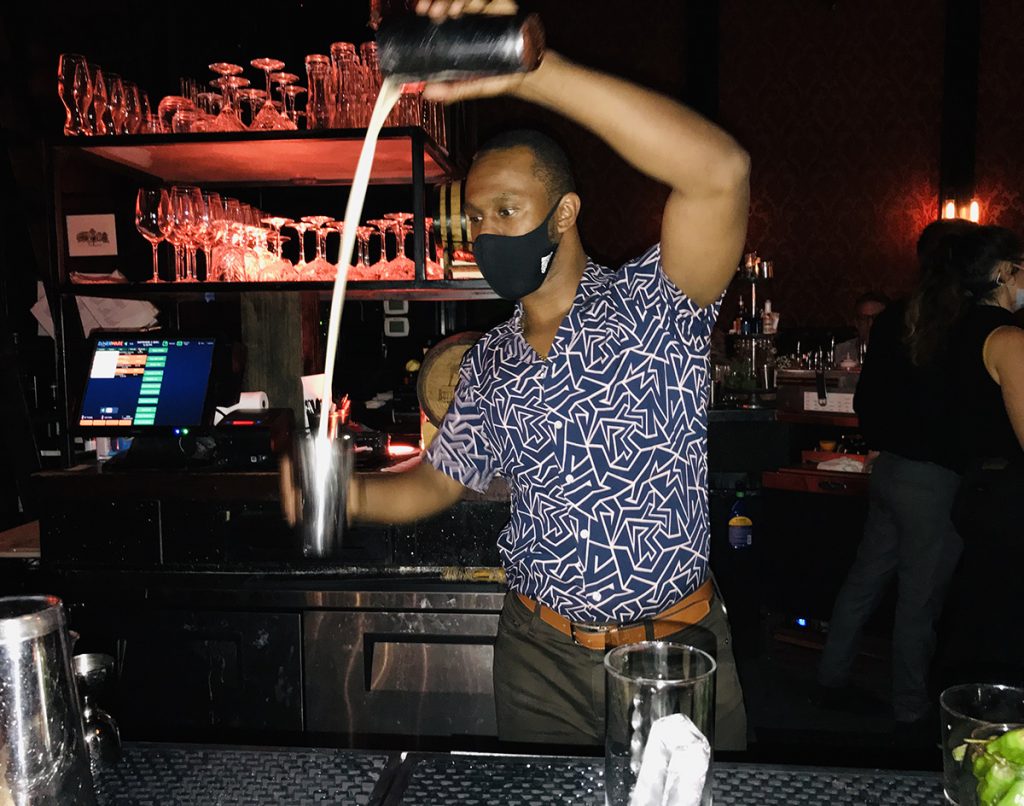 Nope, it’s not a deleted scene from that terrible movie Cocktails, starring Tom Cruise! The making of this drink requires a “throw”, as demonstrated by Roach.

The Velvet Falernum, Chareau and egg white work together to create a rich and frothy consistency that works exceptionally well with sweet guava and black tea. It’s no surprise that all of these surprisingly different ingredients work together harmoniously to create a cocktail that is insanely easy to drink. You know, the kind of insane ease you’d only expect to find on a Caribbean island.

“The culture in the Caribbean is very welcoming and we want to bring that here,” Roach says. “No anxiety, no stress — just vibes.”

In these divisive, stressful and uncertain times, we could certainly stand to take notes from one of the most chilled out cultures and just relax with a fucking drink for once.

But if America can’t do it, just remember that you certainly can. 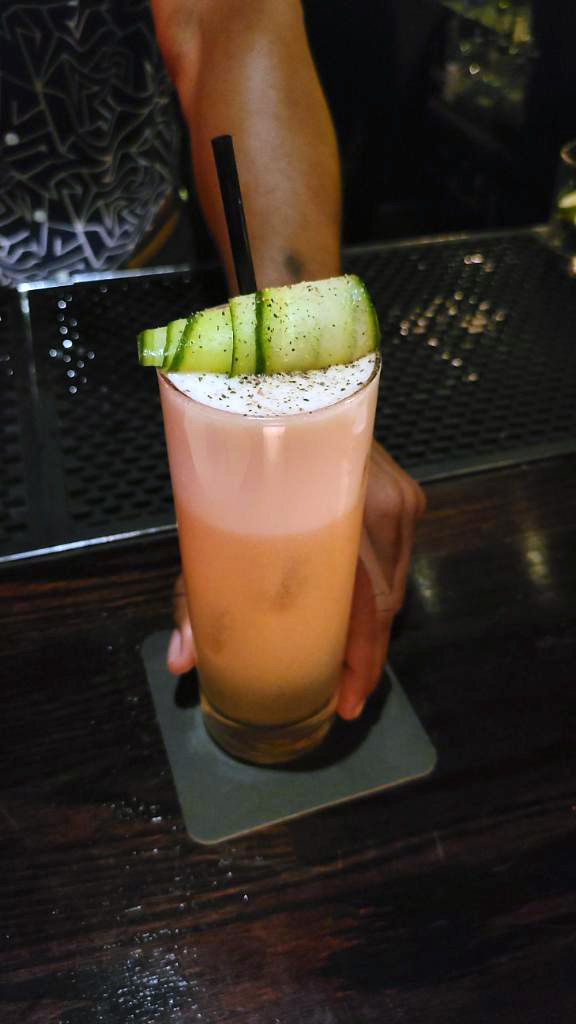