Covid Briefs: DFW Leads Nation In Returning To The Office. 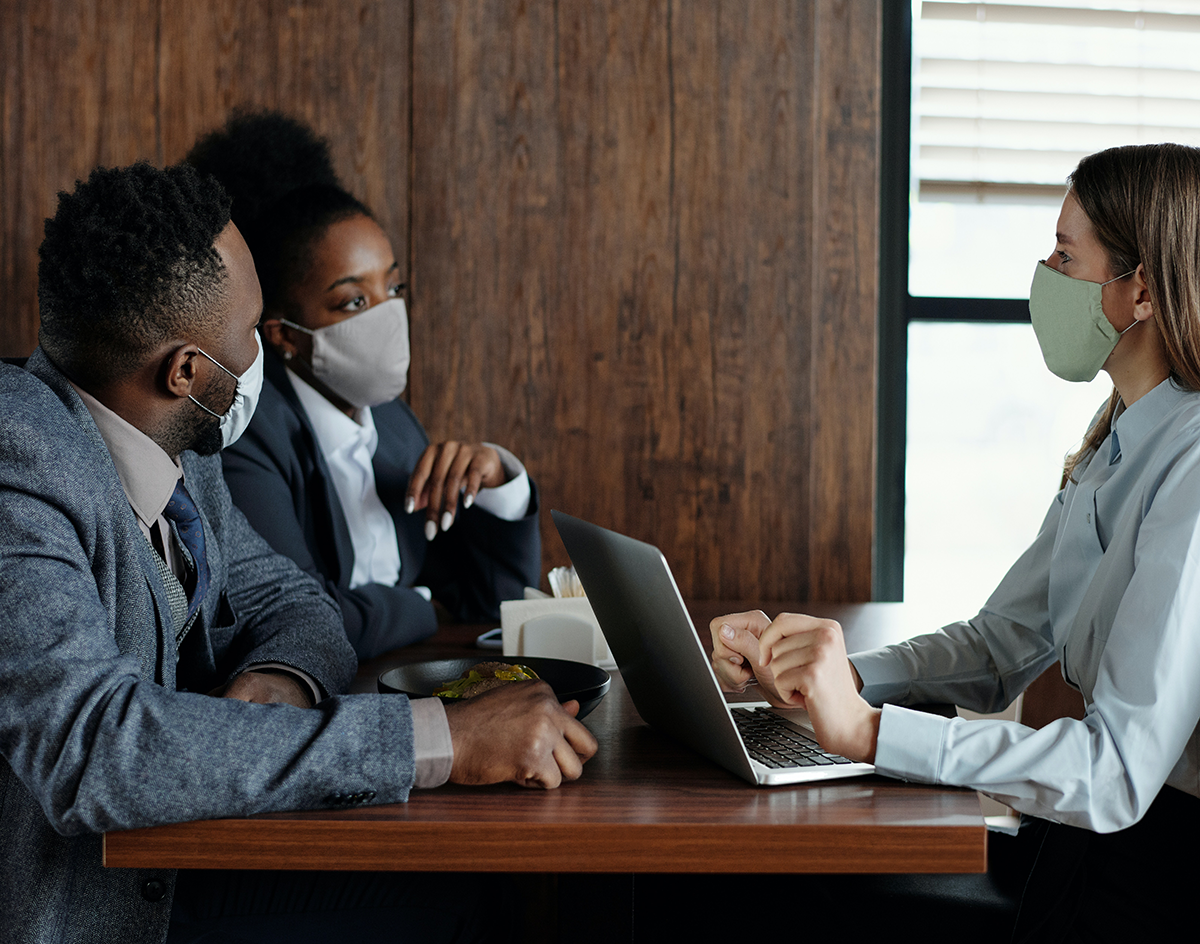 TCU And SMU Postpone Their Annual Rivalry Game, North Texas Leads The Country In Returning To The Workplace And Much More.

While it’s been widely reported that Gov. Greg Abbott has been floating the idea of once again loosening lockdown restrictions, a bit of lenience has been indicated on the City of Dallas’ part as officials downgraded the color-coded COVID-19 threat level. With in-person classes at various districts resuming this week, and with a record number of North Texans returning to the workplace, there’s still sufficient cause for worry, even as many people are feeling complacent about the pandemic.

That concludes our biweekly COVID-19 news roundup. Be sure to wear a mask and practice social distancing at all times. And once again, please don’t let your guard down.