Song Of The Day: Danny Goo Feat. Lil Lotus – “So in Love” 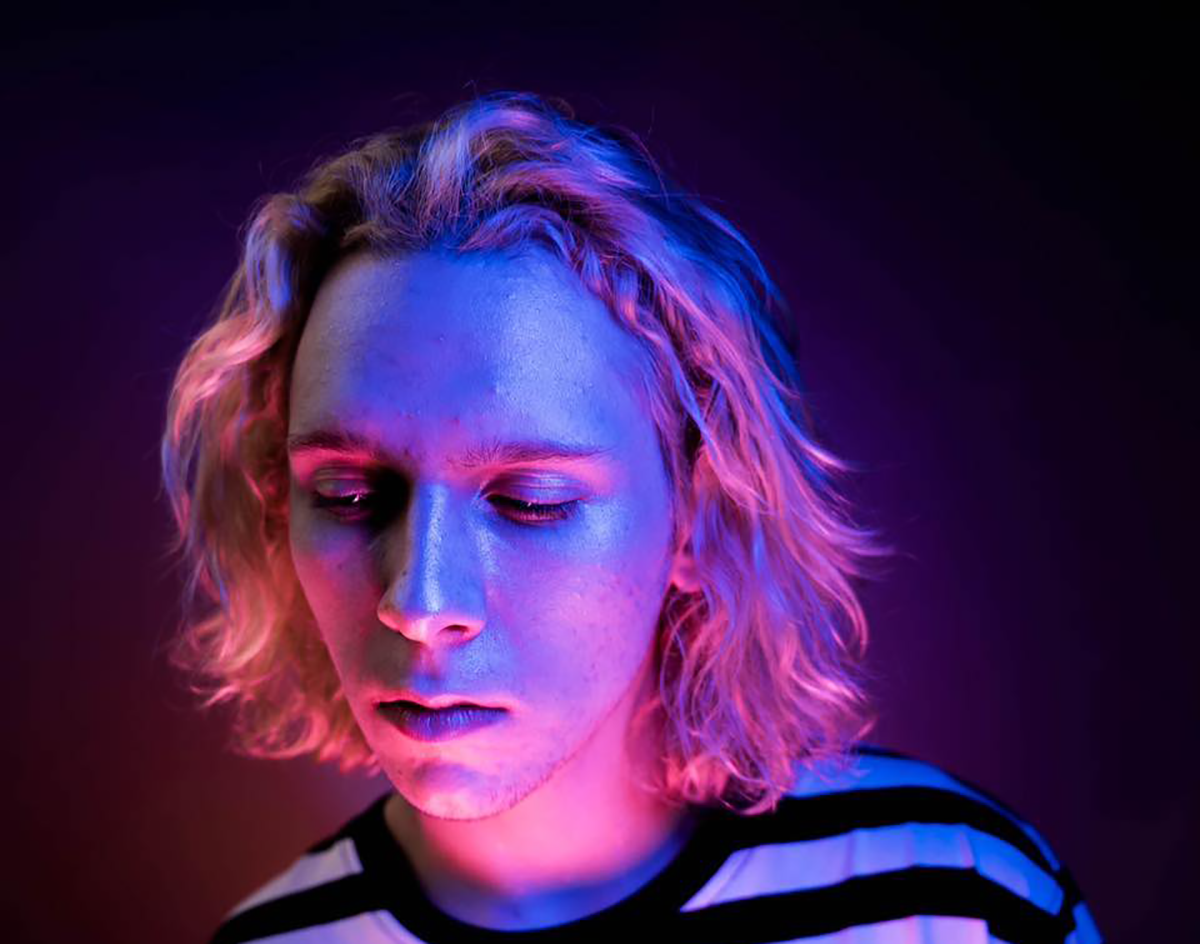 The Somber New Single From Dallas Emo-Pop Singer-Songwriter Danny Goo Is Aching With The Shrill, Unrequited Love Of Your Go-To Sad Playlists.

Danny Goo Feat. Lil Lotus – “So in Love”
RIYL: Post-breakup playlists.
What Else You Should Know: Sometimes, the best phase of breakups comes through allowing yourself to wallow in sadness with the playlists that come afterward. Against our better judgment, we all have that one playlist full of sad love songs that perfectly describe our heartbreak. Danny Goo’s new track, “So in Love”, might have you hitting that “Add to playlist” button.

The song released last week and is the latest sneak peak of Goo’s upcoming EP, Feel For You, set to drop later this year. The young Dallas singer-songwriter’s work is a blend of everything that reflects emotional vulnerability paired with dynamic vocals and soothing composition. “So in Love”, a song about the aftermath of a breakup, sounds like it’s straight out of an early 2000s emo-pop soundtrack, but with vocals tailored in modernity.

Unlike some of Goo’s other work, “So in Love” doesn’t take on the classic emo guitar riffs and heavy drums of the the high-energy works akin The Story So Far. Instead, he  focuses on letting go of the pain caused by a shattered relationship through his relatable lyricism: “I’m just young, so in love, I can’t help myself/And I’m just waiting here while you’re feeling someone else.”

Emo rapper Lil Lotus comes in final minute of the track with shouted, high-pitched vocals that make for the foundation of any great emo-pop song as he flows through “’Cause it’s not hard to pretend/I won’t fall apart again.”

Heartache obviously sucks, but at least it brings us bangers.