For the second year in a row — and this time to mark tomorrow’s 20th anniversary of her passing — the Sour Grapes crew took over the confines of Oak Cliff’s Country Burger on Saturday to pay tribute to the late, great Selena, the queen of Tejano.

It wasn’t necessarily all that different from last year’s affair — DJs performed, Selena-related artwork was on display and a Selena look-alike contest took place — but thanks in part to the fact that Telemundo was televising the proceedings, this year’s affair clearly boasted a bigger crowd. As a result, the food lines were long and space inside the restaurant was at a premium.

Still, it was an excellent time highlighted once more by the the look-alike contest. This year, there were three contestants — well, OK, technically four if you count the mother-daughter duo that won the competition by donning the singer’s all-leather look together. (The other two opted for the sequined bra look.)

Most of all, though, the day served as a reminder that Selena’s legacy indeed lives on. Just like she did in life, she continues to bring people together in death. 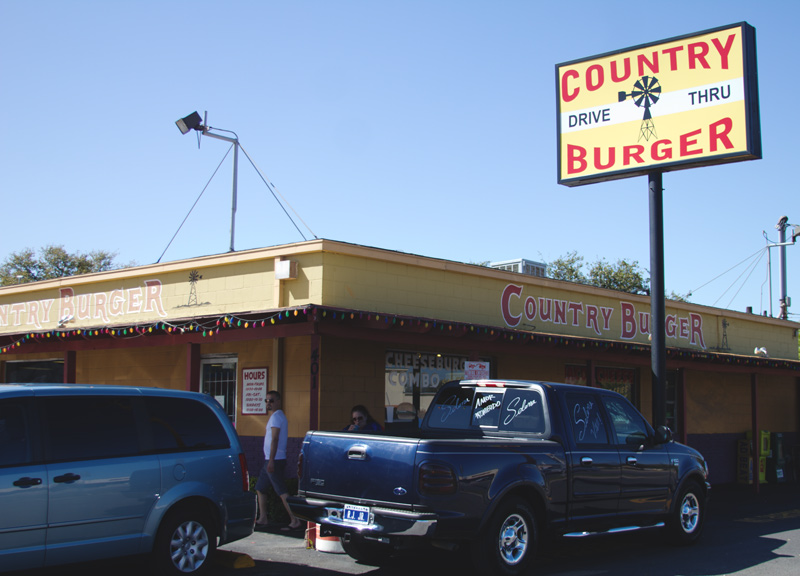 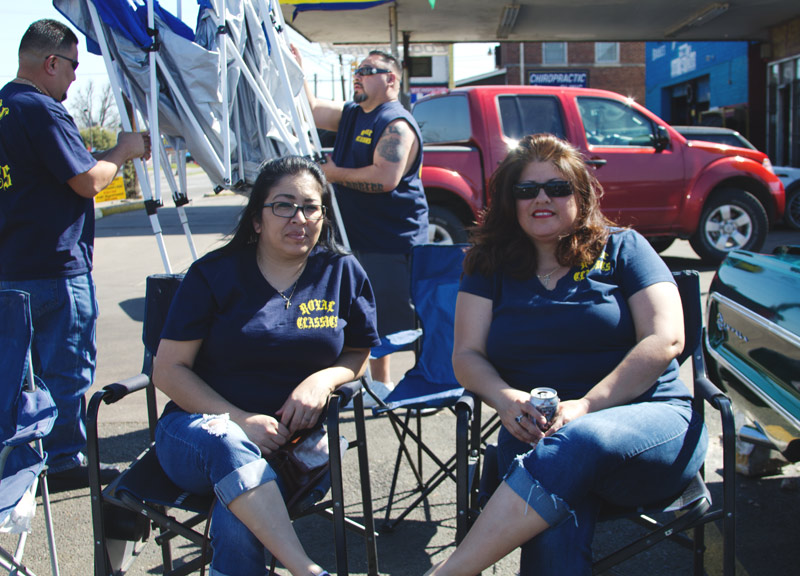 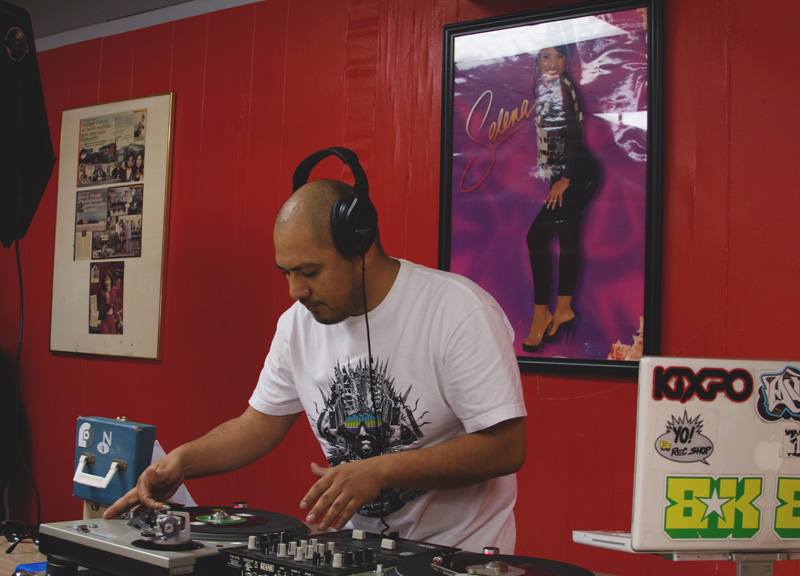 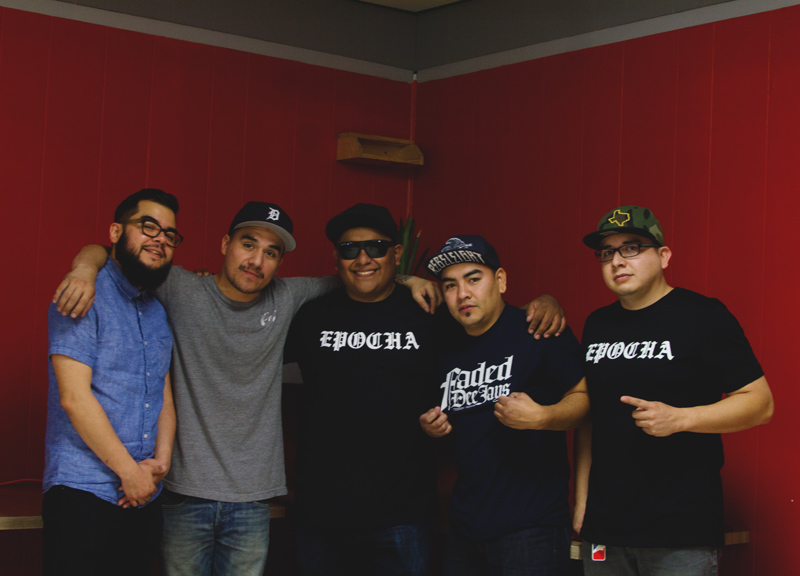 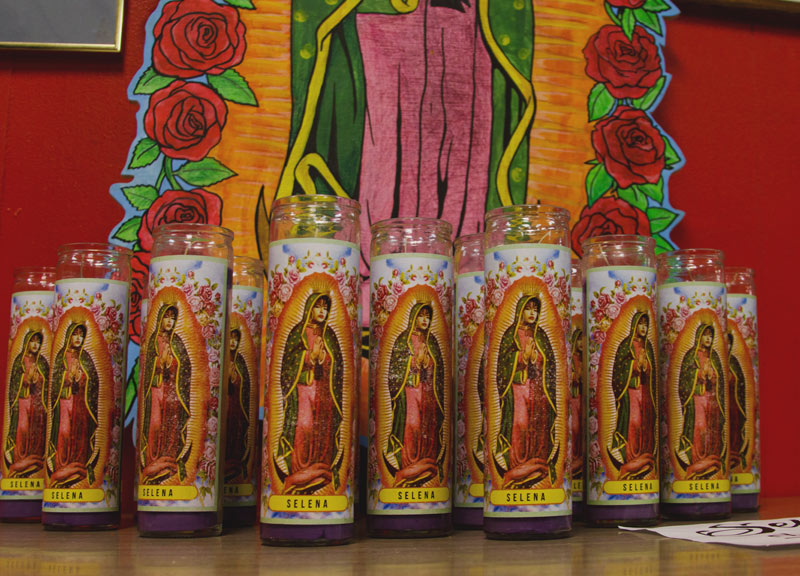 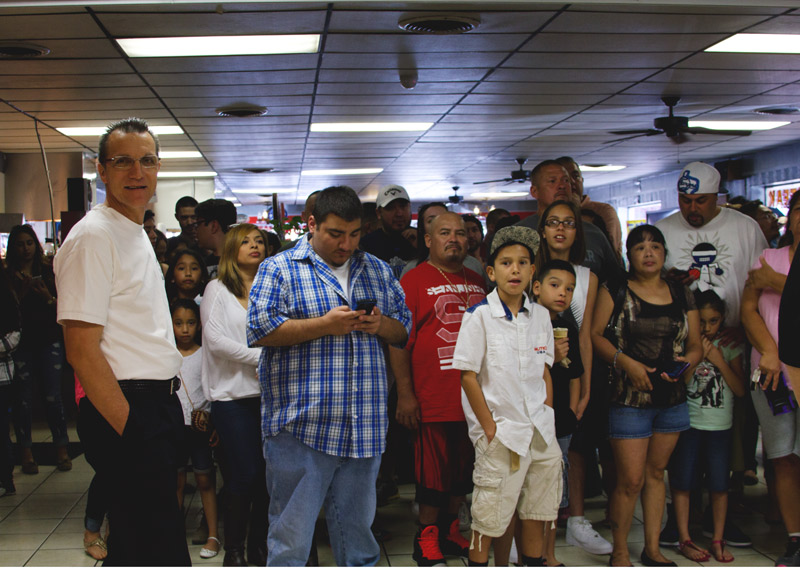 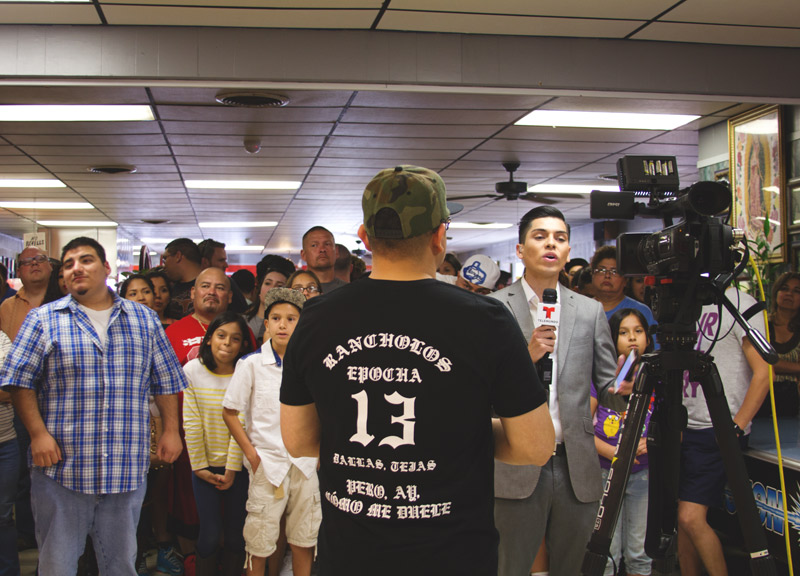 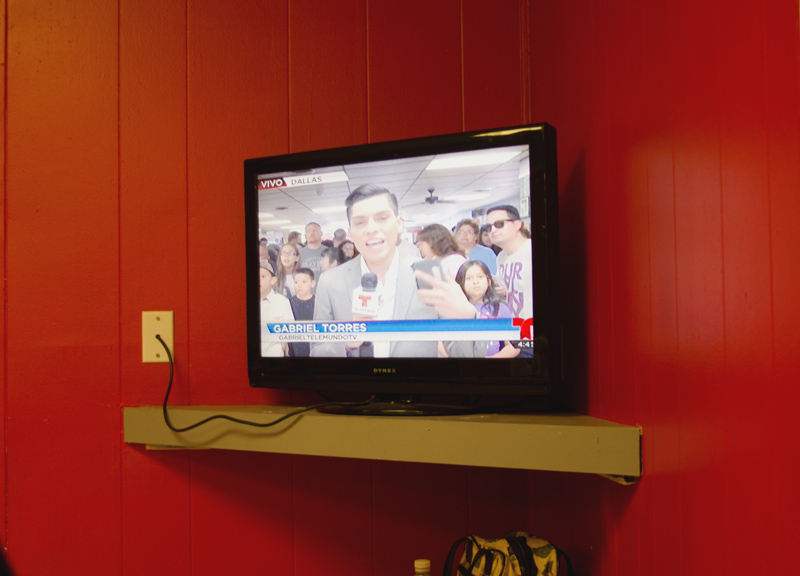 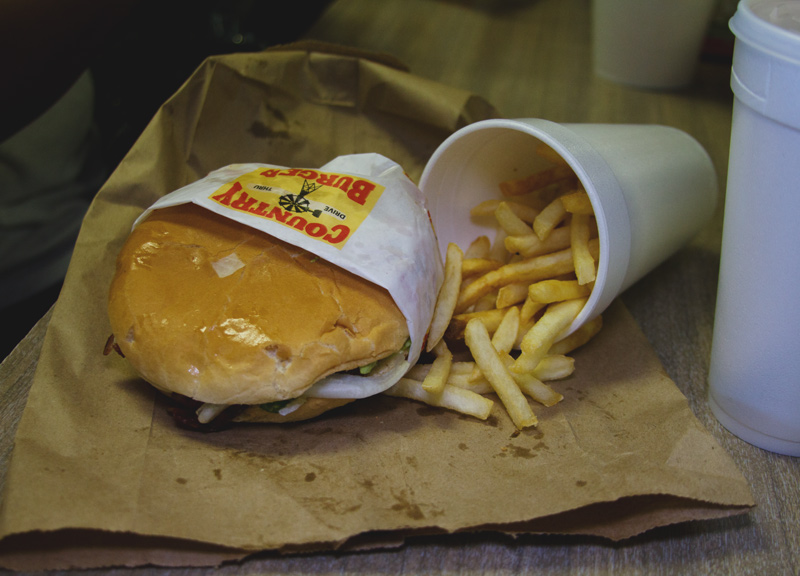 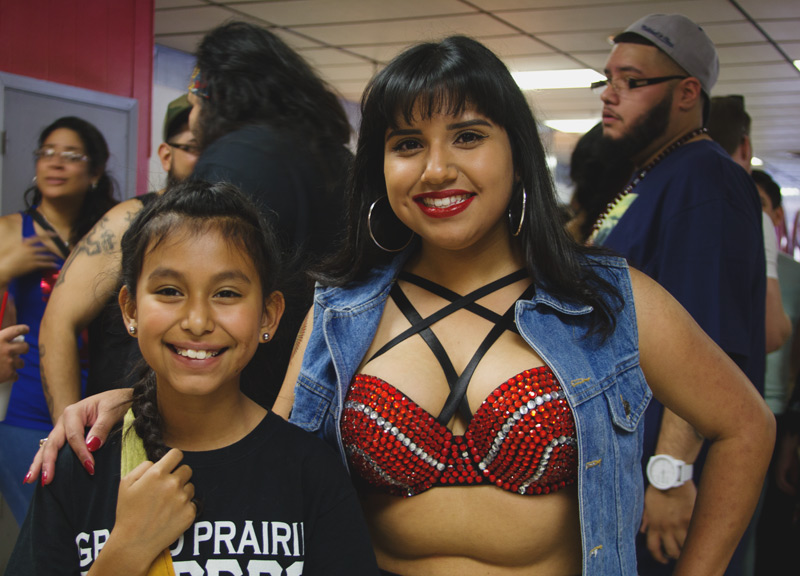 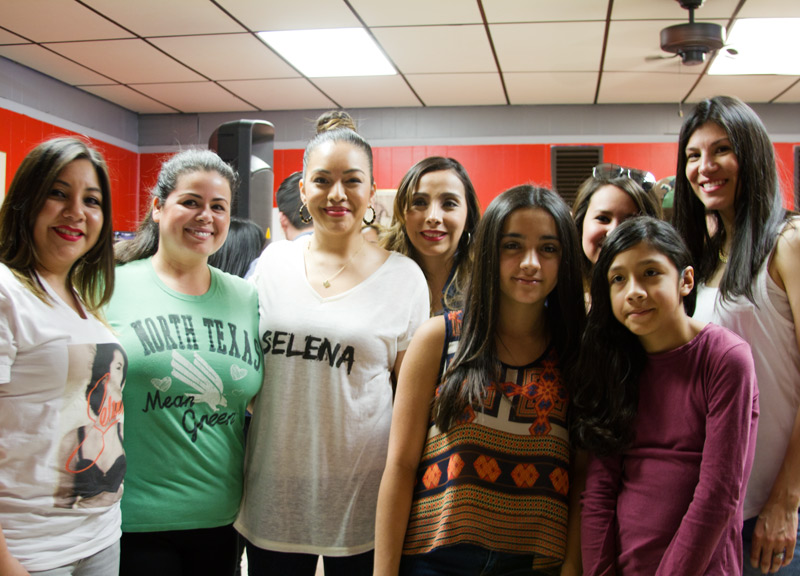 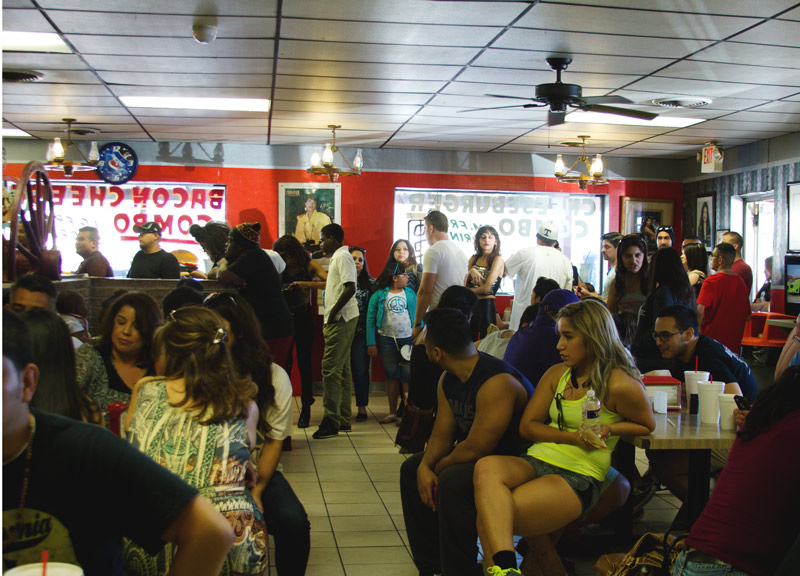 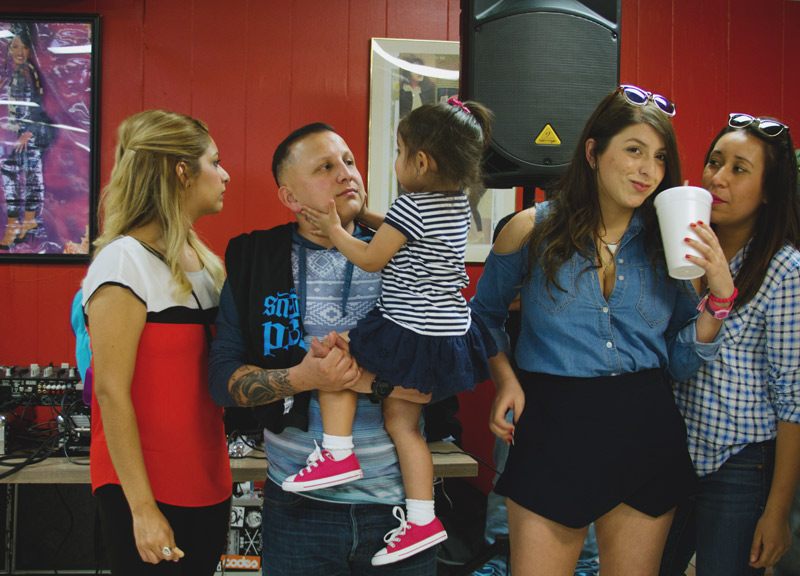 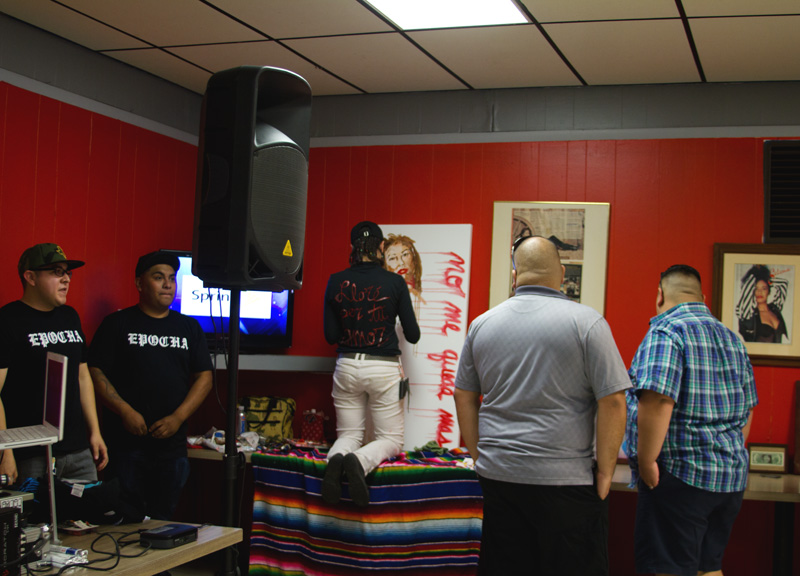 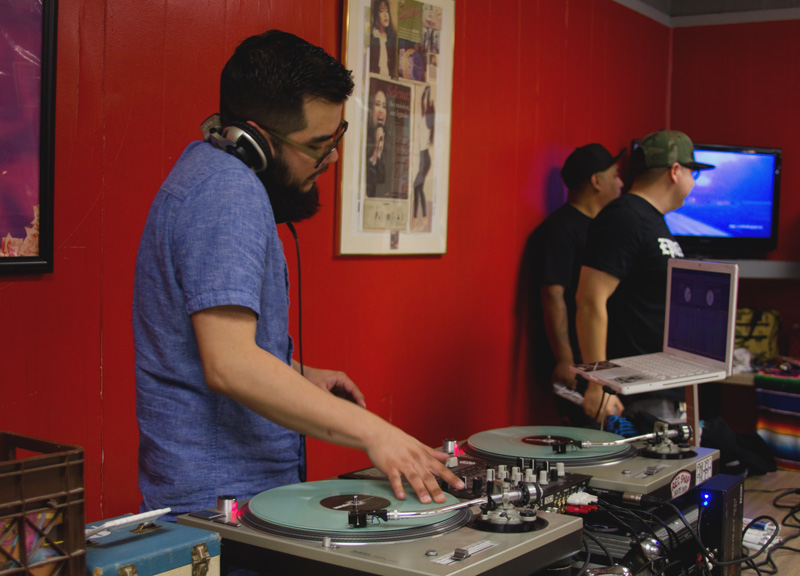 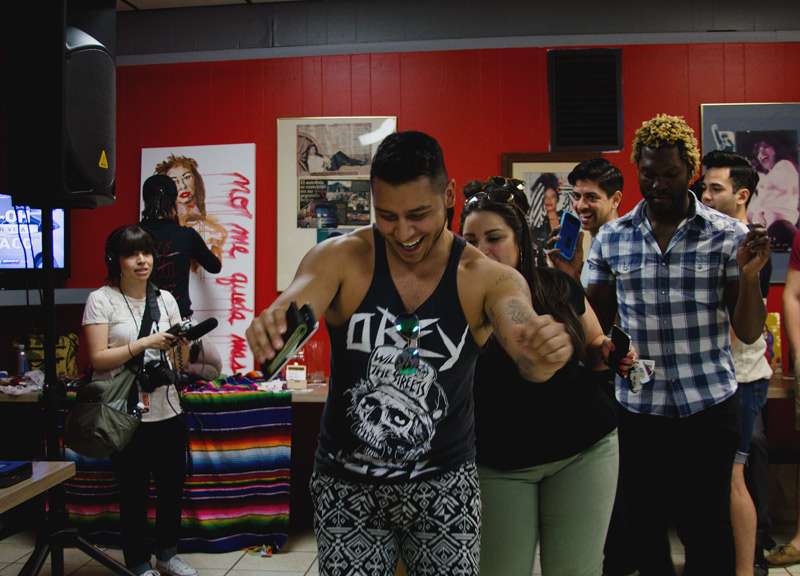 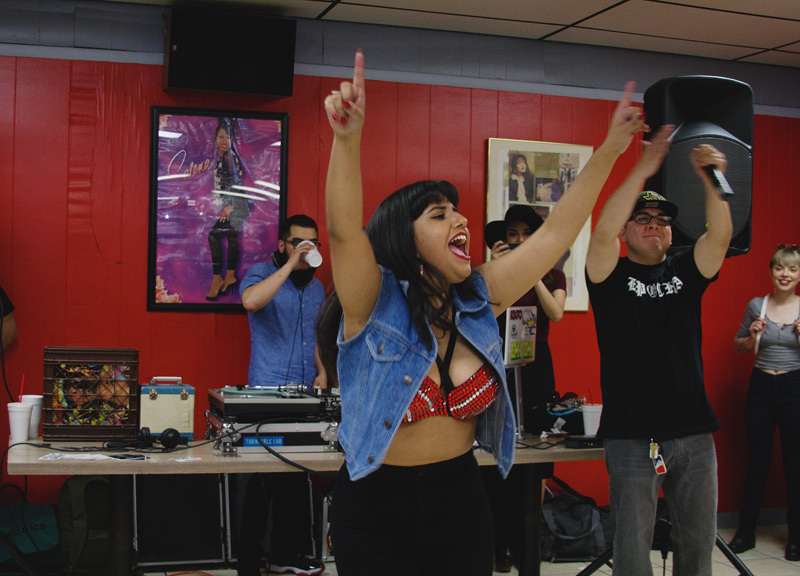 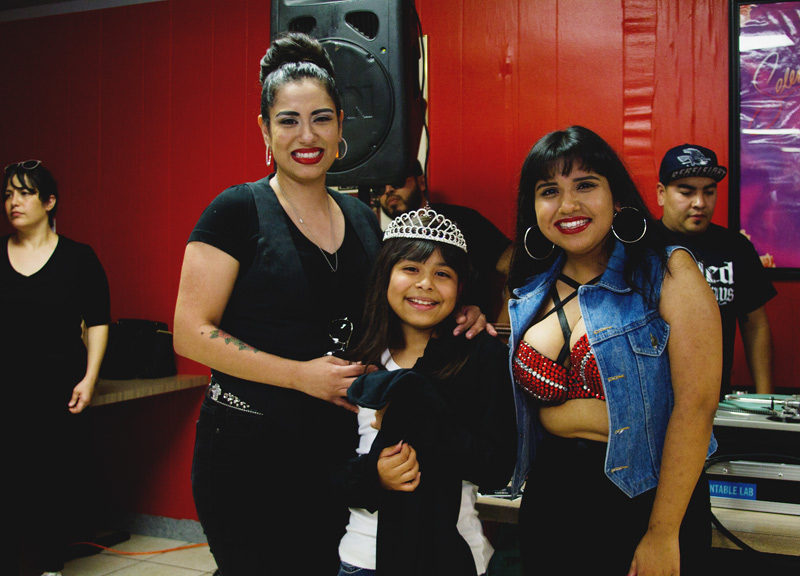