Texas was shown a mighty good time on Sunday night at the House of Blues.

The sold-out Cambridge room show was packed full of children standing on tables, adults slouched over couches and teens — so. many. teens. — screaming along to the lines to their favorite Magic Man anthems.

As expected, the crowd quite literally jumped out of their seats — we're referring to the adults, of course — at the announcement of Magic Man's hit song, “Texas.” Whether each attendee actually knew the song's meaning, the crowd just the same rejoiced over the band's recognition of the proud state we call home.

But the show was a solid one beyond that as Magic Man frontman Alex Caplow spent the night bending his body into forms that seemed only possible for a well-cooked noodle. Guitarist Sam Vanderhoop, meanwhile, knelt before the crowd and showed off his exemplary skills, specifically during his solo during the band's cover of Jimmy Eat World's “The Middle.”

Earlier in the night, Great Good Fine OK took to the stage to show the crowds just exactly how it's possible for a band to come off like a cross between Joseph & The Technicolor Dreamcoat, George Clinton and the P-Funk without actually sounding remotely like any of those things. Between the disco balls, glowing tambourines and strobe lights, it appeared as though everyone got lost in a bit of a time warp during the band's set — which, for the record, we were Fine OK with it.

The evening's first act, Vinyl Theatre, graced the audience with an uplifting, if significantly lower-key start to the night. Still, much like two acts that would follow, the band's performance bordered on the — for lack of a better word — magical.

Sorry. But not really. Magic Man's performance was exceptional in that it made each moment feel special. Every one of the headliners' songs took concertgoers on a synth-infused journey filled with travels and heartbreaks.

No wonder this, the band's first-ever headlining stop in Dallas, was a sell-out. 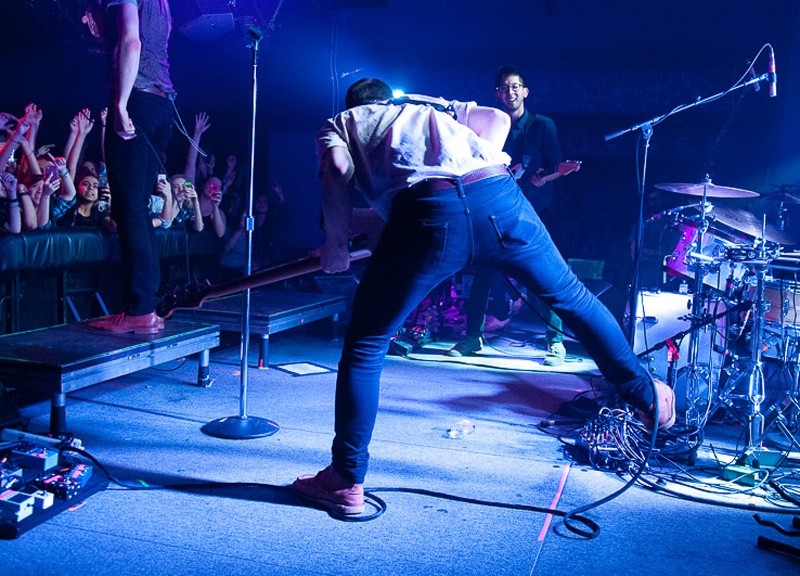 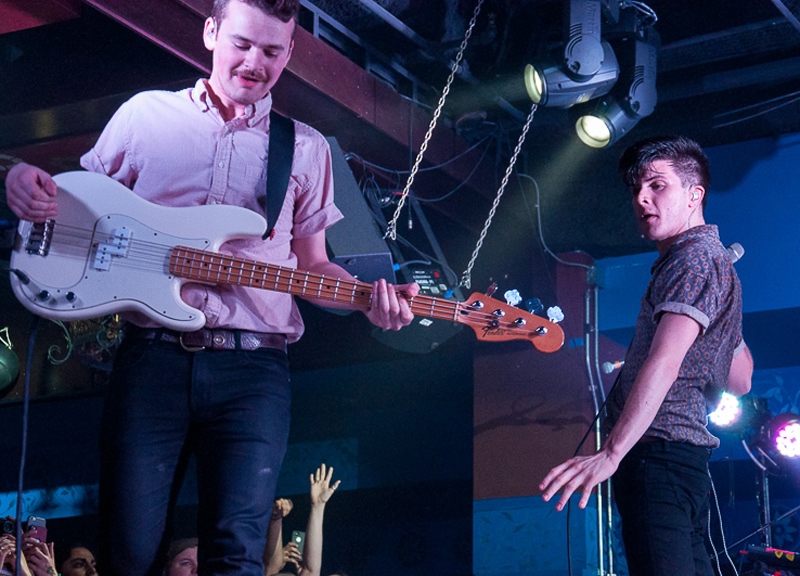 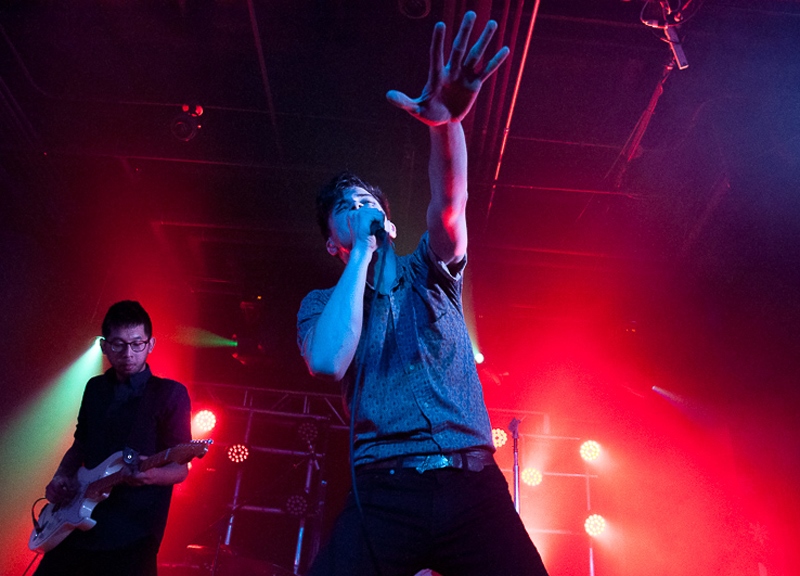 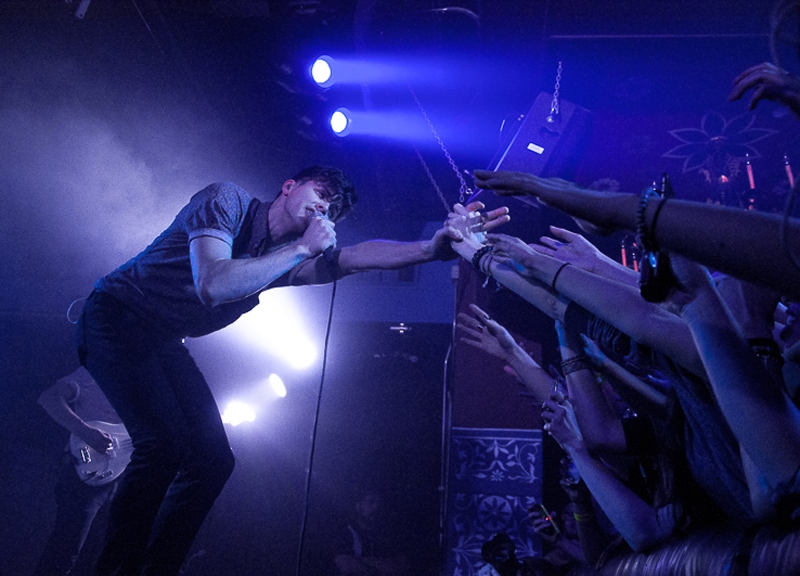 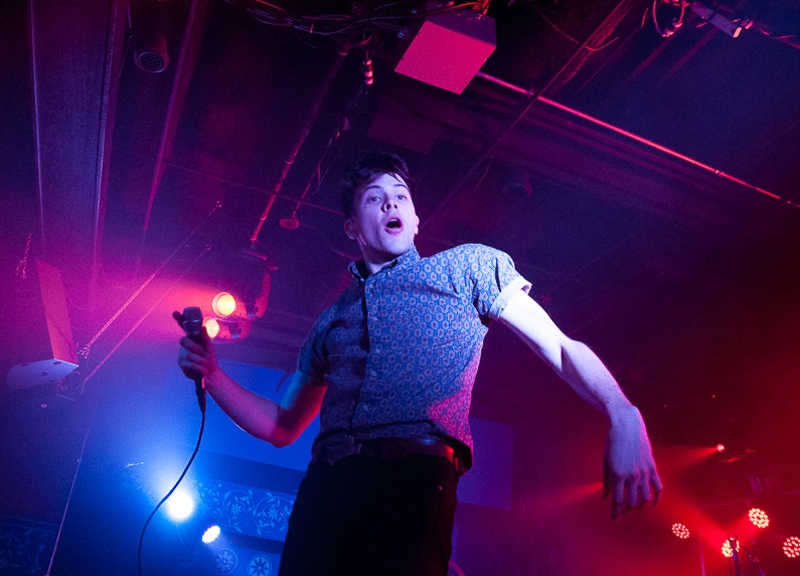 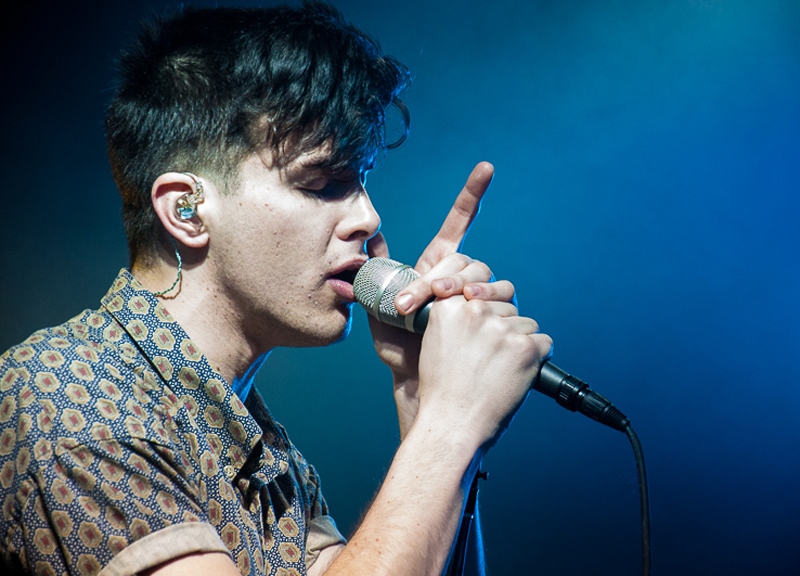 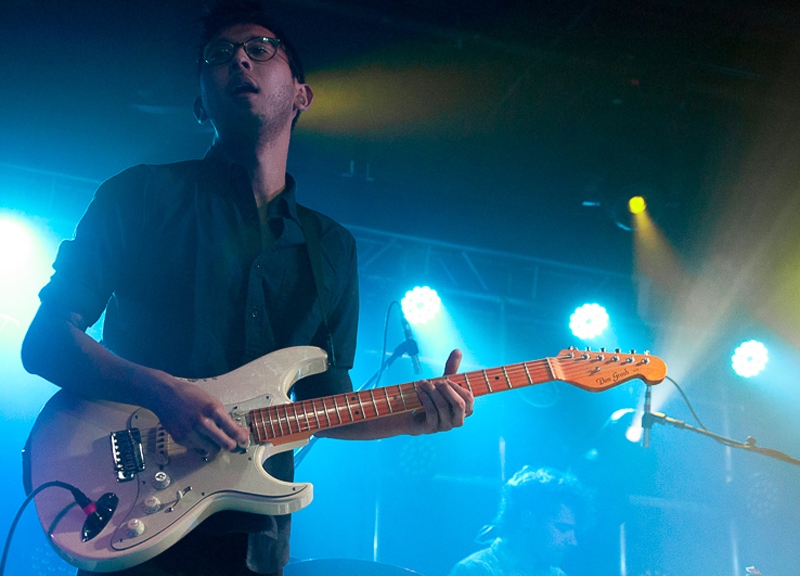 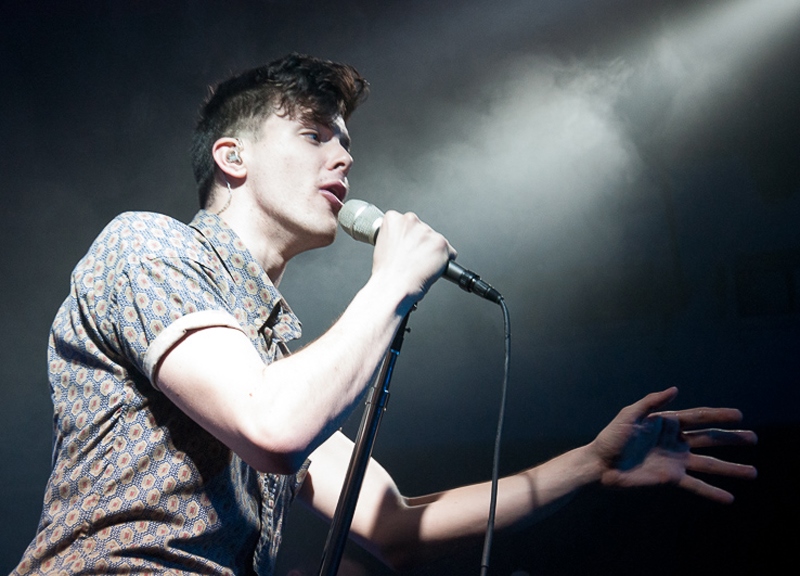 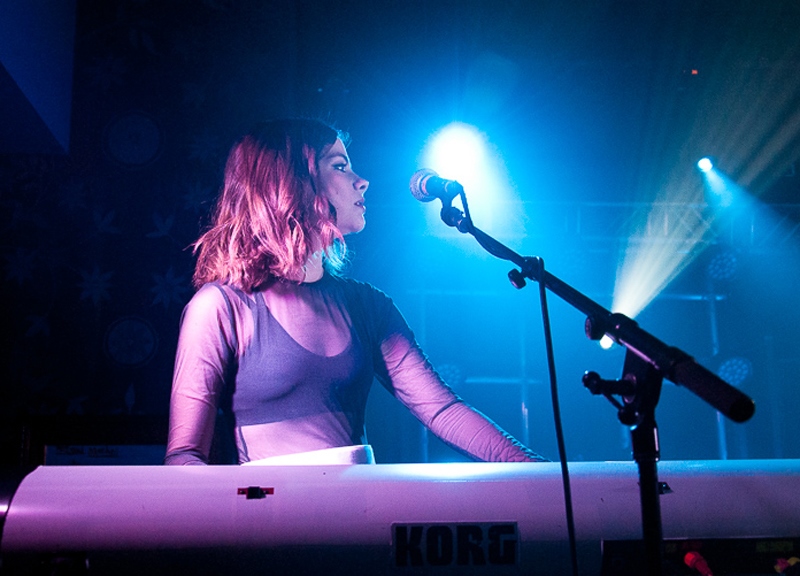 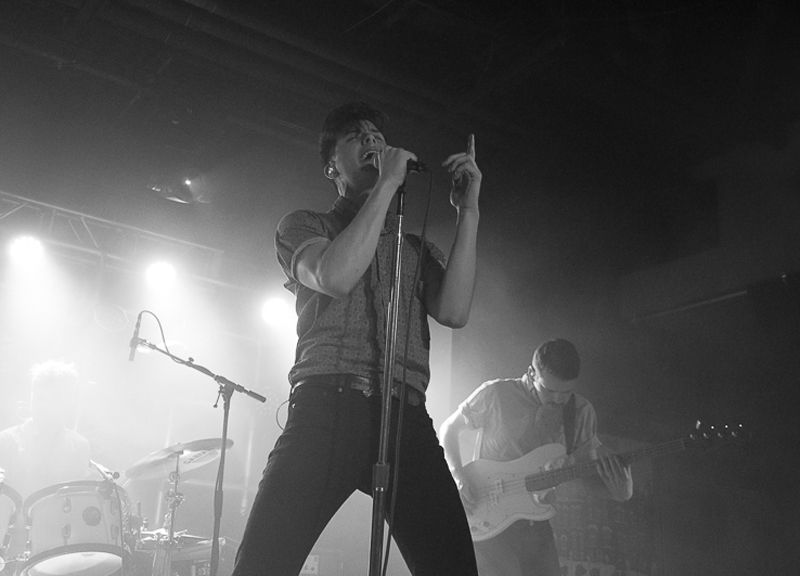 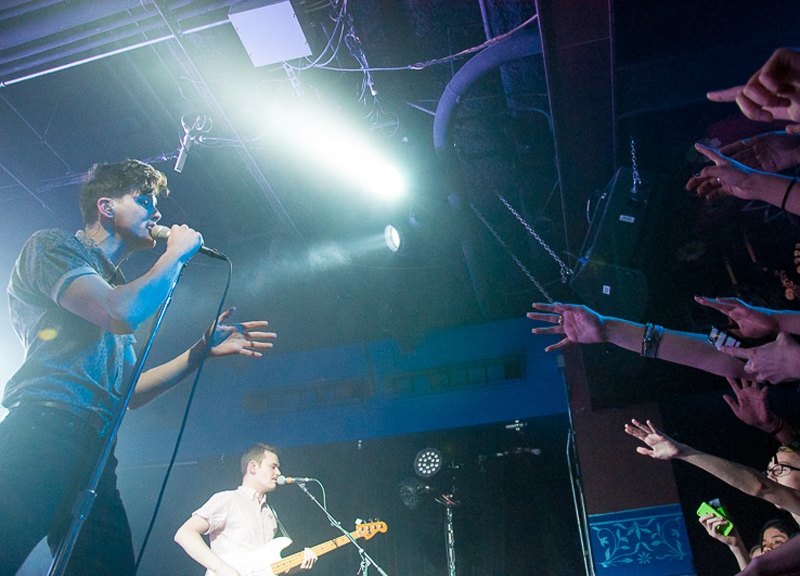 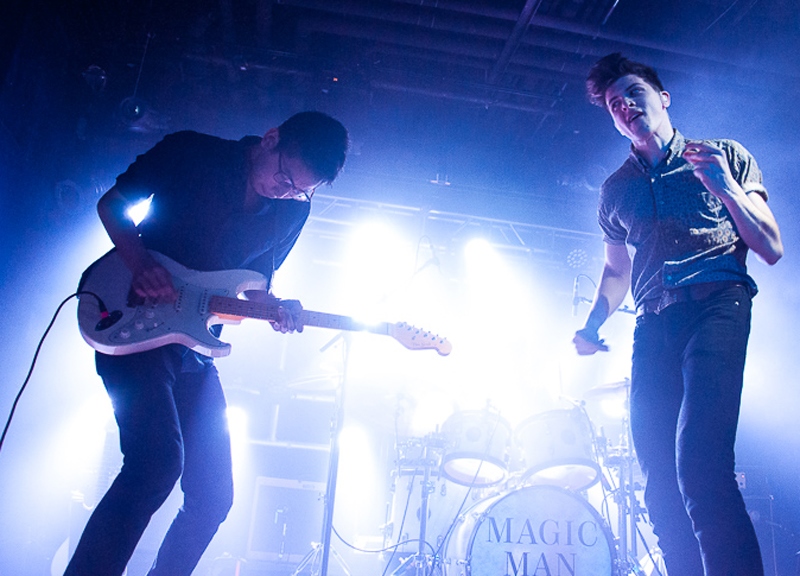 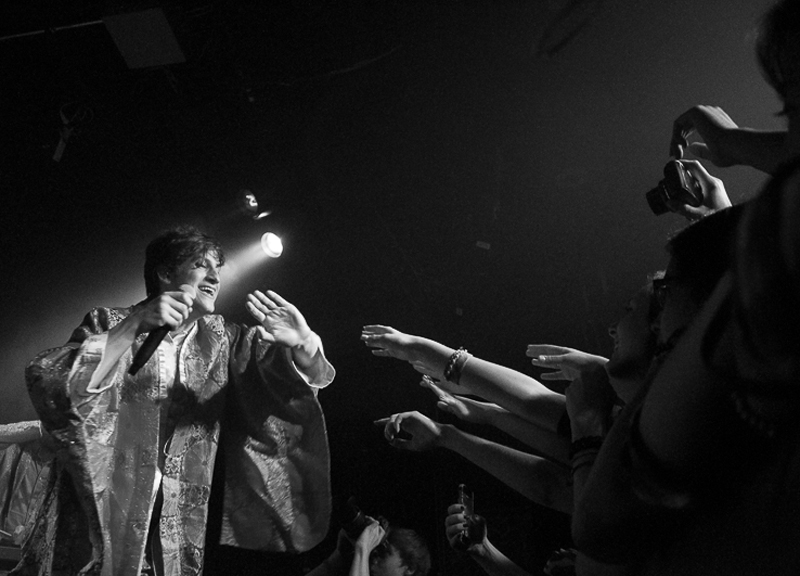 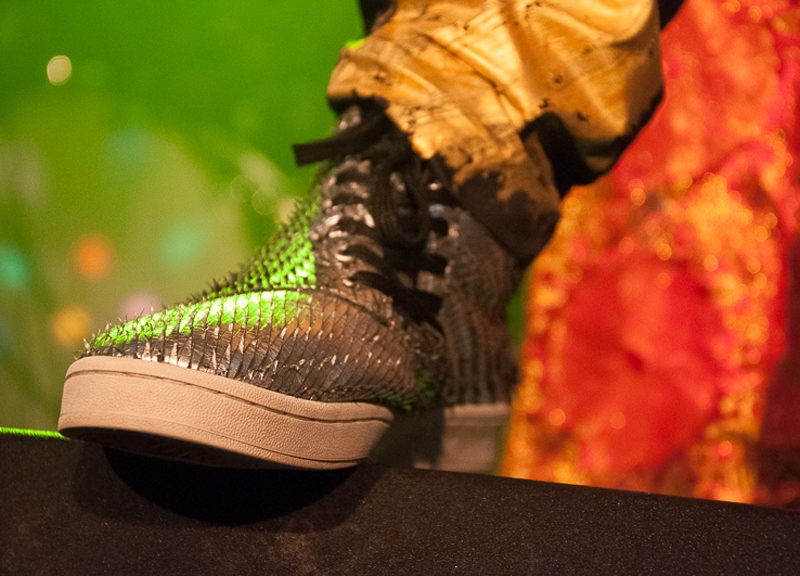 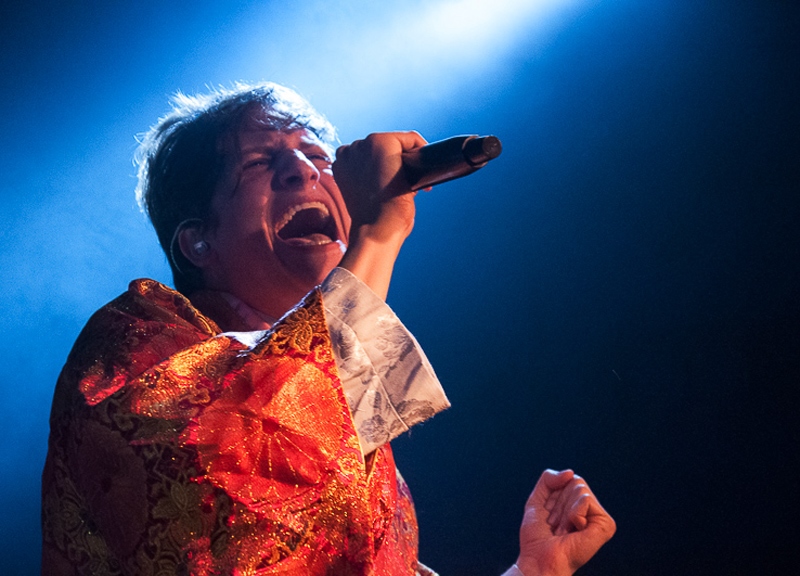 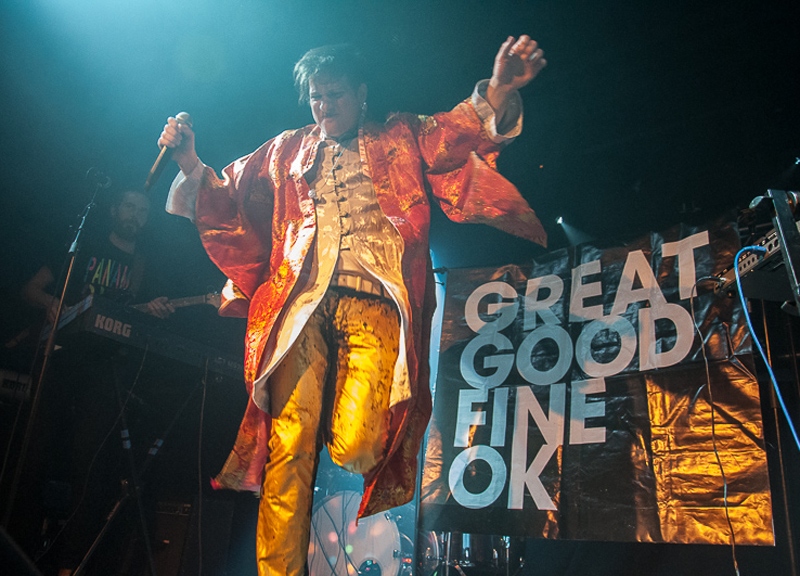 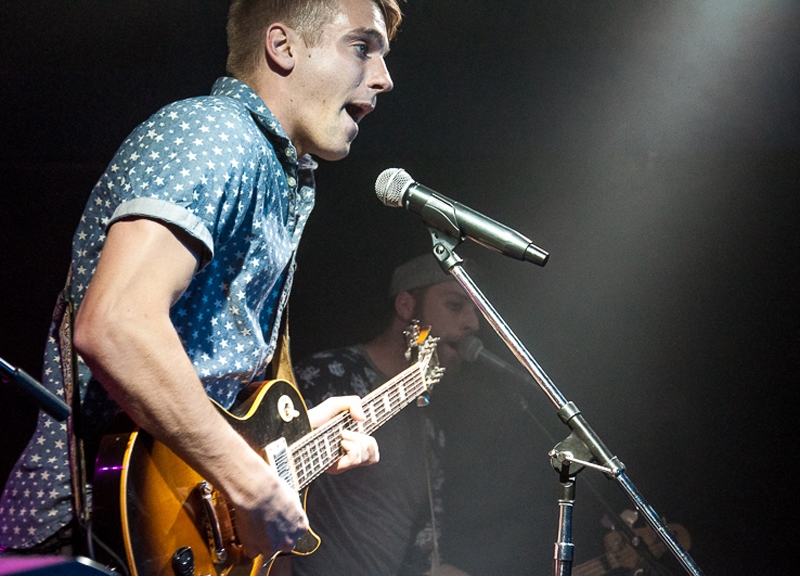 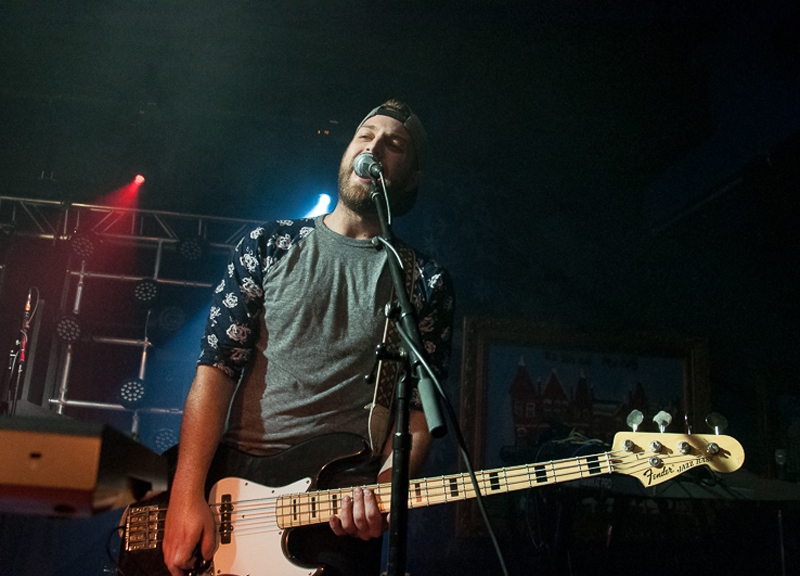 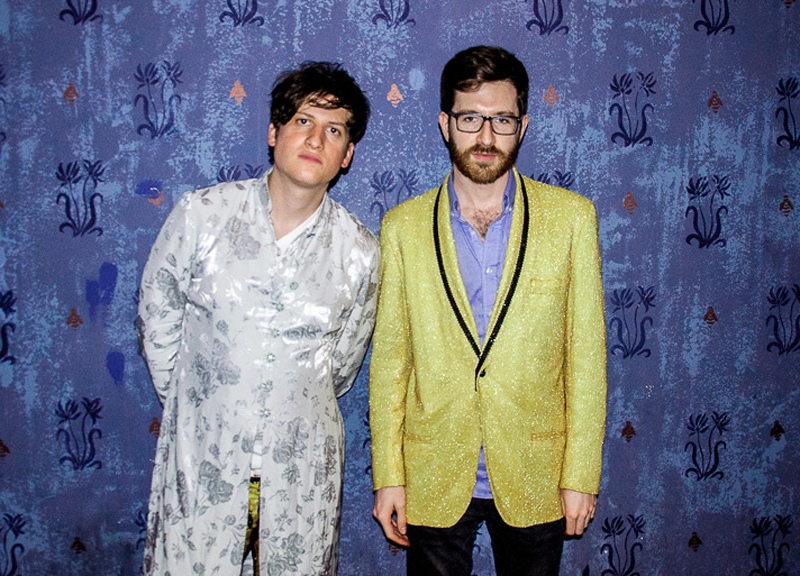