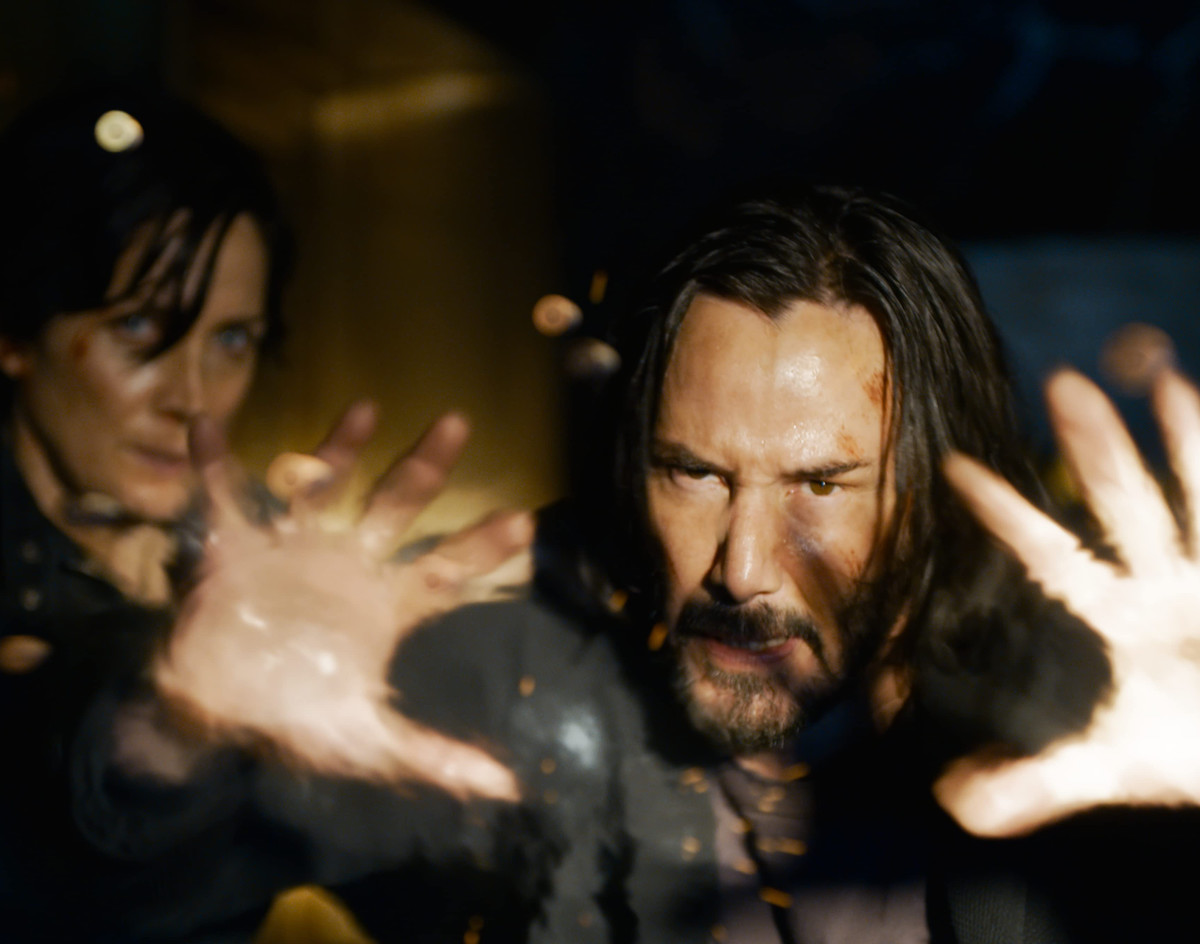 On Spider-Man: No Way Home, West Side Story And The Rest Of December 2021’s Top New Film Releases, Limited Showings And Repertory Screenings Around Dallas.

It’s hard to believe the year is nearly over. This time in 2020, many were thinking of how to break the news to our families that it was safer not to meet for the holidays. But now there are vaccines and boosters, and the big holiday movie season is back in full force.

Many independent studios have held back their very best films for awards consideration, so don’t be afraid to venture outside your local multiplex for some truly wonderful films.

Happy Holidays, y’all. There’s been a lot of change this past year, but we’re excited for the future of film and of this site.

I know what you’re thinking: “We don’t need this.” And in a way, we probably don’t. But there’s no way a movie directed by Steven Spielberg, written by Tony Kushner, and starring a cast of up-and-comers who can actually sing and dance won’t be worth watching on a big screen.

Another remake, but of a movie you’ve probably haven’t heard of (and was hard to see until recently). Based on an acclaimed crime novel from the 1940s, Cooper stars Stanton Carlyle. He’s a con artist who attempts to swindle some rich folks out of their money with his phony psychic powers. But crossing the wrong people has deadly consequences. The film’s incredible cast also includes Oscar nominees David Strathairn, Toni Collette, Richard Jenkins and winner Mary Steenburgen.

This will easily be the biggest movie of 2021, and the biggest movie since the last Star Wars entry. (Though hopefully it will be much better.) After his identity was revealed at the end of Far from Home, Spider-Man begs Doctor Strange to work his magic to make everyone forget that. Unfortunately, that rips several holes in the universe, sending past villains (and it’s rumored some past Spider-Men as well) to fight this version of Peter Parker. Juggling so much story and so many characters will be a major challenge. But this team hasn’t let me down yet.

I still can’t believe we’re getting a new Matrix movie. The Wachowski’s misunderstood trilogy still has more creativity than just about any blockbuster you’ll see today. Their Cloud Atlas adaptation is one of the best movies of the past decade. And while Lilly opted not to return for this new chapter, there’s no reason not to be excited for this. I can’t make heads or tails of the trailer. All I know is it kicks ass.
(This film will also be available for one month on HBO Max starting Friday, December 22.)

Yes, it’s a lesbian nun movie. Yes, it will be a little blasphemous. But Verhoeven is a stellar satirist — in addition to showcasing graphic sex scenes. Loosely inspired by a non-fiction book about an Italian convent, this is a sly and sexy movie about faith and power.

Paul Thomas Anderson is on the very short list of best American filmmakers working today. He’s been knocking it out of the park for nearly 25 years. His latest is his most lackadaisical — a breezy story about a high schooler (Cooper Hoffman, son of the late Philip Seymour Hoffman) who pines for his older neighbor (Alana Haim) and the crazy summer where they start businesses, get arrested, run afoul of Hollywood royalty, and learn about who they want to be. It’s one of the best movies of the year.

Yes, we’ve had a lot of versions of Shakespeare’s blood-soaked play. But how can you not be excited by the prospect of Denzel Washington and Frances McDormand in two of the juiciest roles in the history of the dramatic arts?
(This film will also be available on AppleTV+ starting Friday, January 14.)

It doesn’t get much cooler than this. David Lynch’s inscrutable but deeply fascinating film – featuring some of the scariest and sexiest scenes of all time – celebrates its 20th anniversary with a new 4K restoration. But that’s not the cool part. The Texas Theatre got Rebekah Del Rio, whose haunting concert comes at a critical juncture in the film, to perform before the show.

Think Home Alone but a lot bloodier. This French horror film from the ’80s has become a cult hit since a restored version played the U.S. for the first time in 2018. A young boy (Alain Lalanne) has to defend his home against a thief and killer (Patrick Floersheim) who dresses up as Santa. It’s mayhem with consequences.