[Review] Ex-Porn Star Has A Raucous Homecoming in ‘Red Rocket.’ 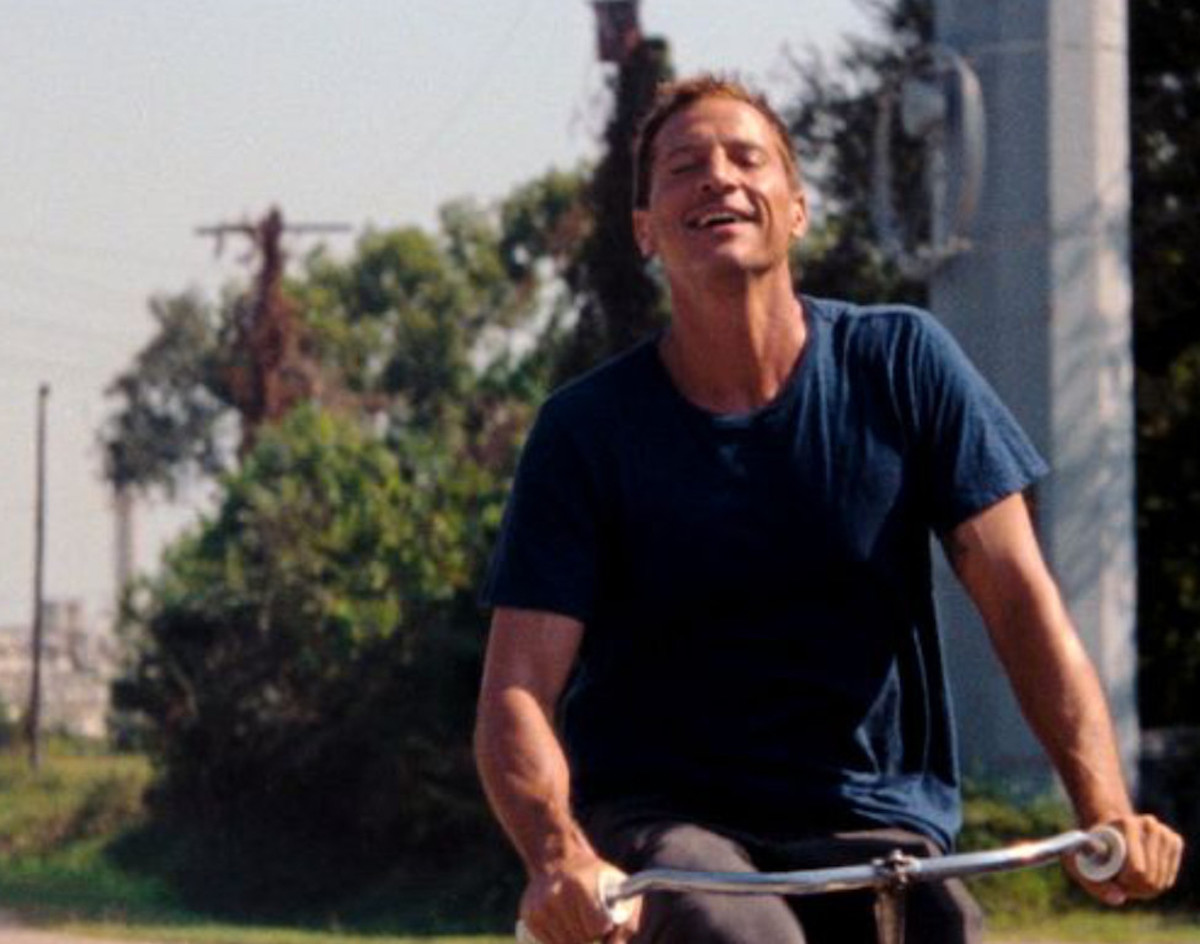 Writer-director Sean Baker loves to hang out with the weirdos and outcasts on the fringes of society, but he doesn’t like to gawk. He’s got immense sympathy for people just barely scraping by, even when they do things frowned upon by most people. Whether they’re trans sex workers in Tangerine or scheming single mothers in The Florida Project, he never judges.

His intimate and occasionally chaotic style brings him to South Texas, where he filmed Red Rocket in just three weeks during strict COVID-19 protocols. Among the oil refineries and rundown neighborhoods of Texas City, there’s a level of detail and authenticity here that’s impossible to fake. (Just one example: A character offers another a Coke, then hands him a Big Red.)

In desperation, he convinces his estranged wife Lexi (Bree Elrod) to let him crash with her and her mother Lil (Brenda Deiss). He hitches rides to town with his next-door neighbor Lonnie (Ethan Darbone) or riding a kids’ bike. But it’s a little hard to get a job when your only experience for the last two decades is adult film. So Mikey gets back into drug dealing, and it’s only a matter of time before he’ll screw this up, too.

Red Rocket has the same stressful energy as 2019’s Uncut Gems. If that movie drove you crazy, this one will, too. But like that wild flick, you get sucked into this schemer’s world, hoping for him to get at least one win.

At times, Red Rocket is gross, sad, hilarious and unnerving. But it’s also one of the most authentic and audacious films of the year.