The Latest On The Texas Abortion Law & Resources. 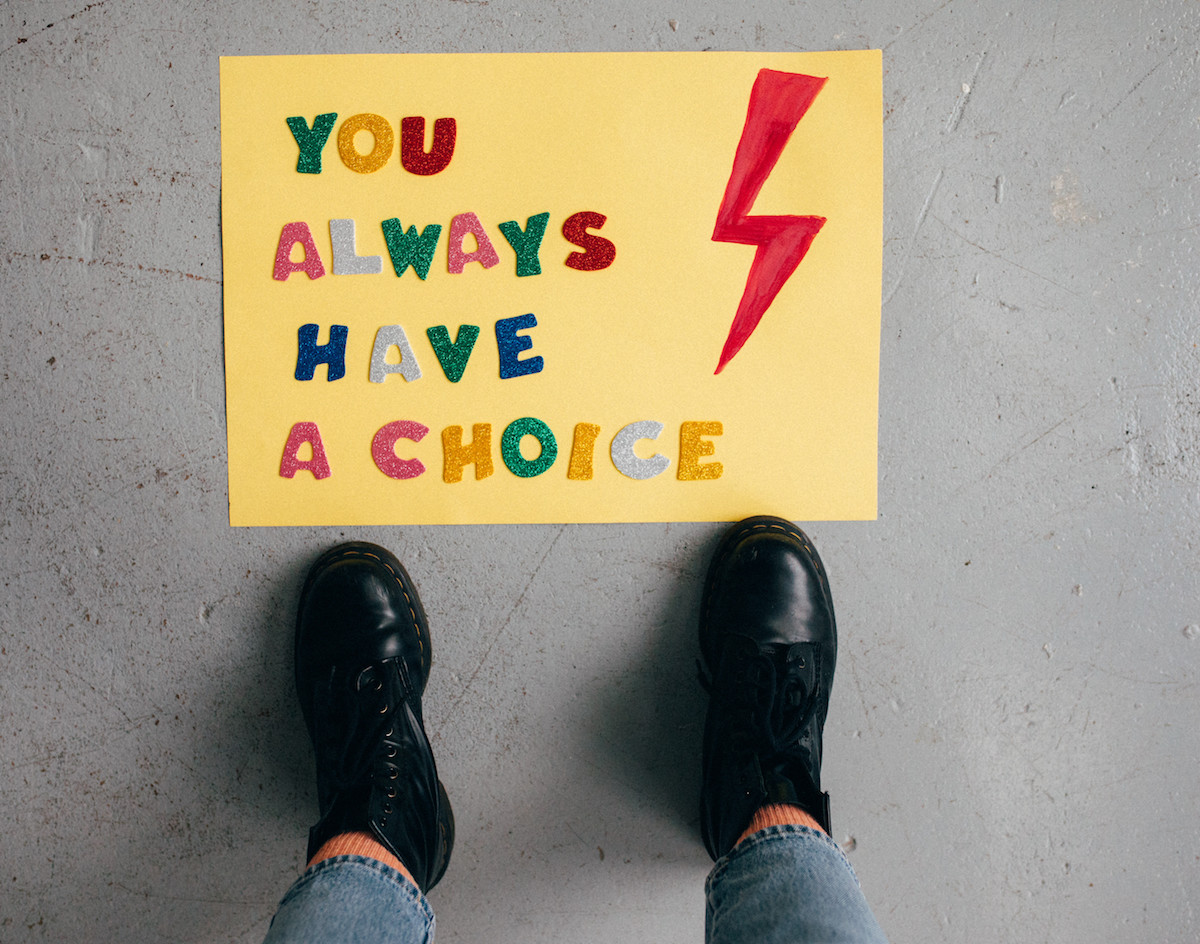 SB8 Is Discussed At A Federal Appeals Court, The Future Still Uncertain. In The Meantime, Here Are Dallas Resources You Can Turn To.

The six-week abortion ban has continuously been challenged by abortion providers, like Whole Woman’s Health, who asked the Supreme Court to send the case to a district judge. The state of Texas argues that it cannot be legally challenged in federal courts as it’s not an outright ban, but allows citizens to sue anyone who helps end a pregnancy at six weeks or later.

With what’s essentially a bounty-hunting structure, the law was designed to evade judicial review. Still, this past December Supreme Court held that providers can challenge the law in court and sent the case to the U.S. Court of Appeals for the Fifth Circuit for reconsideration.

The hearing was today and the archived audio recording can be found here. You can also find a thread of live Tweets made by Houston appellate lawyer Raffi Melkonian here in which he summarizes the main points of discussion. It’s unclear when we’ll get a ruling that decides what the next steps for the case are.

There was a panel of three judges — two of whom were Republican-appointed and sided with the state’s notion that the case should be sent to the Supreme Court for further proceedings. The plaintiffs argued that it should return to the federal district court in fear that it will get stalled.

That fear is justified, as during the hearing, Judge Edith Jones — one of the aforementioned Republican-appointed judges — suggested that “maybe we should just sit on it this until the end of June.” Meaning until we know if Mississippi kills Roe v. Wade or not.

As of right now, SB8 is still law and it may be a while before we see action. Organizations and advocates for women’s healthcare in Texas have been fighting the good fight during this uncertainty to provide resources and support for those in need. Here are some resources: