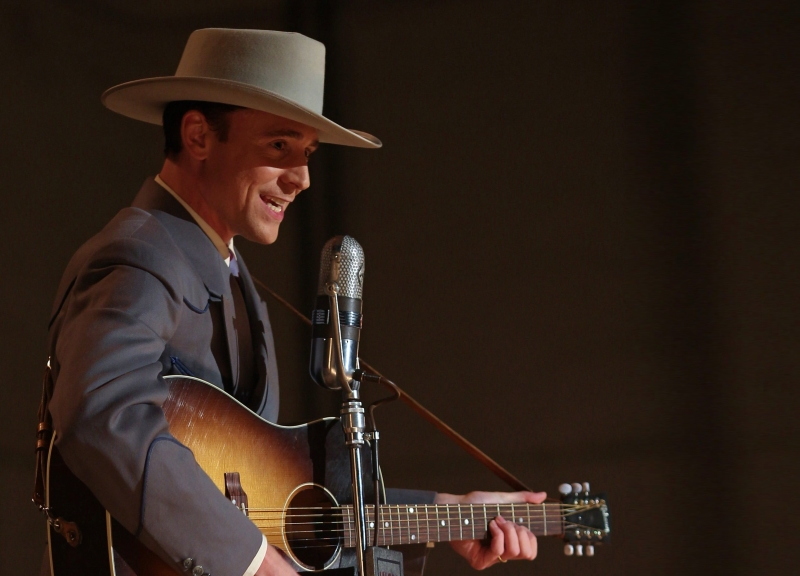 God's Not Dead 2.
Director: Harold Cronk.
Writers: Chuck Konzelman, Cary Solomon.
Cast: Jesse Metcalfe, Melissa Joan Hart, Ernie Hudson, Ray Wise.
Playing At: Wide.
Like a chain letter that came to life and stretched itself out to feature length, a public school teacher (Melissa Joan Hart) is put on trial for talking about Jesus in class in God's Not Dead 2. (Why they went for a 2 instead of God's Still Not Dead, a la I Still Know What You Did Last Summer, I'll never know.) The evil ACLU wants not only to have her fired and prevented from teaching ever again, they want to “prove once and for all that God is dead.” And here I thought movies couldn't get this preposterous. So you're either never going to see this movie, or you're already going with your church group.

Meet the Blacks.
Director: Deon Taylor.
Writers: Deon Taylor, Nicole DeMasi.
Cast: Mike Epps, Zulay Henao, Mike Tyson, Charlie Murphy.
Playing At: Wide.
There was a black Paranormal Activity, and a black Fifty Shades of Grey, so apparently we also need a black version of The Purge? Somebody please get some better gigs for the Wayans' and the Epps.

Midnight Special.
Director: Jeff Nichols.
Writer: Jeff Nichols.
Cast: Michael Shannon, Joel Edgerton, Jaeden Lieberher, Adam Driver.
Playing At: Alamo Drafthouse Dallas, Angelika Dallas, Angelika Plano.
Jeff Nichols (Mud) leaps into the big time with this sci-fi thriller that's drawn comparisons to Steven Spielberg and John Carpenter. Alton (Jaeden Lieberher) plays a boy with special powers who is being hunted by the government. With a star-studded cast and a bigger budget than he's ever had before, this could be 2016's thinking person's blockbuster.

I Saw the Light.
Director: Marc Abraham.
Writer: Marc Abraham.
Cast: Tom Hiddleston, Elizabeth Olsen, Bradley Whitford, Cherry Jones.
Playing At: Angelika Dallas, Cinemark West Plano.
I love Hank Williams. I love Tom Hiddleston, who does his own singing here. And Williams' life is ripe for the movie treatment. But this looks like another sad by-the-numbers biopic. But at least it's a reminder of how awesome Walk Hard: The Dewey Cox Story was.

Krisha.
Director: Trey Edward Shults.
Writer: Trey Edward Shults.
Cast: Krisha Fairchild, Olivia Grace Applegate, Bryan Casserly, Alex Dobrenko.
Playing At: Angelika Dallas.
Things get mega uncomfortable in Krisha, in which the titular grandmother shows up to Thanksgiving, claiming to be healed of her addictions, but is really just trying to assuage her guilt over abandoning her family. It's rough stuff, but critics say it's worth the pummeling you'll take.

They Will Have to Kill Us First.
Director: Johanna Schwartz.
Playing At: Texas Theatre.
Plenty of musicians claim to be rebels, but these Mali musicians are the real deal. With the country under Sharia law, any non-religious music is banned from being performed or broadcast. So the country's artists either live in exile or perform covertly, literally risking their lives for their art. That's about as badass as it gets.

The Sandlot.
Director: David Mickey Evans.
Writers: David Mickey Evans, Robert Gunter.
Cast: Tom Guiry, Mike Vitar, Patrick Renna, Chauncey Leopardi.
Playing At: Alamo Drafthouse Richardson.
Showing: Sunday, April 3.
Our grandparents had The Pride of the Yankees. Our parents had The Natural. But The Sandlot was our baseball movie. Sure, it's pretty cheesy, but it holds up well and evokes the possibilities of summer better than just about any movie I've ever seen. With Opening Day just days away, there's no better way to get the season started. (Or to start telling people at work, “You're killing me, Smalls.”)