Clicks Out For Harambe. 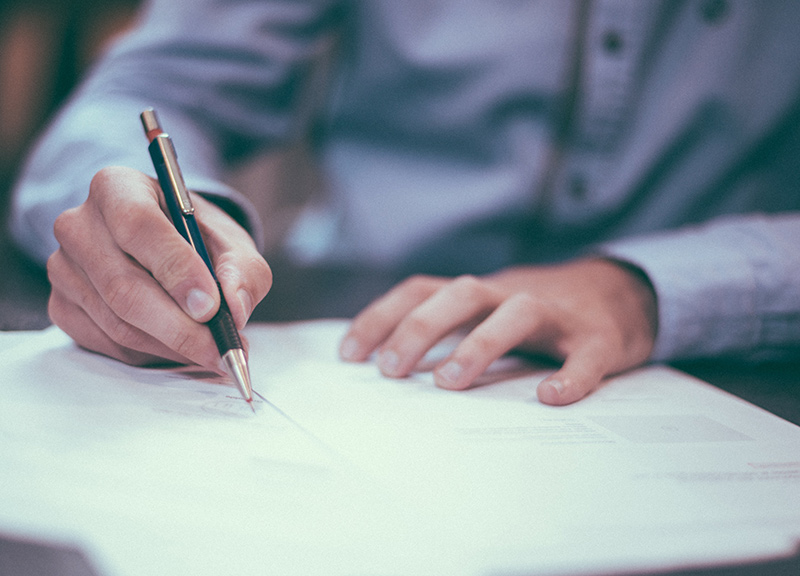 An Online Petition Asks The University of Texas at Dallas To Rename One of Its Streets Harambe Ave.

The 17-year-old Western lowland silverback gorilla Harambe may have been shot and killed after a child fell into his enclosure at the Cincinnati Zoo on May 28, but the ape’s legacy is no doubt more alive today than it ever was before. Arguably the most famous meme du jour — either a perfect or problematic development, depending on your perspective — Harambe’s fame has seen such an ascendancy that not even established institutions like the zoo that once housed him are immune to crumbling under its weight.

Now, a college student named Ryan Sinacore hopes that the University of Texas at Dallas will be the next banana to fall. Last week, Sinacore launched a Change.org petition asking that the school rechristen Rutford Avenue, which cuts right through its Richardson campus, as Harambe Avenue.

See Also:
• One For The Roads. // How Dallas’ Roads Got Their Names.
• Street Smarts. // A Look North Texas’ Most Clever Street Name Clusters.

Writes Sinacore in his online plea to honor the recently Young Thug– and Nicki Minaj-namechecked gorilla: “After the tragic death of the Cincinnati Zoo’s beloved gorilla, Harambe, many people have felt that a memorial of some sort would be fitting to commemorate his life and unnecessary death. I believe that changing the name of Rutford Avenue to Harambe Avenue would fulfill this void. It would honor the late gorilla and give him the recognition he deserves. Rest In Peace Harambe. May you never be forgotten.”

At the time of this writing, his petition has earned 731 signatures. Add your signature here. Do it for Harambe — and for all the signs the universe keeps dropping in support of his memory.

i was just eating a banana and this happened…i couldnt go one second without crying HARAMBE we miss you???? pic.twitter.com/J8erQmHeQc— Jason ? (@ayyjqce) August 1, 2016