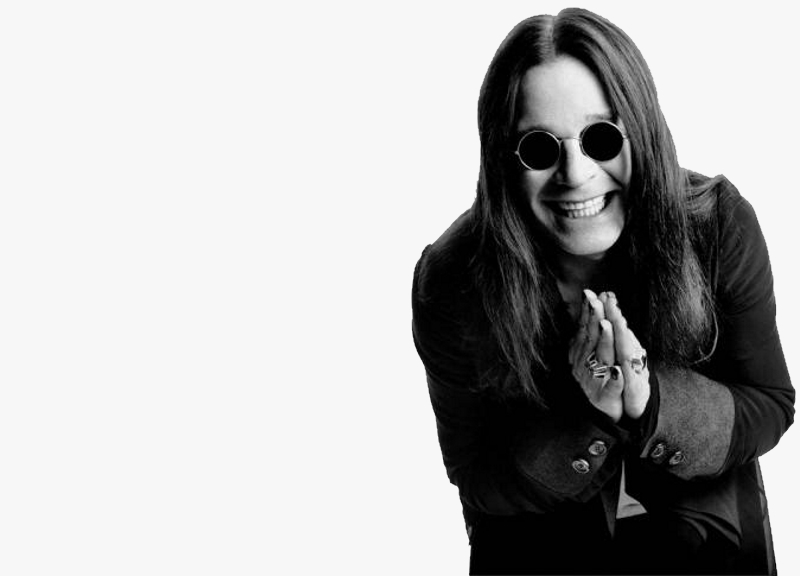 Come To An End.

Sometimes it seems like life is just flying by. It’s good from time to time to slow things down and try to really soak it in. When you slow things down enough — like, say, 120,000 frames per second, you see that glass ripples like water when a hammer is thrown through it.

On the other hand, when you need to speed things back up, we can help with that. We can plan your entire week with a single click of the mouse or flick of the thumb, depending on the device you’re using to view this.

Monday (9.5)
R. Ariel at The Wild Detectives
With Moth Face.

Tuesday Night Trash: The Substitute at Texas Theatre (Free)
Class is in session.

Wednesday (9.7)
Black Sabbath at Gexa Energy Pavilion
The end is near.

The Kills at Granada Theater
Do it to death.

Mild High Club at Dada
Note to self.

Thursday (9.8)
One More Time With Feeling at Texas Theatre
The Nick Cave & the Bad Seeds movie. One night only.

The Get Up Kids at Dada
Stay gold, Ponyboy.

The Game at Gas Monkey Live
Hate it or love it.

Sidewalk Sale at Rose Costumes
Get your vintage Halloween costume for cheap.

Jerry Seinfeld at Winspear Opera House
A show about nothing.

Garbage at South Side Ballroom
The queerest of the queer.

Mur at Kessler Theater
Celebrating the release of their new album.