Clayton Kershaw Still Isn’t As Cool As His Great-Uncle. 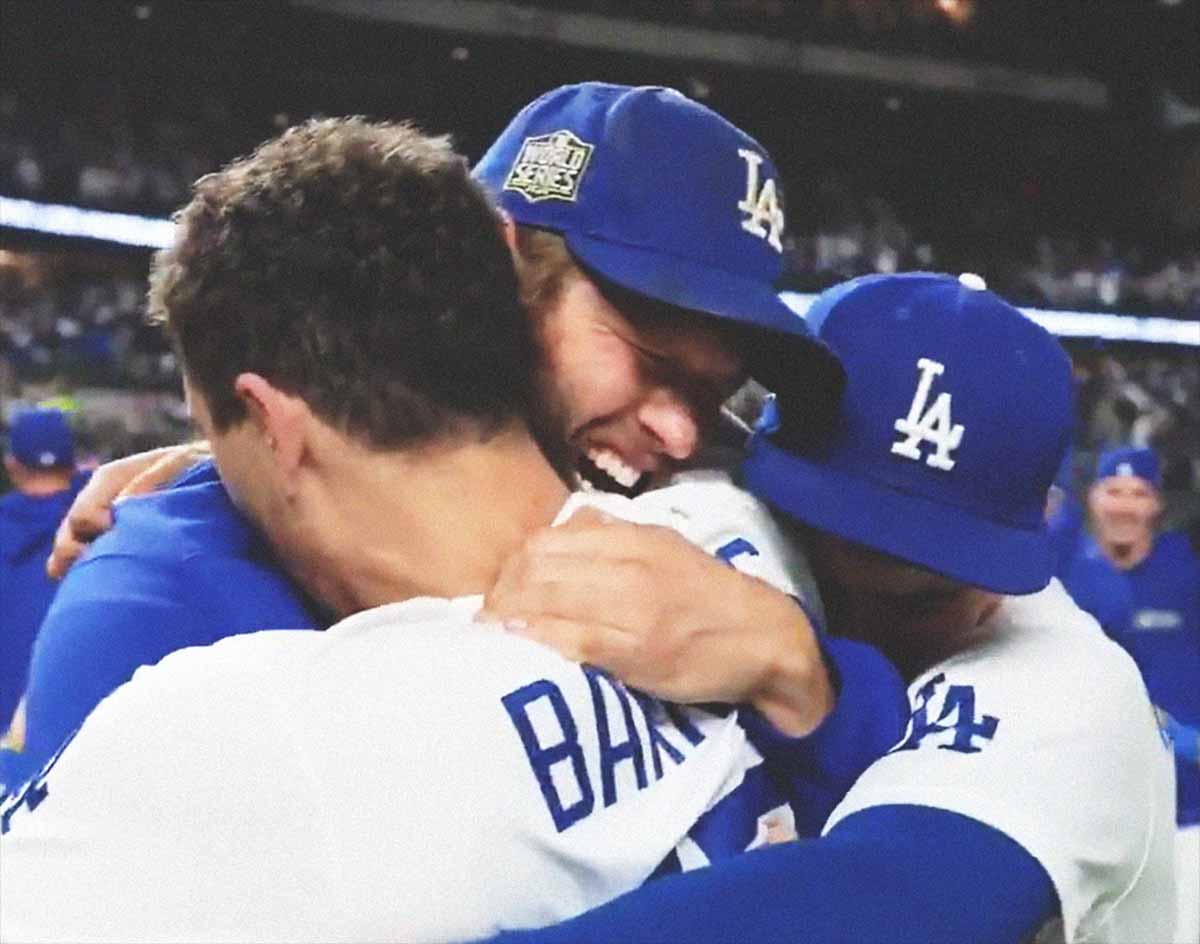 Winning A World Series And Being The Best Pitcher Of A Generation Is Obviously Dope, But C’mon: The Highland Park Product’s Great-Uncle Discovered Pluto.

On Tuesday night — at the Texas Rangers’ shiny new Globe Life Field home in Arlington, Texas, of all places — the Los Angeles Dodgers beat the Tampa Bay Rays in Game 6 of the 2020 World Series. Beyond clinching the historic and title-starved franchise’s first championship since 1988, the victory also ties a sweet bow on the career of Highland Park native and lauded Dodgers ace Clayton Kershaw — and not just because it went down mere miles from his childhood home.

For going on a decade now, Kershaw has been considered the best pitcher of his generation, if not all time. And yet, for all of his on-field successes and skill, the 32-year-old had until this year largely underwhelmed in the postseason stage. But no more: In his two starts in the 2020 World Series, Kershaw finally lived up to his well-deserved hype, posting a 2.31 ERA over 11.2 innings pitched while earning two wins and mowing down 14 batters.

So, yes: When the series-clinching moment finally came, you could plainly see the relief and exuberance on Kershaw’s face as the cameras predictably followed him celebrating with his teammates.

Soak it in, Kersh. pic.twitter.com/4iCK9e0Ow7

It was a hell of a moment for sure — a coronation fit for a king, and an accomplishment Kershaw’s extended family will surely brag on for generations to come.

On the other hand: Kershaw’s great-uncle Clyde Tombaugh is the astronomer who discovered Pluto in 1930, so maybe a World Series win isn’t such a huge deal in the great scheme of things for the Kershaw family tree?

For his part, and to his credit, Kershaw is quite proud of his ancestor’s achievement. After Tombaugh passed in 1997, Kershaw has used his considerable platform to celebrate his great-uncle’s discovery — and to keep championing Pluto’s designation as a full-on planet despite its 2006 downgrading to a “dwarf planet.”

Kershaw first publicly touted his familial connection to Pluto — and his dedication to its former status — in a 2009 online fan Q&A with ESPNLosAngeles. Then, in 2015, he discussed it during an interview on Jimmy Kimmel Live!, doubling down on his stance and even sharing a little insight into his family’s thoughts on the matter.

“It’s something that’s been a huge problem in the Kershaw/Tombaugh family for a couple of years now,” he said when Kimmel broached the subject. “My great uncle discovered Pluto. I know that sounds like a joke when it comes out, but it’s true. Clyde Tombaugh, [my] great uncle, discovered Pluto. And they took it away from us — said it’s a dwarf planet now. What scientists just decide to just get in a room one day and say, ‘Oh, you know, we’re out with Pluto’?”

A year later, he kept on the crusade, publicly responding to a NASA tweet about the possible discovery of a new ninth with a “U mean 10th right? #neverforgetpluto” retort.

Is discovering a planet — even a downgraded one — a bigger deal than winning a World Series? Yes, by any metric, it’s an objectively cooler feat: 116 entire teams have been crowned World Series champions in Major League Baseball history; only eight people in the history of man can claim having discovered an object worth of being a planet in our solar system, even if only for a short while.

Still: Major props to Clayton for finally reaching the pinnacle of his own field. That’s a massive achievement.

Not Pluto-level neat, but neat just the same.