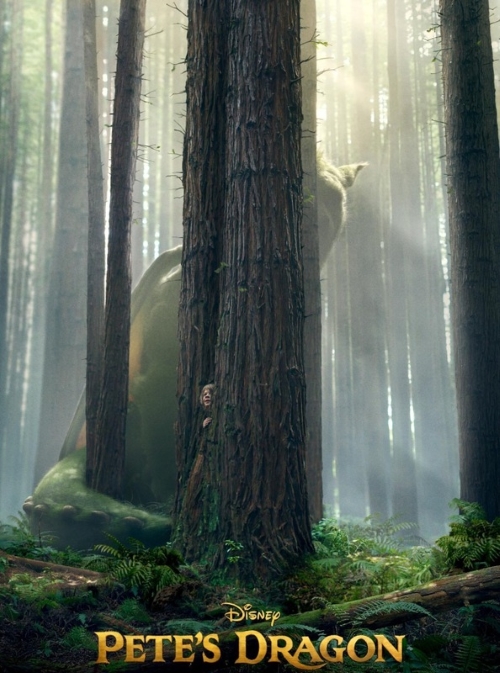 Three years after being nominated for the Grand Jury Prize at Sundance and working on music videos for Sarah Jaffe, Ain't Them Bodies Saints director David Lowery is about to really become a household name. Just yesterday, Disney released the first teaser trailer for the Dallas-based director's long-in-the-works Pete's Dragon remake.

From the trailer, we quickly learn that, unlike the 1977 original, Pete's not an orphan that escapes from the clutches of his terrible foster family to live in a small fishing community here. In Lowery's reimagining, Pete is lost in the woods as a baby and survives six years alone with the help of his Game of Thrones-like adoptive dragon guardian.

Not unlike the trailer for the new Jungle Book remake that debuted during the Super Bowl, Lowery's effort looks like a beautiful swath of cinematography, as well as a slightly grittier/livelier take on its predecessor.

We'll find out that out for sure when Pete's Dragon hits the big screen in 3D on August 12. In the meantime, here's some words from Lowery's blog about the experience, followed by the trailer itself: “What I said early on remained true: shooting this movie felt just as small and handcrafted as any I've ever I've ever made. It just went on for a whole lot longer. On indie movies you have to search for financing and on studio movies you have to manage notes from upstairs — both necessary travails which, once set aside, still leaves you sitting in the same pretty okay boat… I used to think…that on a studio movie you wouldn't have to worry about being rushed or not having enough time or not being able to get the things you need to make the movie work; but it's starting to seem like those things have less to do with whether the movie is big or small and more like they're just part of making a movie.” 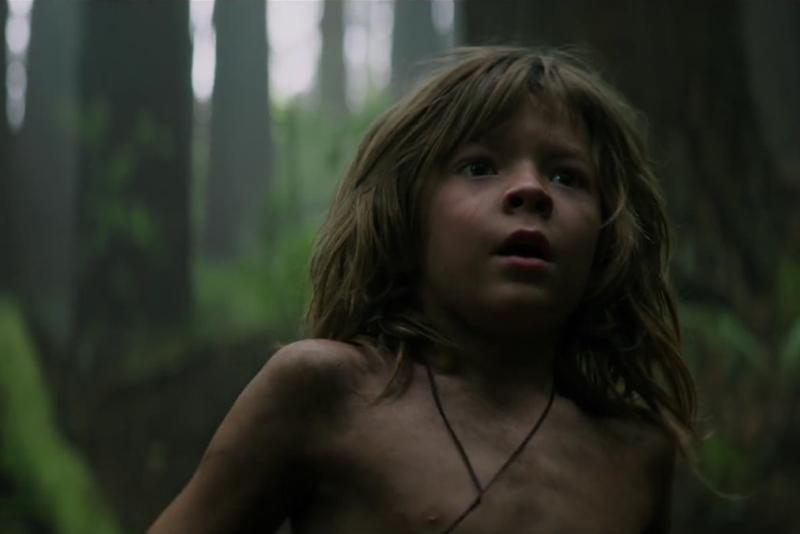