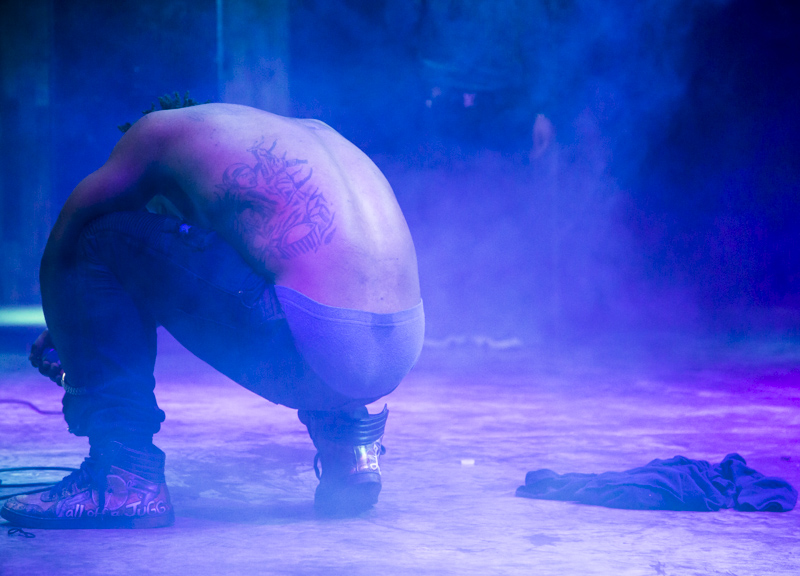 On Saturday Night In Dallas, Chief Keef Actually Performed A Set Worthy Of His Audience For Once.

Chief Keef, the Chicago-bred rapper, has been coming to Dallas since the start of his career. And though he's drawn impressive turnouts reach time, these appearances haven't exactly been great looks.

The first show was entirely unorganized. The second, in spite of the first, wasn't any better. And the third? Well, it was only only marginally improved, in large part because Travis $cott joined Keef on that bill.

Those shows' lone saving grace had been their aforementioned crowds — high tallies that seemed to represent an audience so enamored with the rapper that it looked forever willing to forgive his past live-performance sins.

But there was no forgiving to be done on Saturday night as Chief Keef took to the Gas Monkey Live stage and offered up his best area showing to date. Well, no verbal apology, at least. The show itself, instead, acted that part well, though, as Saturday's concert was the kind of offering that Chief Keef's Dallas supporters have long deserved.

At this show, Keef showed his growth as both an artist and a person. He’s carrying himself better than ever these days, and even keeping things somewhat on time. On Saturday, rather than waiting until the one o'clock hour to take the stage, Keef hit the stage at 11:45 and actually performed for a fair amount of time, too. And as he performed mostly more recent songs from his catalog, his crowd ate it up, showing off their affinity for more than just “Don't Like” as they did. It was a great time and, for once, I honestly don’t think any fan could have left this Chief Keef show dissatisfied.

The local acts who opened the show deserve some credit for the night's success, too. G.U.N., Go Yayo and Loudiene each performed well in this setting, riling up the crowd with their local hits that have been crafted to elicit just that reaction.

That rowdiness was a constant throughout the night. And, thankfully, it was this time due to the crowd being pleased about the way things were going. 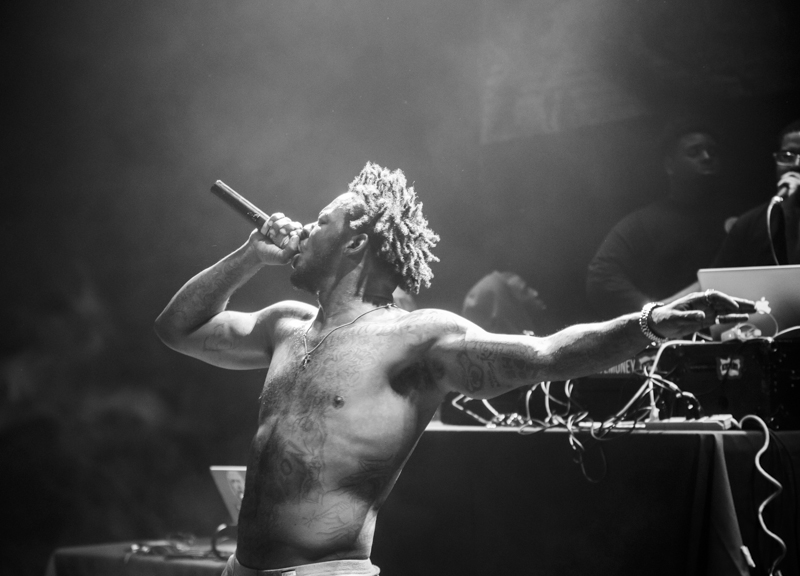 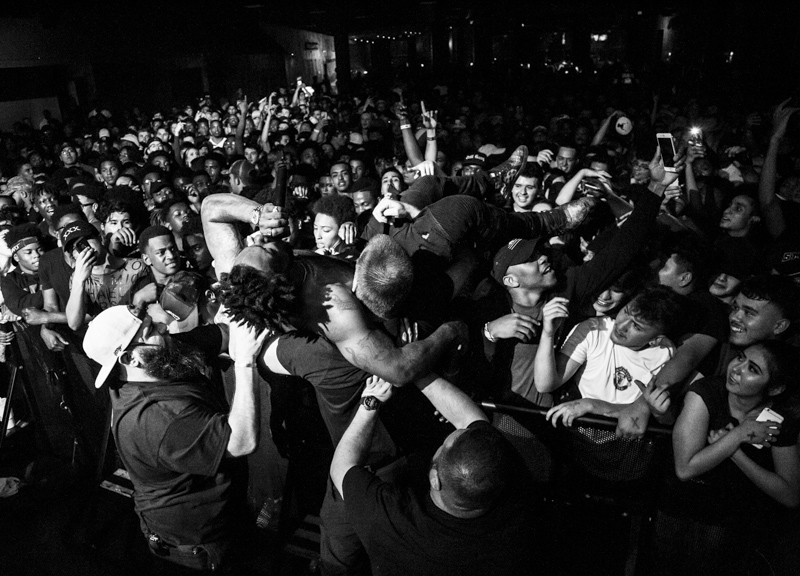 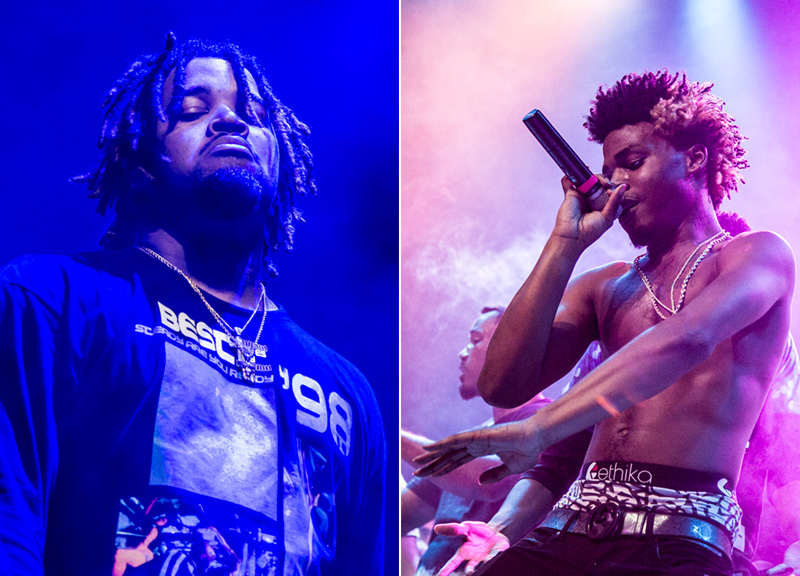 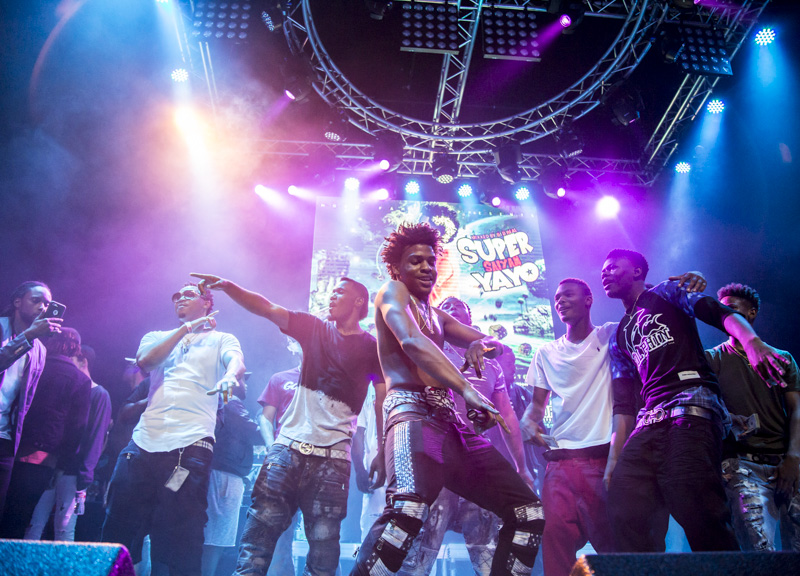 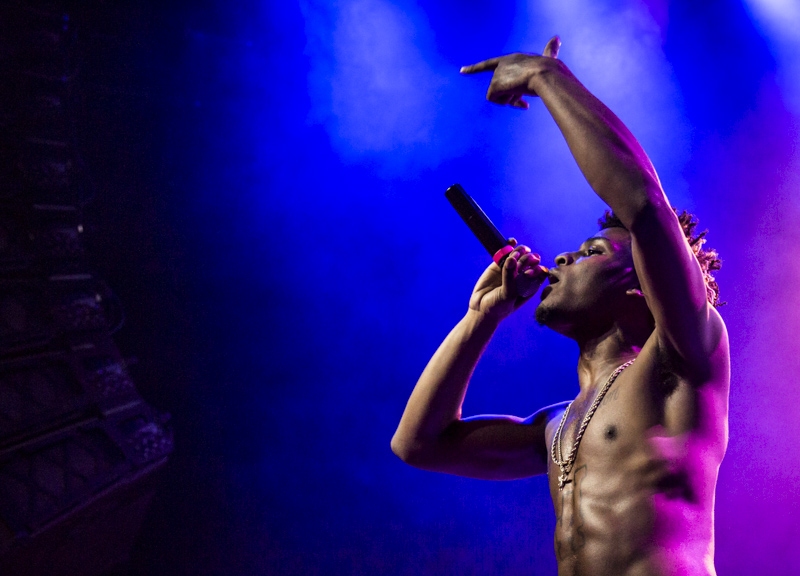 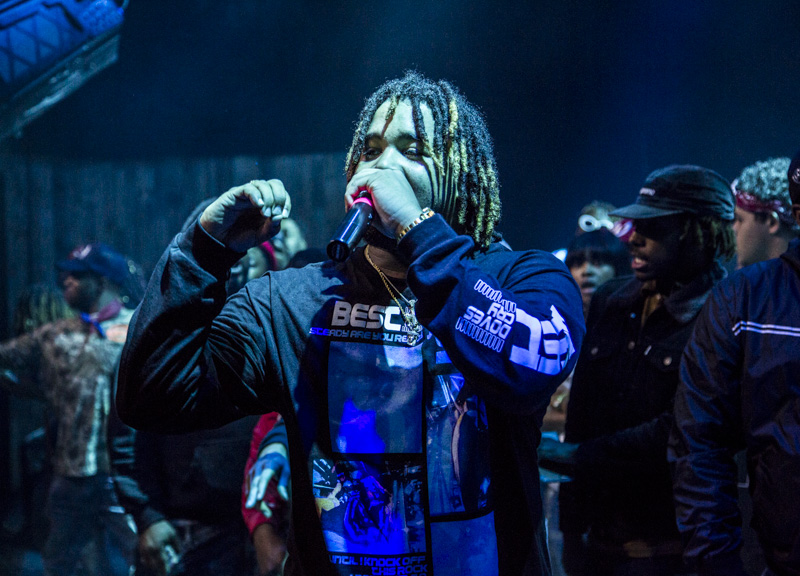 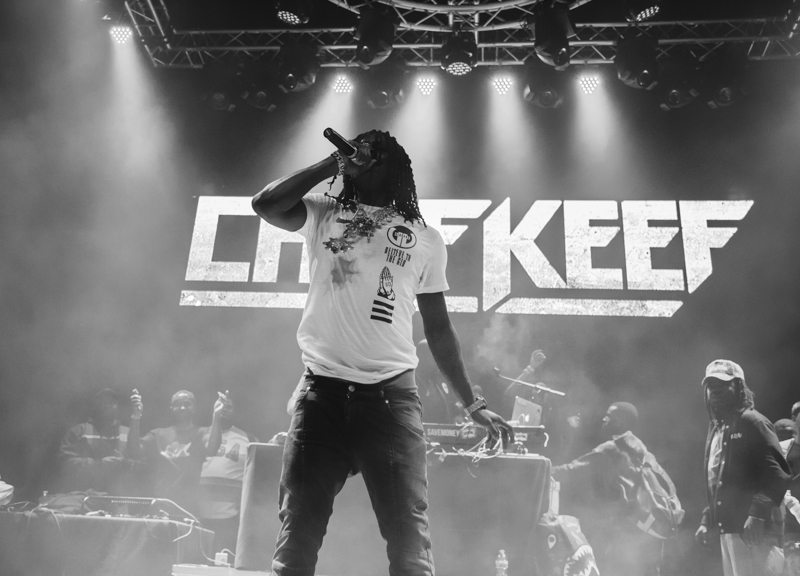 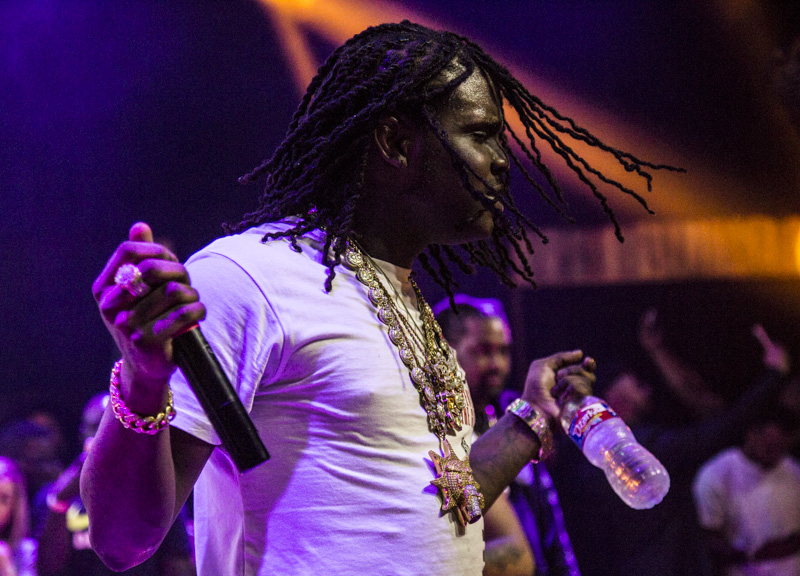 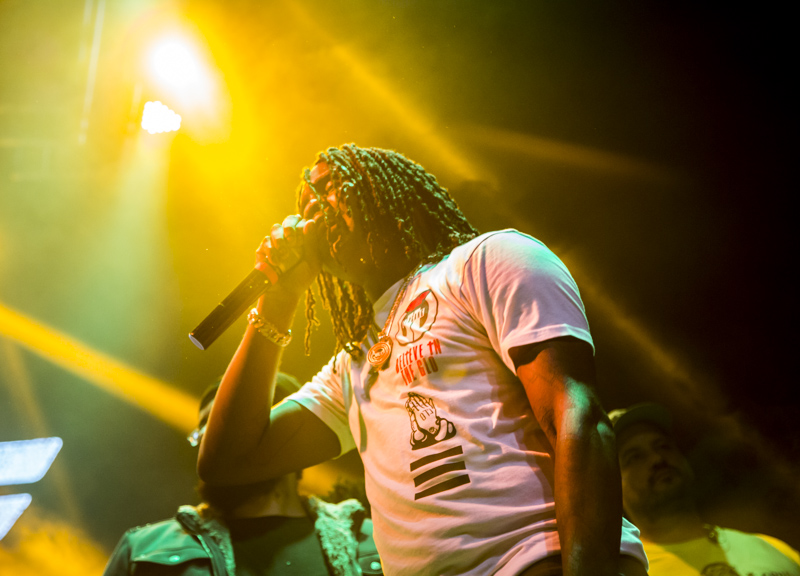 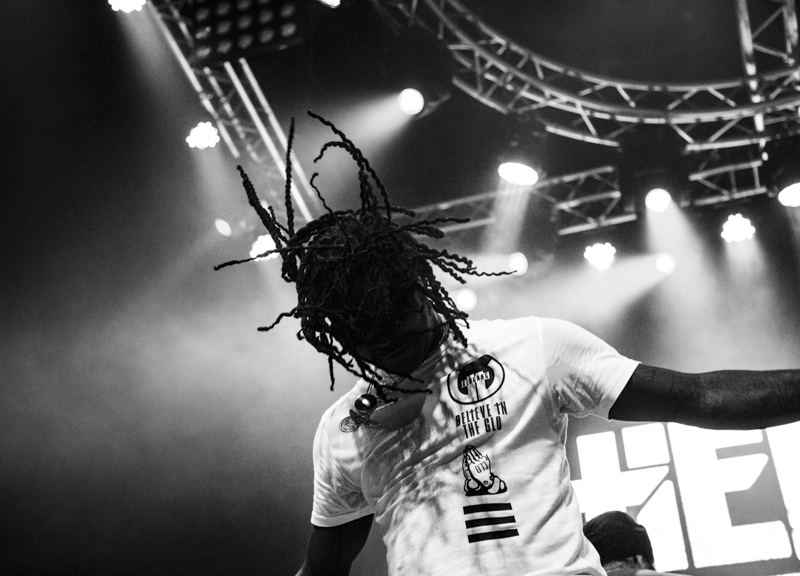 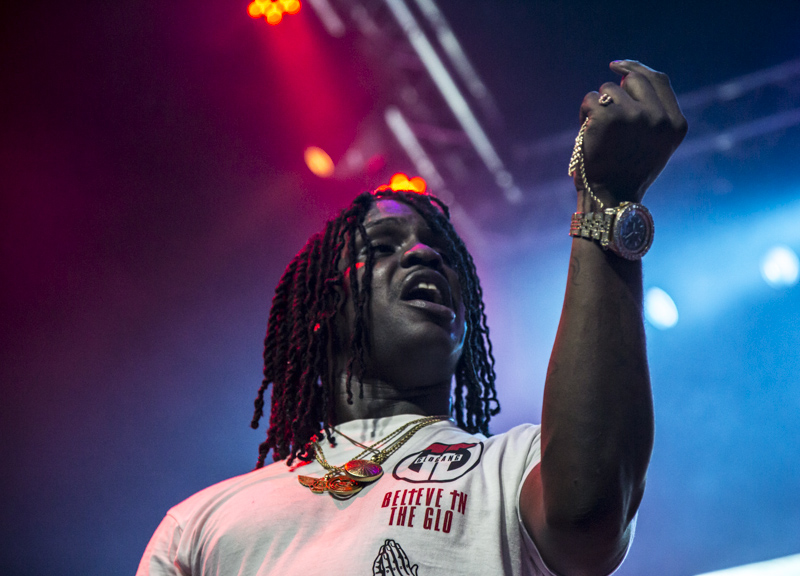 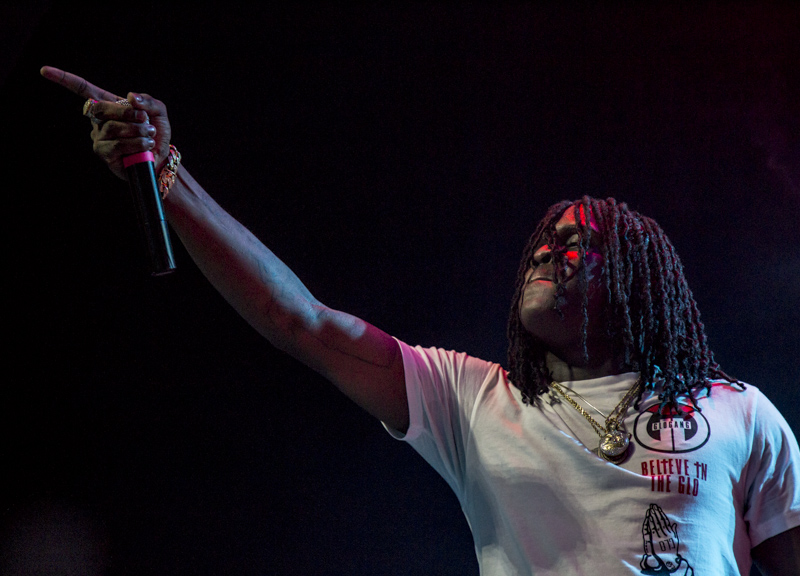 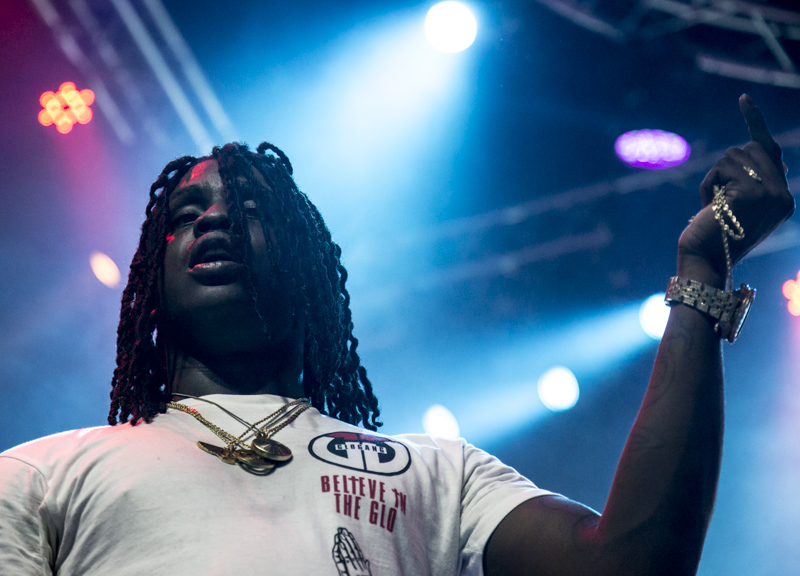 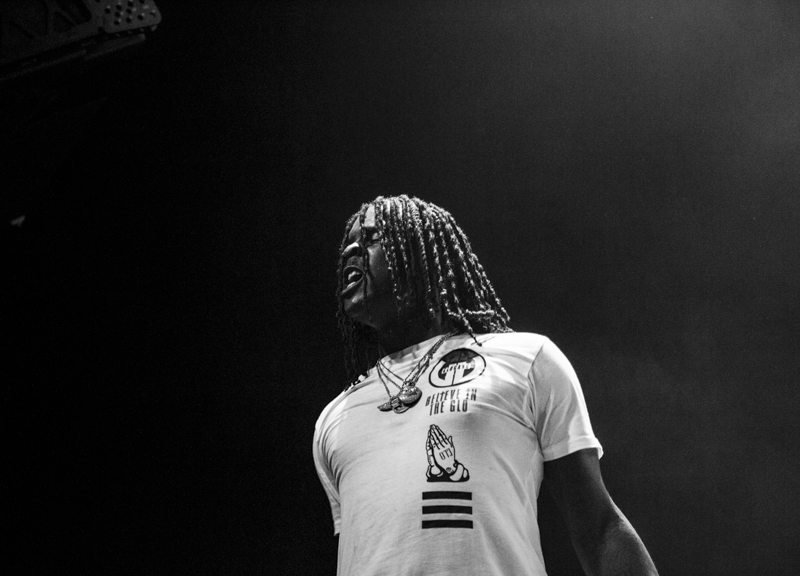 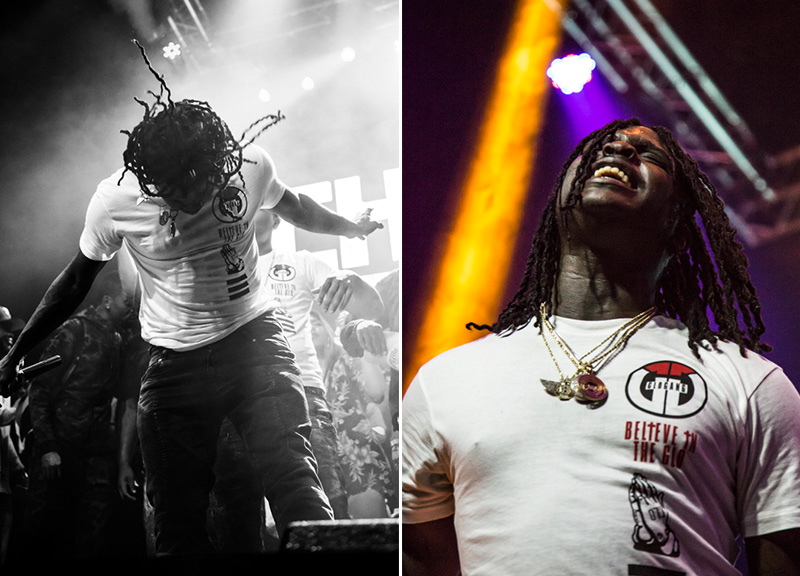 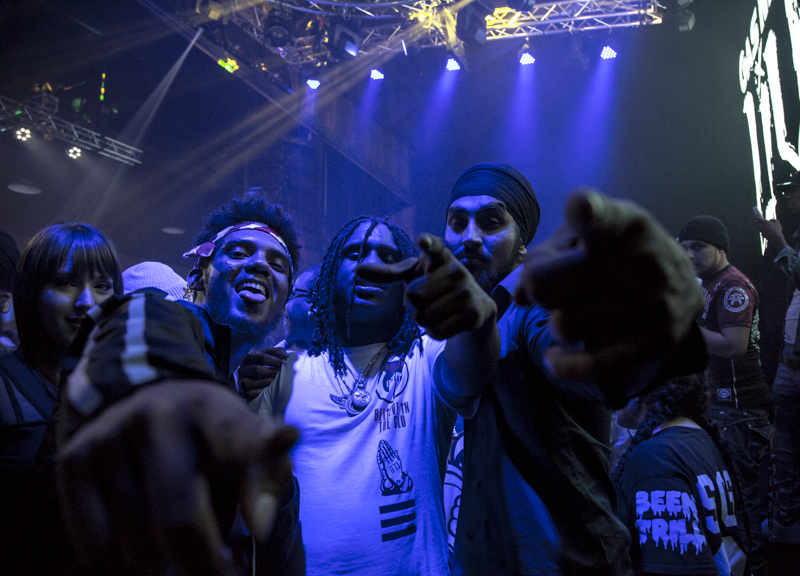