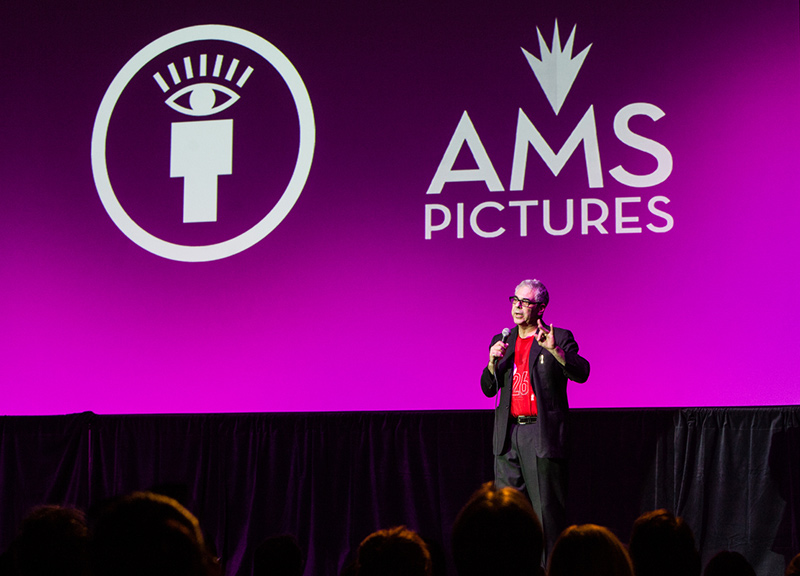 Scenes From The Premiere of True Tales, A New Doc on The 1963 Dallas Nightlife Scene.

“I still have muscle control,” 75-year-old burlesque performer Tammi True announced to the crowd that had gathered at the South Side Music Hall to watch the premiere of True Tales, the documentary film focusing on the performer born Nancy Myers' prolific career in the burlesque world, as well as her relationship with notorious Dallas nightclub operator and Lee Harvey Oswald killer Jack Ruby.

Then True, using only her pectoral muscles, moved her breasts around, much to the delight of her audience.

In other words: Last night's kickoff to the 26th annual Dallas Video Festival was nothing if not unique.

The affair was centered around the screening of True's film, which takes a look at 1963 Dallas' sometimes seedy, sometimes classy nightlife scene through the eyes of one of its most prominent entertainers. Directed by Katie Dunn and produced by AMS pictures, True Tales stands as a testament to the fact that Dallas has more than its fair share of interesting stories to tell. And it was a entertaining look into that past, too.

“All of locations were actual for the most part,” AMS producers shared during the film's post-screening Q&A. “Places like Ruby's jail cell and the mugshot room where the police took Jack's mugshot were surprisingly preserved and easily available to shoot production wise.”

Where producers did enlist modern help was with through its relationship with local burlesque troupe Ruby Revue, which provided reenactments for the documentary to help connect True's testimony with story with the present day and provided insight into the current state of burlesque in Dallas. Hence the troupe's involvement in this night's festivities, where its performers danced in advance of the film's screening.

True, for her part, seemed please with both the modern dancers' offerings, as well as how the film about her life turned out. 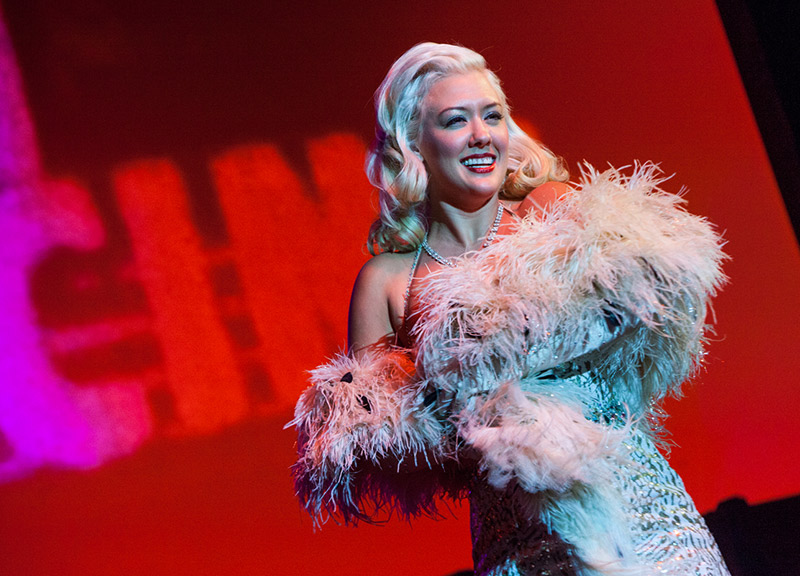 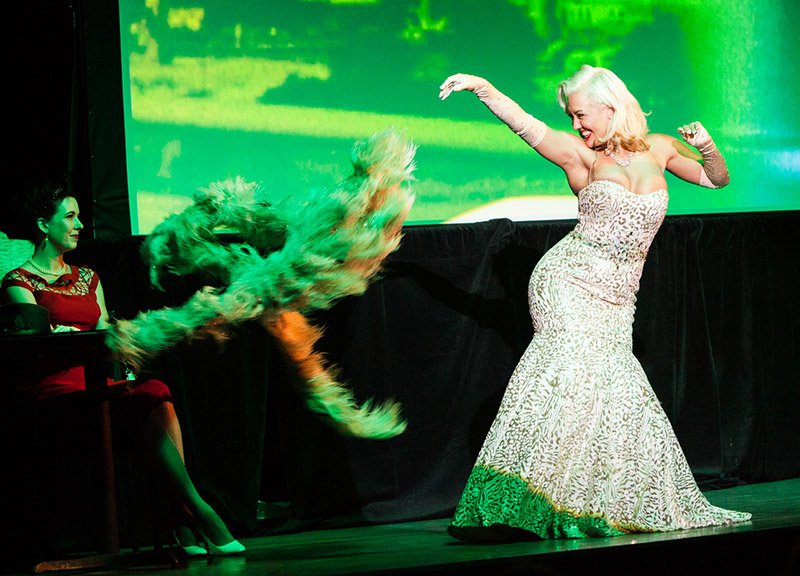 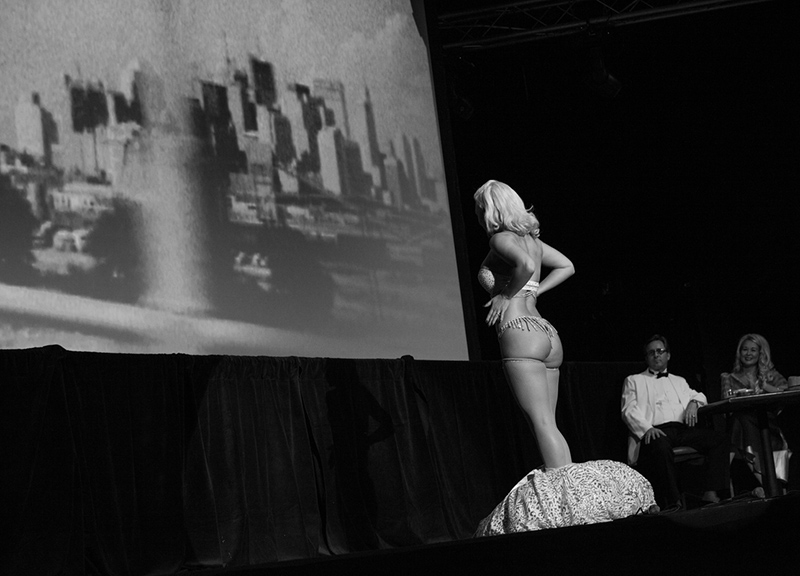 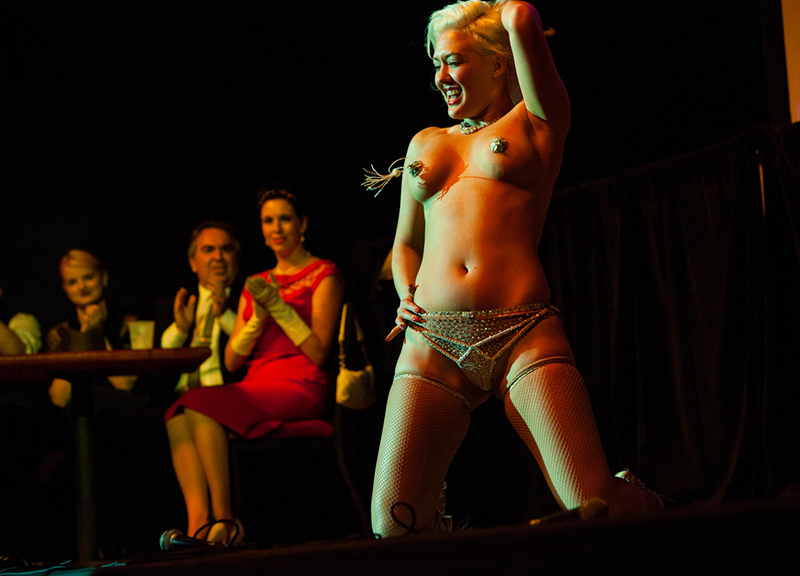 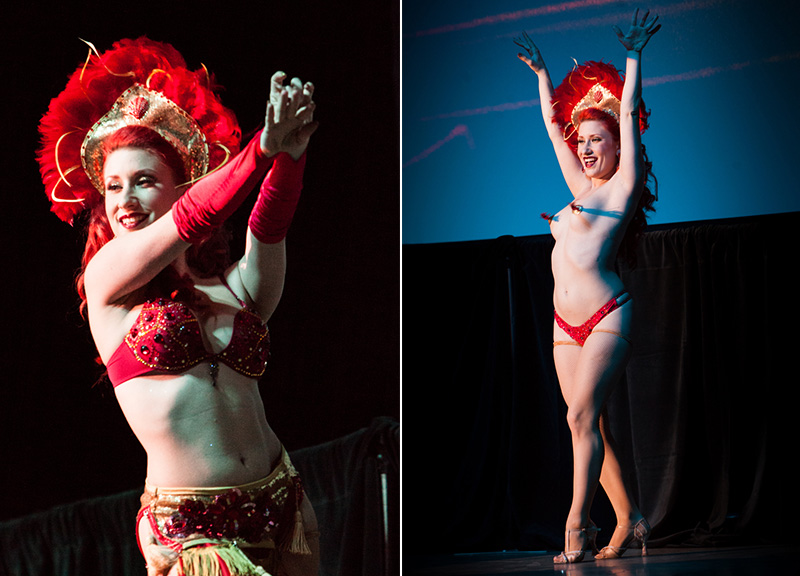 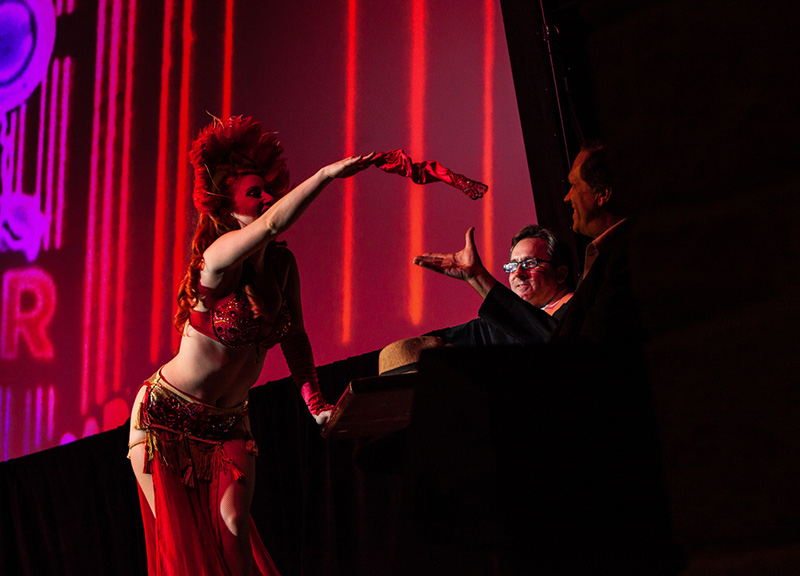 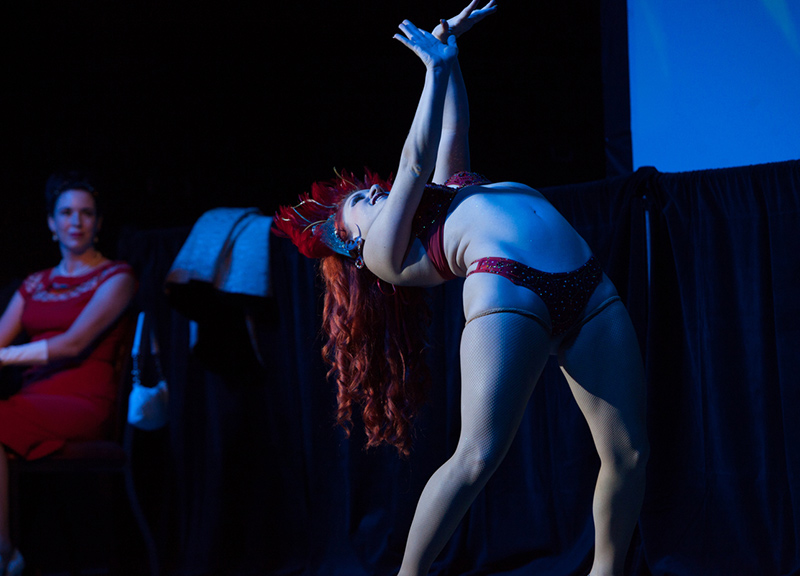 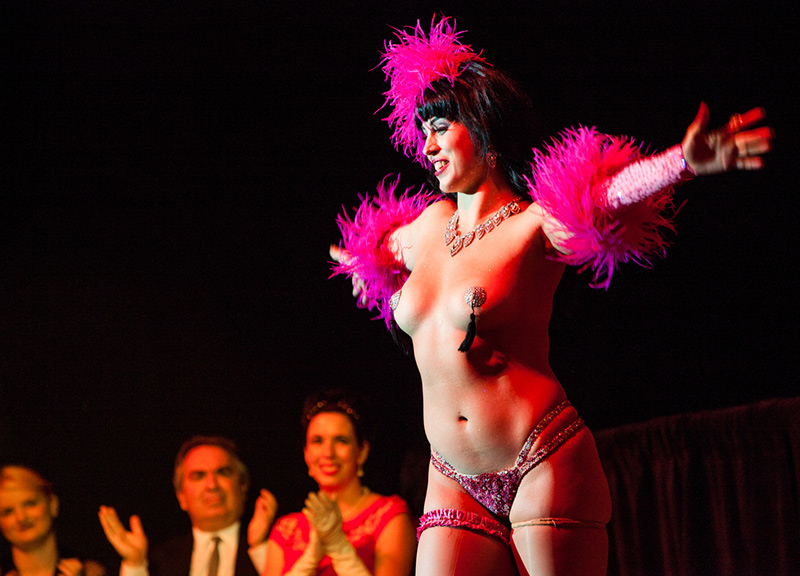 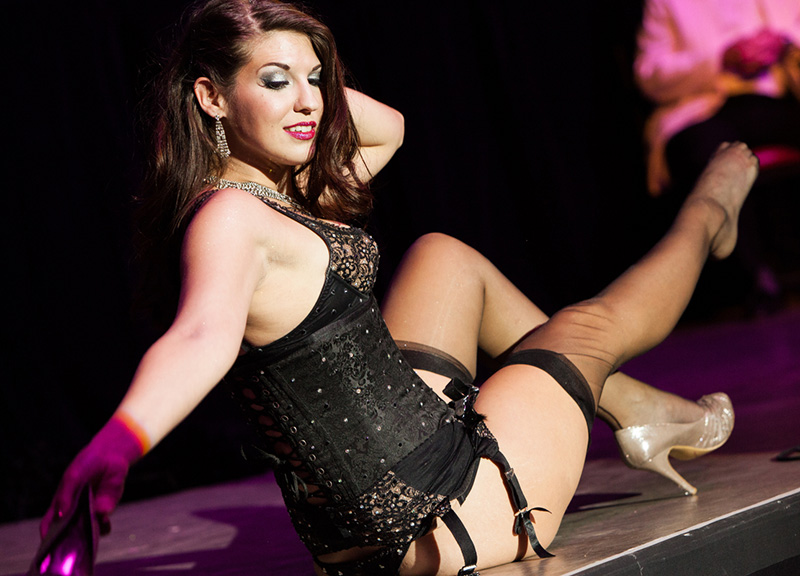 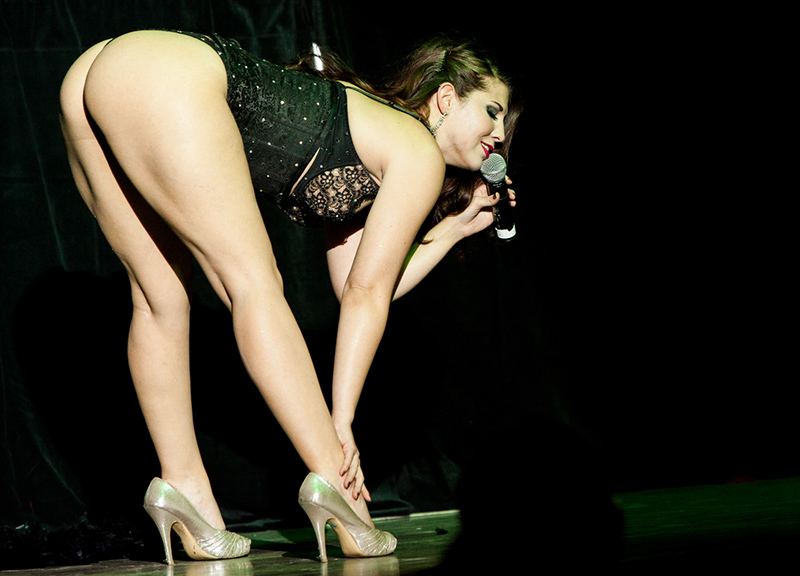 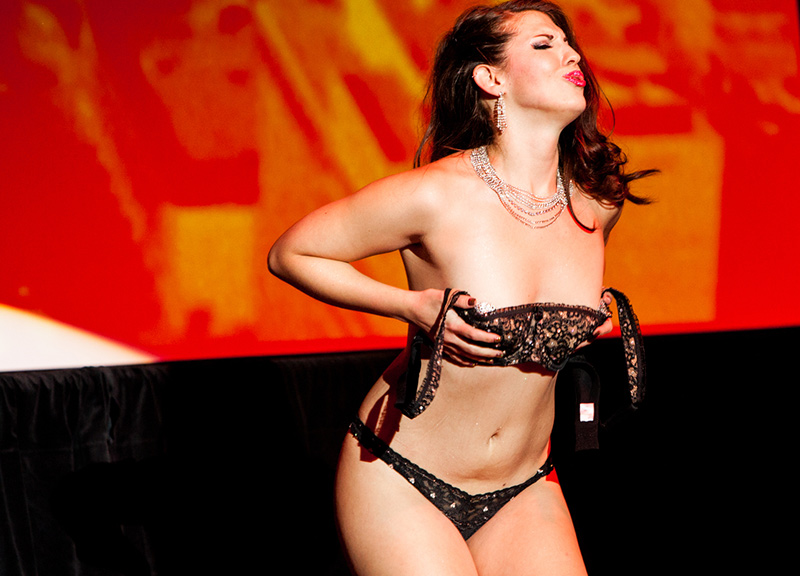 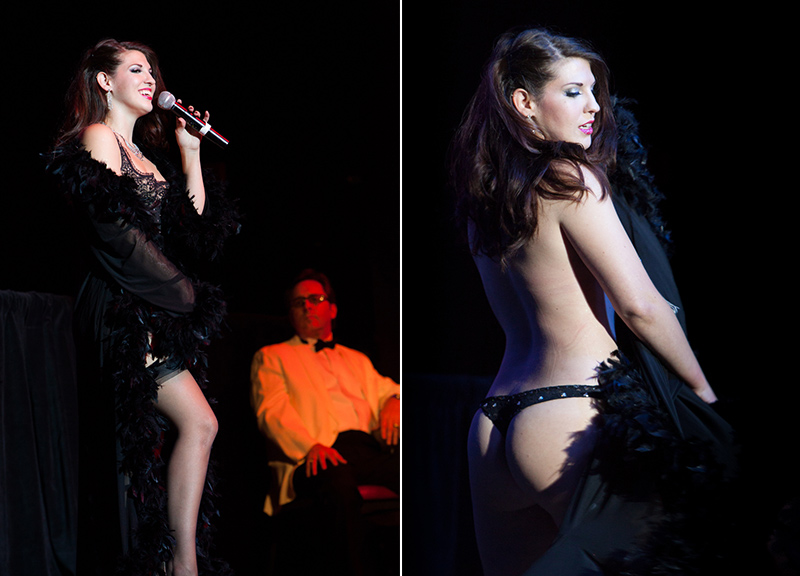 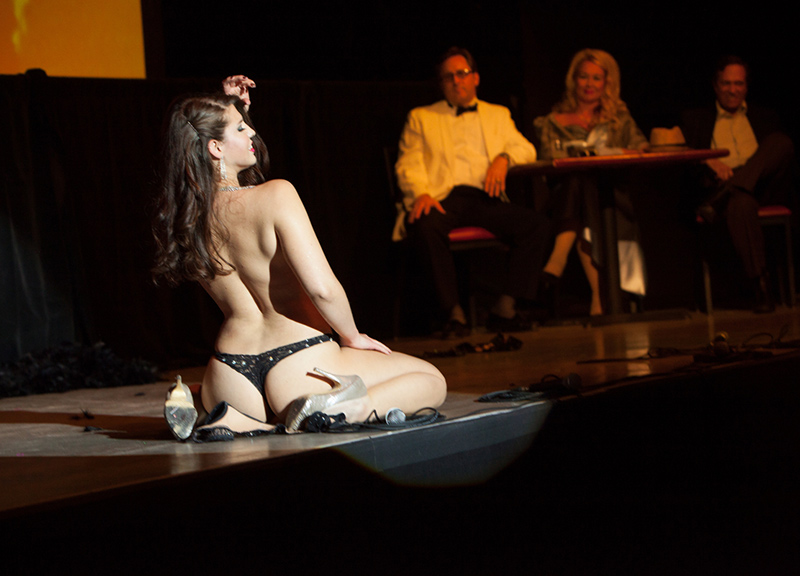 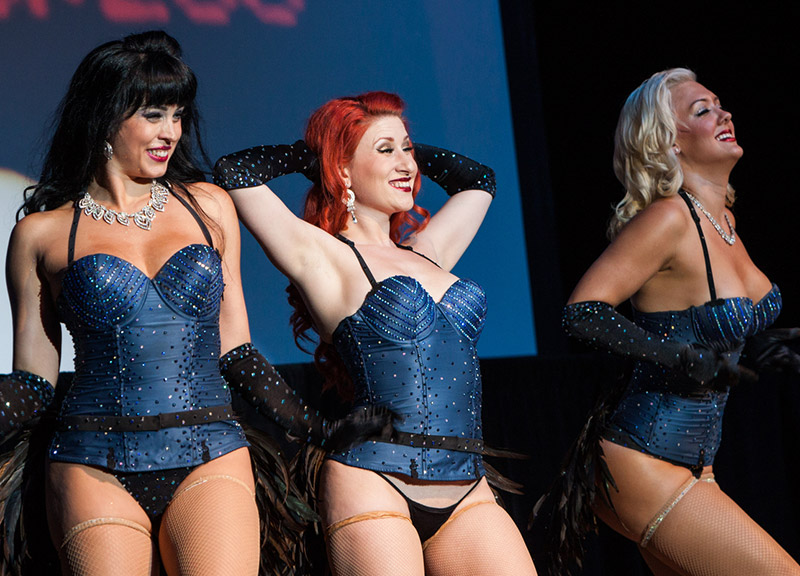 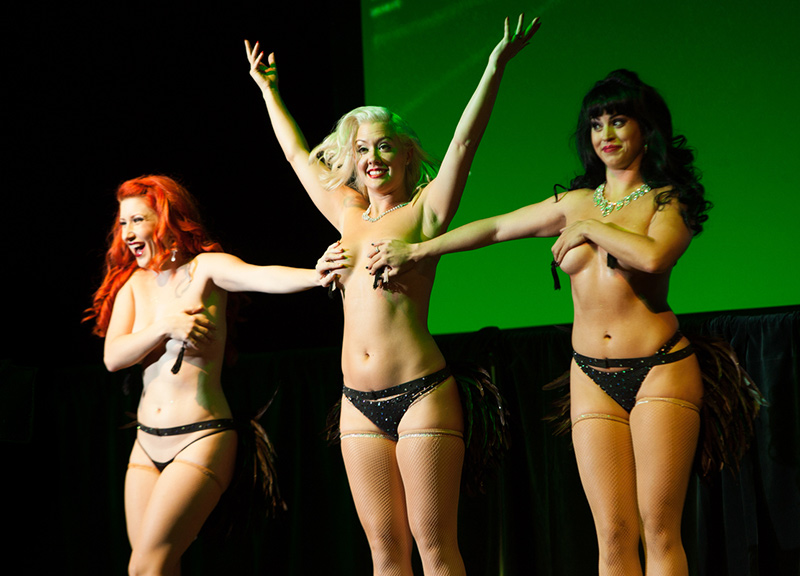 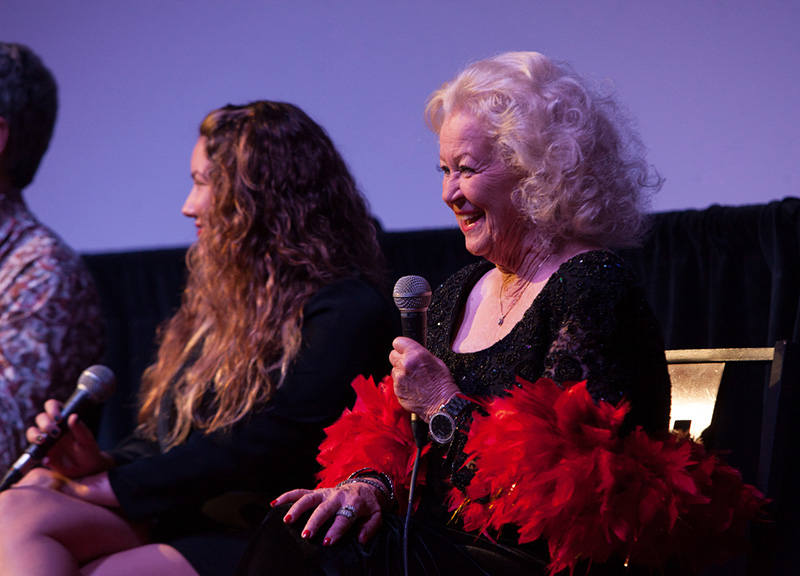 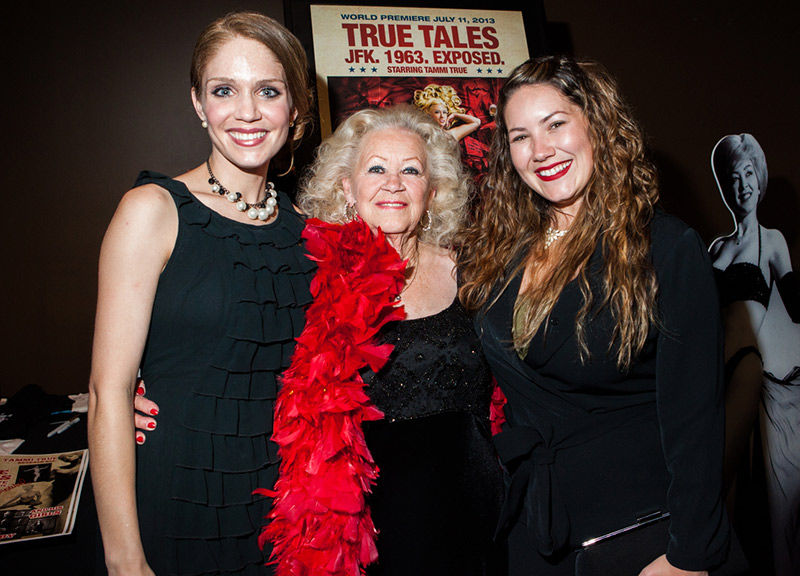 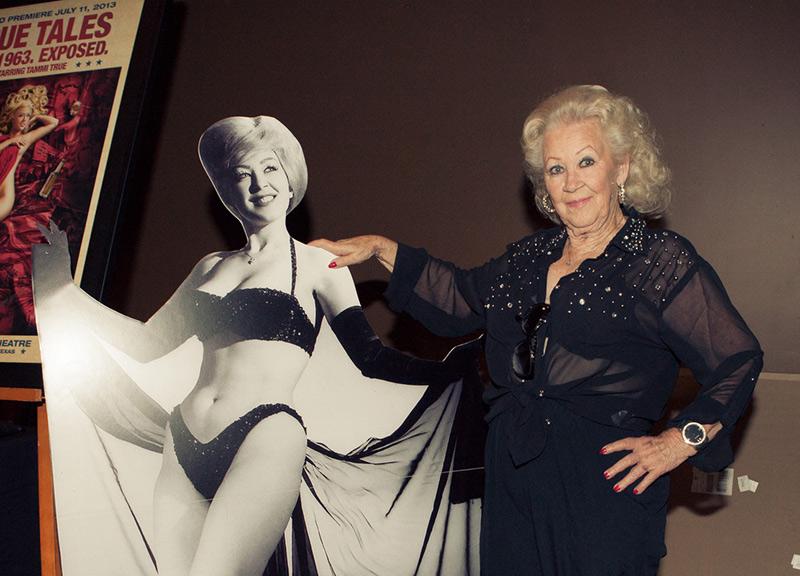