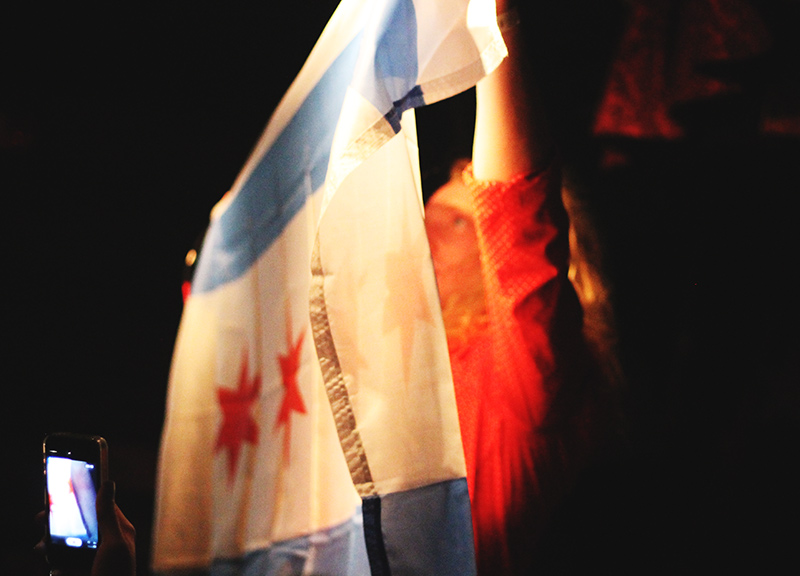 Scenes From Last Night's FIDLAR and The Orwells Show at Lola's.

Minutes into the start of his band's set at Lola's Saloon last night, FIDLAR frontman Zac Carper implored his crowd to be sure they had a good time during his band's set at the Fort Worth venue: “Feel free to get up here and stage dive or whatever. We're into that.”

Last night's set from the band behind such nouveau snot-punk should-be anthems as “Cheap Beer” and “Stoked and Broke” ended up being almost as much about the crowd and the compelling display of stage dives going down above it as it would the fascinating and fiery offering from the group on stage. Almost. FIDLAR is just a supremely fun live band, raw as hell and brimming with energy — the kind of performers that just inspire raucous displays of reckless abandon whether its frontman implores it from his band's audience or not.

And so the crowd was inspired: From the start of the band's set (“This is a song about cheap beer!”) to its thrilling encore conclusion (a cover of Blink-182's “Dammit,” as inspire by the back of a shirt worn by a fan out in the crowd), bodies flew from the stage rather constantly. At one point — a first for the band — one fan even skipped down to his skivvies before lurching atop his fellow fans (and before getting kicked out of the venue seconds later). And, yes, the band too would get into the fun as well, being passed above the crowd as its members continued playing their instruments all the while.

It was a good night from start to finish, really. Locals The Longshots opened the night well to this packed house, with its own brand of grimy punk winning over the early arrivers. Touring five-piece opening act The Orwells, its Chicago-based members each all of 18 years old and barely looking even that, ratcheted things up substantially from there, their set oozing with a late-'70s/early-'80s swagger that, fittingly, was closed the Stooges' “I Wanna Be Your Dog.”

But it was FIDLAR who reigned supreme on this night. The crowd was there for them.

All the band had to do, simply enough, was reciprocate that affection. So it did

And, yeah, it was great. 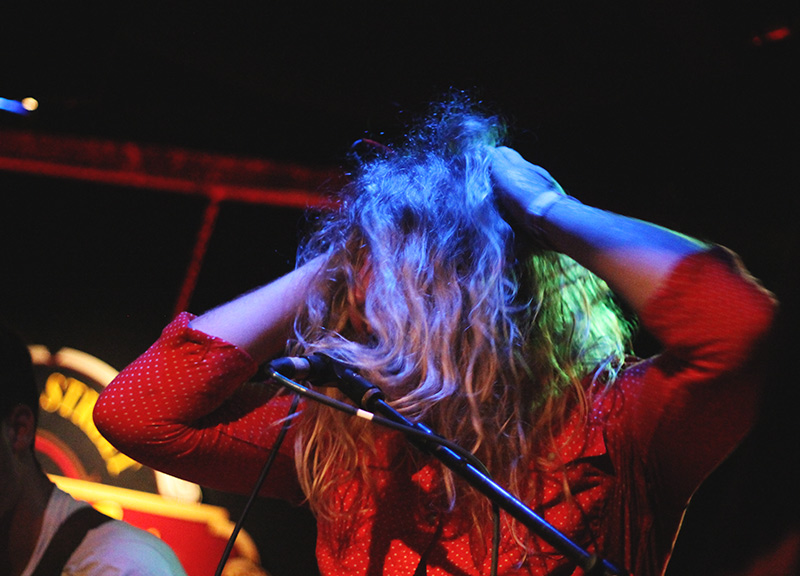 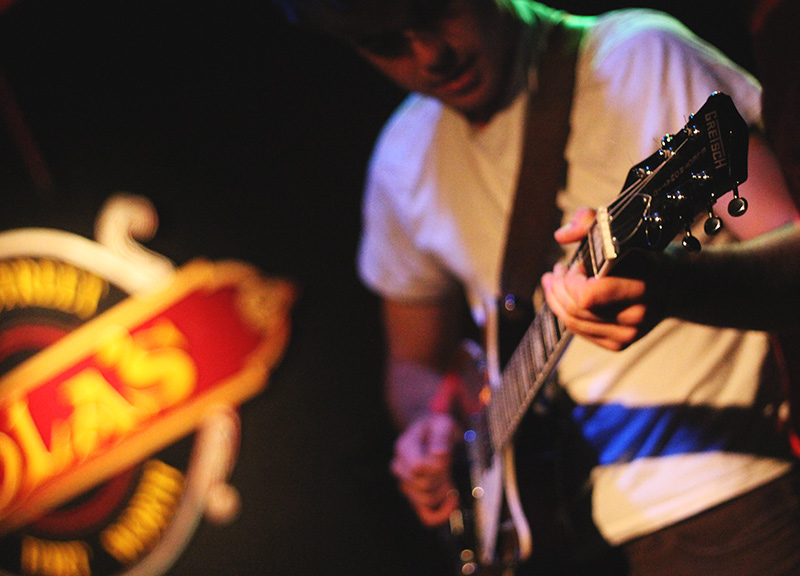 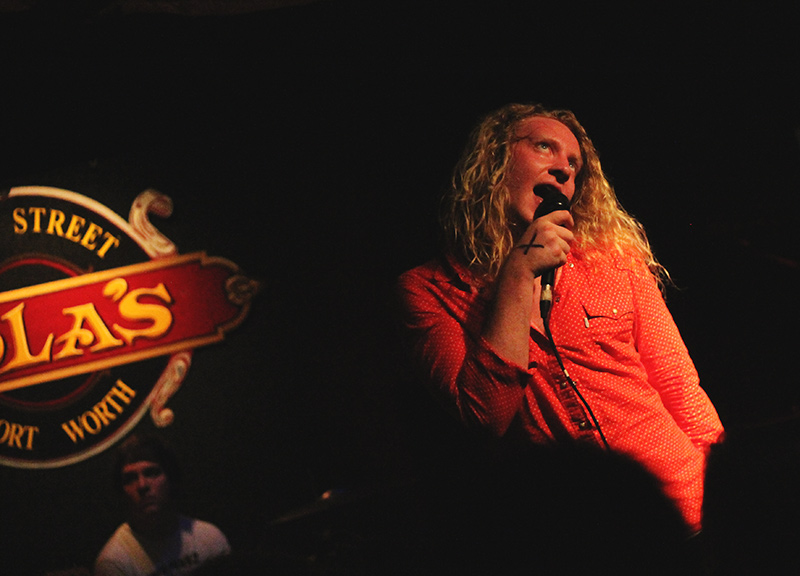 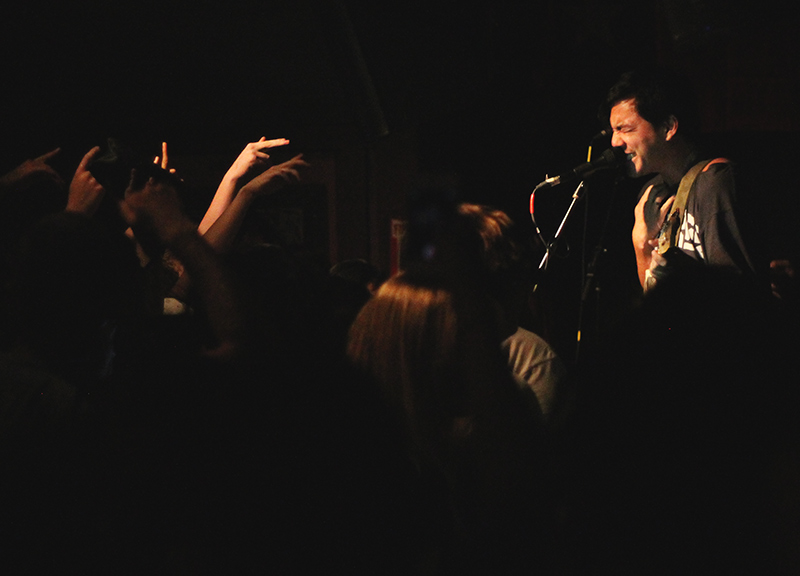 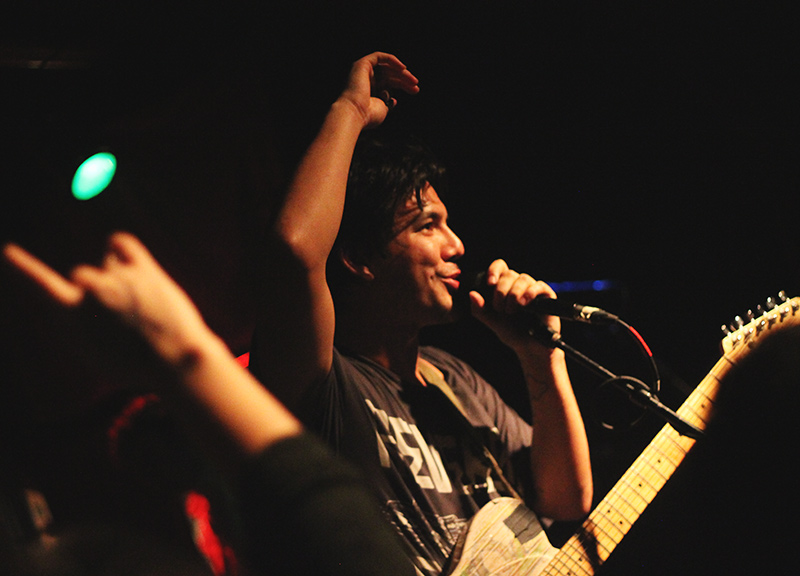 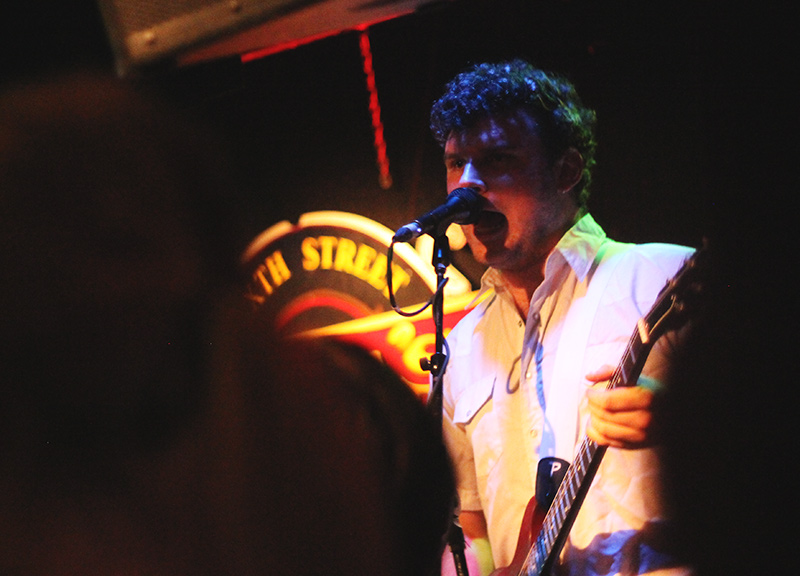 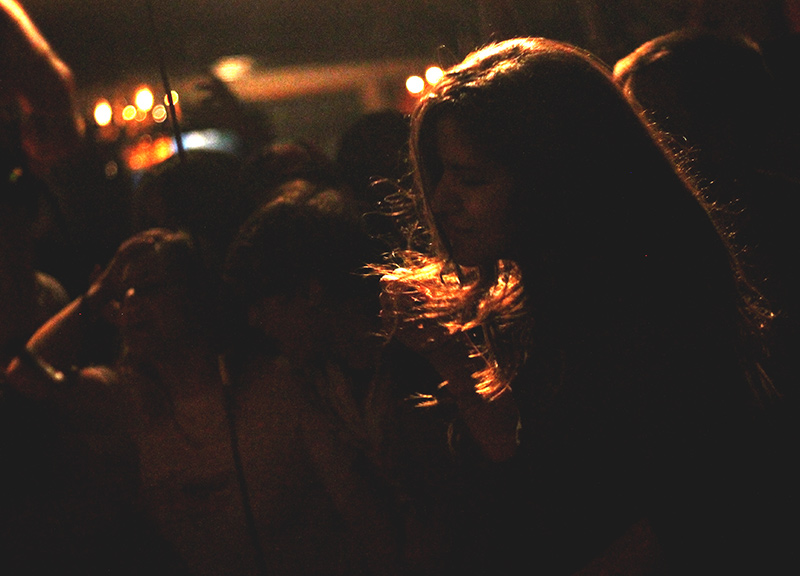 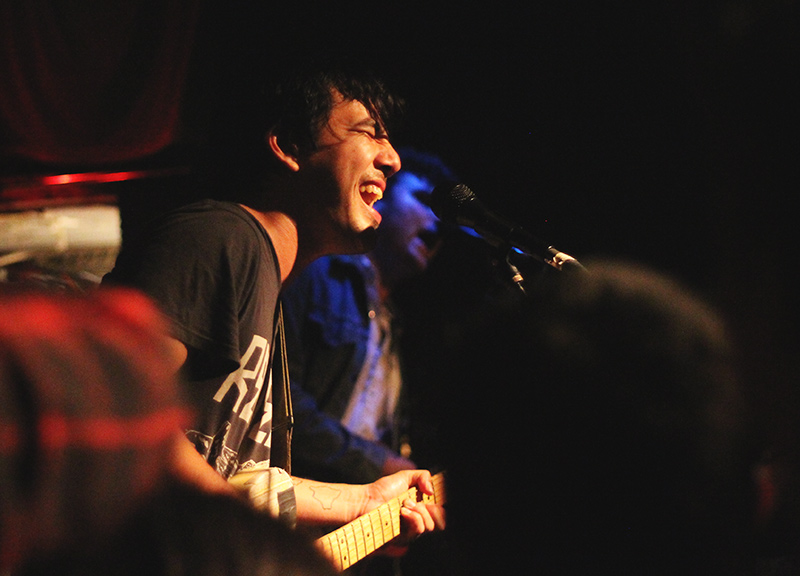 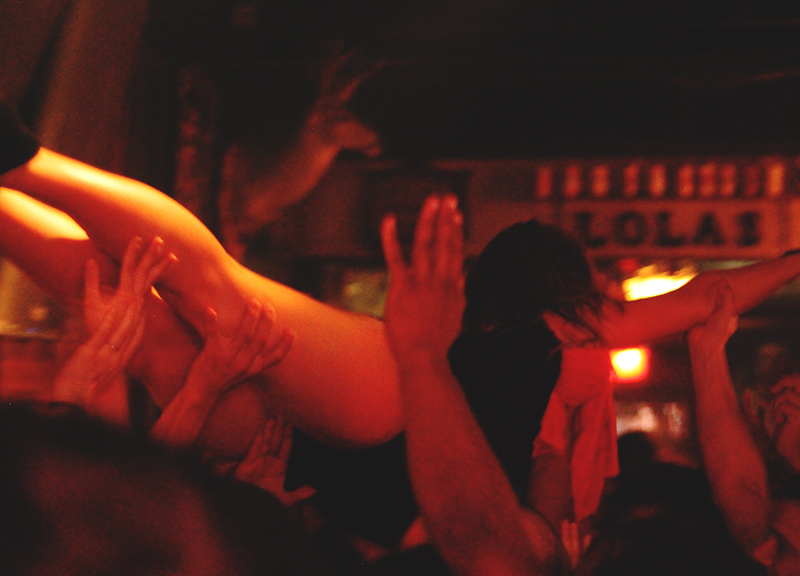 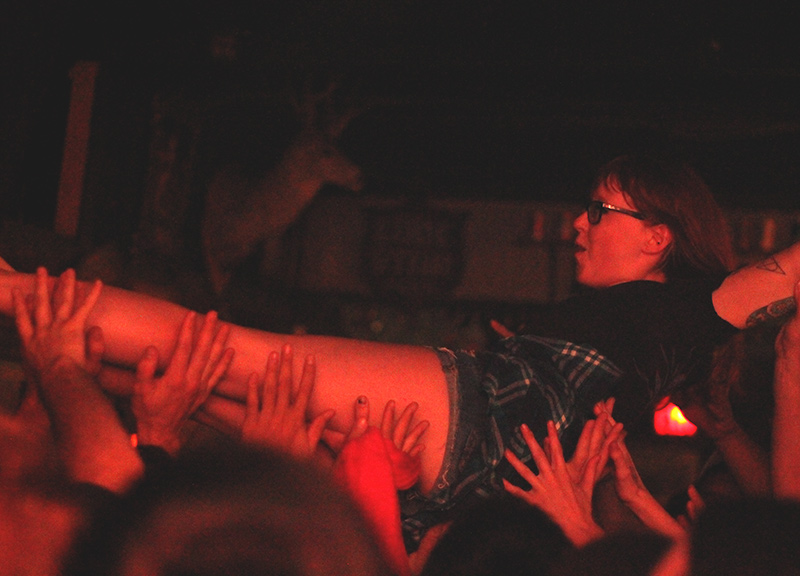 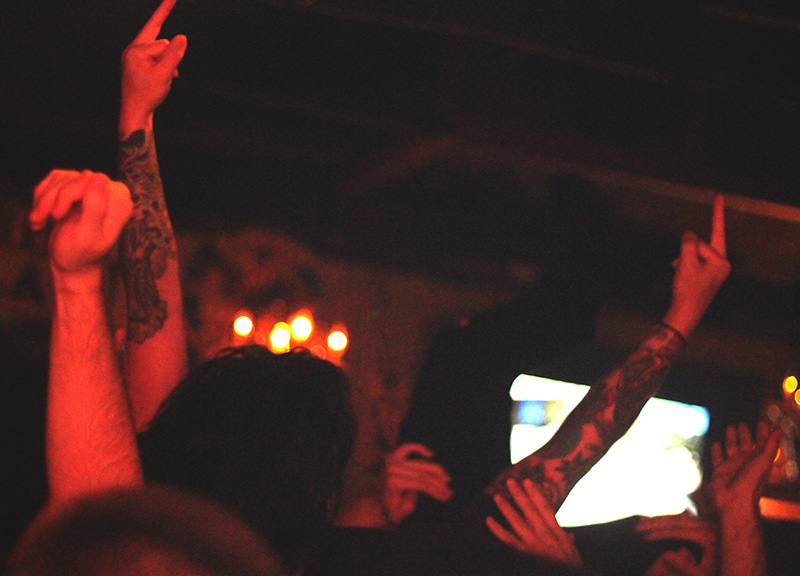 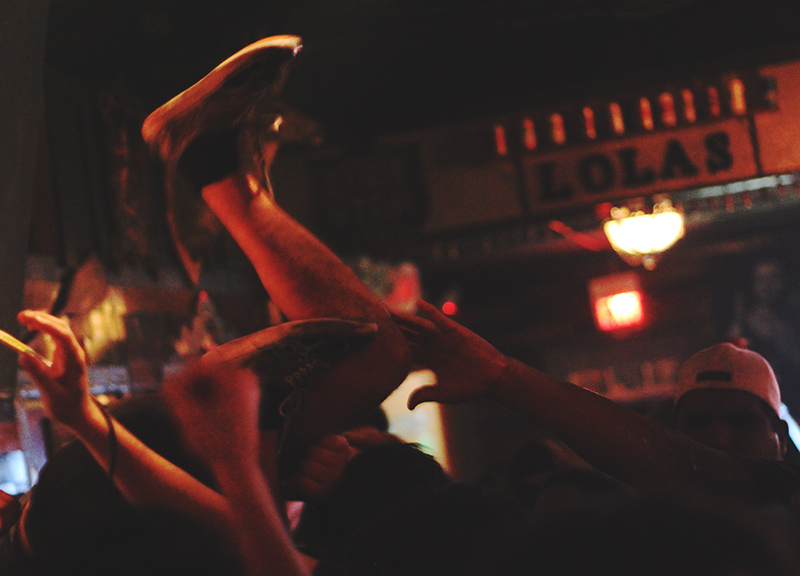 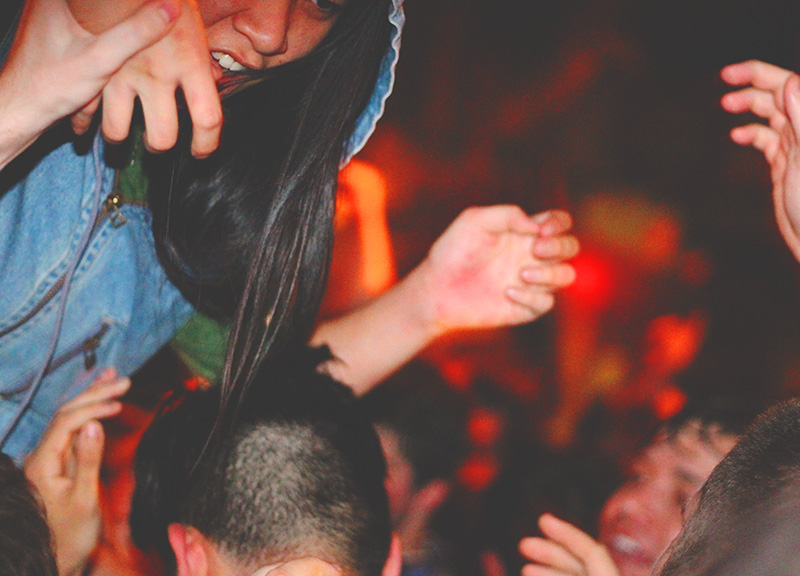 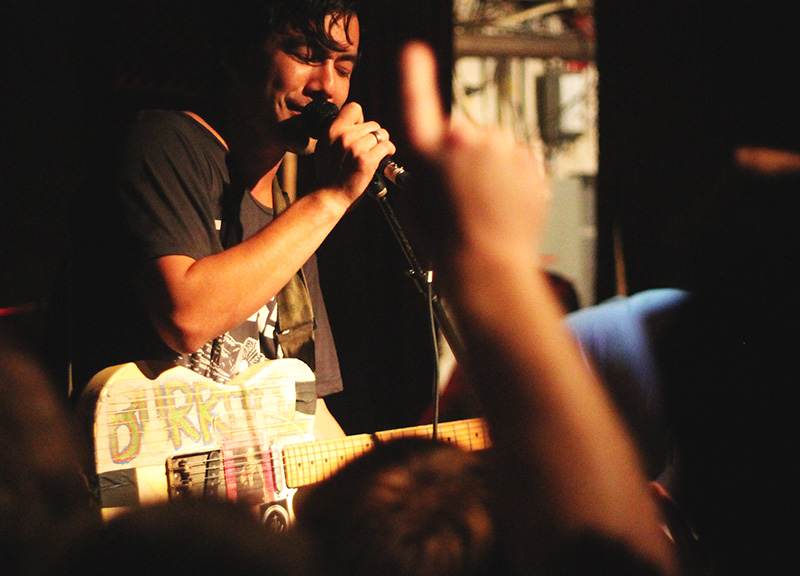 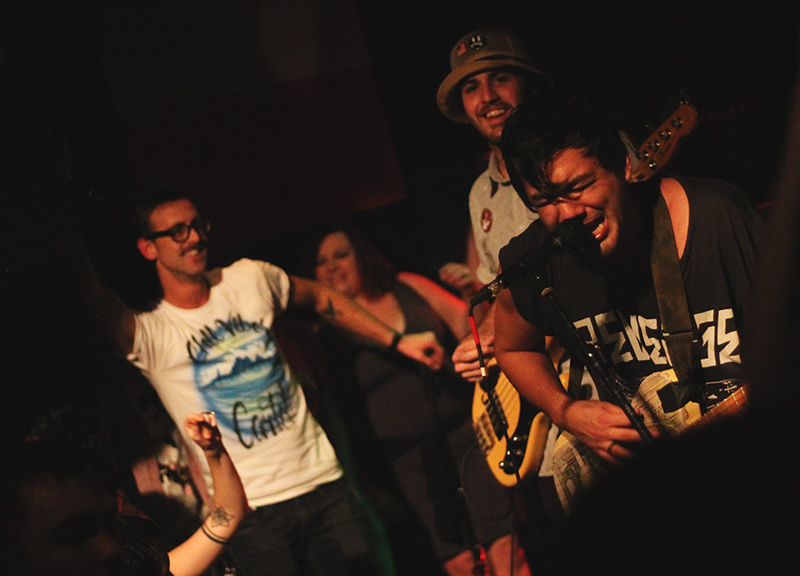 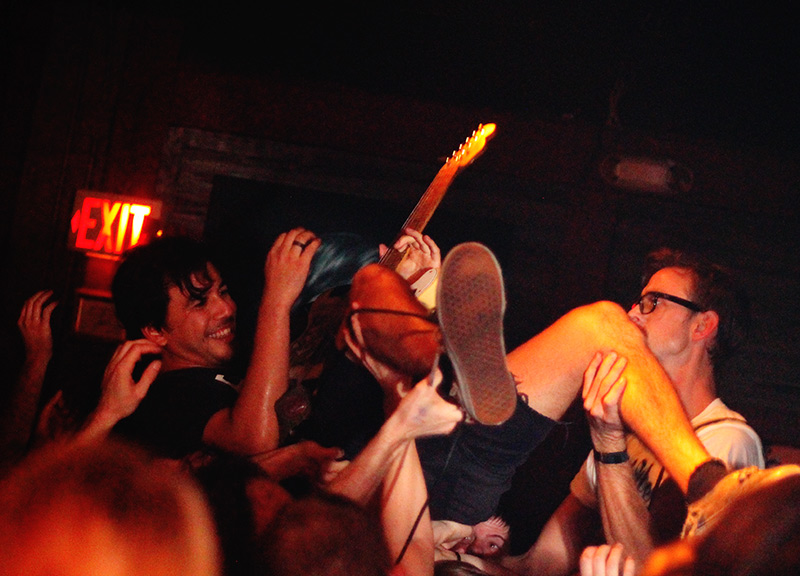