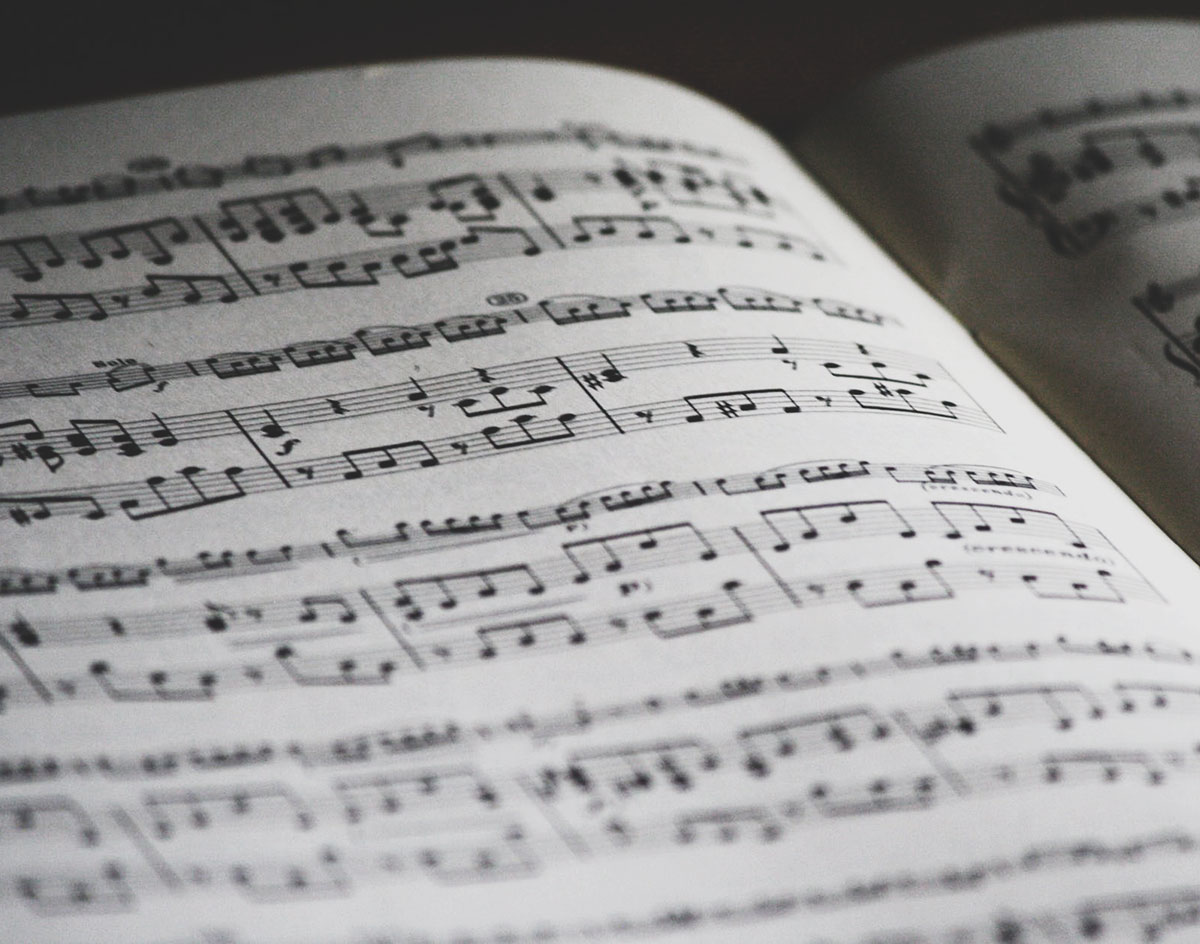 Deep Ellum Venue The Nines Is Taking An Unorthodox Approach To Late-Night Crowd Control: Blaring Classical Over Its Outdoor Speakers At Last Call.

It’s 2 a.m. and the streets are hot, humid and filled with hundreds of people who, after a night filled with drinks, music and fun, aren’t necessarily looking for the party to end just yet.

Tensions are high between this set and their closely related counterparts — those who are forced to make their way through this lingering crowd, and just hoping to find their rides so they start their long journey home.

Suddenly, over the din of humanity, the symphonies of Beethoven, Bach and Chopin enter the scene. Blared from the rooftop speakers of The Nines — one of the more progressively minded music venues in Deep Ellum — these melodies aim to fill the air near the Deep Ellum stretch near the intersection of Main Street and Malcolm X Boulevard with more than just orchestral arpeggios; they hope to bring some calm to a neighborhood that’s in desperate need of some soothing late-night influences at this point.

SEE ALSO: Why Is Crime On The Rise In Deep Ellum?

These classical notes first arrived on this corner of Deep Ellum last month, as The Nines’ owner Allen Falkner and manager Corey Howe decided to embark on an unorthodox attempt at easing the safety concerns of their staff and patrons alike. Instead of just hoping for the best as their own crowds spill into the streets at last call — right alongside the hordes of guests also departing other nearby businesses at the same time — they figured it was worth taking a shot at using their upstairs patio P.A. for a little good during these high-stress moments.

“People have been talking about trying to play music in the neighborhood for a long time — to try and chill people out, run them off, whatever,” says Falkner. “I just decided it was time to do something. I’m not trying to disrupt anything that’s happening in Deep Ellum; I’m just trying to bring the vibe down.”

Falkner’s classical music experiment might be new to Deep Ellum, but it’s by no means the first of its kind to be deployed in a crowded public space. For years, other major cities have successfully used classical music as a mode for crowd control. In 2005, the London Underground began playing classical music in its tube stations — and subsequently saw a 33 percent drop in robberies and a 25 percent drop in assaults on staff as a result. There’s of course rhyme to this reason: Studies have long found classical to have a calming effect on people

It’s too soon to definitively say if the music is helping calm the late-night tensions around his bar, Falkner concedes. But, so long as The Nines’ neighboring establishments remain unbothered by the noise, he says he is going to continue trying it.

For small business owners like Falkner, the safety of their customers and the people of Deep Ellum is a cardinal priority. But Falkner bears this responsibility not just as a business owner, but also as a resident of the community who feels compelled to do whatever he can to improve the status of the neighborhood.

“Police can only do so much,” he says. “It’s up to us to do our part as well. [We have to] make more of an effort to try — to maybe play classical music, maybe play something else, hire more security [and] get more involved in neighborhood association meetings.”

Beyond the classical music, Falkner is already leading by example in other regards, too. Beyond the off-duty officers that he and other Deep Ellum businesses are paying to patrol the area as part of the dues they pay to the Deep Ellum Foundation, The Nines has also started hiring three extra security officers to patrol the area around his building and its neighboring parking lot on weekend nights as part of an effort to improve safety and reduce the number of thefts and assaults in the area.

He’s got another idea, too. What if every bar that makes over $100,000 dollars in sales each month took it upon themselves to also hire an extra security officer to patrol the area beyond just their front door? Doing so, Falkner says, would not just improve safety in Deep Ellum, but would benefit the people and businesses in the neighborhood at large.

“Imagine if they had an extra 12 security guys just walking around,” he says. “It would be fantastic.”