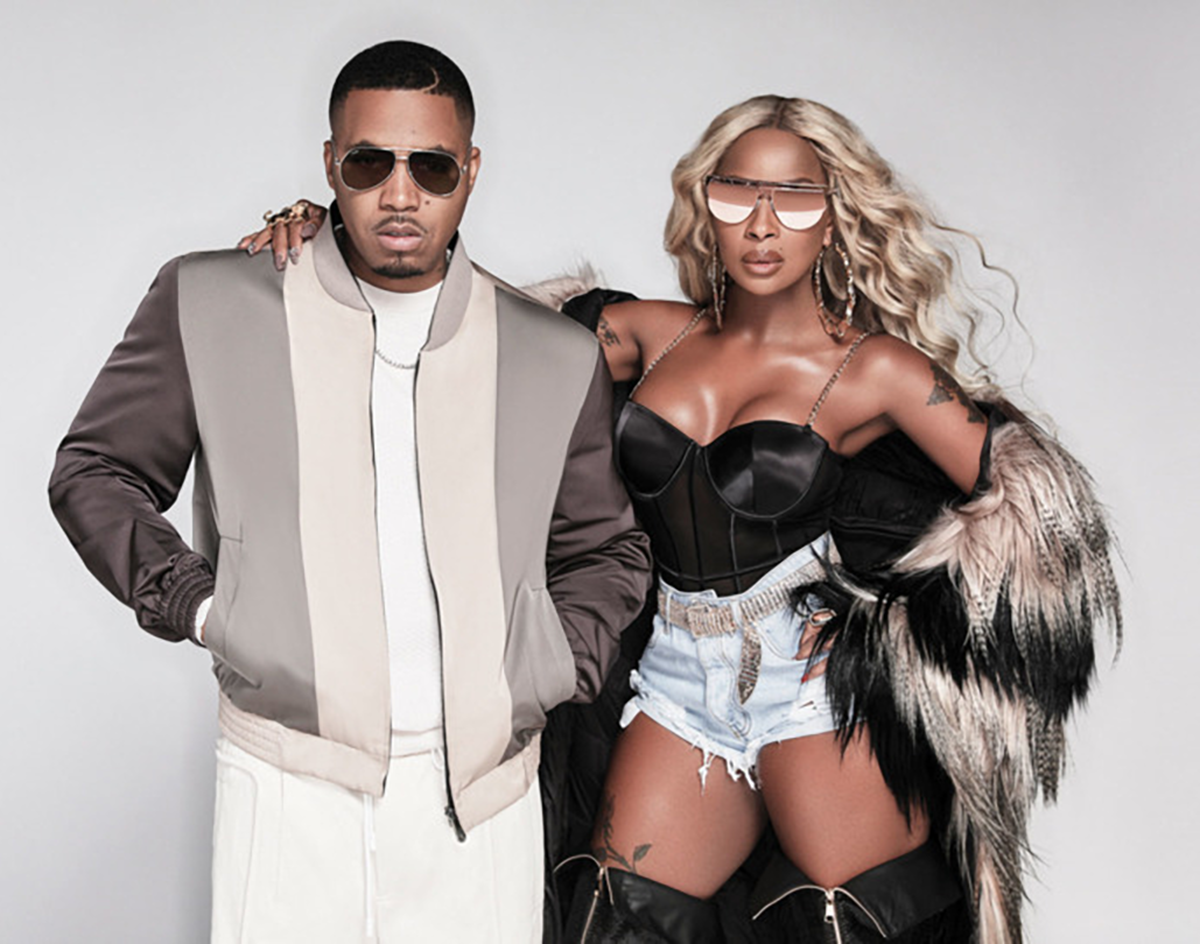 Thrive With Mary J. Blige And Nas, Roll Your Bones With Shakey Graves And Dr. Dog & Answer The Phone For Lilbootycall. Plus More!

The list of things to boycott on the internet is apparently endless. This time it’s a Disney movie.

“I support the Hong Kong police. You can all attack me now. What a shame for Hong Kong,” Yifei wrote on a Chinese social media platform similar to Twitter. In the aftermath, Twitter users (the app is blocked by the Chinese government) entered the conversation using the hashtag #BoycottMulan. — Stephanie Salas-Vega

#BoycottMulan how tone deaf do you have to be to support police brutality when you just filmed a character who is supposed to stand against oppression in its raw form? Pound sand. pic.twitter.com/Ug8pfh3JPN

Do we really need all these Disney live-action remakes, anyway? We aren’t telling you what to boycott, but we are telling you it shouldn’t be this list of things to do in Dallas this weekend.

Tapwtr Splash Party at Texas Ale Project
We can’t even laugh about this anymore. But, it might be a solid alternative if you are not ready to die by Four Loko’s new hard seltzers. — Alec Spicer

B-52’s at The Theatre at Grand Prarie
B-52’s are making a stop in Grand Prairie for its 40th anniversary world tour. The group also announced it will publish its first official biography in 2020 and are in the works of developing a documentary film. That’s enough to party new-wave style. — SSV

Gothboiclique Presents: Cold Hart, Horse Head, and more at Club Dada
Apparently these are what goth boys look and sound like now. — SSV

Hikes at Main at South Side
Hikes is an experimental, indie math-rock band from Austin, Tx. that are, if you can’t tell, inspired by nature. The opening act is King of Heck, a loud desert rock band. Kind of makes you want to go outside, doesn’t it? — SSV

Foilage at Backyard on the Bell
With supporting bands such as Steve Gnash, Processions and Ariel & The Culture, this might just be the perfect combination of bands to play a “Dentonia” show. — SSV

Los Cafres at House of Blues
Considered one of Latin America’s most emblematic reggae bands, Los Cafres’ Spanish roots have taken it beyond its native region. The group has released 14 albums, three of which went gold or platinum in its native country of Argentina. It’s album Frecuencia Cafre was also the first roots-reggae album in recorded in Spanish in history. Pretty cool stuff. — SSV

EN Young at Gas Monkey Bar N’ Grill
Ian Allen Young, known as E.N. Young (ha, see what he did there?), is a reggae artist, writer and producer. In 2002, at just 15 years old, he joined the band Strangers and toured long enough to see the band win a San Diego Music Award in 2009. A year later he went solo and released his debut album Luck & Chance No More under his new record Roots Musicians label. — SSV

KOTA the Friend at Club Dada
This hip-hop artist’s career began when his band teacher told his mom he had a gift for music. They weren’t wrong. KOTA the friend dabbled in playing multiple instruments to producing his own songs, and now he’s playing Dada. — SSV

Lilbootycall at House of Blues
Lilbootycall, real name Michael Bocanegra, is a rap artist who once joined Cuco on stage in Canton Hall as a surprise guest. Mr. Call says his name comes from the fact that when he was younger he felt like everyone’s second option. — SSV

UB 40 at Lava Cantina
This English reggae-pop band is celebrating its 40-year anniversary with a tour and album For The Many. — SSV

Smarthouse at Sundown at the Granada
Why would you ever pass on the chance to catch arguably the best Disney Channel Original movie? You wouldn’t. — AS

Shakey Graves + Dr. Dog at Bomb Factory
If you took that one four-panel Vince McMahon meme that was used for the Beck show and condensed it to three panels, we would use it for this show, because the phenomenal Caroline Rose is also playing. — Garrett Gravley

Marc Maron at Majestic Theatre
This popular stand-up comedian holds the record for being on the Conan O’Brien show more than any other comedian. Does that mean he’s actually funny? He’s also a podcaster, actor, writer and producer. Maybe you recognize him from the 2000 film Almost Famous? — SSV

Mary J. Blige + Nas at Dos Equis Pavilion
If you’ve always wanted to see Nas and Ms. Lauryn Hill, but aren’t too fond of Ms. Hill’s unfortunate reputation of playing hours later than scheduled, then this is the unusual but welcomed substitute you didn’t realize you were looking for. — GG

Bad Books at Gas Monkey Bar N’ Grill
The collaborative project between Kevin Devine and Manchester Orchestra’s Andy Hull are gearing up for their first tour in six years, as well as an upcoming third full-length. Brother Bird, who opened for Manchester Orchestra at their last Dallas show opens. — GG

Seratones at Three Links
You need to go watch this band’s Tiny Desk set. We’ll let that speak for itself. — AS

Paul Thorn Band at Kessler Theater
This guy was a professional boxer who boasted a pretty impressive record before switching to music. He has also released 11 albums since 1997. Go big or ho home. — SSV

Pearl Earl at Dan’s Silverleaf
We’ve gotten so used to the abundance of hometown shows from Pearl Earl that we almost forgot half the band is moving across the country. Insert the sad cowboy emoji meme here. — AS

Uncle Kracker at Lava Cantina
You probably remember this guy from that song that goes, “Follow me everything is all right / I’ll be the one to tuck you in at night.” Good luck getting that out of your head now. — Travis McMillan

awakebutstillinbed at Ruins
This San Jose band has created a new genre of its own called “extremo,” so it’s only fitting that Sad Cops and Record Setter open. — SSV

Nick Dittmeier & The Sawdusters at Blue Light Dallas
The Sawdusters sounds like it could be a nu-metal band. It’s not. Quite the opposite actually, as it’s a country band from Bloomington, Indiana. — SSV

Star Wars Under the Stars at Texas Lottery Plaza