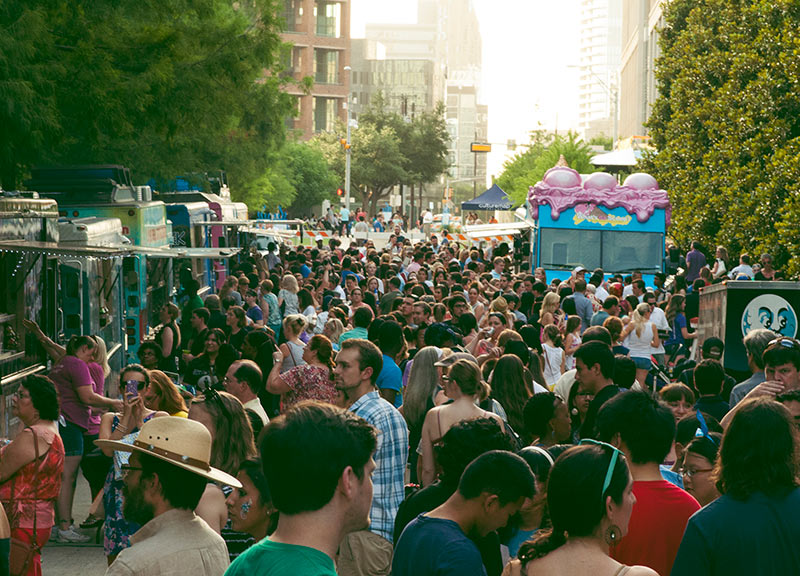 Few events in Dallas draw so large and diverse a crowd every year as the Dallas Arts District's Summer Block Party. And, this past Friday night, thanks to a promise of free admission to the area's three museums until midnight — along with special performances and over 20 food trucks — the largest arts district in the country once again proved its summer affair to be a huge hit.

Starting at 6 p.m., Harwood and Flora streets were closed off to car traffic and were almost immediately packed with pedestrians. Block-partiers of all ages flooded the streets: Children took part in art-making activities and fountain stomps; hip high schoolers strolled hand-in-hand through the streets on dates; adults reveled in the fact that there were at least three beer-and-wine stands on the premises.

Among the evening's many highlights was the highly-anticipated reunion of Denton's Good/Bad Art Collective at the Dallas Museum of Art, where the group staged a playfully mischievous performance entitled “Fashionably Late.” Volunteer fans and photographers cheered, demanded autographs and asked for pictures while members of the collective were ushered down a red carpet wearing tuxedos and sunglasses.

Bystanders stopped and stared, whipped out their cellphones to record the procession, and and asked each other, “What band is this?” No band at all, turns out — just a high-minded play on the concept.

But there was no shortage of live music elsewhere at the event. The Salim Nourallah Treefort 5 played in the Nasher Sculpture Garden while some of the cutest kids in Dallas danced in front of the stage. Later in the night, San Antonio rockers Girl in a Coma played an absolutely packed show inside of the DMA's atrium.

Eventually, the evening would wind down with indoor and outdoor film screenings at all three museums as stragglers continued wandering around the Arts District, snow cones in hand.

If you missed out on this past weekend's event, don't fret. The DMA, the Nasher Sculpture Center and the Crow Collection will each offer free general admission — along with film screenings, live performances and other activities — every third Friday evening in the coming months.

These other opportunities might not be as massive in scope as Friday night's block party, but their mission remains the same: Give visitors the opportunity to enjoy free events like these, and perhaps they'll appreciate what the Arts District has to offer all year round. 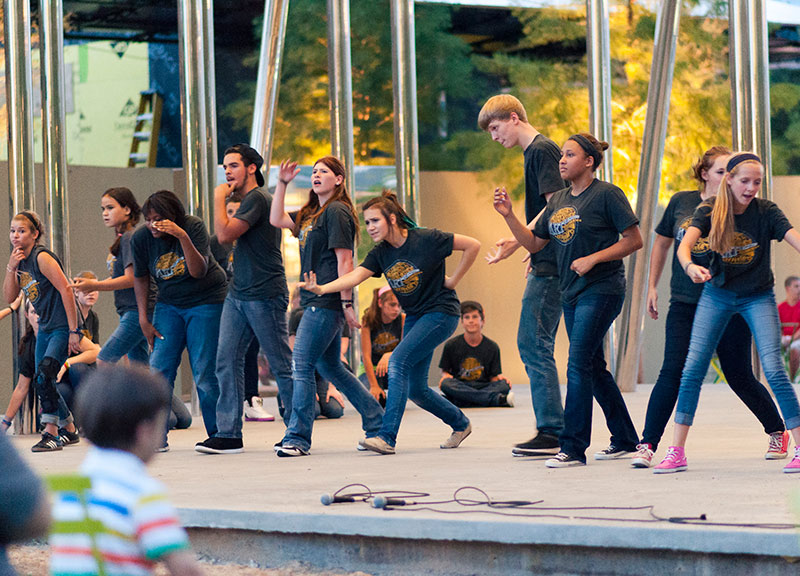 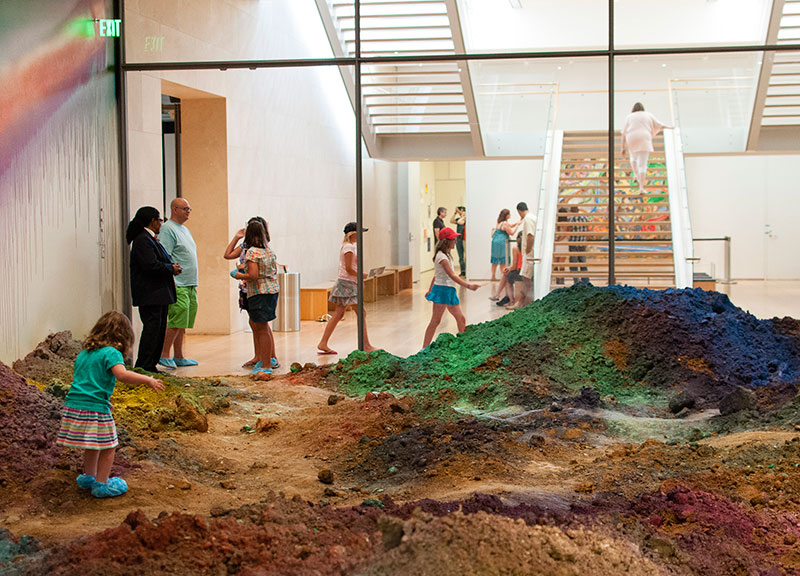 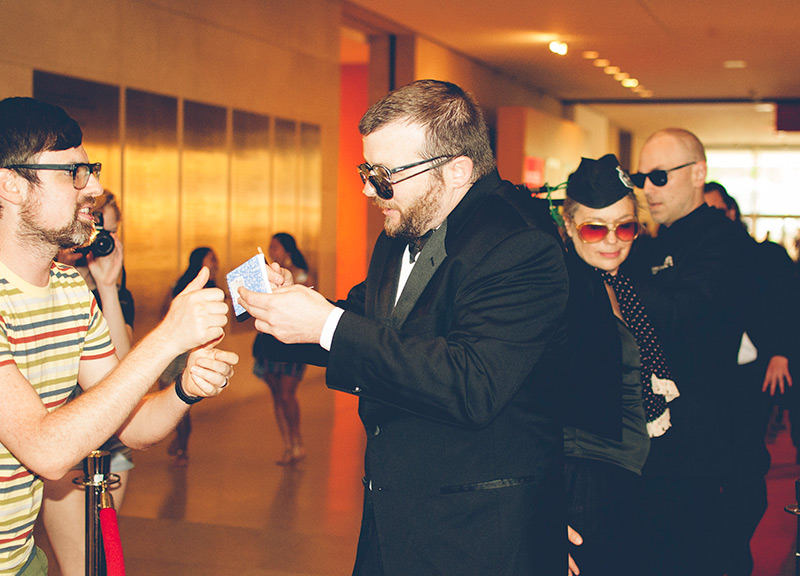 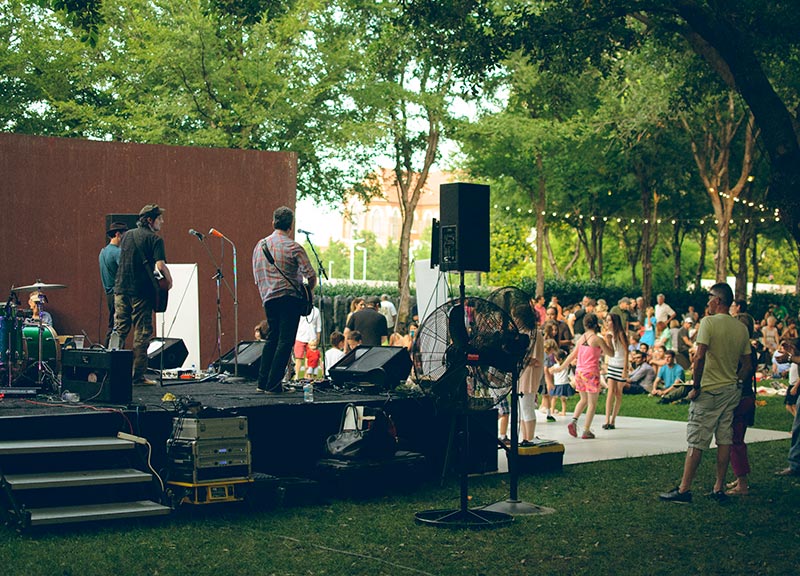 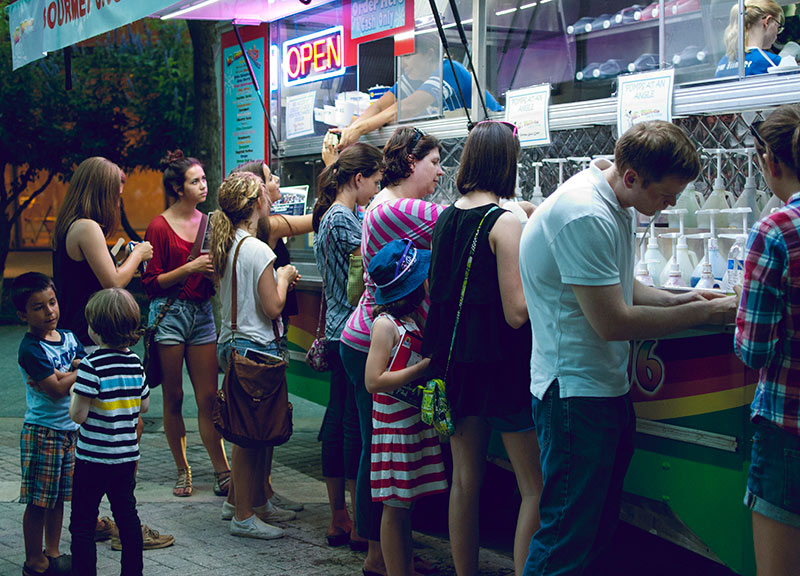 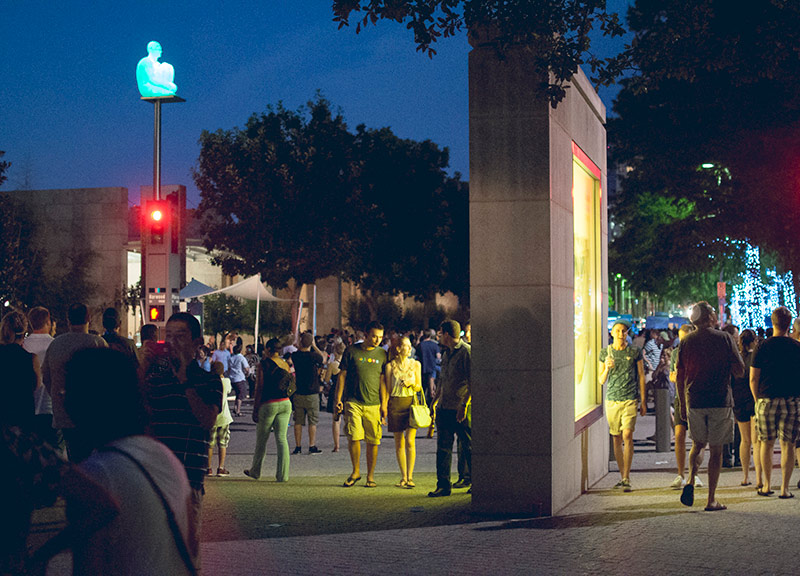 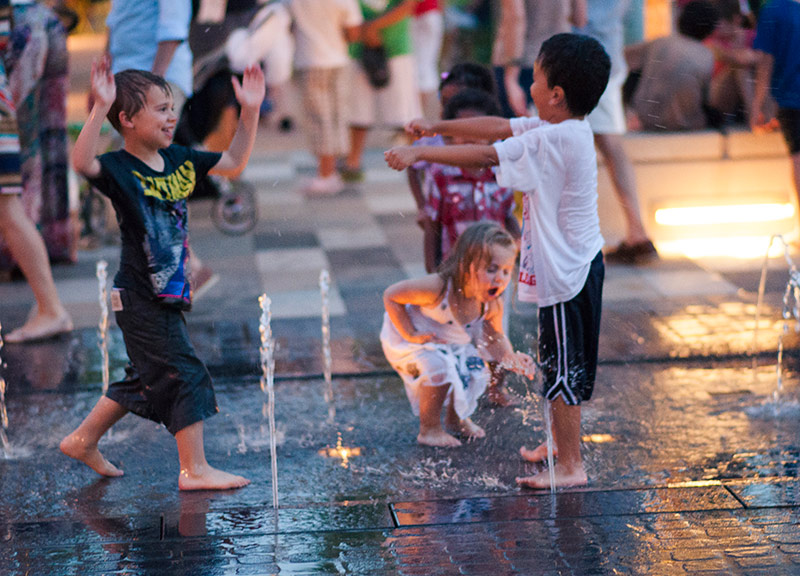 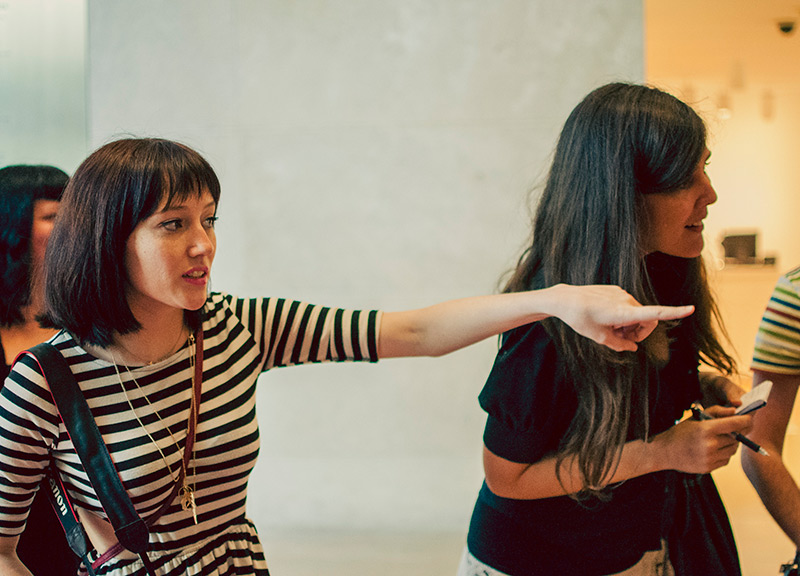 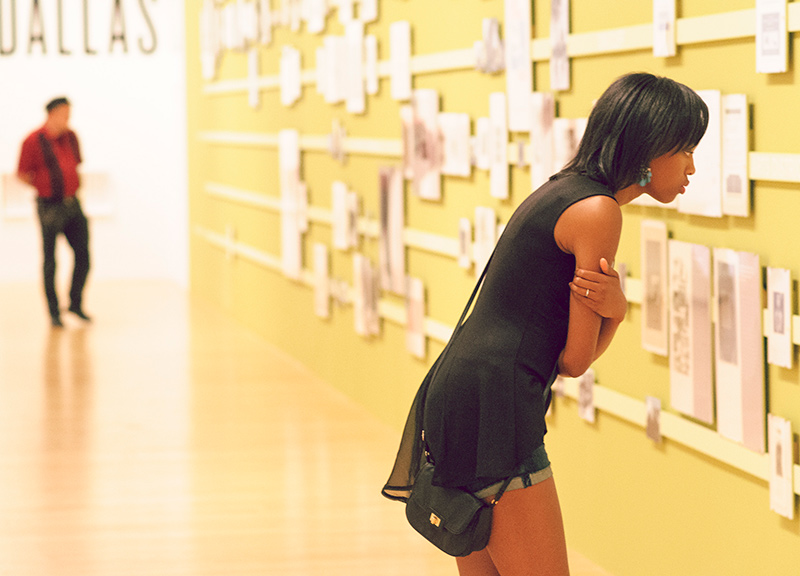