How Bout Them Cord-Cutters? 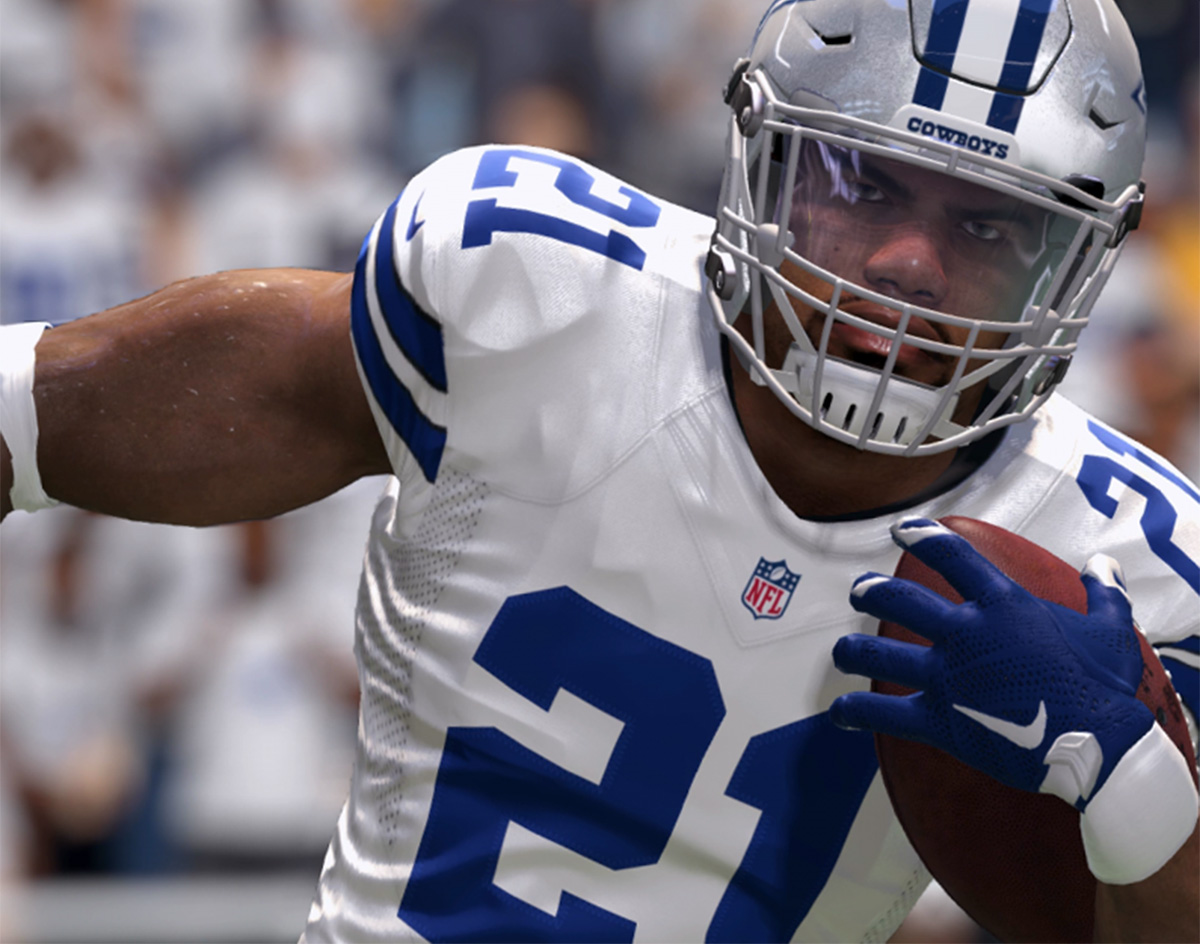 If you’re reading this, then, much like Tomi Lahren, you’re probably a millenial. And that means a few things:

Let’s talk some about those last two parts. If they apply to you and you’re also a Dallas Cowboys fan — and why wouldn’t you be? — then you’re probably often left wondering how you’re going to watch a Cowboys game on a given week.

Well, this week at least, fret not, for the website Twitter.com has you totally covered!

As part of a deal struck this past off-season with the NFL, Twitter has been broadcasting all of the league’s Thursday Night Football games online this year. And tonight, in the Cowboys’ first Thursday night game of the season, as the team squares off against the Minnesota Vikings starting at 7:25 p.m., it will do so once again.

In other words: No bar crowds for you as you freak out over ball placements and catches. Just you and your laptop, just like God intended.

Anyway, if you want to watch the game on Twitter, all you’ve got to do is click right here. Super easy, right?

Twitter’s always here for us, my fellow millenials. Can’t wait till they tackle student loans.