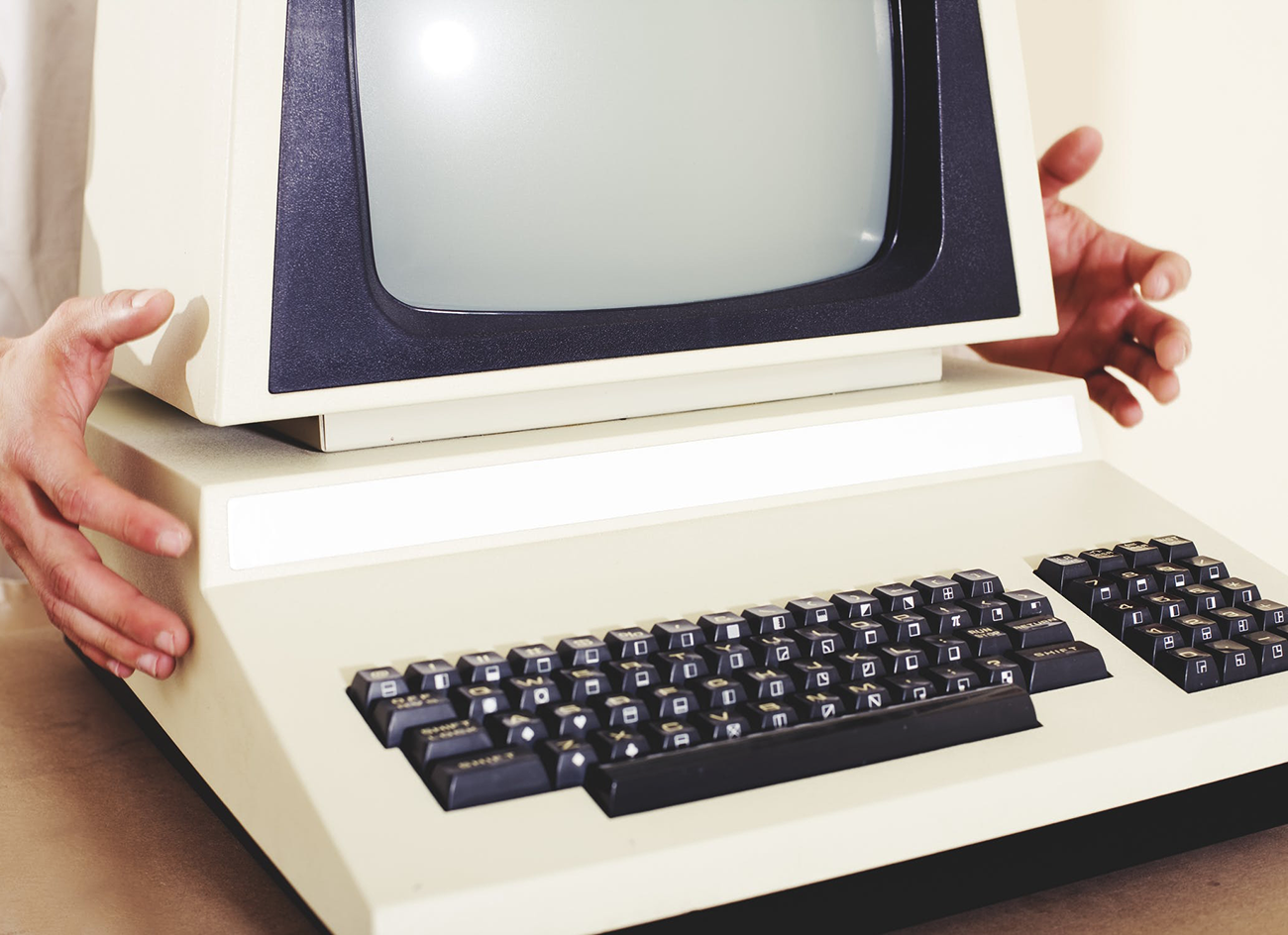 Dallas Entertainers Of Various Mediums Are Pulling It Together Through Live Streams So We Can Still Enjoy Their Work From A Safe Distance.

Even after a rash of cancellations, even in the wake of both the city and state’s officials shutting down venues and banning gatherings of 10 or more people for the foreseeable future, the show goes on.

Like life, it seems that music, uh, finds a way — just not necessarily in person.

As bad news sprouts up seemingly each and every way we turn, there is solace to be found on Facebook Live and Instagram Live, where some of Dallas’ acclaimed performers have already been using technology to stream their talents to their similarly stuck-at-home social media followers.

Given how many have already taken place, you’ve already missed some great sets — like Leon Bridges’ impromptu Instagram Live performances, or roommates Sudie and DJ Sober’s Thursday night get-down on the same platform.

Over the coming weeks, we imagine only more and more of these digital alternatives will pop up, so you might want to keep a close eye on your local faves’ social media channels.

In the meantime, though, here are some already announced heavy-hitting streaming shows that you should mark down in your calendars. 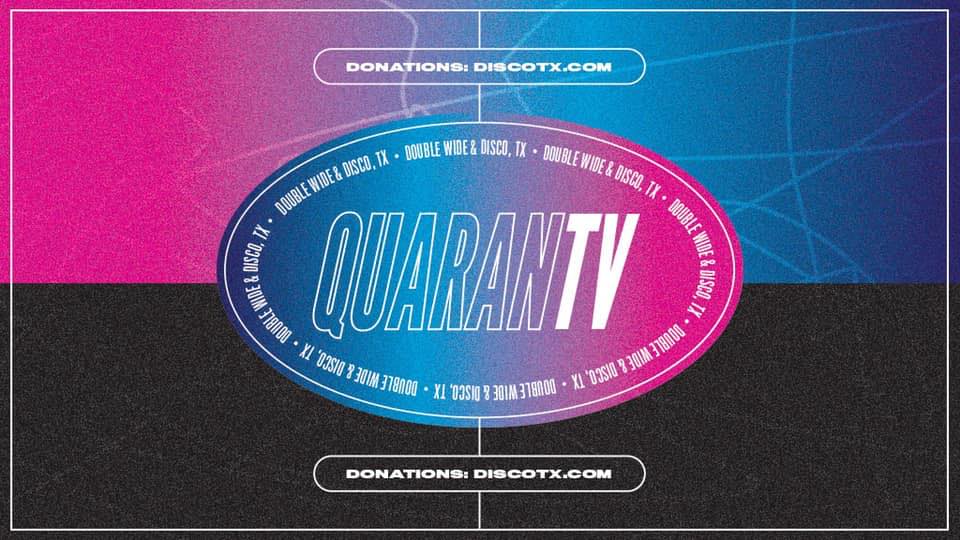 DJ Blake Ward and Double Wide have joined forces for an ongoing, donation-based stream to create paying gigs for local entertainers and production crews. Streams will be open to the public, with the first episode set to air sometime next week. 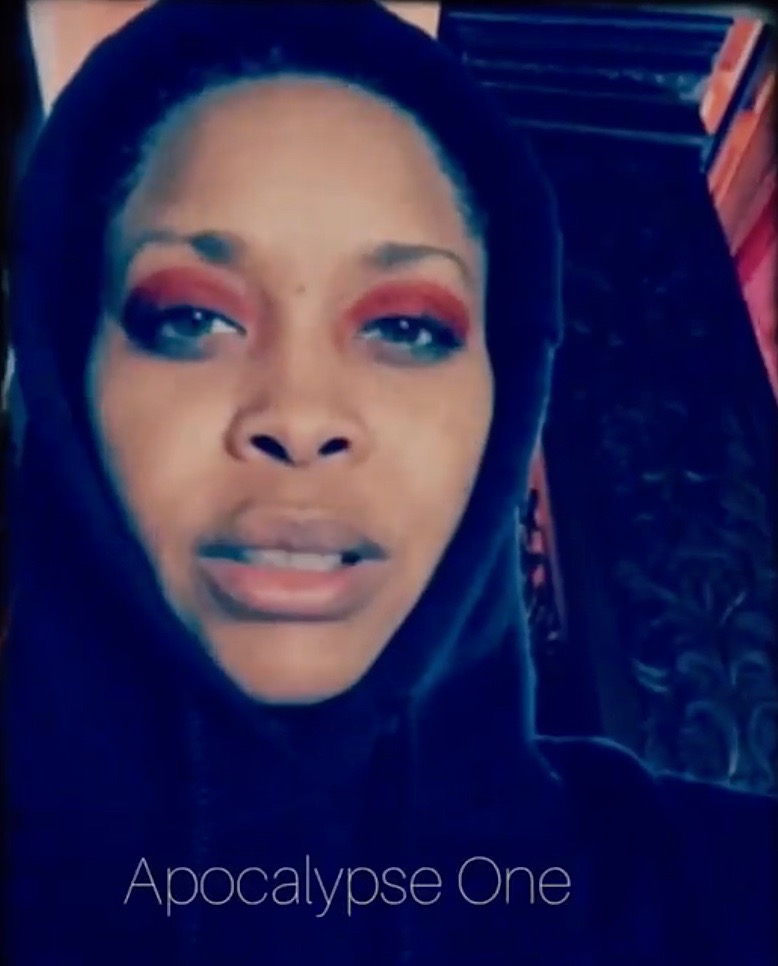 For just $1, you can stream a live performance by Ms. Erykah Badu from her bedroom. The queen of Neo-soul will interact with the audience as she takes requests and polls for song suggestions throughout the stream. There’s no set time or date as of yet, but Badu has been keeping fans updated on her Instagram thus far. 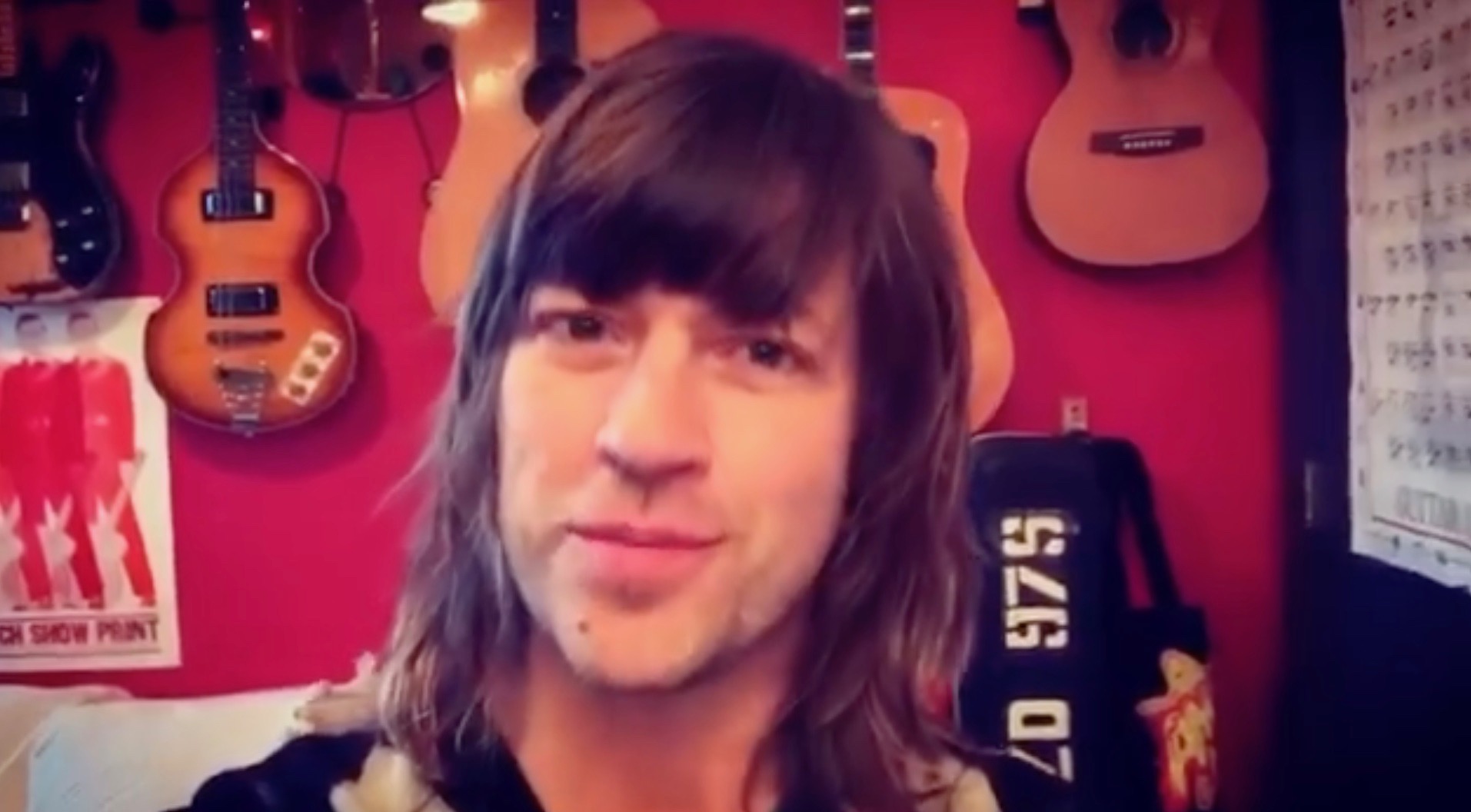 Frontman of iconic alt-country band Old 97s’ Rhett Miller has begun streaming pay-what-you-can performances from his basement. He promises sets featuring Old 97’s favorites, his own solo stuff and even a cover or two. 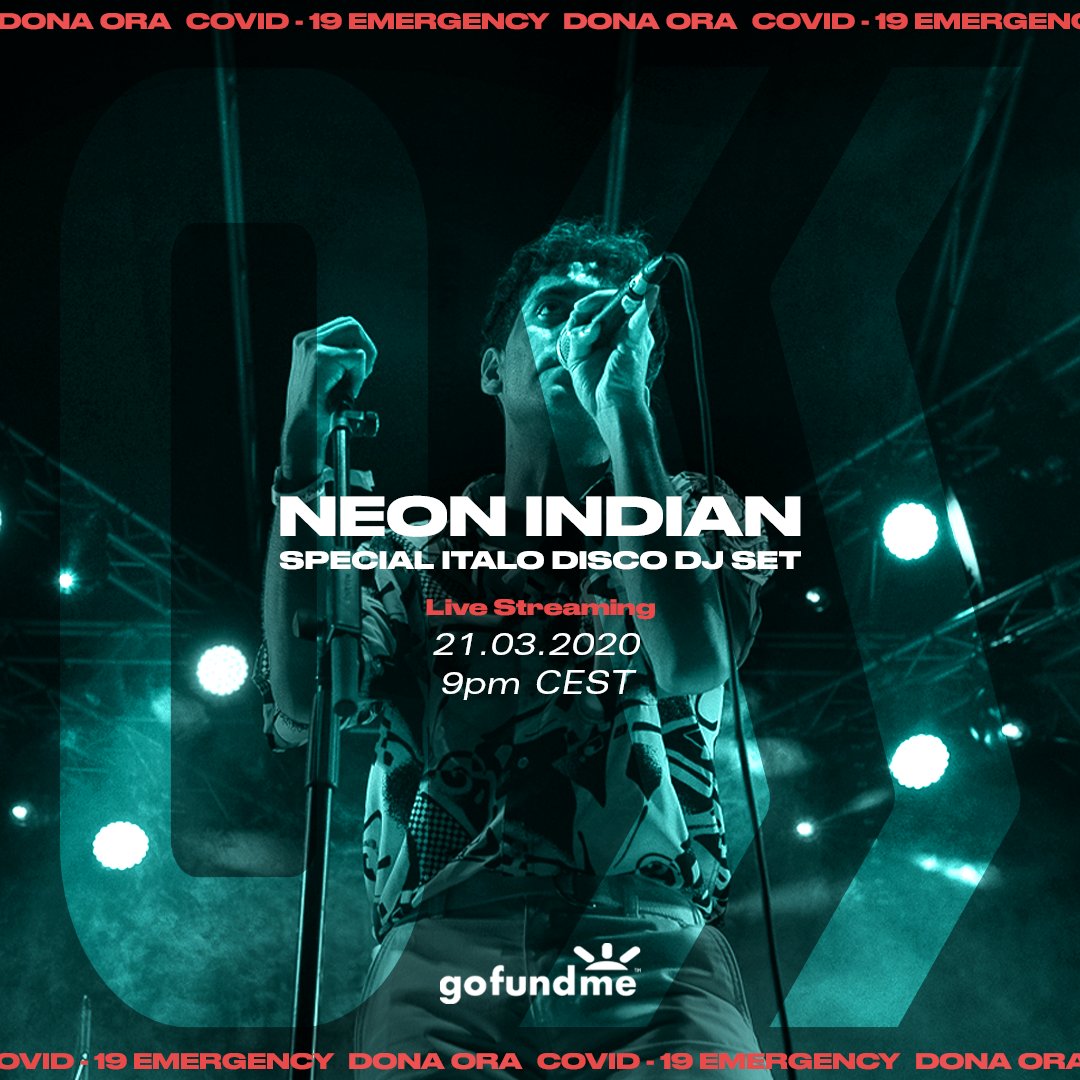 Alan Palomo of Neon Indian is putting on a disco DJ to benefit medical workers in Italy. The stream will take place at 9 p.m. CEST (2 p.m. Central Time) on Saturday, March 21 on the Ortiga Sound System Festival Facebook page. Donations can be made here. 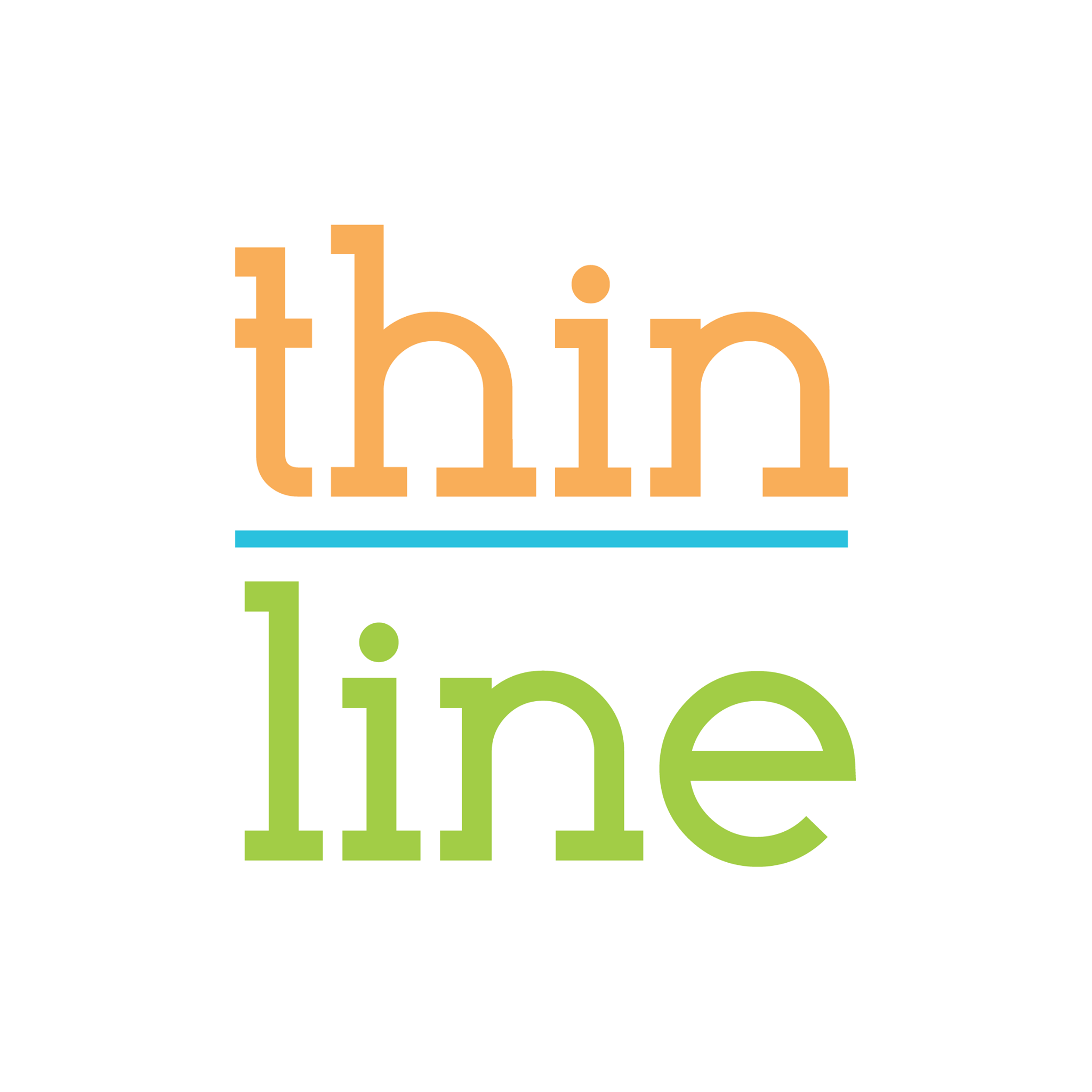 Though all in-person music and photography showcases have been cancelled, the show must go on for Denton’s Thin Line Fest — all film content will continue as planned through March 25-29 with a stream on the festival’s website. Information on showtimes, dates and how to sign up for showing reminders can all be found on Thin Line’s Facebook.

Much like regular programming on Television, Dallas VideoFest will be showing films at specific times throughout the weekend of April 3-5. Airing after the live showings will be Q&As with directors and producers with questions from the audience in real-time. 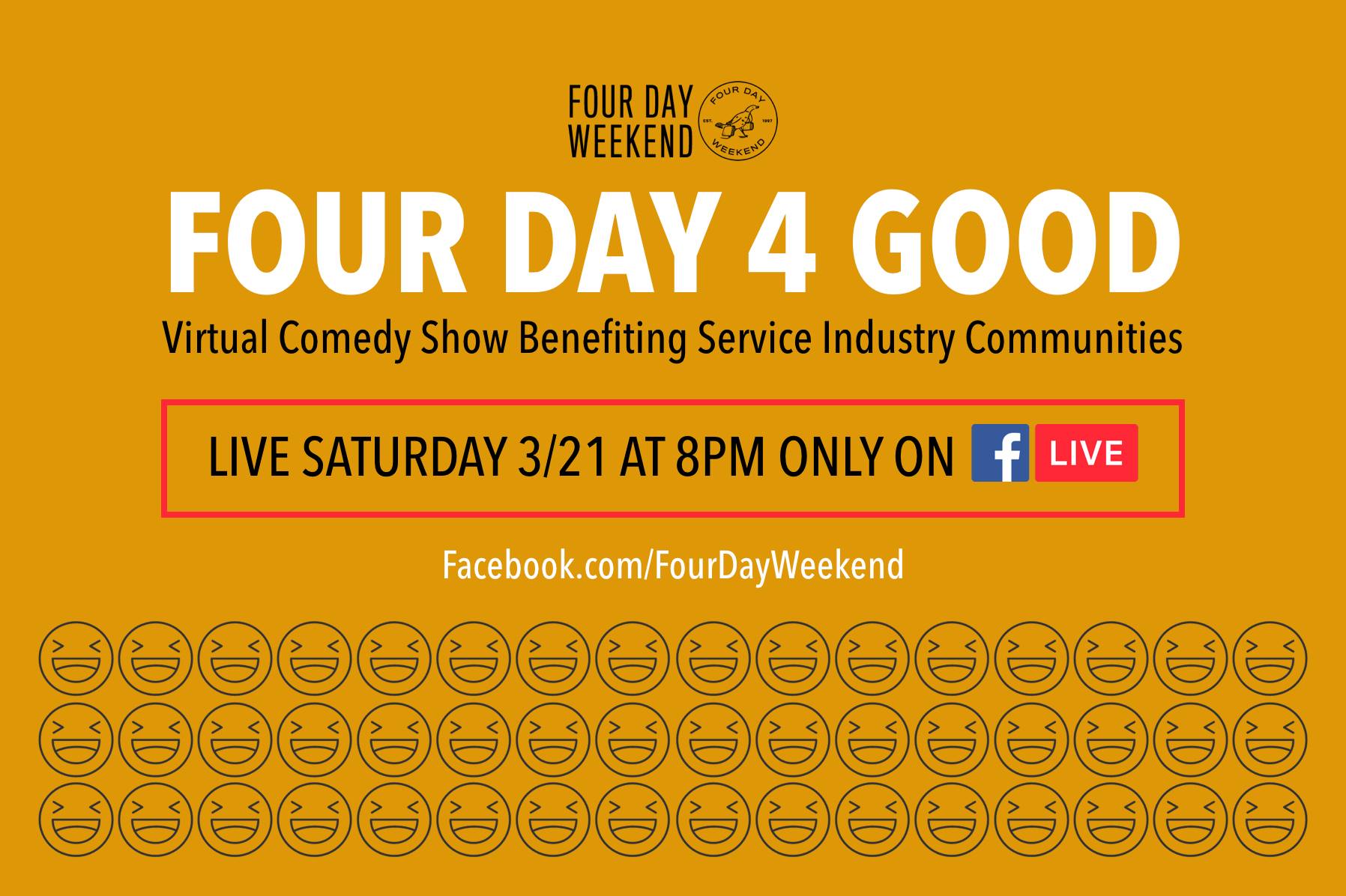 In an effort to benefit service industry workers, Dallas comedy troupe Four Day Weekend will showcase five comedians in a “social-distance friendly” performance to be streamed on Facebook Live at 8 p.m. on Saturday, March 21. The stream encourages viewers to support the service industry through donations to a GoFundMe campaign.