The Spread: The Virgin Hotel Puts Matt McCallister In The Commons Club Kitchen. 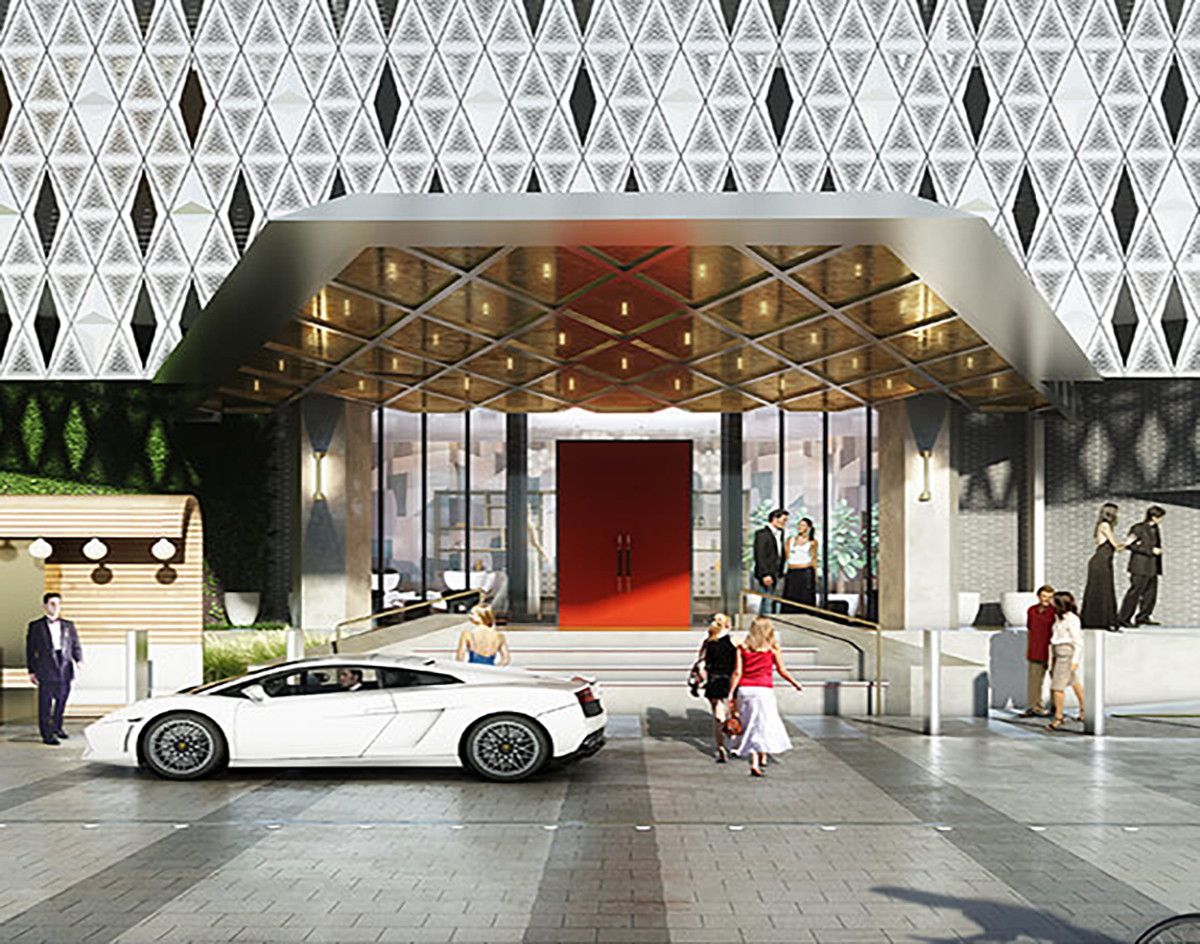 Yet another concept by Matt McCallister is slated to rock the Dallas dining scene. The aptly named The Kitchen At Commons Club is joining the Virgin Hotels Dallas development when it opens later this year. The restaurant will combine French-inspired cuisine with McCallister’s penchant for locally-sourced ingredients, complete with a mid-century modern, plant-tinged design. As of now, there’s no information on specific menu details, typical of the chef who relentlessly teased items from the much-anticipated Oak Lawn eatery, Homewood. But will we update as the story unfolds.

Meanwhile, L.A.’s Iota Brew Cafe is bringing it’s beloved Korean fare to the metroplex. The outpost at 1060 W. Frankford Road in Carrollton is three years in the making, as the restaurant first announced its plans for Dallas back in 2016. The cafe is best known for its brick-shaped roasts filled with a variety of sweet and savory fillings, a popular street food in Korea. Additionally, the menu features a selection of pizzas, rice bowls, crêpes, shaved ice and coffee drinks. Look out for an opening later this month.

Another import is joining the Dallas bakery scene — this one via France. La Tarte Tropézienne is opening its first U.S. location at 1604 Main Street, in The Joule Hotel. The concept specializes in the Tarte Tropézienne, a gourmet brioche piped with two types of creme and finished with a sprinkling of pearl sugar, made traditionally with a recipe only known by three people worldwide. There will also be other types of French pastries, such as eclairs, fruit tarts and croissants. No word yet on an official opening date.

Out in Richardson, Victor Hugo’s is opening its second location. The new restaurant at 100 S. Central Expy. will bring the New American bistro-style fare that has entranced Oak Cliff diners for the past five years to the ever growing foodie hub. An opening is slated for October.

Back out in Oak Cliff, the folks behind The Wild Detectives are giving a taste of Spain to the neighborhood. The new concept called Sketches of Spain will be located at 321 N. Zang Blvd. While we’re all pretty familiar with tapas (read: Spanish-style small bites) at this point, Sketches will focus on Pinchos, a more sophisticated form of tapas native to northern Spain. Expect dishes such as fried oxtail stew, fried squid in squid ink, and croquettes with ham or chicken, just to name a few. The set up will provide a casual atmosphere to enjoy a drink and bite with friends at a reasonable price point. Be on the lookout for an opening in November.

Switching gears a bit, taco aficionado José R. Ralat has been named Texas Monthly’s first ever taco editor. The Taco Trail author officially starts his editorial duties on September 18, where he will cover all aspects of taco culture throughout the state for the publication, marking it the first ever position of its kind. For those unfamiliar with Ralat’s work, the Puerto Rican-born writer who found a love for tacos through his Mexican-American wife, has been a voice for the beloved street taco for both local and national publications since 2010. He is also a curator of the Taco Libre festival. The position at Texas Monthly will not be Ralat’s first rodeo with the publication, as he provided a special ‘120 Tacos You Must Eat Before You Die’ issue back in 2015. Congrats!

Speaking of Tacos, Oak Cliff’s Trompo is relocating. The restaurant is moving from its original Singleton Blvd. space to 407 W. 10 Street, in a new mixed-use development. The new space will feature more seating, such as weekend brunch and a burger slider with beef, trompo meat and salami. An opening is expected in the coming weeks.

Also in taco news, Taco Cabana has hopped on the Beyond Meat train. The meat substitute is now available in both a vegetarian tacos and a vegan-friendly bowl.

In more chef-driven news, Anastasia ‘AQ’ Quinones is hosting a guest chef pop-up series at José. While an official list of guests hasn’t been released, notable chefs will be flown in to showcase Mexican cuisine in Dallas alongside AQ. The series begins on Monday, September 16 at 7 p.m. with Houston-based chef Beatriz Martines.

Two Dallas chefs have been nominated for Bon Apetit’s 10 Favorite New Restaurants of 2019. Misti Norris’ Petra and the Beast and Donny Sirisavath’s Khao Noodle Shop are among the 50 nominees in the running for the magazine’s 10 favorite eateries of the year. Find out who takes the cake when they announce the winners on September 17.

On the coffee wire, newcomer Pax & Beneficia in Irving is serving up Turkish coffees with style. The shop located at 5244 N. O’Connor Blvd. specializes in the ceremonially presented drink alongside standard espresso fare with beans from Merit Coffee, and pastries from La Casita and Bisous Bisous Pâtisserie. Hours run from 7 a.m. to 7 p.m. Monday through Saturday, and from 8 a.m. to 4 p.m. on Sunday.

Back in Dallas, Whippersnapper is extending its Harry Potter-themed pop-up. The Knox Henderson bar will continue to operate as the Wasted Wizard’s Pub until September 21, two weeks longer than initially planned. Harry Potter fans can get their hands on more butter beers from 6 p.m. to 2 a.m. Wednesday through Saturday.

In craft beer news, Rabbit Hole Brewing calls it quits. The Justin-based brewery is ending its run after more than five years of business. To get your hands on iconic brews like Mike Modano’s 561 Kölsch one last time, be sure to visit their final taproom hours on September 13 and 14.

And finally, this year’s official state fair brew features a unique twist, courtesy of Franconia Brewing Co. The McKinney brewery is giving fair goers the chance to conceive their own beer with a snow cone-like system, customers choose from a variety of flavors with suggested options or up to four flavors per brew. The State Fair of Texas runs from September 27 to October 20.