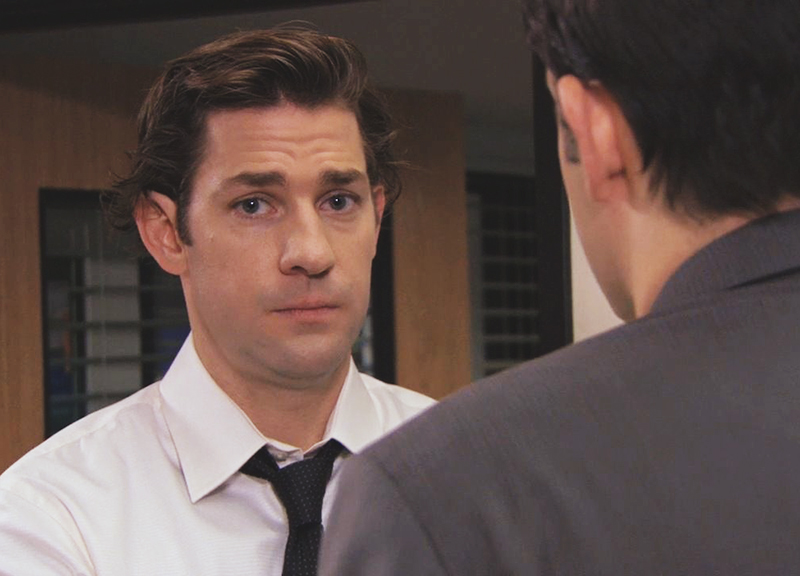 I'm sure this one's gonna play great outside of America.

Anyway, I bring all this up because of the following, just-this-week-announced news: For whatever reason, the world premiere of this thing is going down in Arlington at 5:30 p.m. on Tuesday, January 12, at AT&T Stadium. Why? We're not sure!

But the cast will be there. So will Bay. Also odd? Grunge vocal icon Chris Cornell will be performing at the sucker, too.

Just head right here to RSVP some tickets for your chance to watch the movie as it shows on Jerry Jones' big ol' HD screen.

Just be sure to act quick, though, as they're only opening up 80,000 or so tickets to this thing.