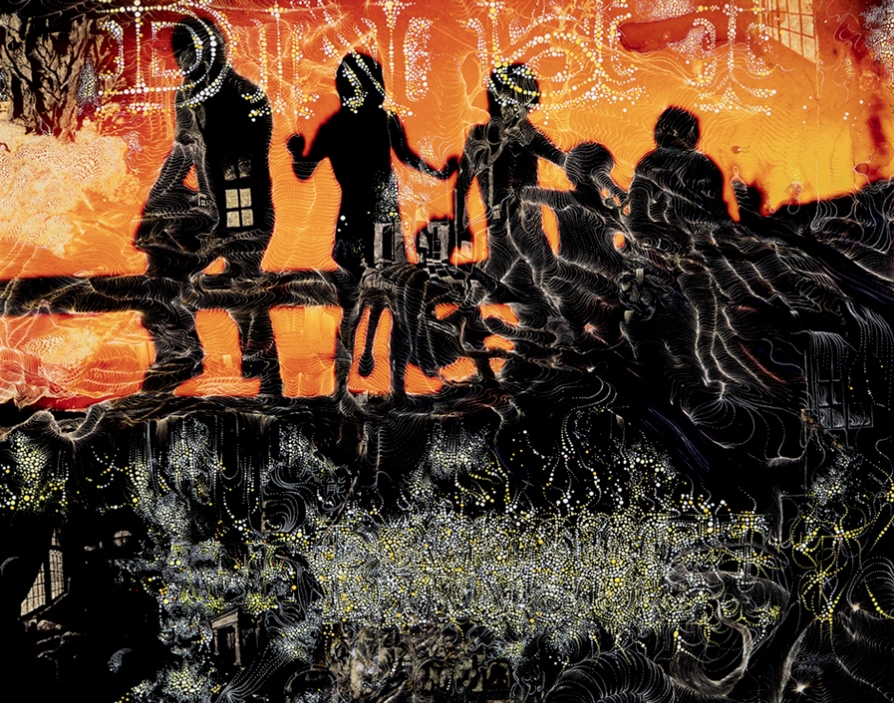 Listen To The Full Record From Midlake Supergroup BNQT, Find Out How To Attend Every KXT Sun Sets Show This Summer And Catch Up On All The New Local Releases Coming Out Soon.

And this week, as Consequence of Sound is debuting the BNQT debut in full, Pulido and the gang are already teasing a follow-up effort with even more famous collaborators getting involved for round two.

“John Grant [of The Czars] was the only person to whom I reached out who wasn’t available this go ’round (he’s confirmed for Volume 2),” Pulido tells CoS.

As for its debut album, called Volume 1, the band released a limited run of white vinyl last weekend for Record Store Day. A wide release is set for this weekend.

Meanwhile, several other groups of varying degrees of super-ness have releases scheduled for the coming weeks, too.

• From Parts Unknown and Drawer Devils are each releasing new albums as part of a co-release show at Three Links on Thursday, April 27.
• Starfruit is releasing its debut 7-inch at Good Records this Sunday, April 30.
• Casey James’ new one drops May 10 at Lava Cantina.
• Pearl Earl’s next full-length will be celebrated on May 20 at Armoury, D.E.
• Salim Nourallah, Billy Harvey and Alex Dezen‘s new super trio NHD releases its debut on May 27 at Sons of Hermann Hall.
• A new Fishboy concept rolls out May 27, too, at Dan’s Silverleaf.
• That new Teenage SEXX record comes out June 21 at Armoury.

Those are but a few events to add to your social calendars. And, so long as you’ve got the ol’ planners out, we might as well throw a few more at you.

This morning, KXT announced the return of its intimate Sun Sets series, this year moving to its new home at the Dallas Arboretum. The series kicks off on Tuesday, May 16 with Matisyahu, and continues weekly throughout the summer with headliners like Beth Ditto, Nikki Lane and The Wild Reeds. Single-event tickets go on sale this Friday at 10 a.m., but as those tend to go surprisingly quick, a season pass might be the way to go. A limited number of those are available for folks making a one-time donation of $225 to the station.

About the same time Sun Sets is making its return, so too will the annual SOLUNA Music and Arts Festival. There are a couple weeks’ worth of events scheduled, a list of which you can find here. One highlight is a seminar exploring the neuroscience of music and creativity at the Dallas City Performance Hall on May 20, paired with an interactive performance by brass players from the Dallas Symphony Orchestra.

And before you put your schedule away, that all-star local lineup that came together to pay tribute to George Harrison’s All Things Must Pass at the Granada Theater earlier this year have announced an encore performance out in the Fort that’ll go down Saturday, June 24 at The 81 Club inside Billy Bob’s.

In video news, the super prolific Drawn By Jaymz released a video for the song “Be Yourself,” from a new album we mentioned back in December. Of course, he’s released three more albums since then – and has more than 30 available on his Bandcamp page.

Finally, before making its live debut this Saturday at the Kessler Theater, Wall of Orange released a music video from its debut album. The full-length from the band, which features members of The Tomorrowpeople, can be streamed here.