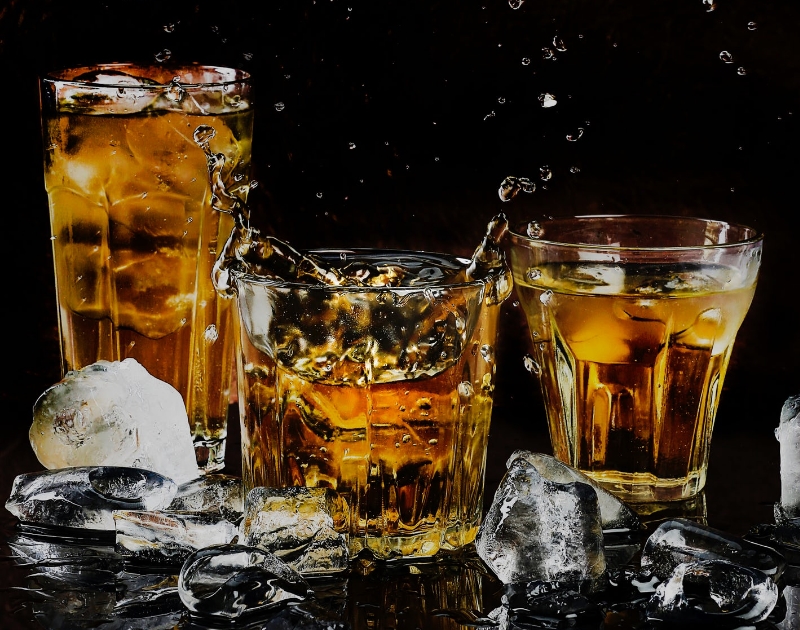 A Breakdown Of How Much Money Was Spent On Booze At The Top Bars, Clubs, Restaurants, Venues And Hotels Within Dallas Proper In October 2018.

Folks in Dallas spent more than $77 million on booze in Dallas bars and restaurants in October. That’s a lot! But before we reveal this month’s biggest seller’s, let’s take a quick swim through the month’s biggest, booziest stories.

Or, well, let’s make that story, singular, as this month we’re focusing on what we think is far and away the biggest story in the booze industry right now.

It all started with a TABC audit in 2013 that led to a three-year investigation into Houston-based retail liquor chain Spec’s Wine, Spirits & Finer Foods. Following that, a huge lawsuit was then brought in 2017 in which the TABC threatened to shut the company down for good through a combination of fines — totaling $713 million! — and the pulling of permits. After eight days of hearings, however, judges ”could find only one reason why the TABC had hit the company with such an outrageous penalty— because they were a couple days late in paying an invoice to one wine supplier. At most, according to the judges in the case, this kind of blunder should have stuck Spec’s with a simple warning, and no fines.”

The silver lining here? The case helped shed light on the widespread and rampant corruption in the state-run department, which itself saw several of its top officials let go last year.

But the liquor giant isn’t content simply cleaning up the archaic agency. Now, Spec’s has filed a lawsuit of its own, accusing TABC of “overzealous business regulation,” suing them for “wrongfully and maliciously” trying to impose trumped-up fines that could have potentially put them out of business. Spec’s is now seeking $1 million in attorneys fees and also requests punitive damages be imposed against the agency.

The state, however, says it is immune to these type of lawsuits.

As for us? We’re over here, sipping on our drinks, content to watch the fireworks fly.

Judging from the amount we all spent on booze this past October, it seems we’re not the only ones happy to do so, either.

Here’s a breakdown of the top 20 booze-slinging establishments withing Dallas from last month: