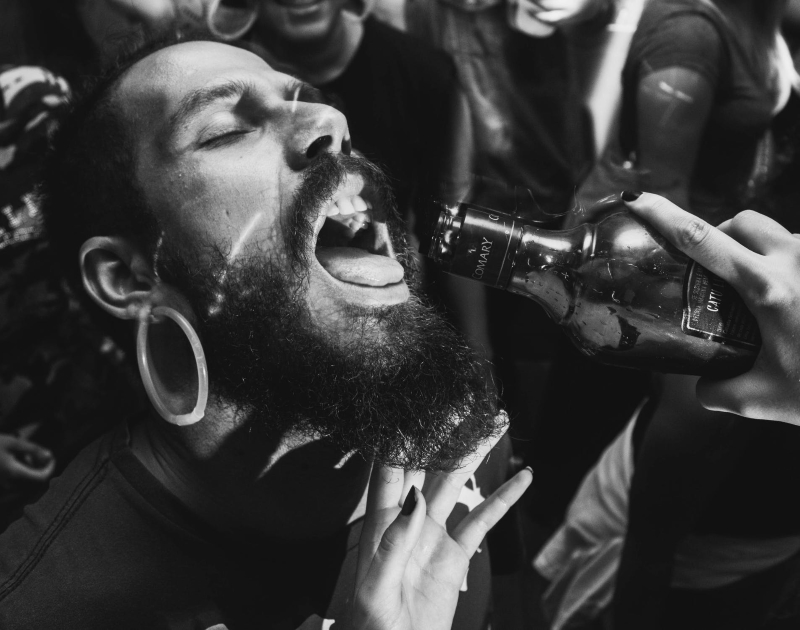 A Breakdown Of How Much Money Was Spent On Booze At The Top Bars, Clubs, Restaurants, Venues And Hotels Within Dallas Proper In September ‘18.

Welcome to Bar Raised, our recurring column that proves that Texans like to spend copious amounts of their income participating in the Great American Pastime. We know this because, as Reddit user BadLemur once pointed out, the Texas Comptroller keeps tabs on that sort of thing and makes all that info public record. See, any establishment in the state that holds a Mixed Beverage license must report all sales revenue generated from the sale of liquor, beer and wine at their establishments on a monthly basis. The comptroller, in turn, puts all that info into a conveniently navigable database. And then we break down Dallas’ numbers for you here.

More than $65 million was spent on booze in Dallas establishments in September. That’s a lot!

With the amount of dough Dallasites spend on booze each month, you could say for sure that we’re a city that celebrates the sauce. This past weekend, that was definitely been true, too, as an officially sanctioned event celebrating Hennessy — “the world’s most popular cognac” (their words) — was held at City Hall Plaza.

Things did not go well, though. Turns out, hennessy and enemies, as Drake so succinctly once put it, are a hell of a mixture. What started with two men scuffling turned into a stampede situation when someone yelled “gun!” and rumors of “shots fired” quickly spread across the event’s grounds. But, while the event had to shut down early, it appears that there was never a gun in play, and nobody was actually injured.

According to NBC 5: “No shots were actually fired, no arrests were made and no injures were reported.”

That all is assuming, of course, that NBC’s reporters are more trustworthy than DPD officers. Some of those, it turns out, get drunk and lie in official police documents. Officer Natalia Garcia was terminated this month after driving her squad car under the influence back in June. In separate incident from July, she “caused inaccurate, false and/or improper information to be entered in a police report” because she was intoxicated again.

Meanwhile, Arlington police unintentionally made a hero out of one of its citizens when they posted a pic of him stealing five cases of Bud Light with his super-human arms.

Like we said, this is a region that loves to drink, by any means necessary, whether working at our police jobs or in spite of not having the means to afford it.

Eventually, we might all have to pilfer beer now and then if scientists’ most recent predictions come to fruition. Because of global warming, they say, it’s becoming more expensive to grow barley and hops. Meaning? Beer prices could as much as triple in the not-too-distant future.

If that’s the case, let’s keep all this ridiculous rain coming.