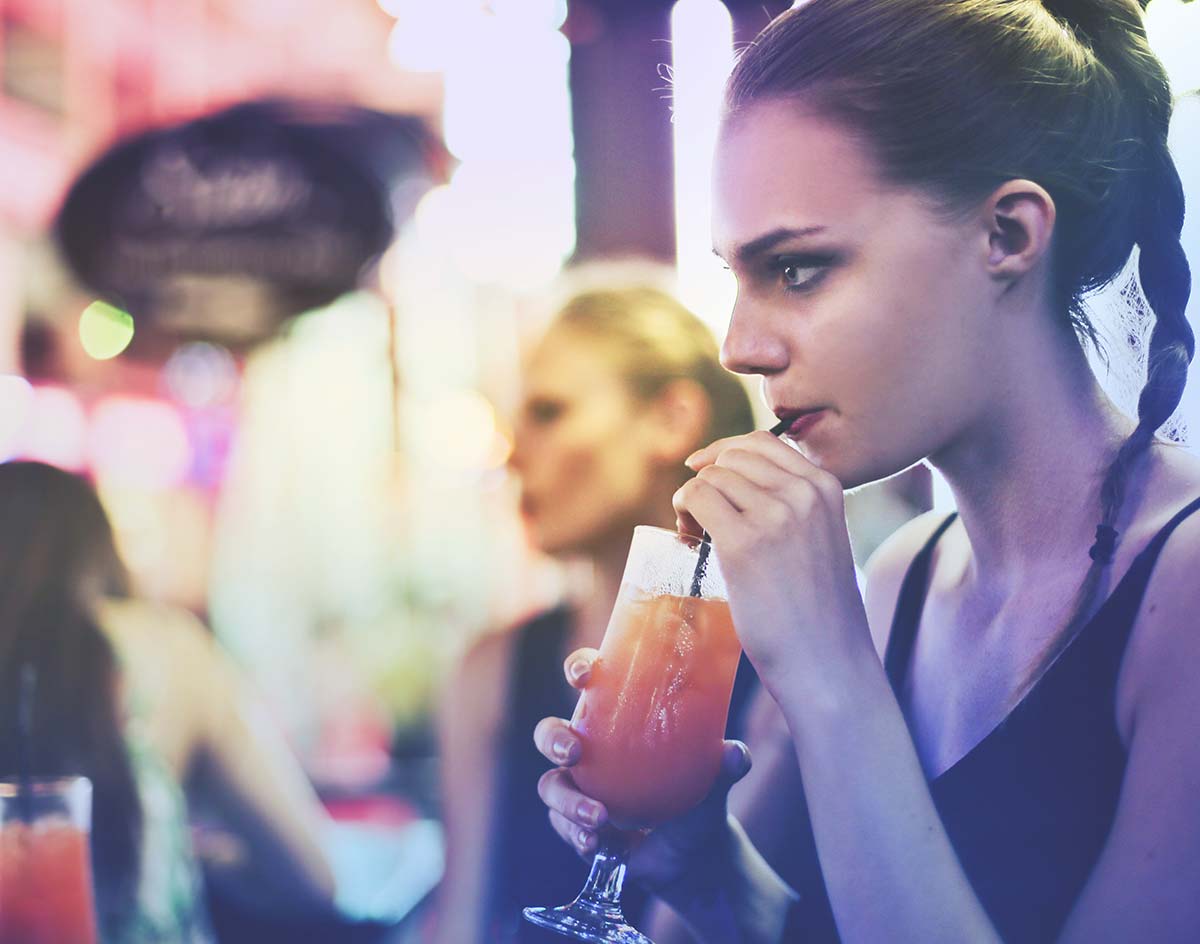 A Breakdown Of How Much Money Was Spent On Booze At The Top Bars, Clubs, Restaurants, Venues And Hotels Within Dallas Proper In June 2018.

Folks in Dallas spent more than $77 million on booze in Dallas bars and restaurants in June. That’s a lot! But before we reveal this month’s biggest seller’s, let’s take a quick swim through the month’s biggest, booziest stories.

First up, one Dallas-area bar will soon be no more. The Local Public House in Plano has agreed to voluntarily give up its liquor license, signaling an end to its operating run fast-approaching on the horizon. Bringing the joint under fire with the TABC is the fact that it was the last place Spencer Hight where had been seen drinking before killing his estranged wife and seven of her guests during a Dallas Cowboys watching party last year in the worst mass murder in Plano’s history.

Fortunately, other doors are opening as that chapter closes.

On a more positive note, Four Corners Brewery has been acquired by Constellation Brands. The third-largest such company in the U.S., they also own brands like Corona, Modelo and Pacifico. Four Corners’ La Lotteria-themed brews should fit right in along with those other Latin flavors.

Finally, there’s some dollars that won’t show up in that $77 million total — because the transaction went down in a liquor store, and not at a restaurant. Still, it’s worth noting that recently disgraced ex-Dallas mayor pro-tem Dwaine Caraway, who just pleaded guilty to federal corruption charges, admitted that he often cashed large checks at liquor stores to keep them off the books. That’s an ender!

Now, onto the legit books.