[REVIEW] ¡Eso Es! Was The Perfect Showcase Of Latinx Music. 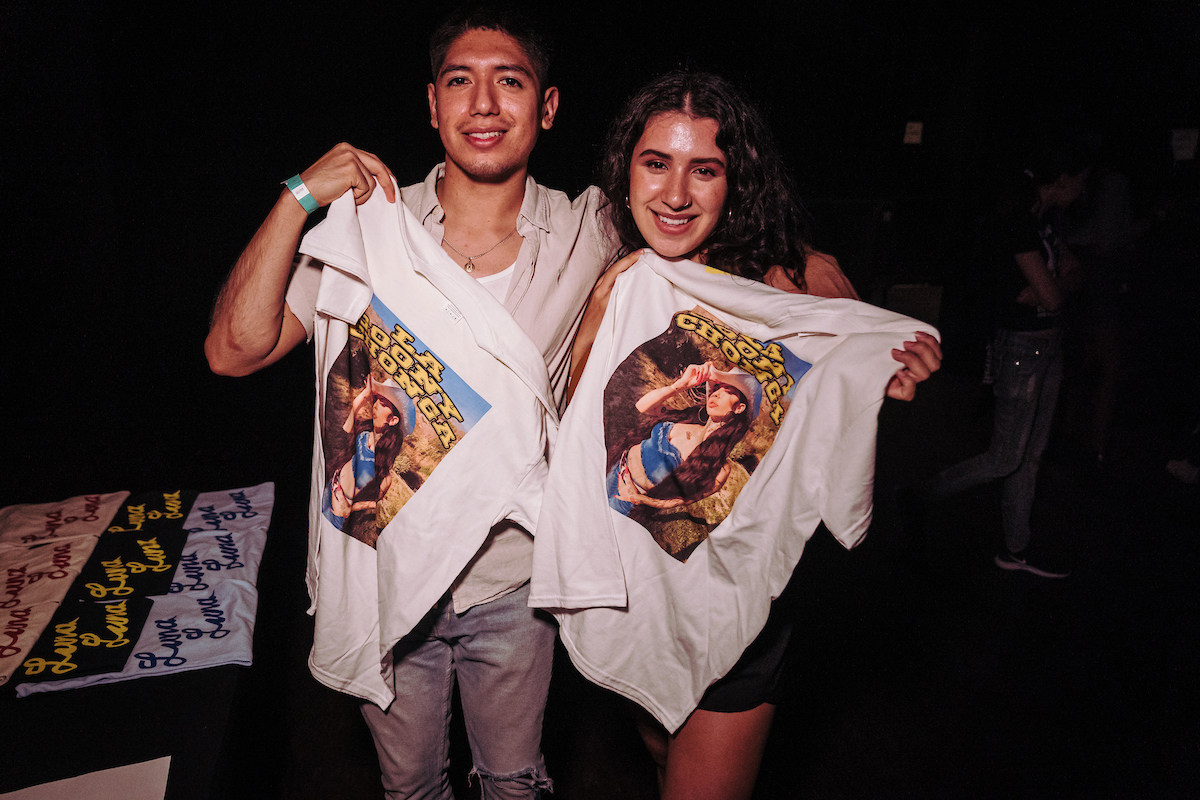 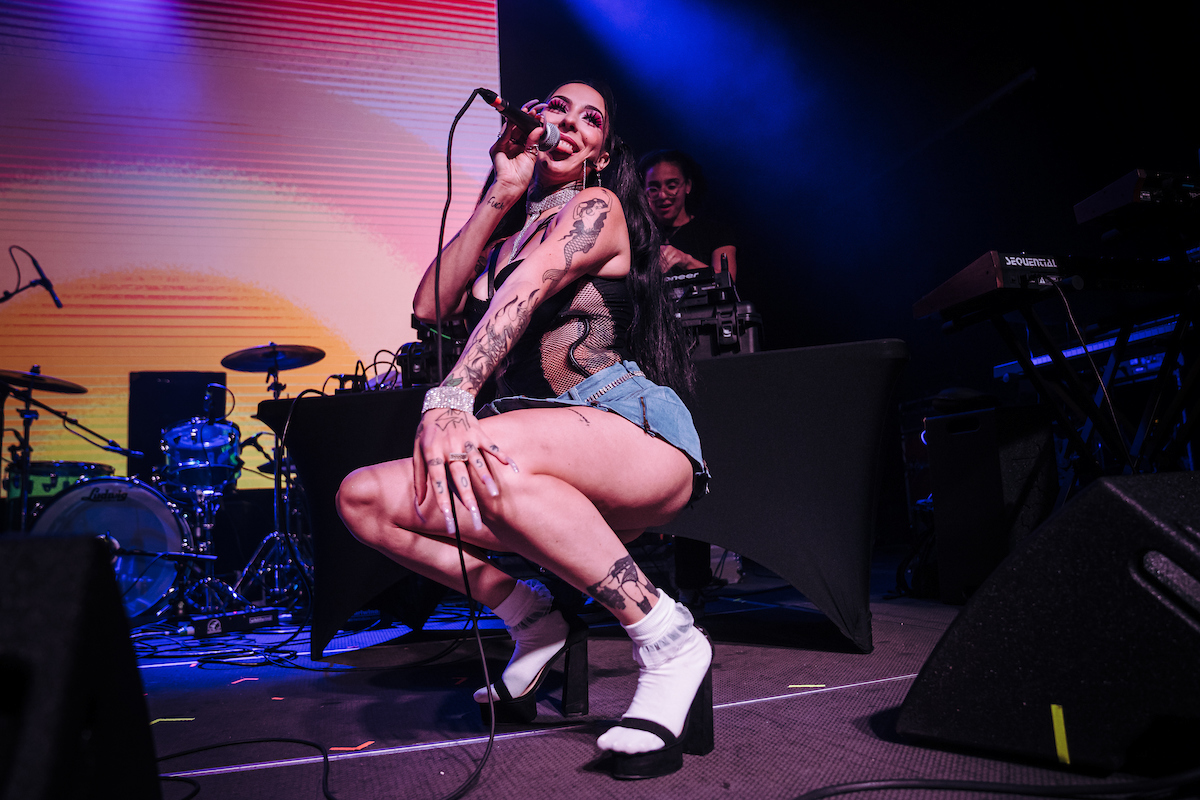 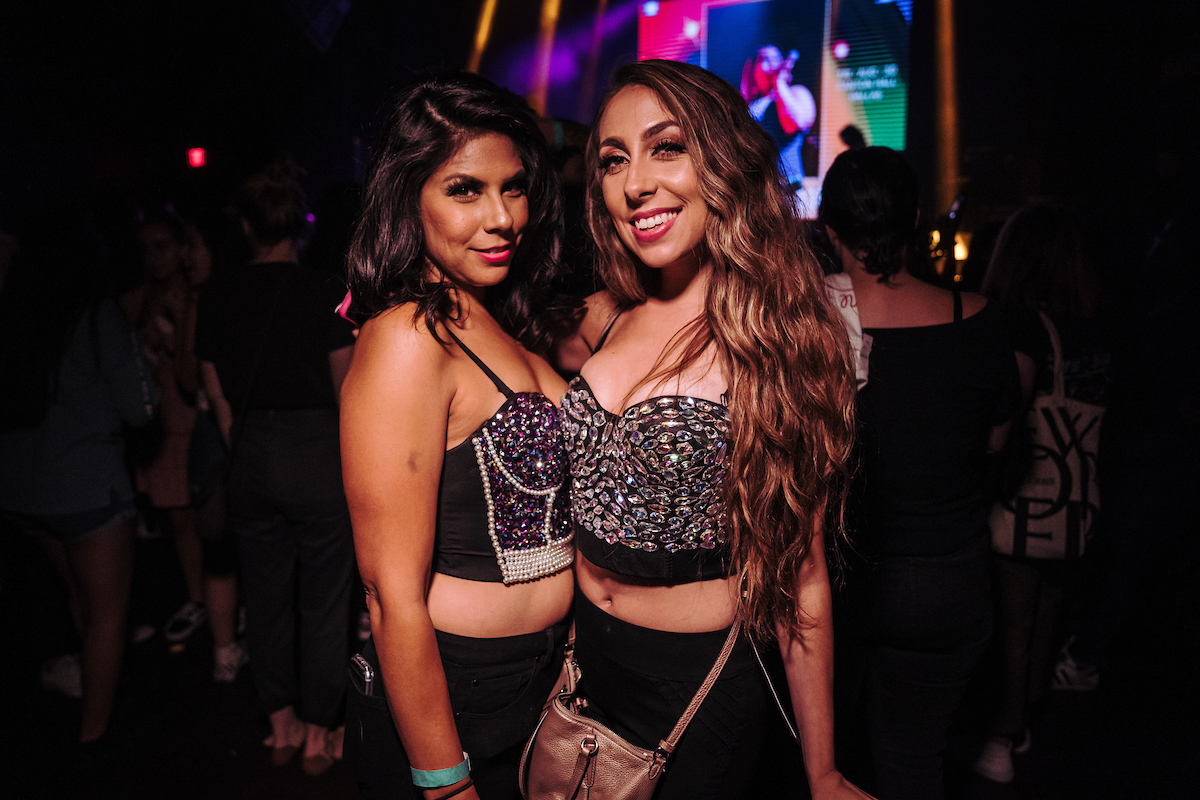 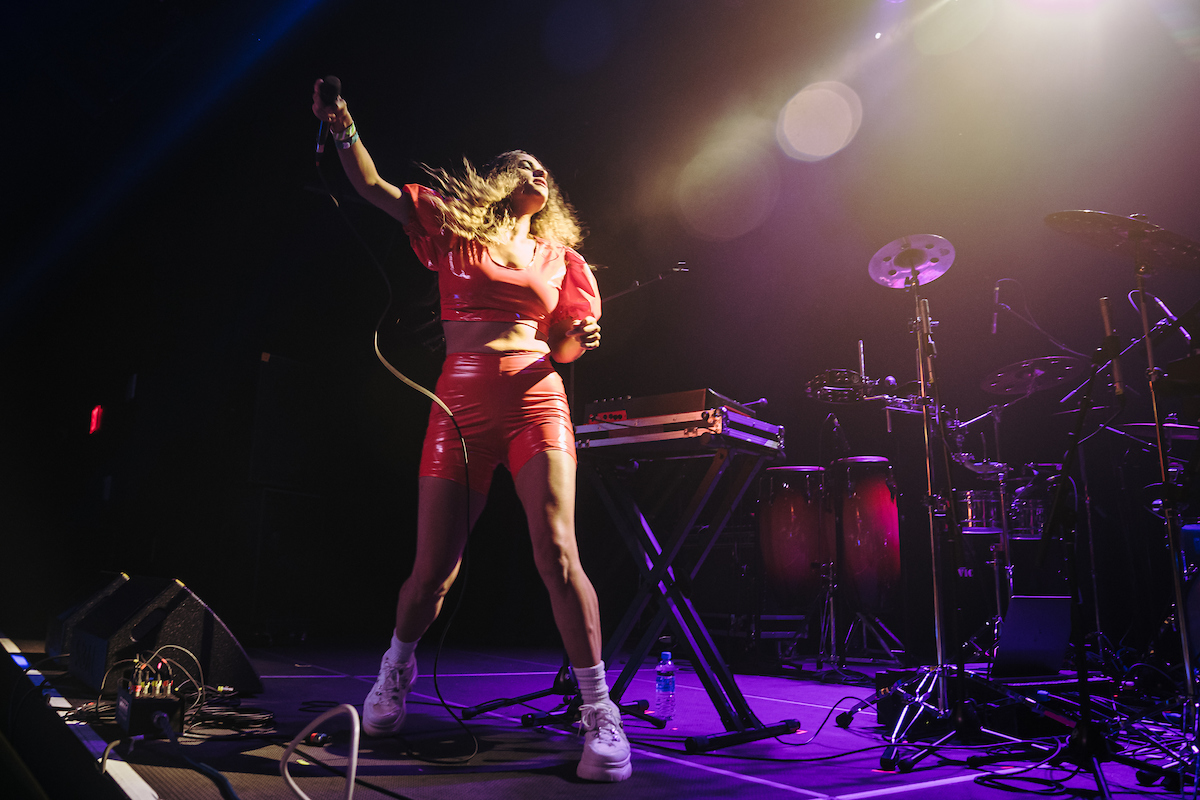 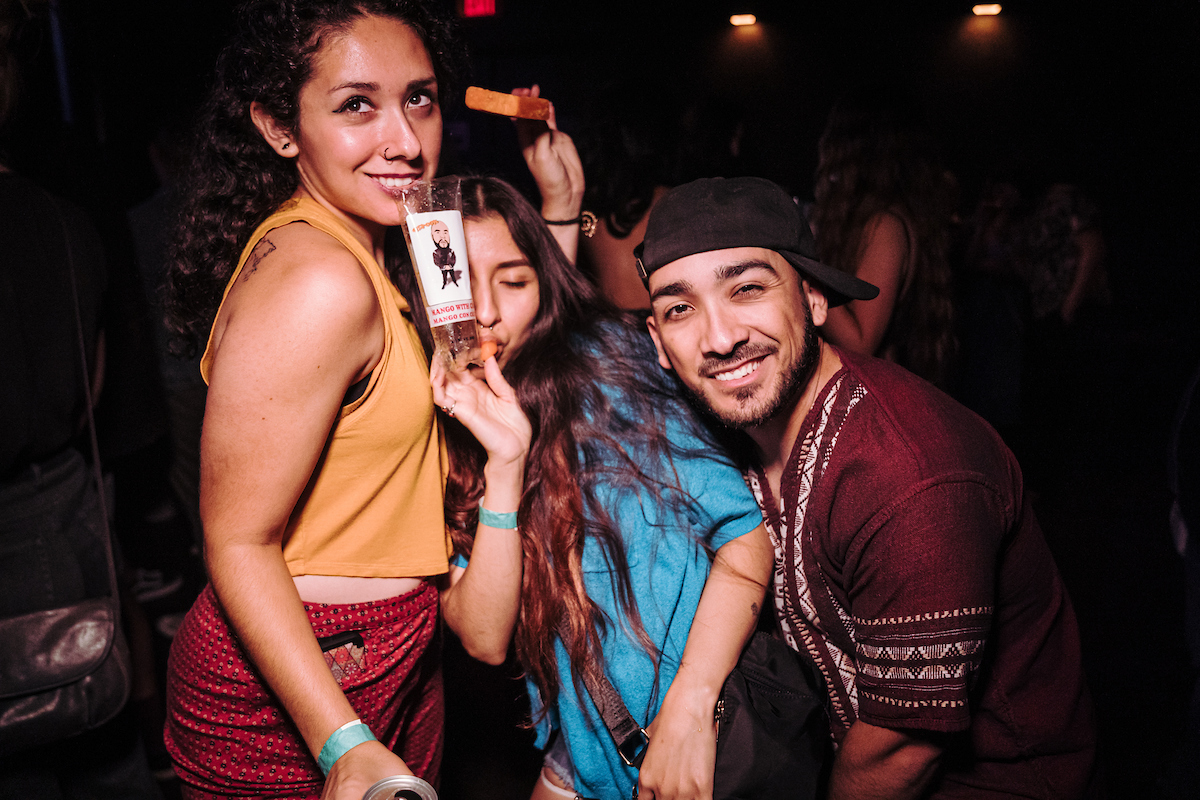 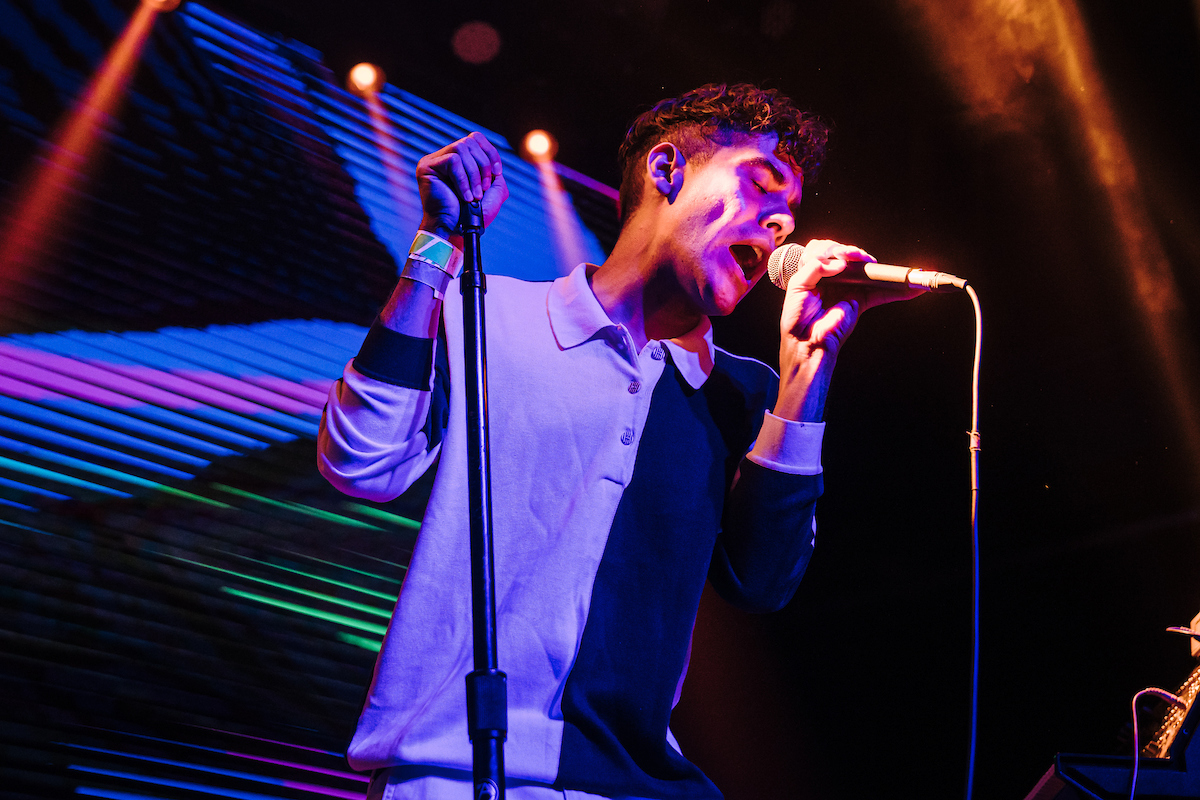 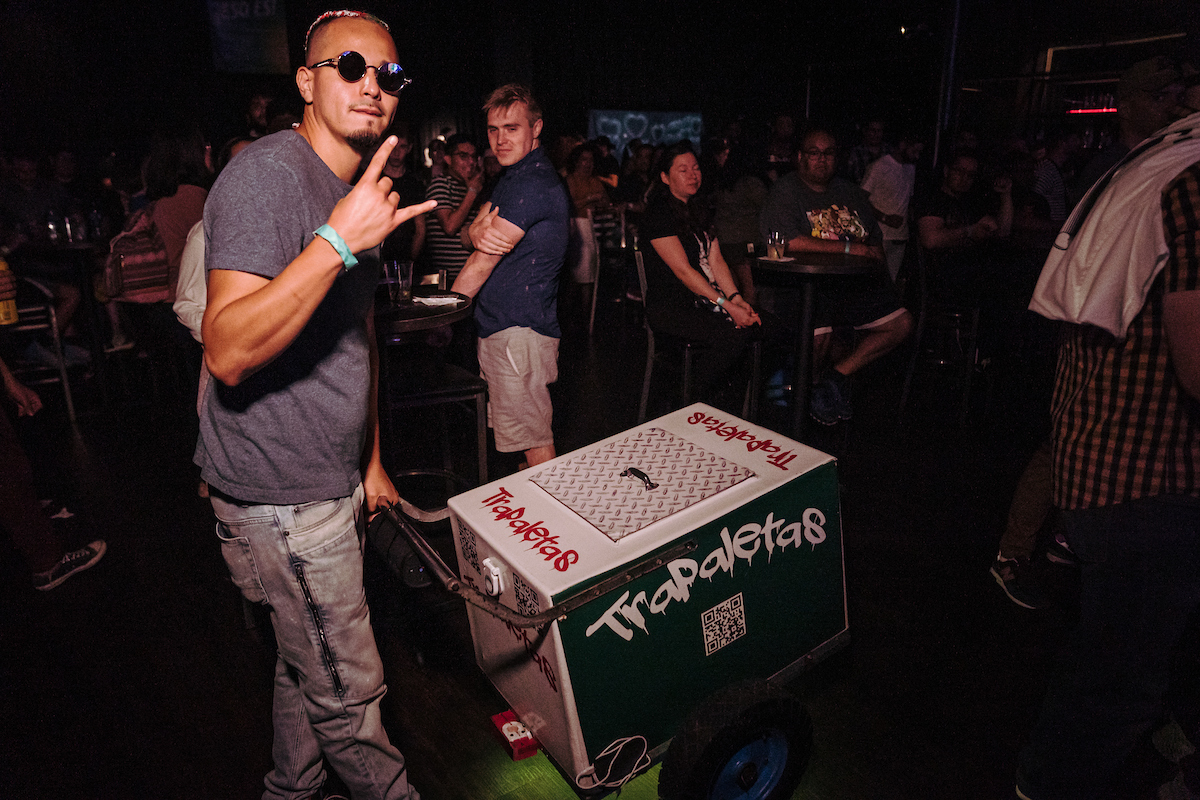 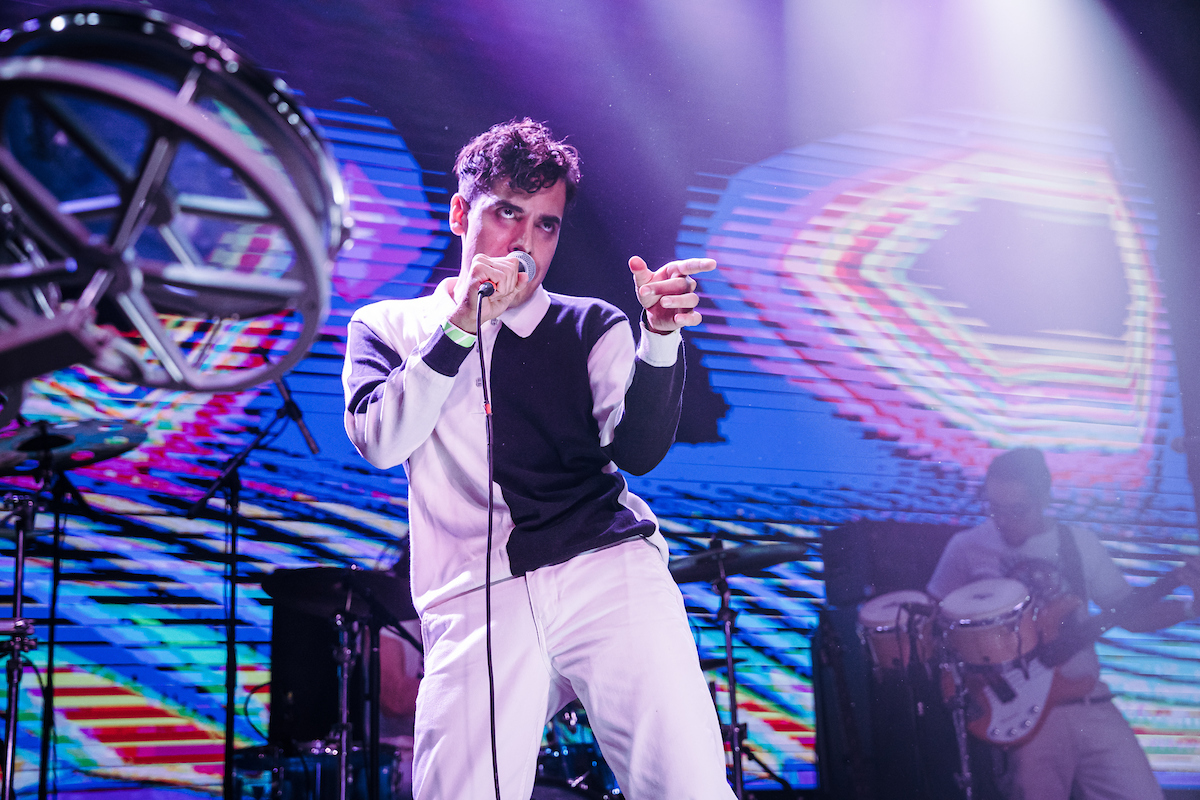 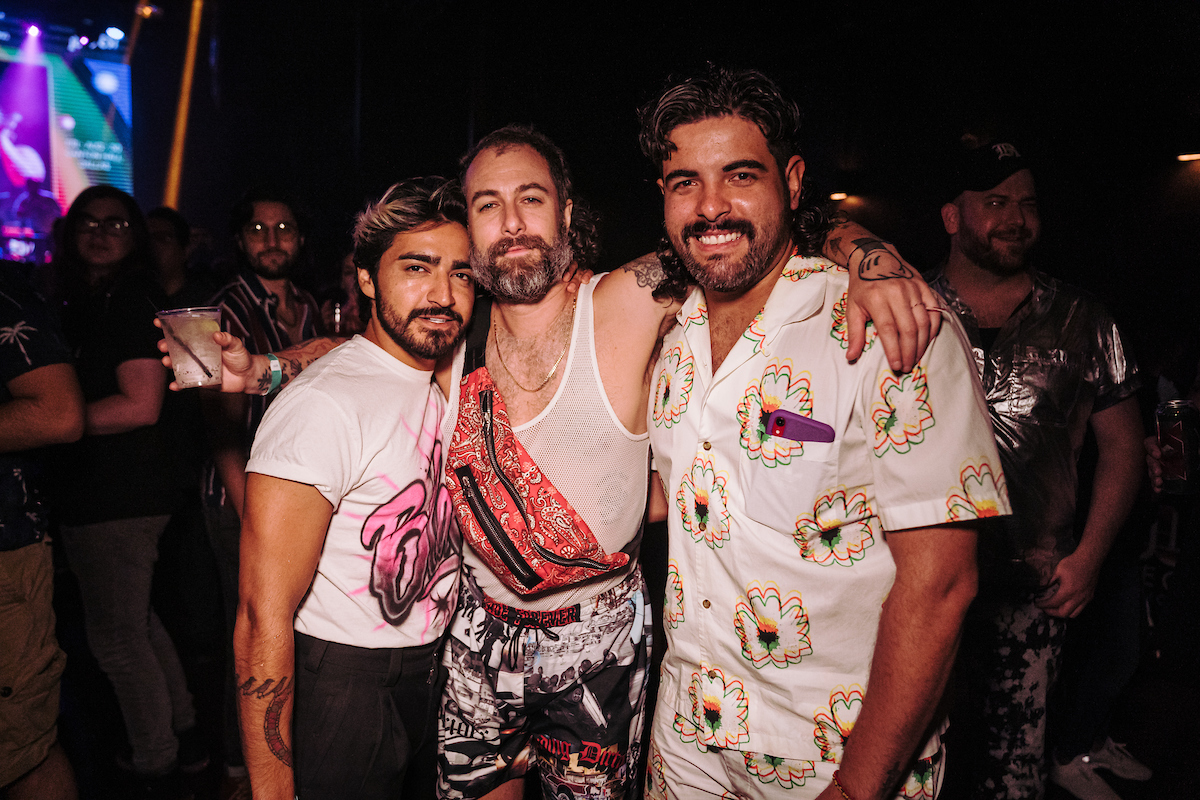 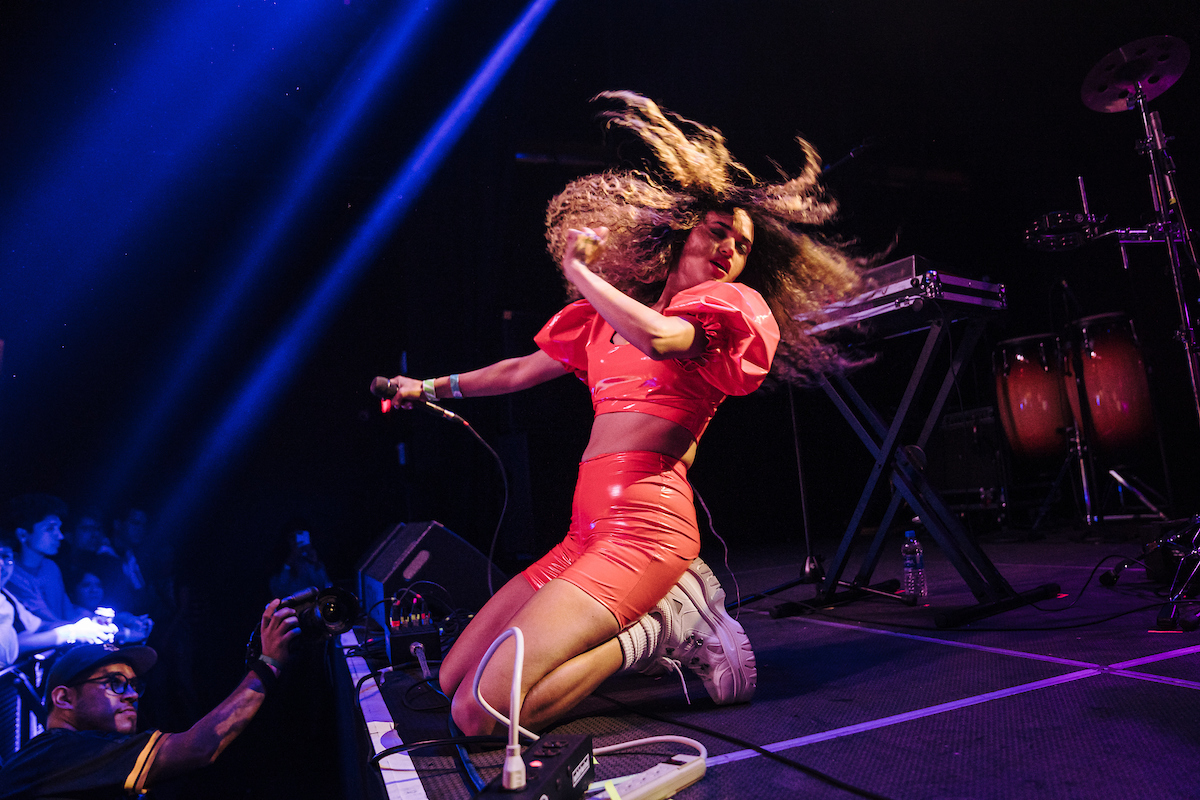 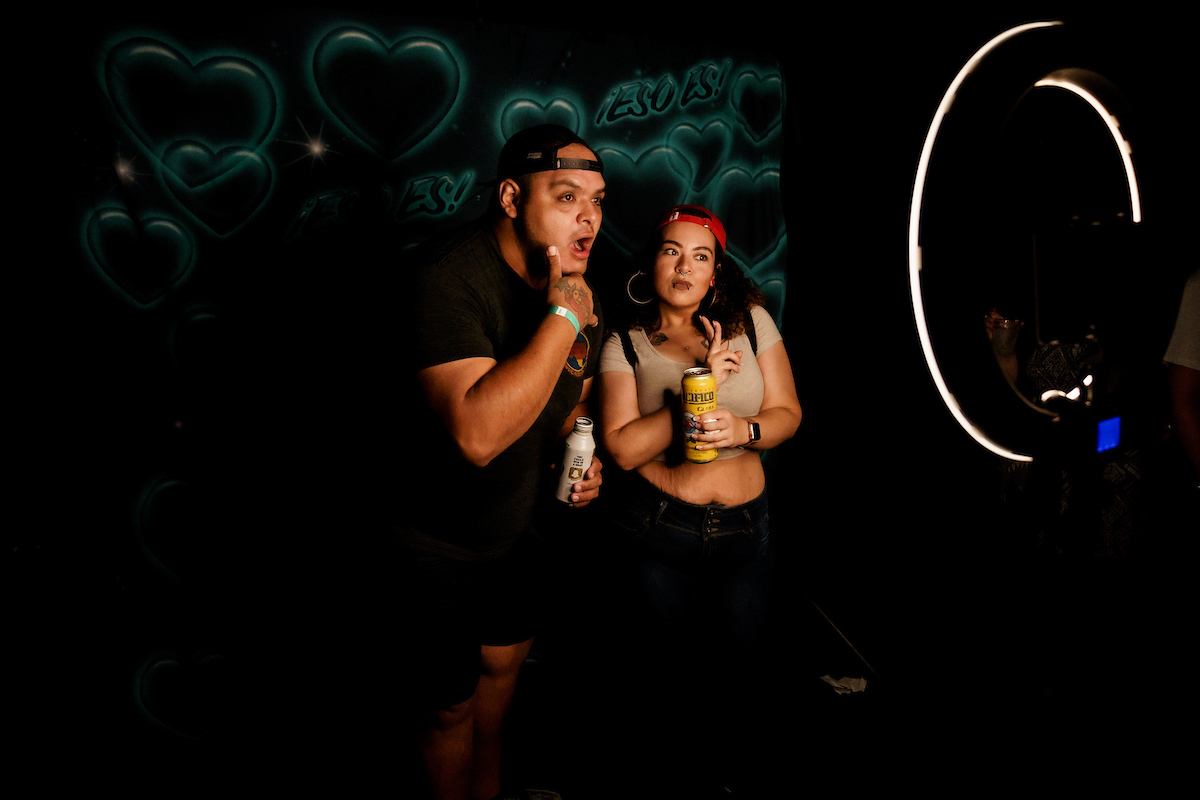 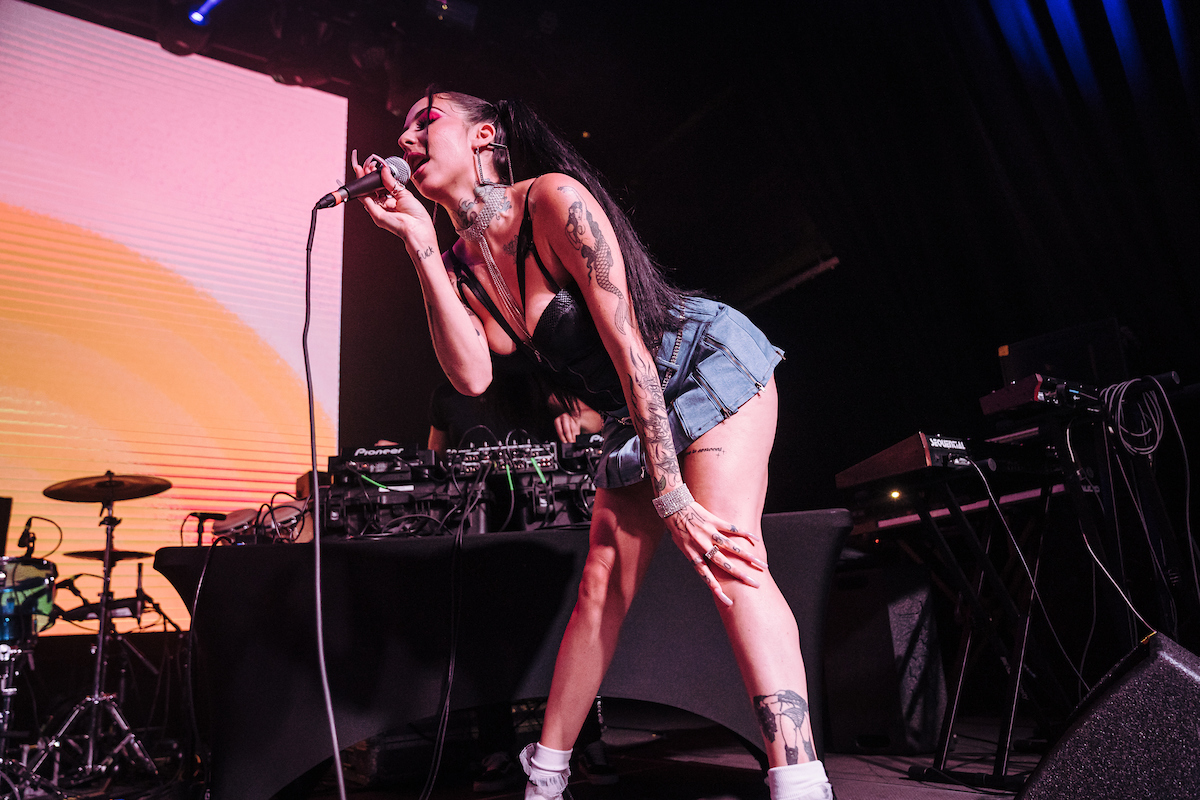 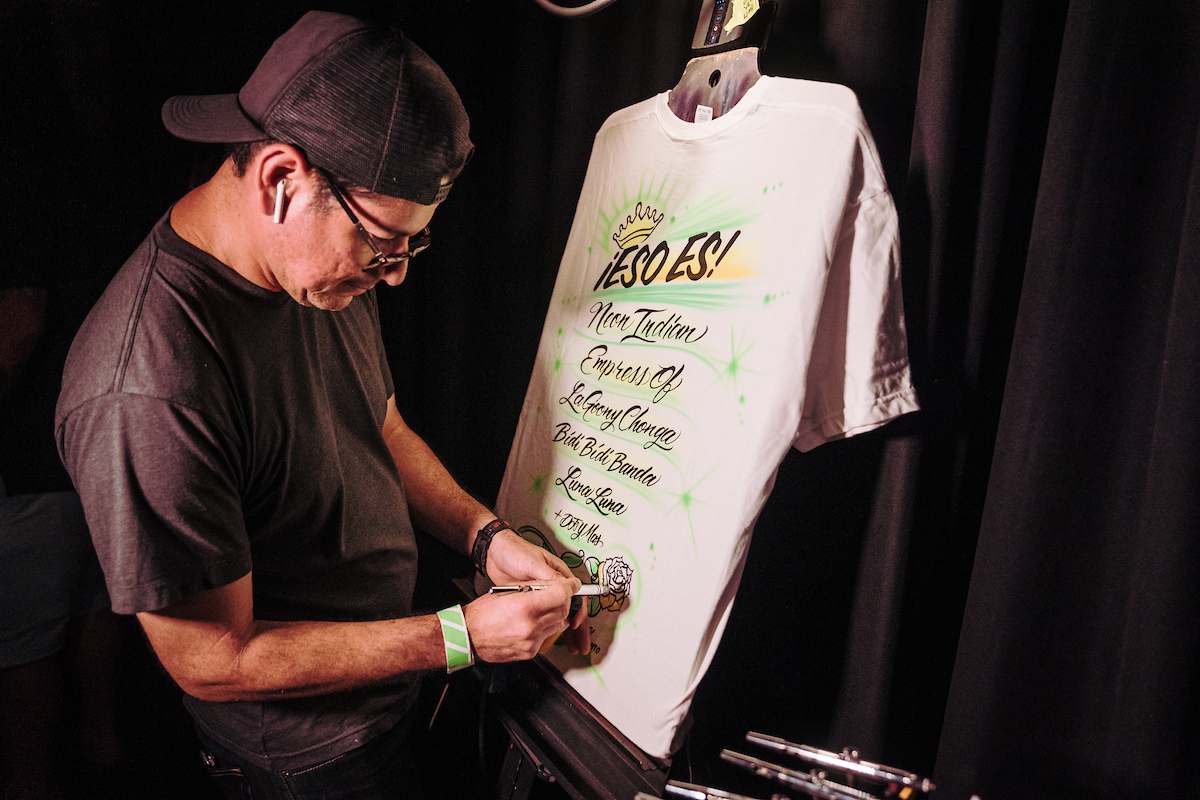 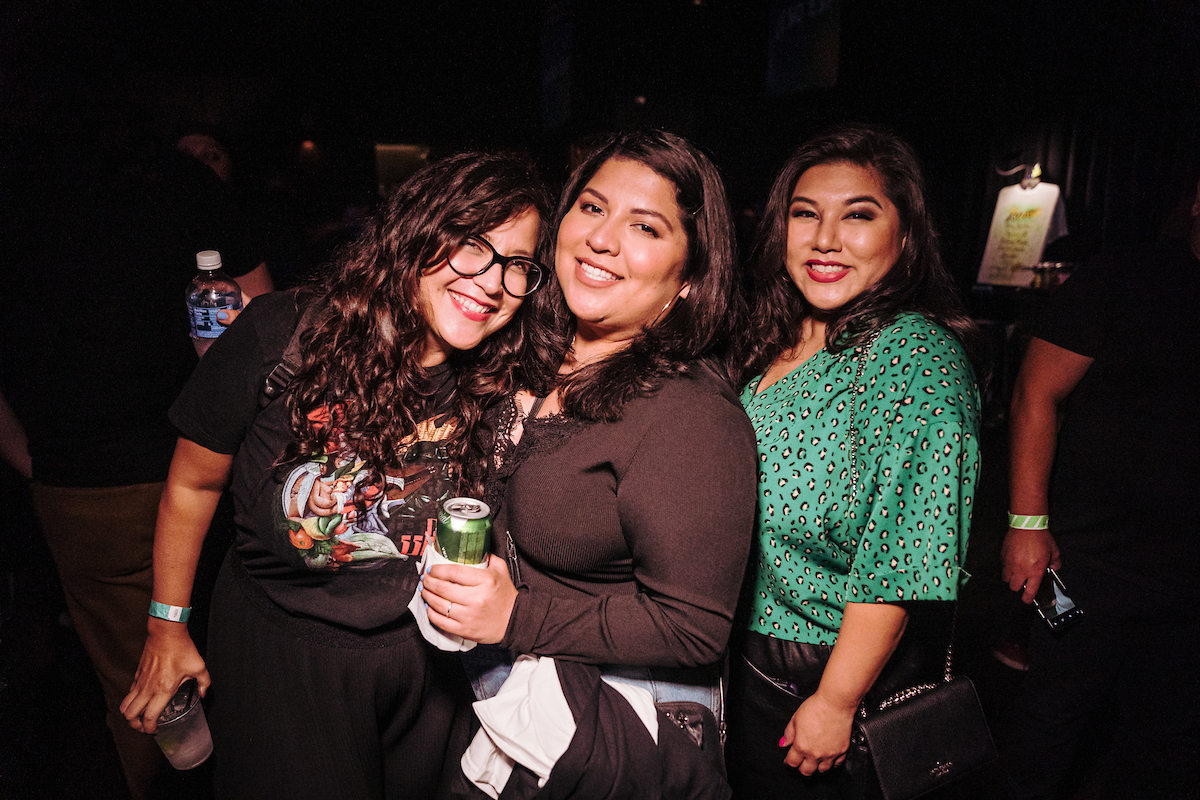 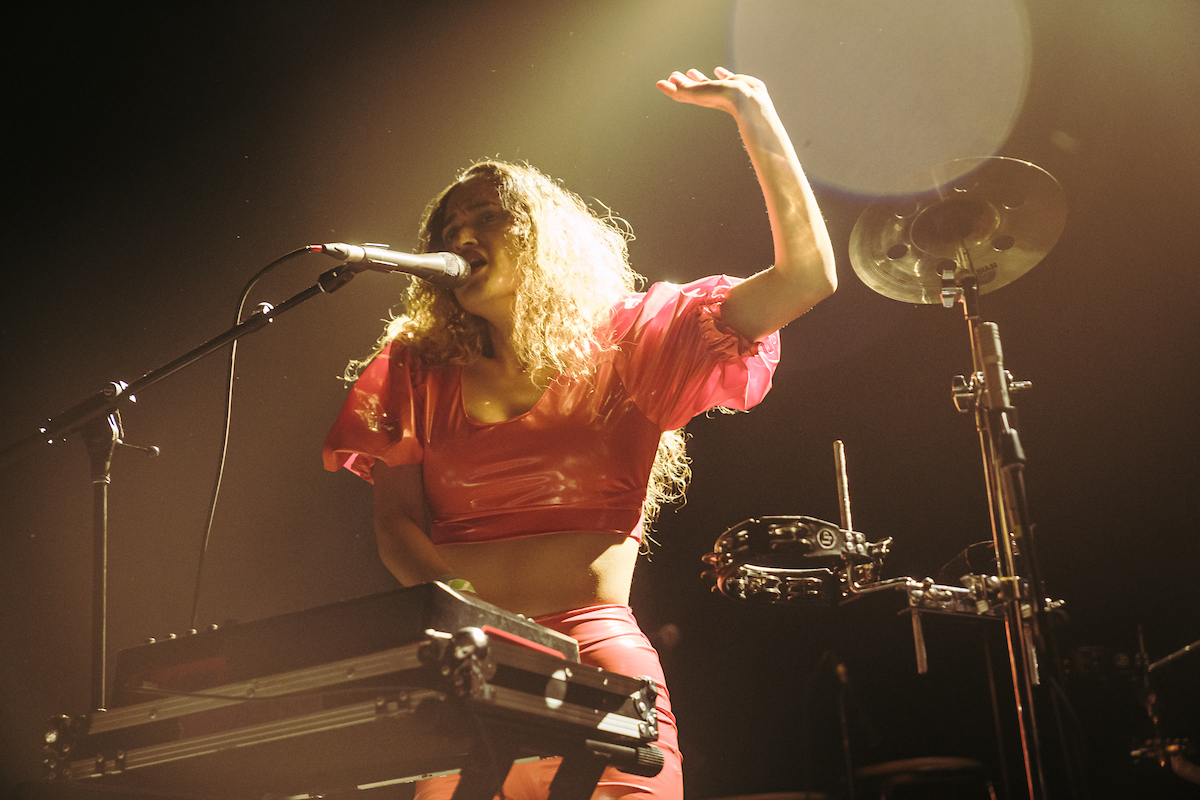 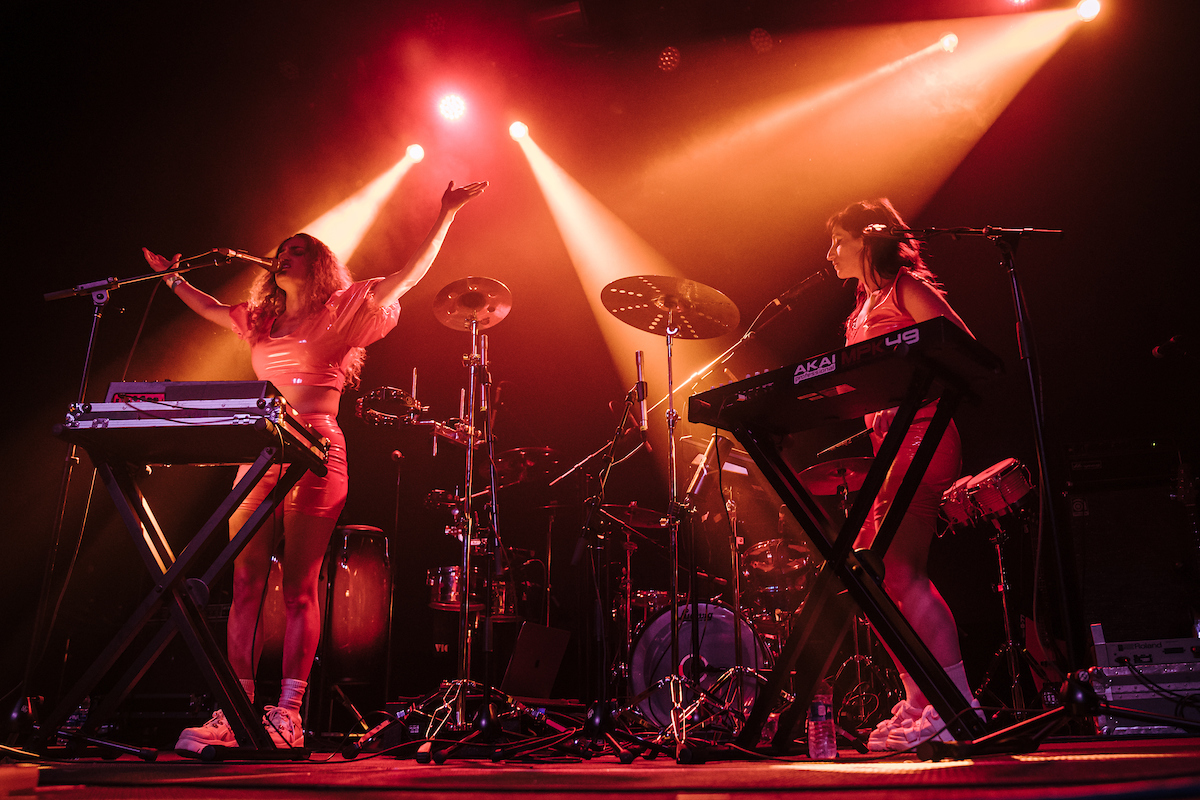 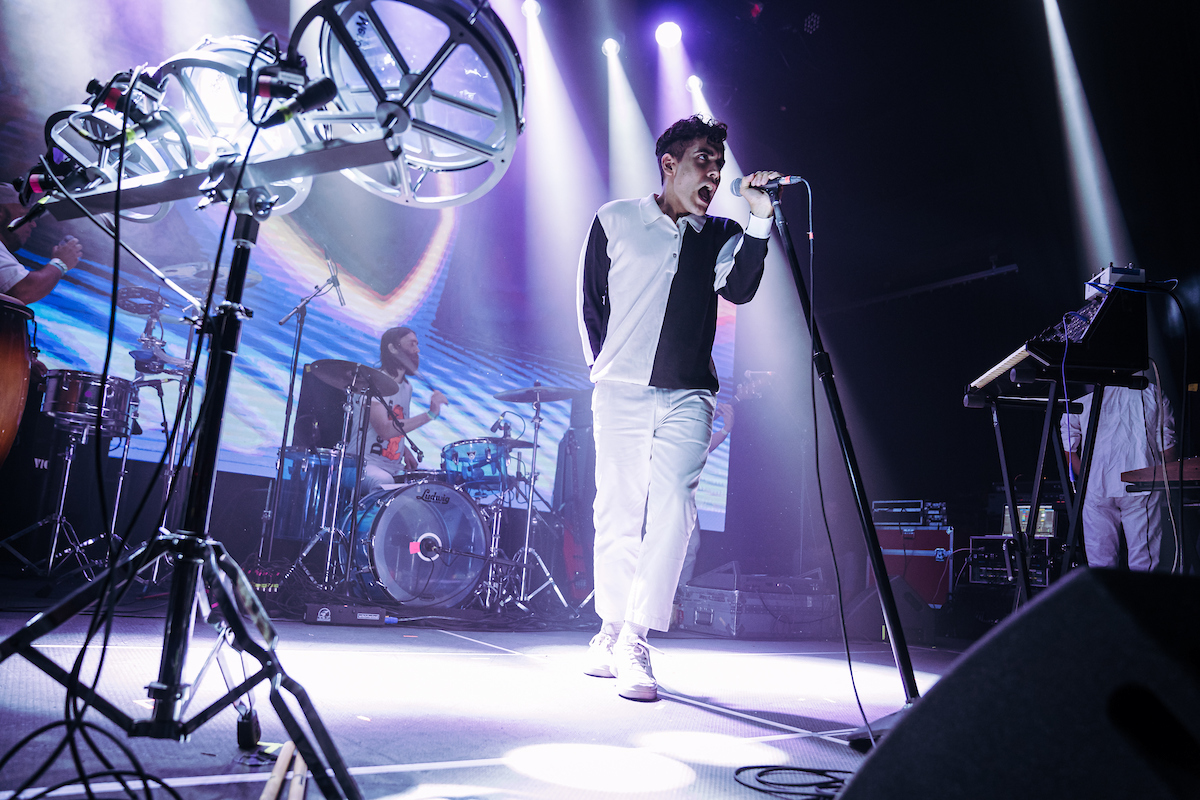 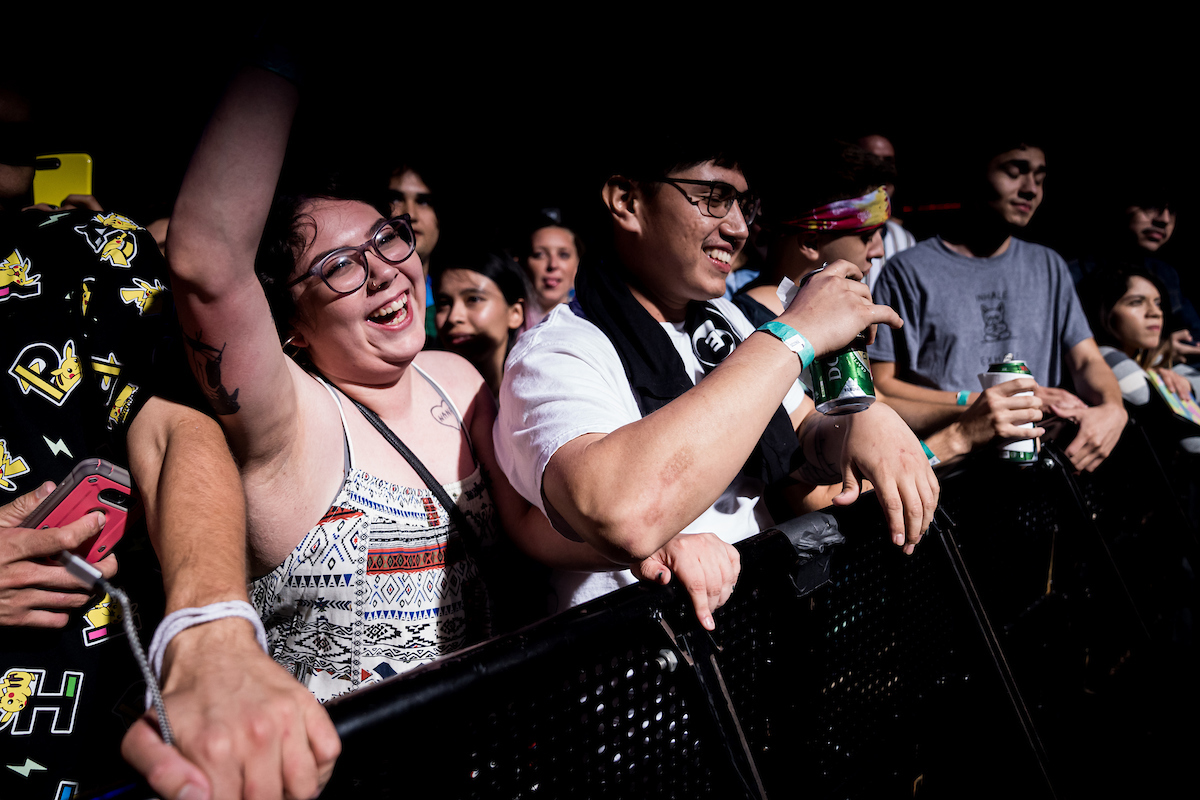 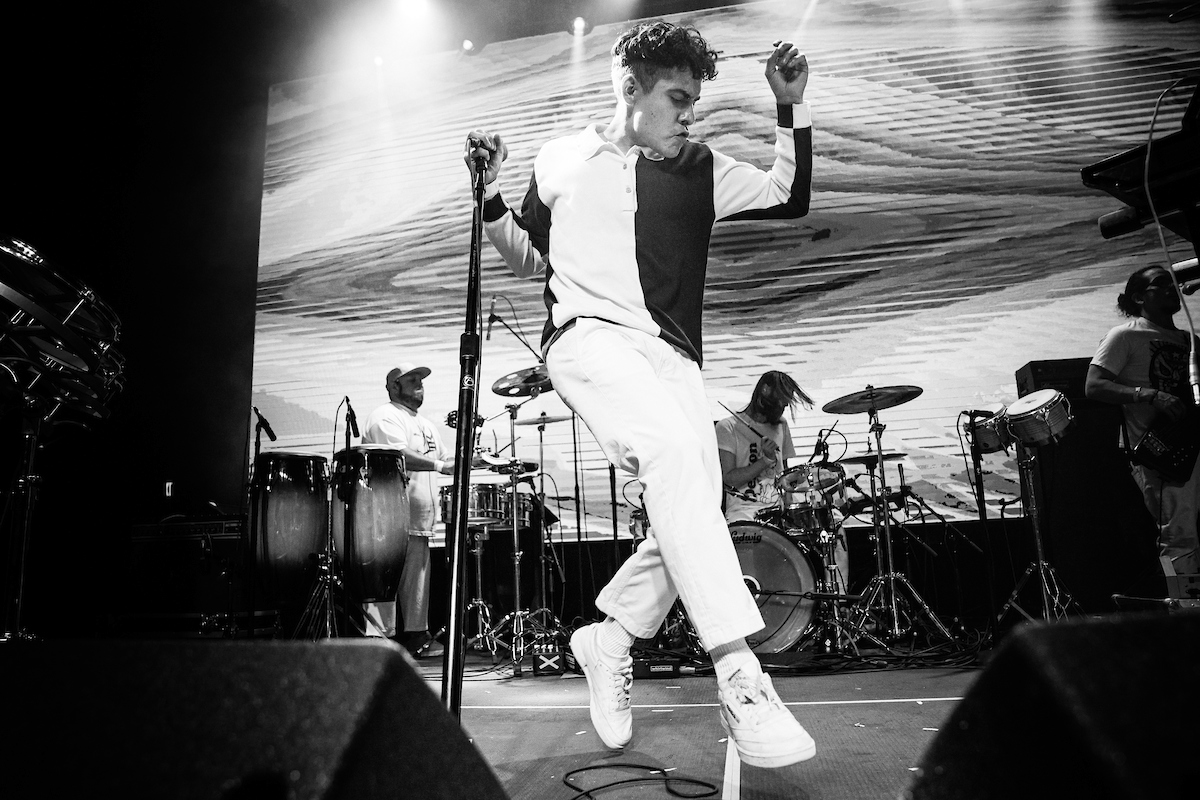 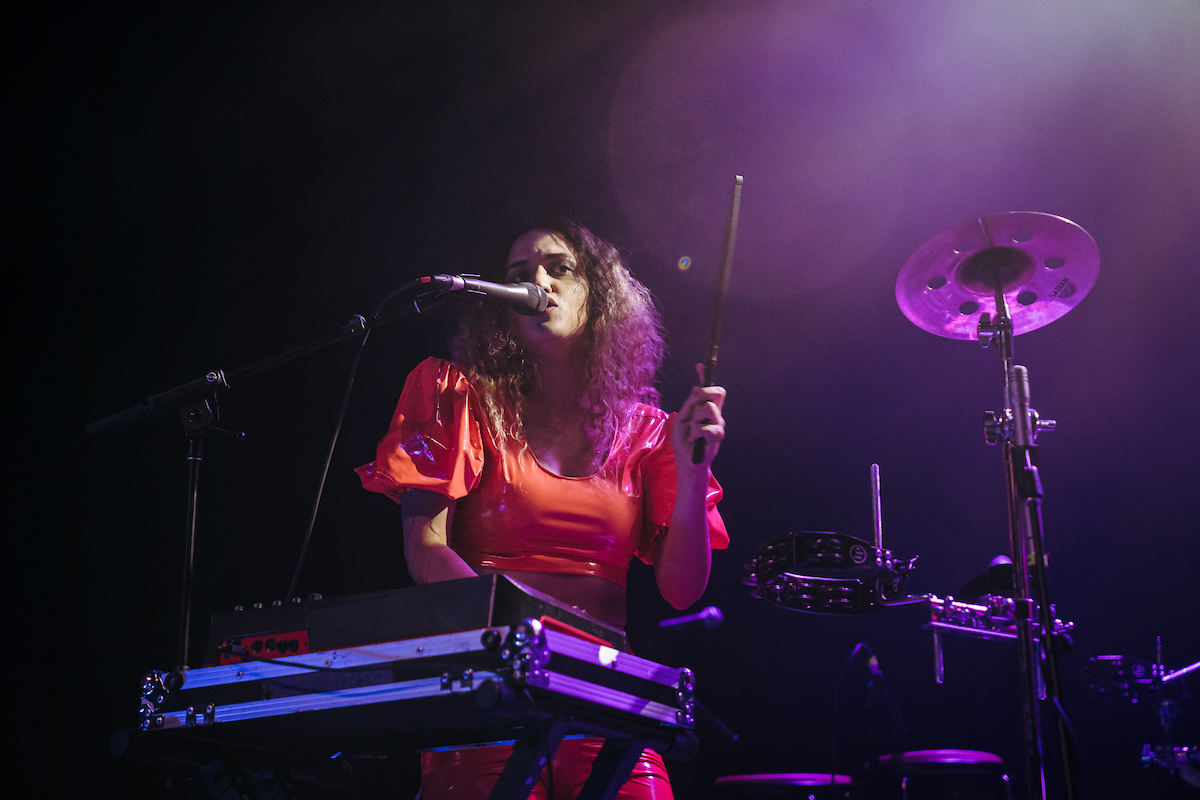 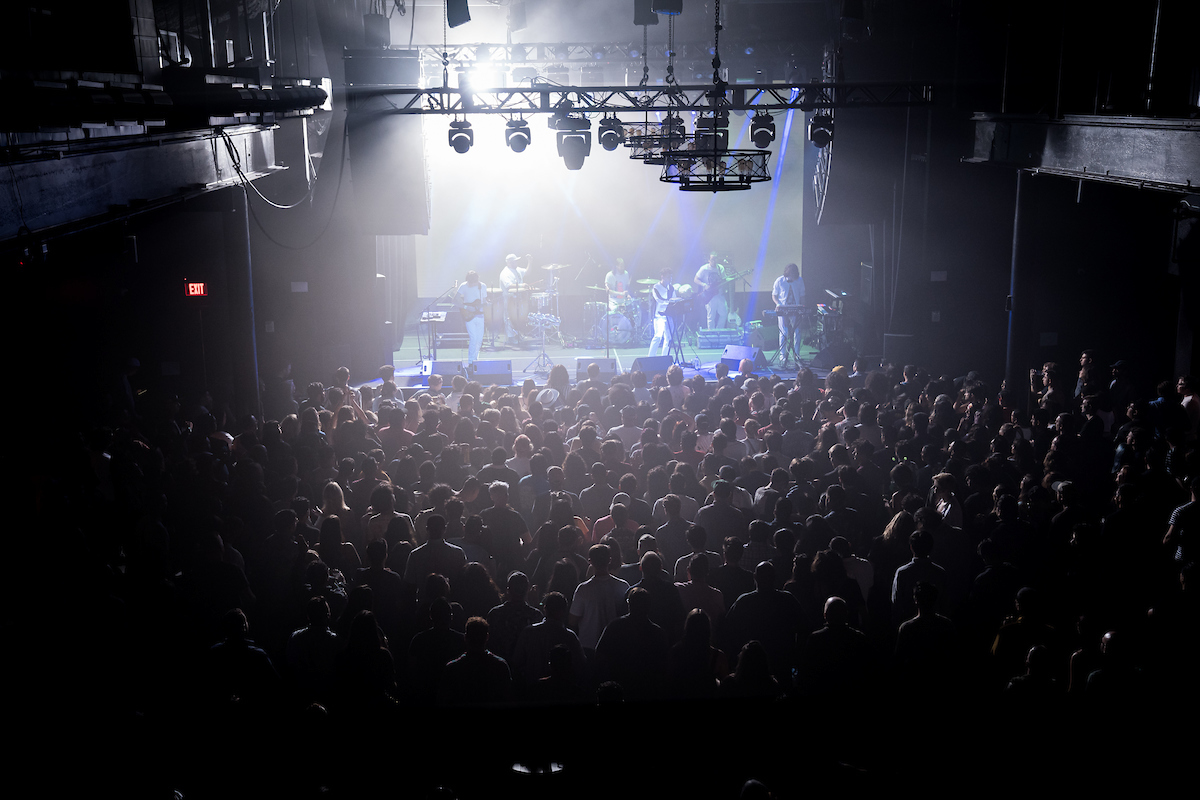 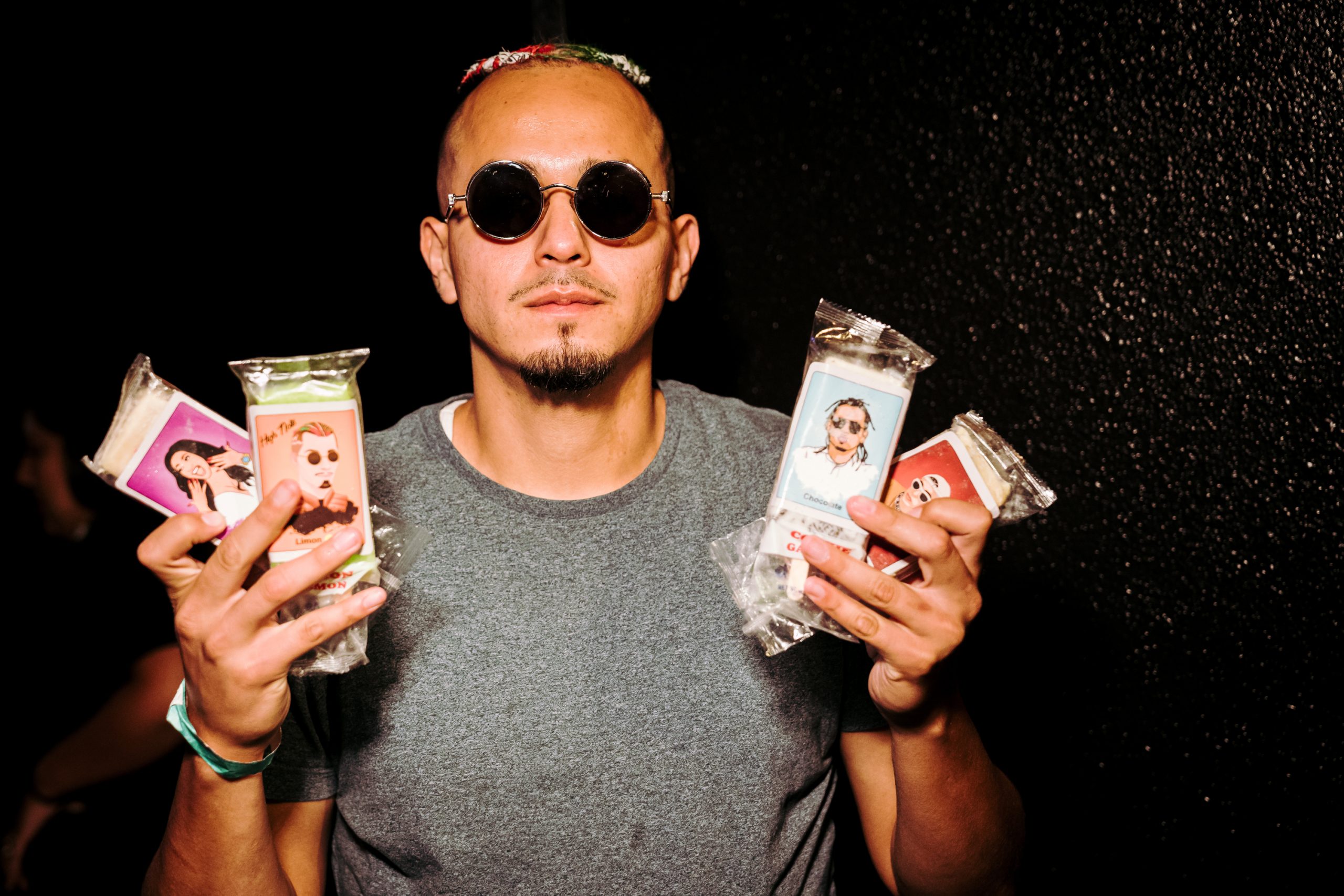 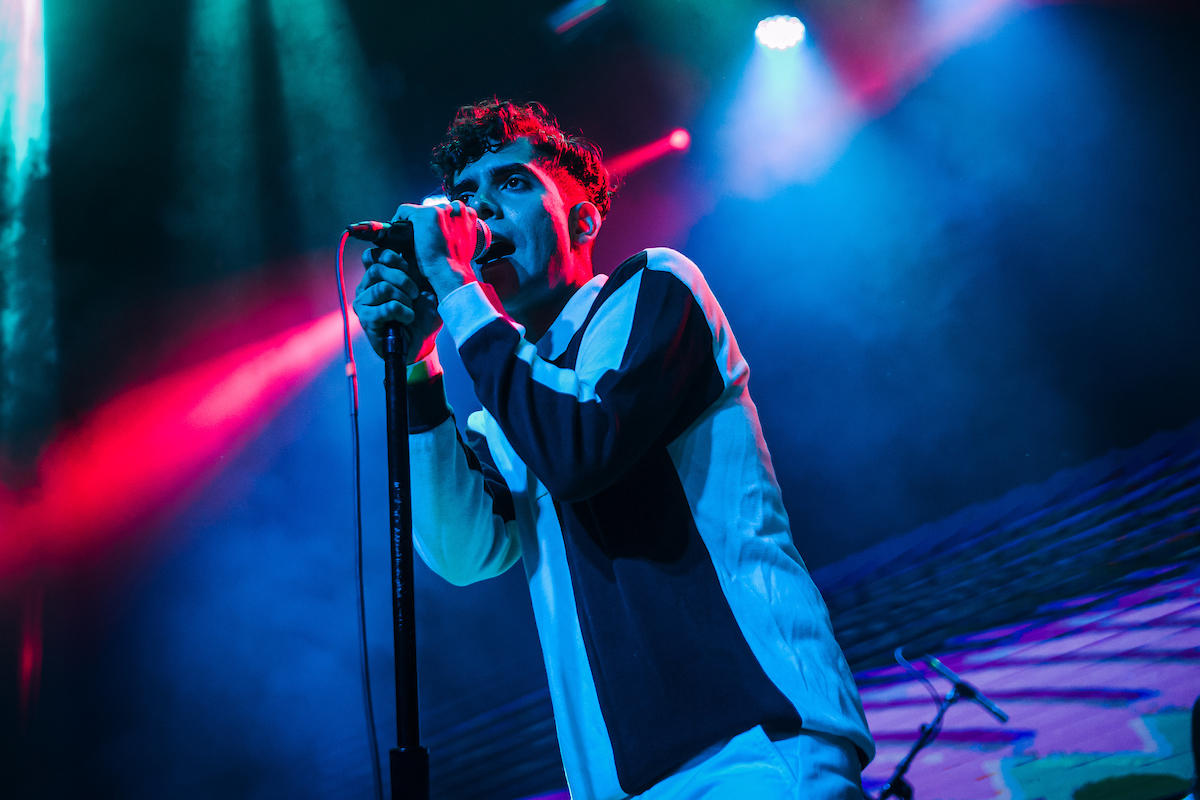 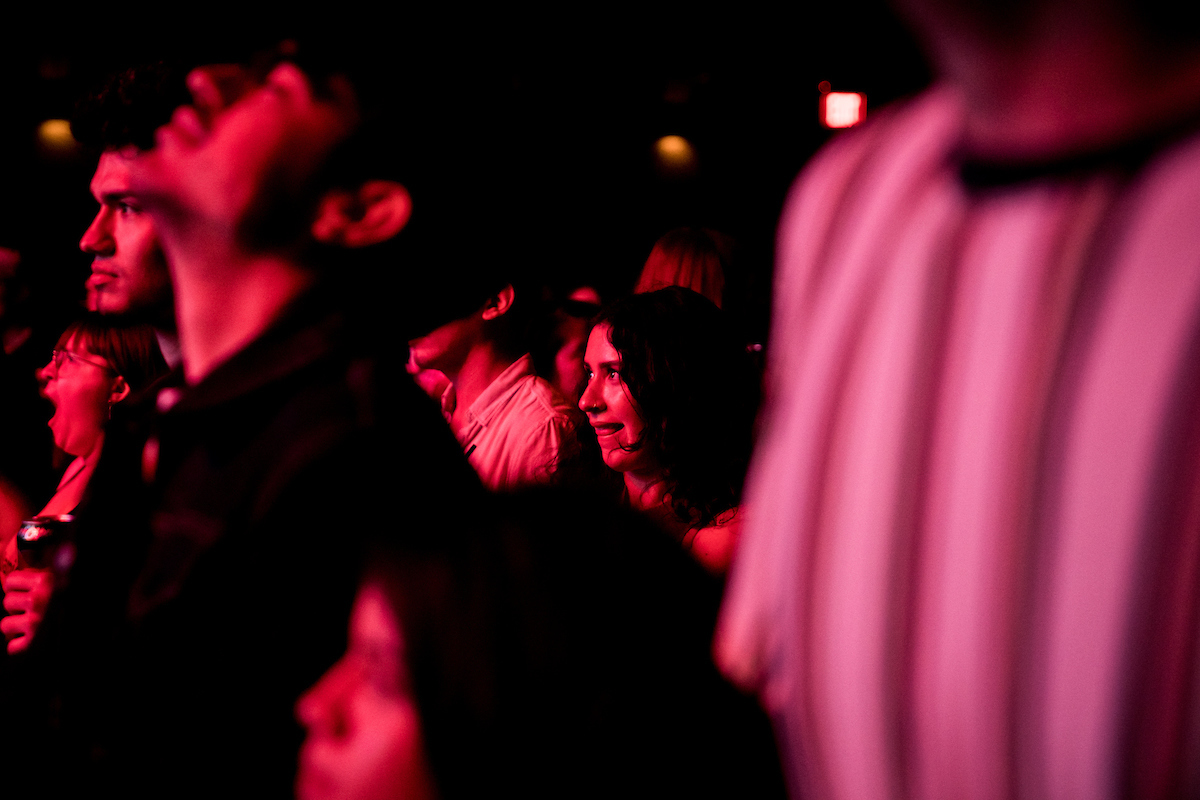 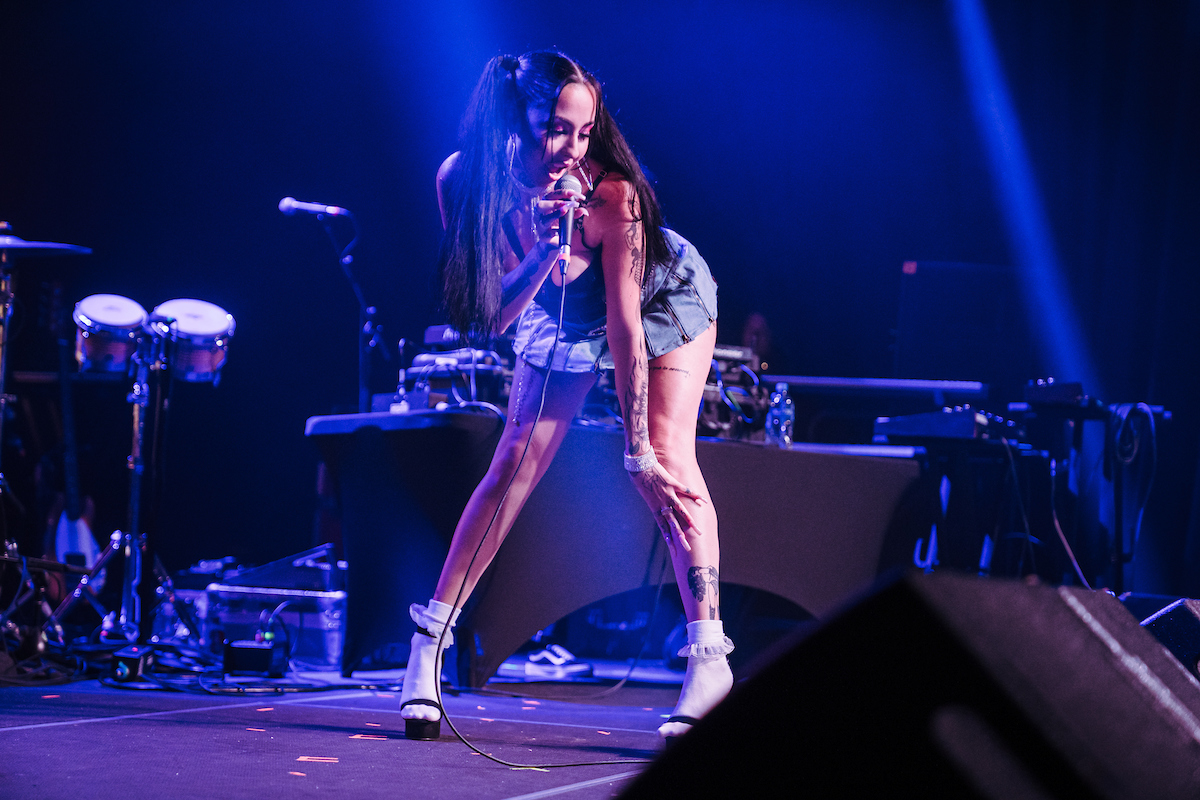 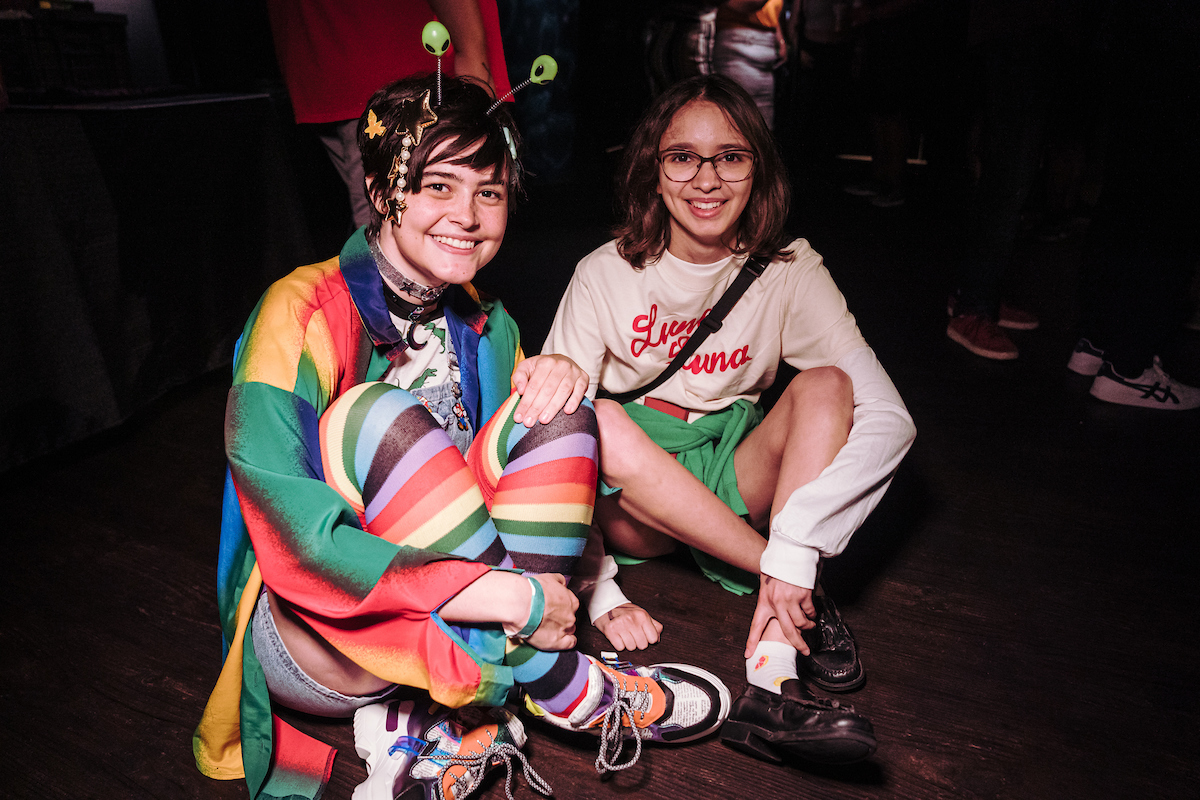 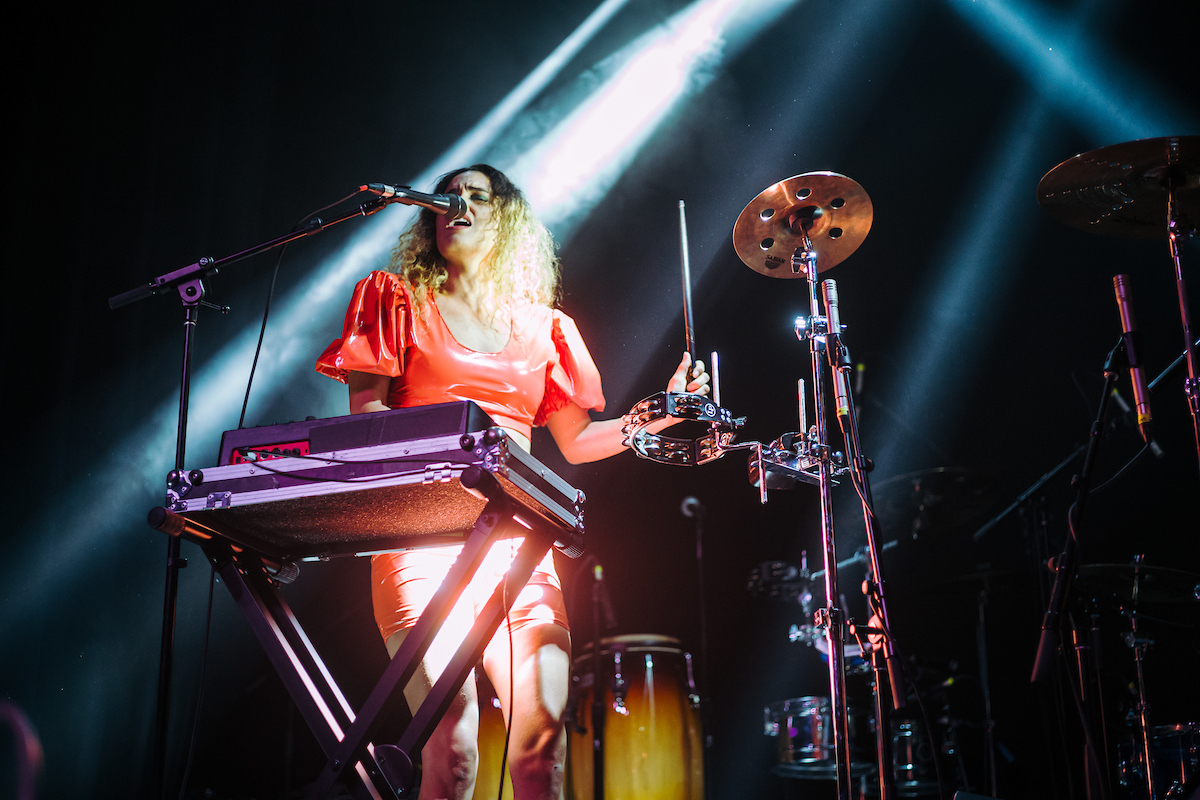 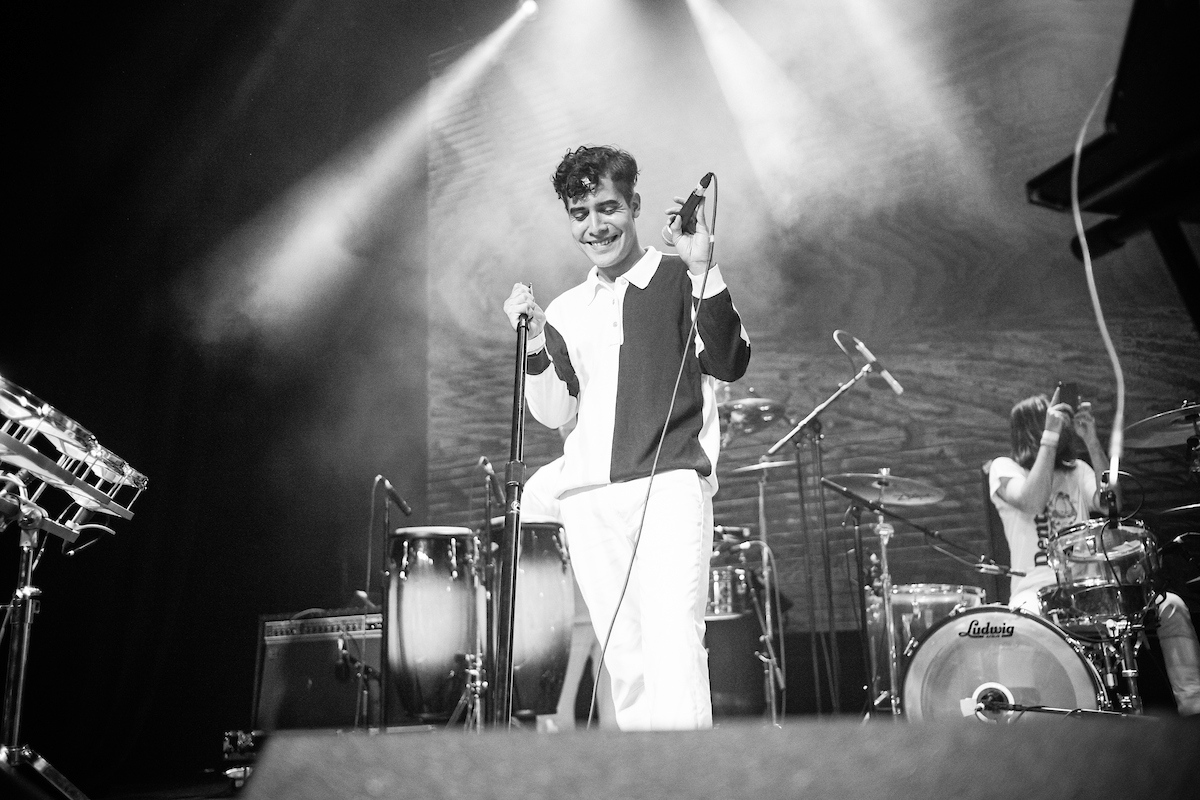 Anyone Lazily Writing Off Latinx Artists As Being Boxed Into Regional Music Need Look No Further Than Canton Hall On Friday.

If there is one thing the group of artists featured on Friday’s ¡Eso Es! lineup proved at Canton Hall on Friday, it’s that no matter how hard some might try to box them in, Latinx musicians can’t — and won’t — be pigeon-holed.

With a bill that boasted acts of varying genres — from the Spanish folk meets ‘80s synth influence of Dallas’ own Luna Luna to rapper La Goony Chonga to headliner Neon Indian — Empress Of said it best midway through her set: Latinx artists can make all kinds of music and that’s what is beautiful about ¡Eso Es! — it showcases them in every form.

That’s not to say they feel any need to run from music born from the culture, — Bidi Bidi Banda, a Selena tribute band, was also among the night’s performers — but they celebrate sounds as diverse as the audience was. Though predominantly Latinx, the crowd at Canton Hall saw a noticeable blend of fans swaying their hips, tossing their arms in the air and singing along word-for-word.

Through dropping it down and throwing it back, La Goony Chonga was probably the most off-center of artists on the bill, but from the way she commanded the stage, you might have forgotten that she was wedged in between Bidi Bidi Banda and Empress Of. Strategic or not, she felt like the perfect hybrid for the slot.

It wasn’t long before Empress Of aka Lorely Rodriguez took the stage in a dope, neon orange latex look (Made by her mom, whom I am stanning now.) as she quite literally jumped into her set. While at times out of breath, the Los Angeles native’s stage presence was reminiscent to that of a young, teenage girl, dancing in her room with a hairbrush mic, even more so when telling the audience to listen to a bunch of songs about her ex-boyfriends. None of that is to be misunderstood for an ounce of amateurism — Rodriguez was having pure, unashamed fun, and it’s what left us feeling like she stole the show.

Closing the lineup was breakout Denton electronic artist Neon Indian led by Alan Palomo. Though there’s something to the tune of a hometown familiarity, Palomo didn’t rest on name recognition, but he did understand the audience. Even through his mainstream success with major network television appearances and being somewhat of a Pitchfork darling, Palomo gave a show that felt like it could have easily been held at Andy’s in Denton toward the birth of his breakout. He’s also never tried to hide his culture, and Friday was no exception.

For the first few songs of his set, Palomo addressed the crowd solely in Spanish to cheers that could be heard even from the back of the room. All of which was before introducing new music recorded in Spanish with obvious influences of the culture, which could best be described as cumbia-wave. It’s that same approach that proves brown artists don’t need to chase white, mainstream audiences for acceptance, but don’t have to be trapped by preconceived notions of what their art should be, either. All they have to do is be themselves and the rest will take care of them. Friday proved it already is.