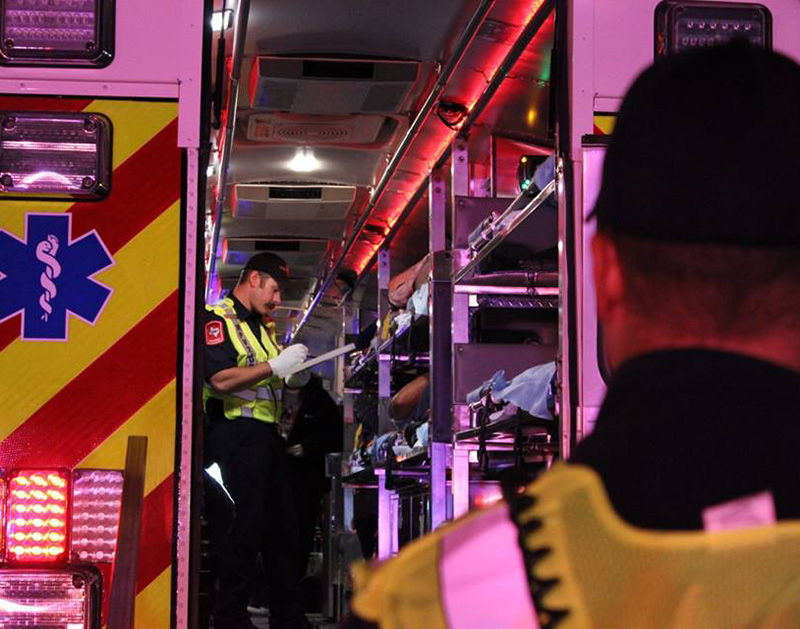 In association with the Meadows Mental Health Policy Institute, the Dallas Fire-Rescue Department and Parkland Health & Hospital System, DPD will now utilize a new unit known as the Rapid Integrated Group Healthcare Team Care (RIGHT) to handle situations in which a mental health professional is required. A mental health clinician from Parkland will also work with 911 call centers to oversee and monitor emergency calls, and to serve as a consultant to first responders across the city.

The RIGHT program is believed to be the first of its kind in Texas. Its implementation will find crews of three — a Dallas police officer, a paramedic and a mental health professional from Parkland Hospital — being dispatched in an SUV to handle certain situations once initial response crews deem the scene safe. Previously, ambulances would’ve been tasked with this responsibility.

“We are not going to change anything as it relates to the initial response,”  Dallas Fire-Rescue assistant chief Daniel Salazar told Fox 4 News. “We are going to still send the police officers and the paramedics to make sure everything is fine. Once they deem there is not a medical emergency, that there’s not a safety issue at the scene, then the RIGHT Care Team will be requested.”

Per a City of Dallas press release, the point of this new effort is to free up police officers and ambulance units in order for them to respond to other emergency calls. But mental health stats show that these new crews are clearly needed: At least 85 percent of calls made to 911 from certain parts of Dallas are related to mental health emergencies, the Meadows Mental Health Policy Institute has found. The institute also found that about 17,000 people with mental illnesses are booked into the Dallas County Jail every year, with 40 percent returning within the next year.

The RIGHT program was first announced last year after the local Caruth Foundation awarded a $2.2 million grant to the Dallas Fire-Rescues Department to fund three SUVs, equipment and wages for responding crews.

“This partnership exemplifies the service first mission of the Dallas Police Department and the City of Dallas,” Dallas Police Chief U. Renee Hall said in a DPD statement. “With police, fire and hospital personnel working together on the RIGHT Care program, we are able to provide the best service to our community.”