Bar Raised: Here’s How Much Dallas Spent On Booze In June. 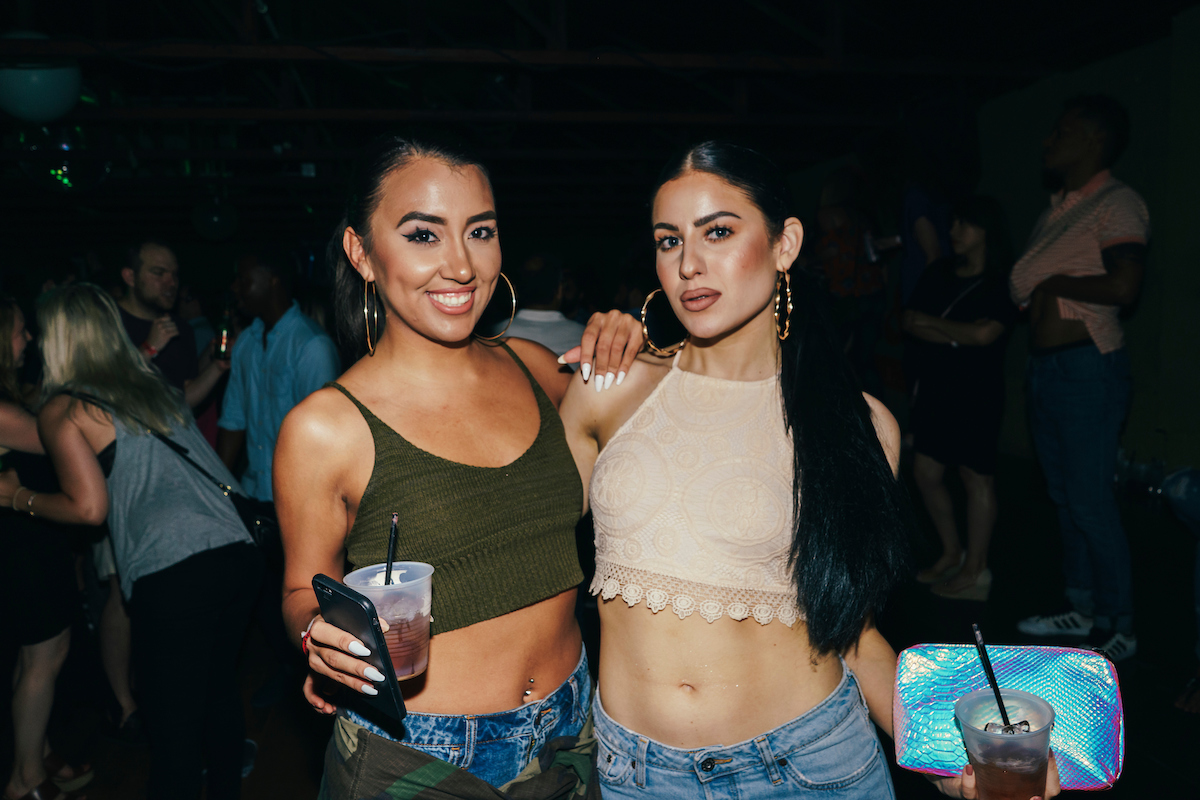 A Breakdown Of How Much Money Was Spent On Booze At The Top Bars, Clubs, Restaurants And Hotels In Dallas In June 2017.

Millennials are killing everything.

And as we chokehold the diamond industry while holding down the housing market with one foot, we apparently now have our next target: beer

The buzz a couple of weeks ago on a popular trading app was that millennials were killing the beer industry because Boston Beer Company and Constellation Brands were downgraded on the stock market by Goldman Sachs because younger generations are apparently drinking more wine and spirits than older generations.

“As we explored back in 2014, we expected a cyclical rebound in total alcohol consumption post-recession ,” writes Goldman Sachs analyst Freda Zhuo. “The cause [for shifts in beer and wine market penetration] is younger groups shifting away from beer.”

But did anyone ever think to ask us why?

Maybe it’s because shots are more effective at easing the stress of not having any money. Or maybe it’s because this generation wants to use a more, let’s say wholistic substance to cope with low wages, few jobs and repetitive criticisms.

Still, as the numbers below show, let it not be said that we cannot drink our weight in booze.