Ban Me: On Cultural Appropriation In Dallas Food. 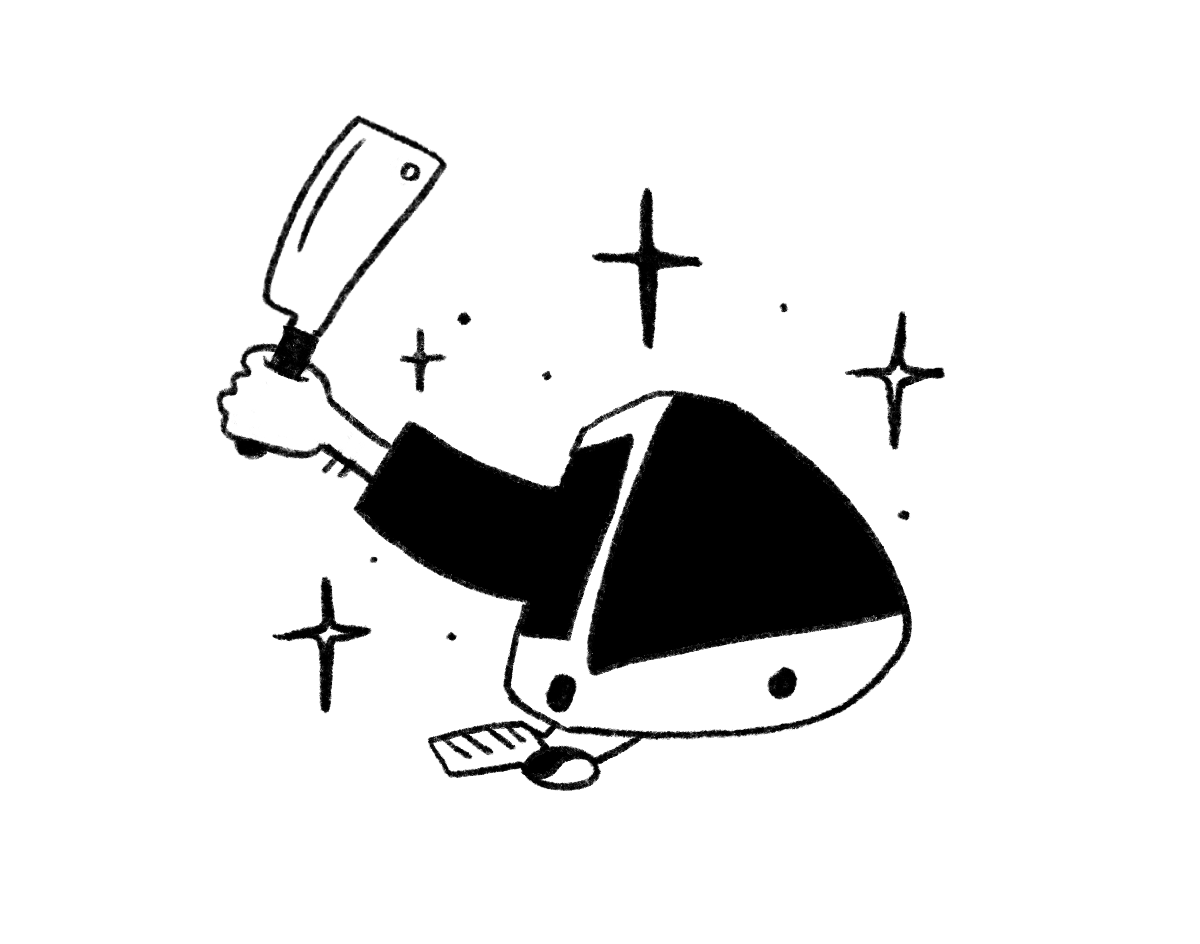 Some Thoughts On Etiquette In The Wake Of Recent Accusations Of Cultural Appropriation In Dallas’ Thriving Asian Food Scene.

I’m online, and I have something to say.

First of all: Online drama makes me cringe. And I cringed tons in the wake of the Chef Peja Krstic vs. Tiffany Tran/Chi Vu/Chef Reye Duong/Donnie Sirisavath scandal that has shaken the Dallas service industry community these past two weeks.

Second of all: I believe that everyone involved who has been brave enough to speak on the matter deserves applause, and I would encourage everyone to read Brian Reinhart capturing all of those stances for the Dallas Observer right here.

Thirdly: Isn’t it wild how a poor use of a platform to handle delicate situations can really fuck up your personal reputation if you don’t know how to use it correctly?

For the most part, the internet is really cool, you guys. You can do so many things online: find your real dad on Facebook; watch cute videos of puppies in baskets; thank someone for spellchecking you after you make a typo in their native language; order books; hire publicists; research different cultures in order to respect them while you profit off of them; not be racist; and condition yourself to be a better human being through education.

I’m serious! You can do all of these things online — and you can order takeout!

Trust me. I know. I’ve done it! The takeout part, for sure.

I’ve seen all kinds of things here on the world wide web. Honestly, I’ve seen some shit! Like, I’ve definitely seen people get absolutely assassinated over a typo — I’m talking ripped up to pieces, flamed and roasted. Sure, it’s usually on a Pokémon forum in a comment from a 12-year-old kid Canadian kid itching to burn someone for misspelling they’re and there, but I’ve seen that kind of rubbing someone’s face in the dirt online — real dumb, mean kid shit.

I’ve also seen people defend themselves and their own culture by being polite enough to address that someone made a spelling error on a super common food with very specific accent marks in a very specific language. It’s not that they’re being rude, necessarily; it’s that they’re upholding a certain responsibility, trying to be a decent person and let these offenders know, “Hey, that’s wrong. It’s cool, ’cause I know you don’t speak a certain language, but I do, and so do 86 million other people in the world, so before they say something, I’m just letting you know.” And I think that sounds like a very fair thing to do.

Like, if my friend politely pulled me aside and told me that I had salad in my teeth, I’d appreciate them for letting me know. It’s for my best interest, and for the benefit of literally anyone that I come across — because nobody wants to see that shit in my teeth, right? It’s just completely disrespectful to people’s eyeballs. It hurts their eyes.

Maybe you aren’t me and you don’t have renowned teeth. Yo, that is also OK — even if, in this world, you can have a whack personality but really good-looking teeth and still get paid. Like, you can have teeth so good that it could get you a lot of praise from other cool rappers with good teeth, like Kanye West.

By the way, what do you think Kanye West is up to right now?

Huh? What’s that? You don’t have to wonder? You can look it up online and read on it right this second?

You can look up what other people around the world are doing anywhere — and not just doing but believing in. You can look up their history, traditions, social customs and even culinary nuances.

You could do this whole online educational immersion just so you could better translate it into your profession, especially if that profession revolved around a different culture. For instance, maybe you want to make sure that you use your elevated platform to showcase this culture properly? Give it the respect it deserves considering how it’s respecting your pockets? Or better yet, just give it and its people and their value some basic respect?

Hey, no one is saying you’re not allowed participate in another person’s culture. Borrowing from other cultures is both inevitable and potentially innovative. There’s just this really bare minimum expectation that people have of you to uphold a higher standard of the cultures you dabble in if you’re not native to them — that’s all.

And, I’m sorry, but that bar is probably higher if you’re a white dude. It’s just how it is given this country’s history and present; I’m sorry, but also not.

Fact is, participation in a culture without acknowledgement and the necessary respect results is nothing more than cultural appropriation. And that’s kind of a fucked up thing.

Go ahead and look “cultural appropriation” up online if you don’t know what I’m talking about. I promise you’ll find plenty of articles on it, and also on racism, and what they both are, and how you can avoid being a negligent participant in each.

You can look up all of these things to get a better understanding of the world, and when a drunken fool says some racist ass shit to a person of a different race at a bar, then you can stand up for what is right because then you’ll just fucking know better — because you educated yourself, you’ve learned and you’ve realized that none of that bullshit belongs in the 21st century.

Because, listen, you’re a good person! And you value others!

This shit doesn’t have to be that hard, does it?

I hope not. Because, like I said, I’m not here for internet drama.

I just came here to get online — because I have something to say.

What are you going to do?