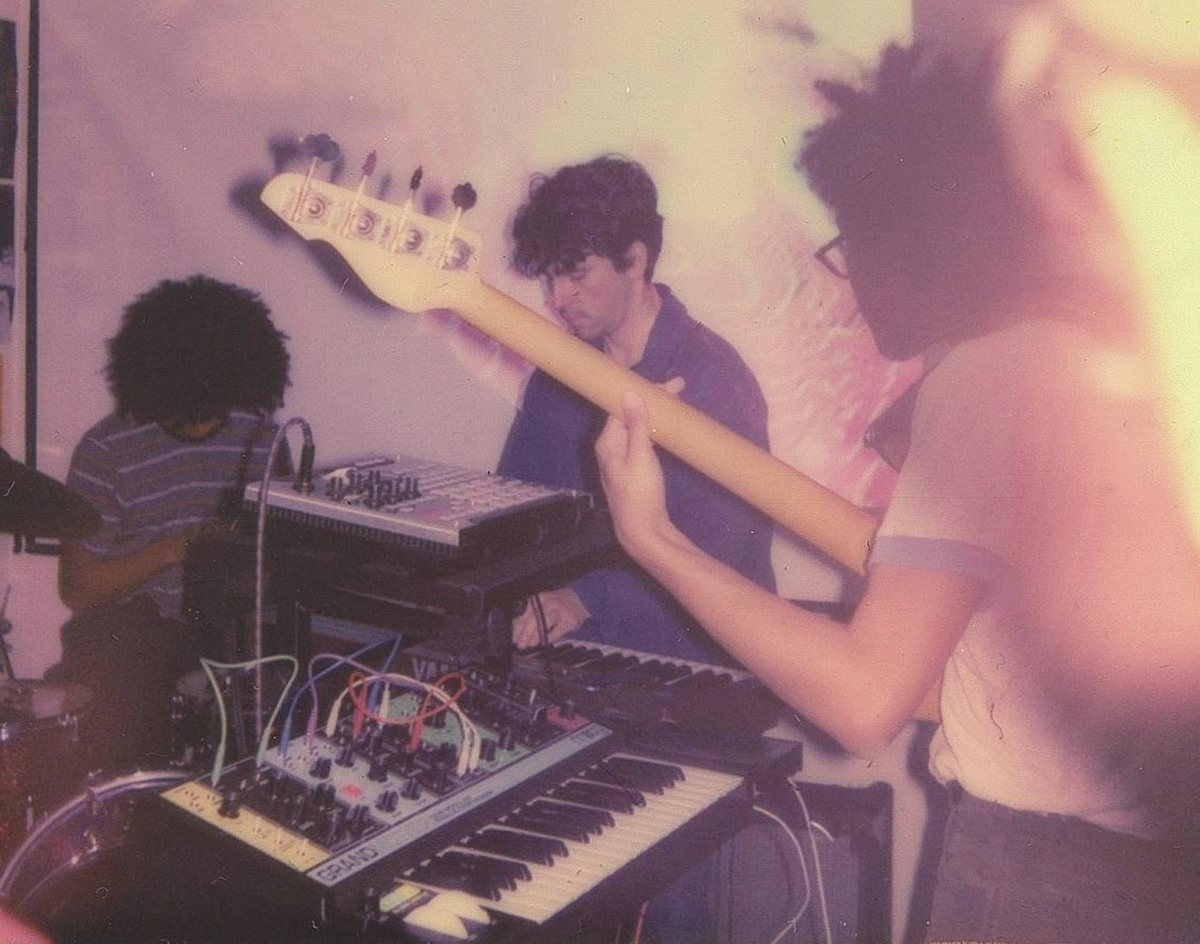 The New Mixtape From Dallas Indie-Electronic Project China Club Will Transport You Back To The Best Of ‘90s Role-Playing Video Games.

China Club – “Ming”
RIYL: 8-bit video game soundtracks.
What Else You Should Know: China Club is the brainchild of experimentalist mastermind Kamaron Black, who poured his perspective of oppression into the project’s newly released mixtape.

The self-proclaimed “dehydrated electric polyrhytic” project has been grooving and creating out-of-body-experience bops since 2015. In June, China Club released Ming + Zhihi — its first mixtape in four years — in hopes of delivering some sense of solace to a changing time. The tape, which is a culmination of works created between 2015 and 2019, surrounds protests in Hong Kong and the Black Lives Matter movement.

Told from the perspective of a video game, Black relates fighting for justice to fighting the final boss in a video game. Even if you keep losing, you still pick up a controller and try again.

“Ming” is the perfect example of that.

The song sounds like tunes from a combination of nostalgic RPGs, like you’re reaching new levels of the game as you listen. It has an almost environmentalist-like beginning with sounds that resemble echoed water droplets and clapping before being layered with intense keyboard chords like that of a transition to a Final Fantasy-style battle scene.

“Ming” fuels adrenaline like a racing game to before going back to the beginning,  resembling a gamer losing against the final boss and restarting. The song then flows through Mega Man vibes unwinding into hip-hop beats as dynamics change from loud and noisy by the last minute of the track — or the last level, if you will — to lo-fi jazz with a saxophone solo.

And then it just ends and you’re back to reality.

If that doesn’t get you pumped to enact societal change, we don’t know what will.

China Club originally released a run of now-sold out cassette tapes, with 100 percent of the proceeds going to the NAACP Legal Defense and Education Fund and Color of Change, but you can still stream the entire mixtape via Bandcamp.