Bad Times At The El Royale Kinda Lives Up To Its Name. 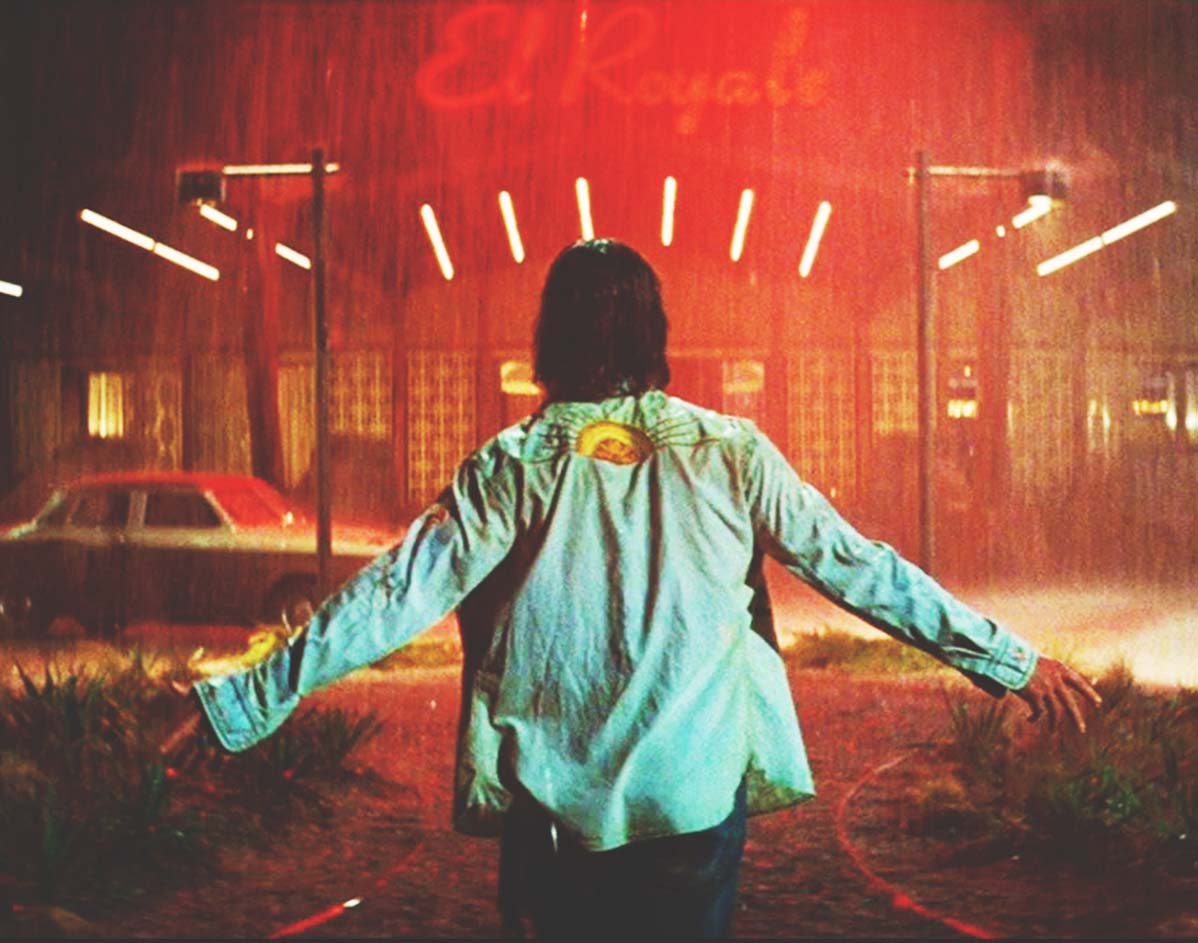 Films That Place Style So Far Above Substance Can Still Succeed, But Bad Times At The El Royale Doesn’t Quite Hit Its Mark.

Seven strangers wander into a hotel nestled on Lake Tahoe, right on the California and Nevada border. All have their secrets — some more deadly than others. All are looking to escape from their personal demons.

On premise alone, and well before we even get to the stylistic aspects, Bad Times at the El Royale feels a bit like a knockoff Quentin Tarantino movie, doesn’t it?

Still, credit where its due: Director and writer Drew Goddard (Cabin in the Woods) has assembled an interesting cast of characters here. But some of those characters are more compelling than others, and this film doesn’t really seem destined to reinvent its genre in anywhere near the way Cabin in the Woods changed up the horror game.

In terms of plot, there’s not much. Bad Times at El Royale is all character.

We’re introduced to each one at a time through a series of flashbacks that show us how each of our players got to the El Royale in the first place. There’s a backup singer, a priest, an FBI agent, two sisters, a Charles Manson-esque figure and the hotel bellhop, all converging on a hotel that’s seen better days.

The walls are thick with history, though. The El Royale used to be the kind of place where the famous could come spend a discreet evening with a lady of the night or a family could enjoy a nice getaway. Choosing to stay on the Nevada side or the California side is the guest’s call — but California will cost you $1 extra.

Set in 1969, Bad Times plays with the events going on in the world during that time. There’s tappings of rooms with microphones, secret film reels showing a famous person in a compromising position and, of course, hippies. Goddard uses these elements to paint a picture of the time, but he doesn’t quite take things all the way, which feels like a wasted opportunity.

Instead, is film is wholly dependent on its performances, which includes standout offerings from Chris Hemsworth as cult leader Billy Lee and Lewis Pullman as the bellhop Miles.

Hemsworth’s Billy Lee is a California hippie who enjoys the following of his tribe. He’s charismatic and doesn’t understand that his shirts come with buttons. But his Hemsworth suaveness, used for good in other films, is used for evil to impressively creepy ends here.

Pullman’s Miles, on the other hand, seems like a throwaway character until it becomes clear that his character is as mysterious as anyone else there. With a dark past and sins he needs absolved, he is loyal and quick to do what he’s told by his employers, the enigmatic owners of the hotel — even if he doesn’t always particularly enjoy it.

The film — part noir, part dark comedy, with some blood and guts mixed in — relies heavily on the audience’s investment in these characters in its gambit for success. Beyond Pullman and Hemsworth’s offerings, though, there’s just not much to play with.

Is Bad Times worth the 140-minute run time? Not really. It’s a slow burn of a film that, worse, never fully pays off.

It sure looks slick, though. And the soundtrack is killer.