Song of the Day: Sub-Sahara – “Siberia.” 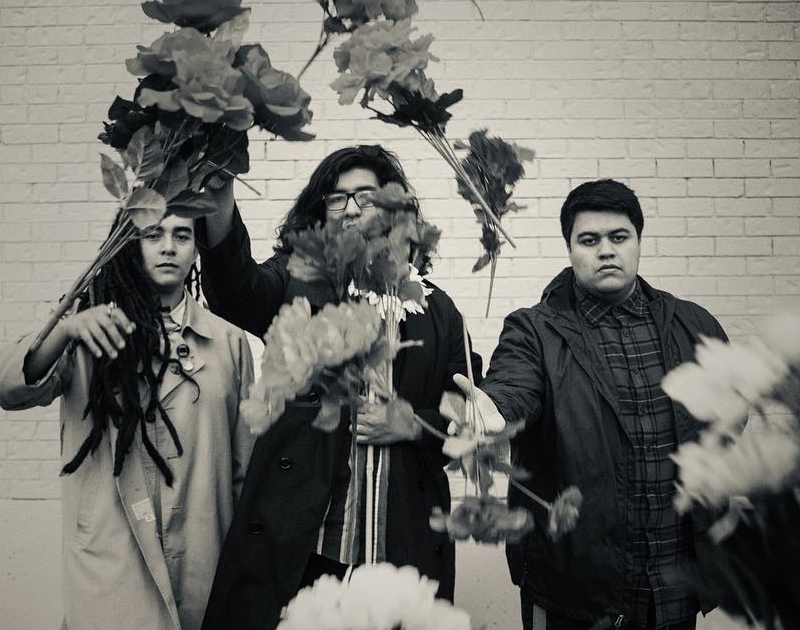 Check Out The New Spanish-Language Post-Punk Jam From Sub-Sahara, The Young Dallas Band With Split Personalities That’s Worth Your Attention.

Sub-Sahara – “Siberia.”
RIYL: To move your body.
What else you should know: You never know quite what you’re going to get with the young Dallas post-punk trio Sub-Sahara. That’s because the band really enjoys flipping the script entirely from song to song, keeping folks like us on our toes.

Even so, or perhaps as a result of this affinity for the unpredictable, the band’s mixtape-like albums and frenetic live shows have managed to strike a chord.

Initially billed as an “angstier version of The Cure” — and, yes, they’ve even busted out a Cure cover set before — this trio isn’t one to be pinned down. Instead, the band bounces between noise rock, funk, hard-charging punk and rhythmic post-punk, among other sonic inspirations.

So it is no way safe to assume what the rest of the band’s upcoming Infatuation EP will sound like based solely off the We Are Scientists-like vibe the trio is throwing down on lead single “Siberia.”

We do know a handful of facts about that release, however.

First of all, the thing was engineered by Britt Robisheax and mastered by Jordan Richardson. Also, it’s due out on November 2 through Fort Worth’s influential Dreamy Life Records, with a celebratory show scheduled to take place that same night at Main At South Side, where Rosegarden Funeral Party, All Clean and Austin band Chromagnus High will also perform.

Lastly, we’ll say this: We think we like Sub-Sahara best when its vocals come in Spanish, as they do on this song. While we can’t guarantee it, our fingers are crossed that we’ll get some more of that when the rest of this thing hits next month.

It’s up for pre-order here, and limited to 100 cassette copies printed on white tapes with red ink.